Ukyo Sasahara reports on his racing activities in 2017. Although he was not able to seize the championship in the Japanese FIA-F4 series, his sincerity and dedication to racing have impressed so many fans and all the people involved.
Thank you very much for supporting Ukyo Sasahara. We are sure that he will get even stronger next year!

In 2016, I decided to reset my race career and chose the way to enter SRS-Formula (Suzuka Circuit Racing School Formula).
Thanks to the scholarship system given by SRS-F, I was able to participate in the FIA-F4 Japanese Championship 2017 with HFDP (HONDA Formula Dream Project).

Having made a great start by winning the opening race, I kept taking the lead in the Championship until the final round. Although I couldn’t win the Championship due to an unexpected incident and mechanical issues in the last two races, I feel proud of what I have done for the victory all through the season. My dedication on racing will never change and keep challenging as a racing driver.
Words can’t describe how I appreciate the great supports from my family, team staff, fans and everyone involved.
I hope to see you soon next year. 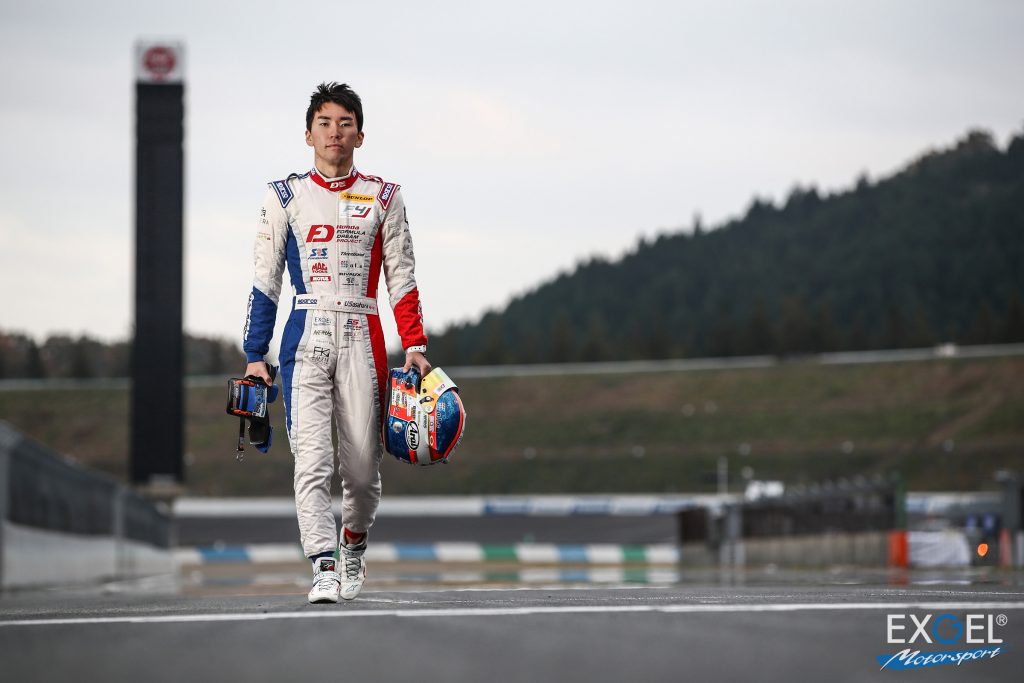 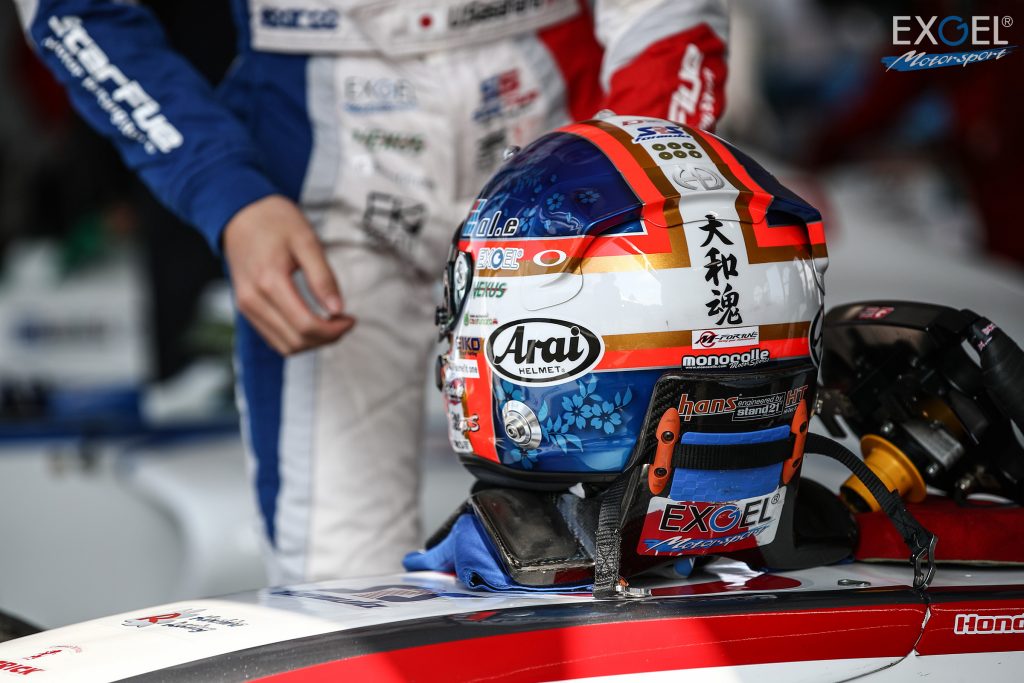 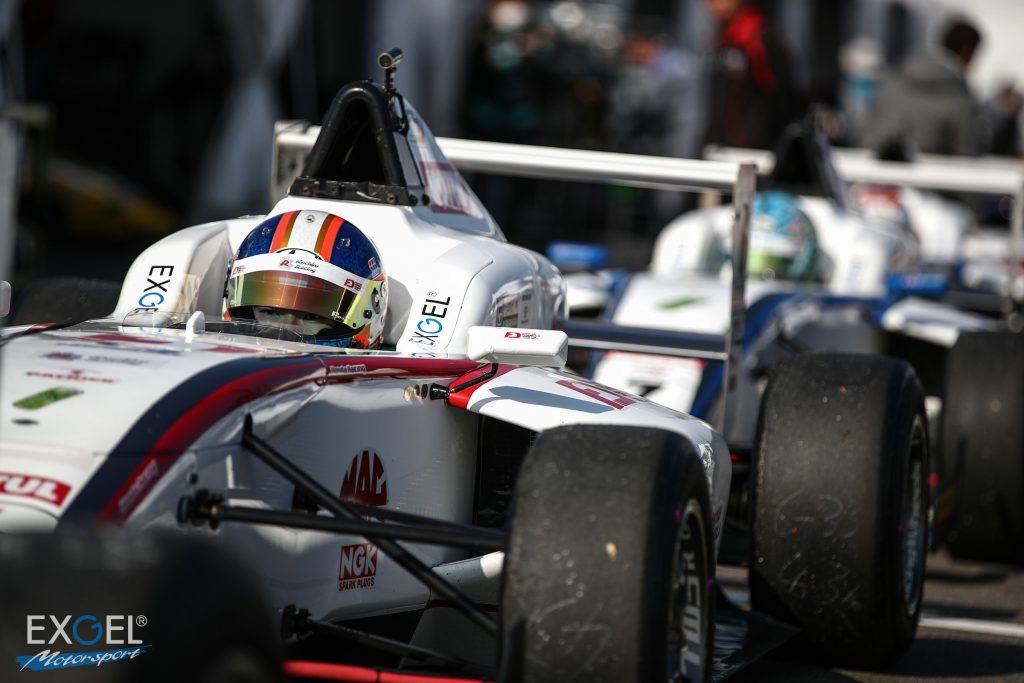