Reports from 2 drivers supported by EXGEL Motorsport.
In the opening round in Twinring Motegi, Sotaro Mimura made double podium finishes and Shunsuke Minagi showed remarkable speed.
Although they both had a difficult weekend in Honjo round, they are positive about having had a lot of experiences.
Please keep your eyes on them in the next round.

Sotaro Mimura
Time Trial: P7
Round 3 – Qualifying: P5, Final: P6
Round 4 – Qualifying: P4, Final: P9
Report:
In contrast with the last races in Twinring Motegi where I got double podium finishes, I had a difficult weekend in Honjo.
I had to shake down a new chassis in practice session on Saturday because we found serious issues with the main chassis.
I had a better feeling with the new one and managed my pace to get P6 in round 3, chasing the leading pack in front of me.
In round 4, I had quite good pace after changing the chassis setup. However I couldn’t recover the gap from the opening few laps and finished in P5 place, then the front bumper penalty of 10 seconds leaded me down to P9.
There were a lot of things to improve, but I felt positive about the way we set up the chassis.
I’m determined to win the next 2 races in Mobara Twin Circuit where I have won some races, and step forward to win the series title.

Shunsuke Minagi
Time Trial: P16
Round 3 – Qualifying: P10, Final: DNF
Round 4 – Qualifying: P16, Final: P12
Report:
It was a tough weekend for me.
Chassis, tires and myself didn’t fit well and couldn’t have enough speed.
But I have learned a lot and have a positive feeling for the next race.
I’m going to make good preparations before Honjo round to get better results. 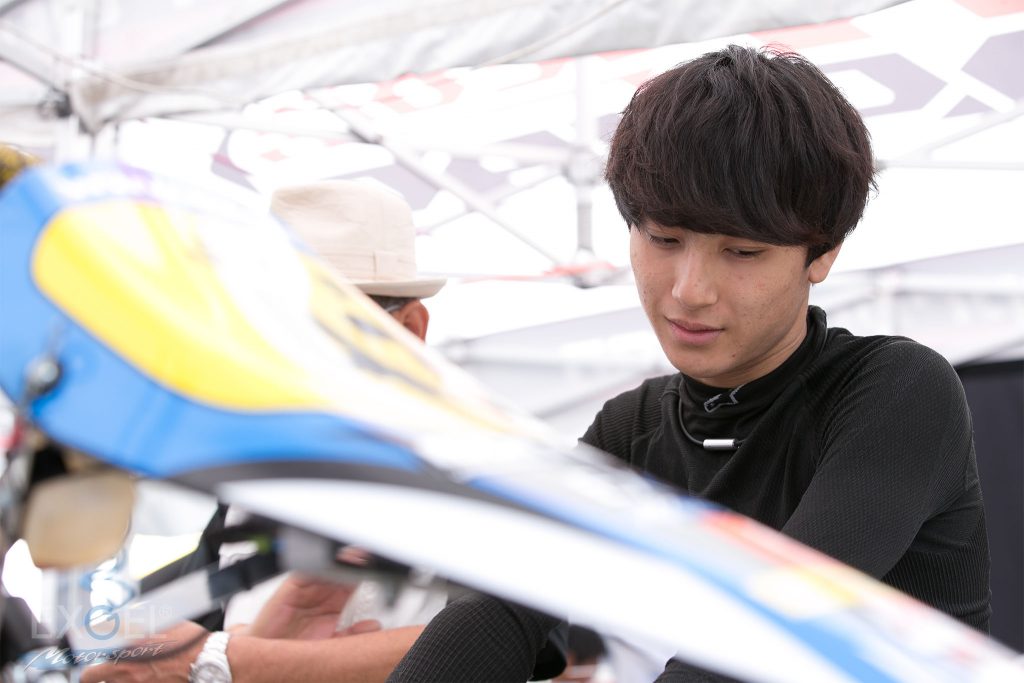 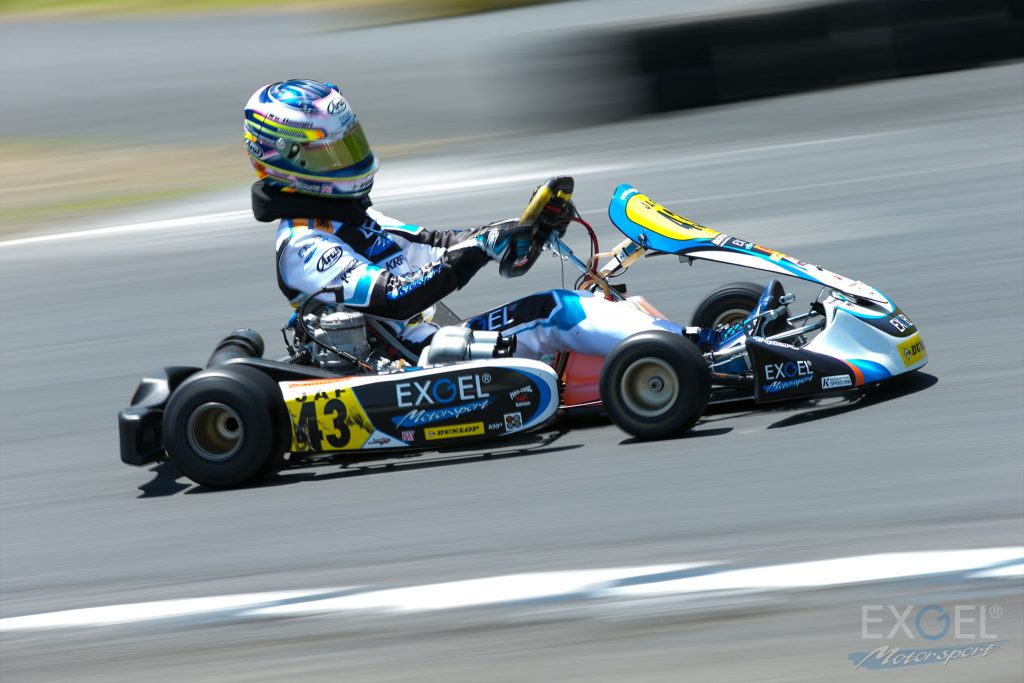 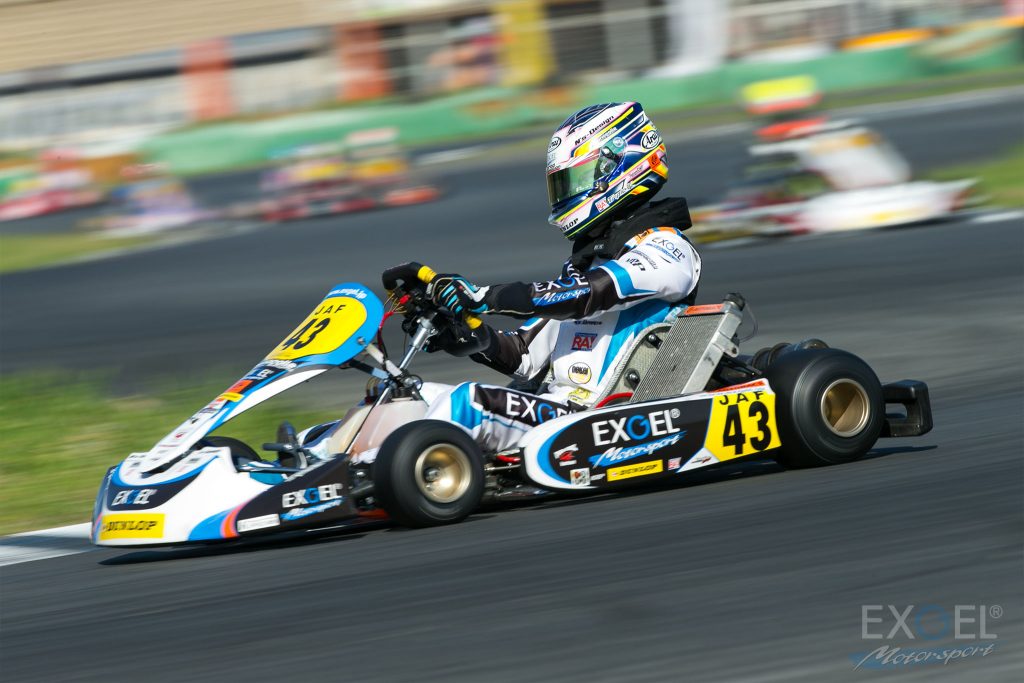 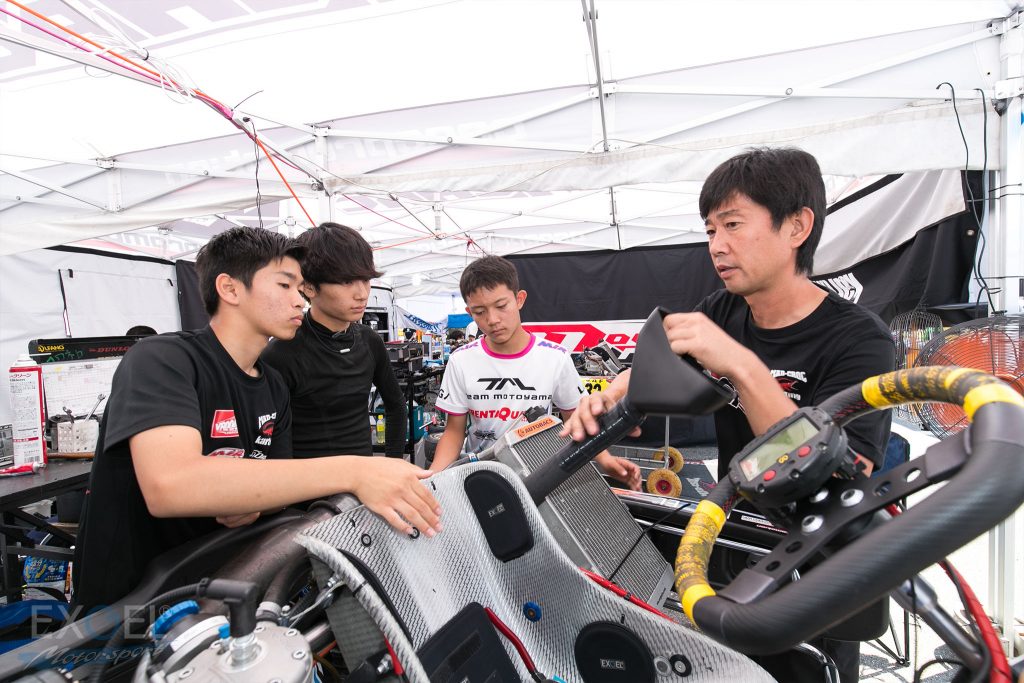 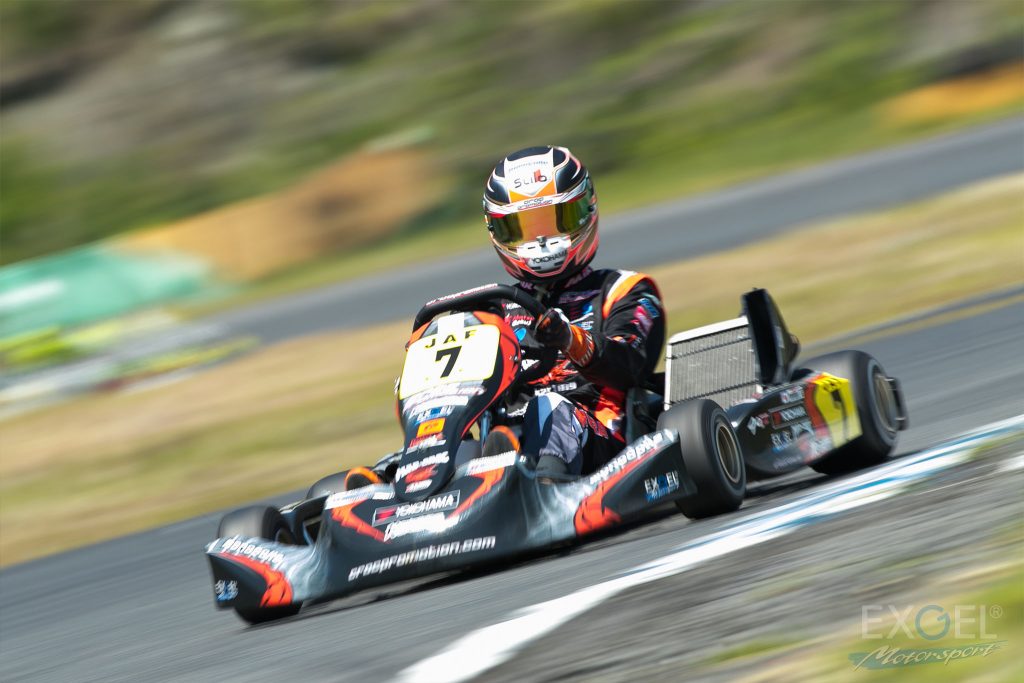 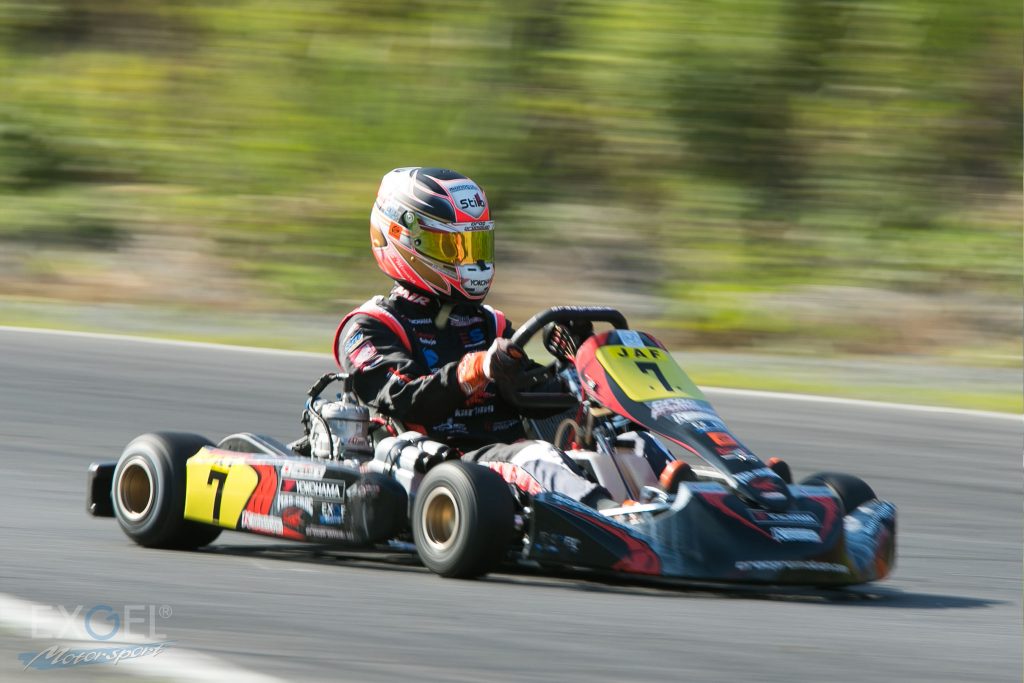