■Comments from Ren Sato
Words can’t describe how much I appreciate this precious opportunity.
It will be my first race abroad and I’m feeling excited to see how I can compete in the world-class competition.
I will do my best and fight for the world title.
Thank you for supporting me! 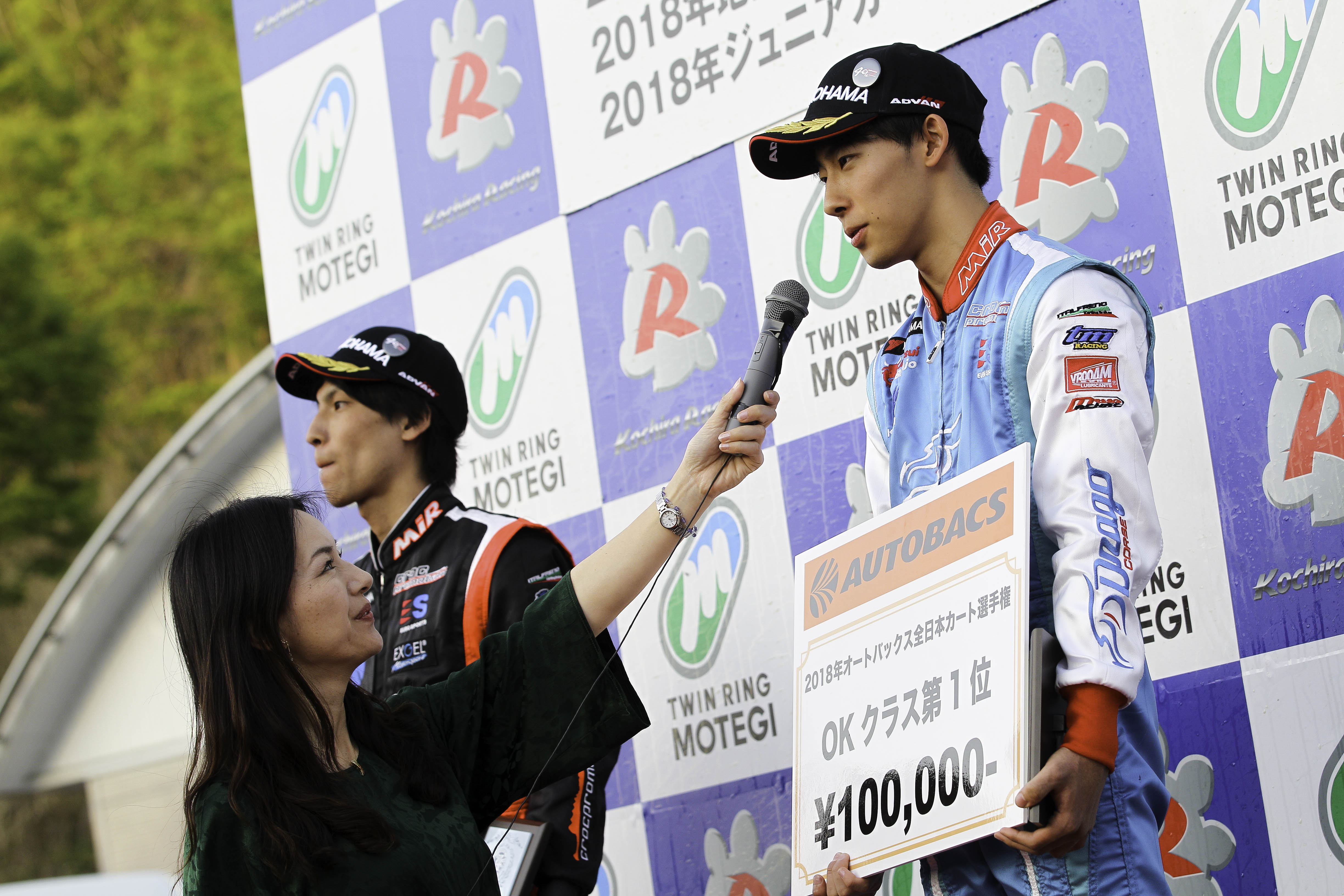