ThreeBond Racing’s Ukyo Sasahara took 3rd place in round 7, however ended up with 7th in round 8 struggling to keep pace in the Japanese Formula 3 Championship held in Okayama International Circuit. *Round 9 was cancelled due to a typhoon.
After securing double podium finishes in the previous round in Fuji, Ukyo and his team stayed highly motivated to get even higher positions.
In Round 7, Ukyo luckily seized the 3rd position thanks to a penalty and an incident of his rivals.
In the mean time the top team kept much better pace and hardly caught up with them.
Let’s hope for considerable progress before the next round.
Here is the report from Ukyo after the final.

First of all, I would like to offer my sincere sympathy to the people living in the regions affected by the disastrous flood which occurred in July.
I came to Okayama with a strong determination to show a good race which may encourage the people under the difficult situations.
We kept competitive pace until free practices which had continued from the successful round in Fuji.
Unfortunately the track condition suddenly changed before qualifying and we couldn’t adjust well, then resulted in 5th psition both in round 7 and 8 qualifying.
In round 7 final, some of the rivals in front of me had troubles and luckily the 3rd place trophy came in my hand.
However I was far from the top 2 cars and had so much to improve.
I got a good start in round 8 final to move myself into 4th position, but I ran wide on a dirty side of the track and dropped into 7th. After that, all I could do was to keep the same position until the finish.
Overall not the perfect weekend for me, but I should be positive about getting some points in the pocket.
I would like to thank ThreeBond Racing for working really hard to make the car more competitive.
Although this round was not the best one for us, I have already rebooted my mind for the next round.
Thank you very much for supporting me. 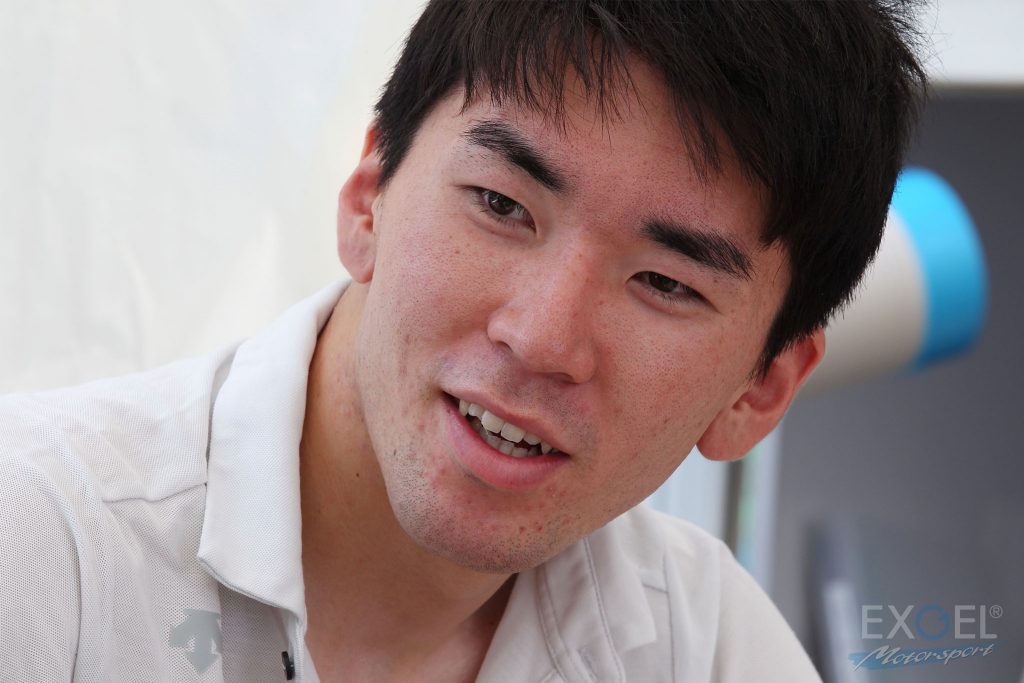 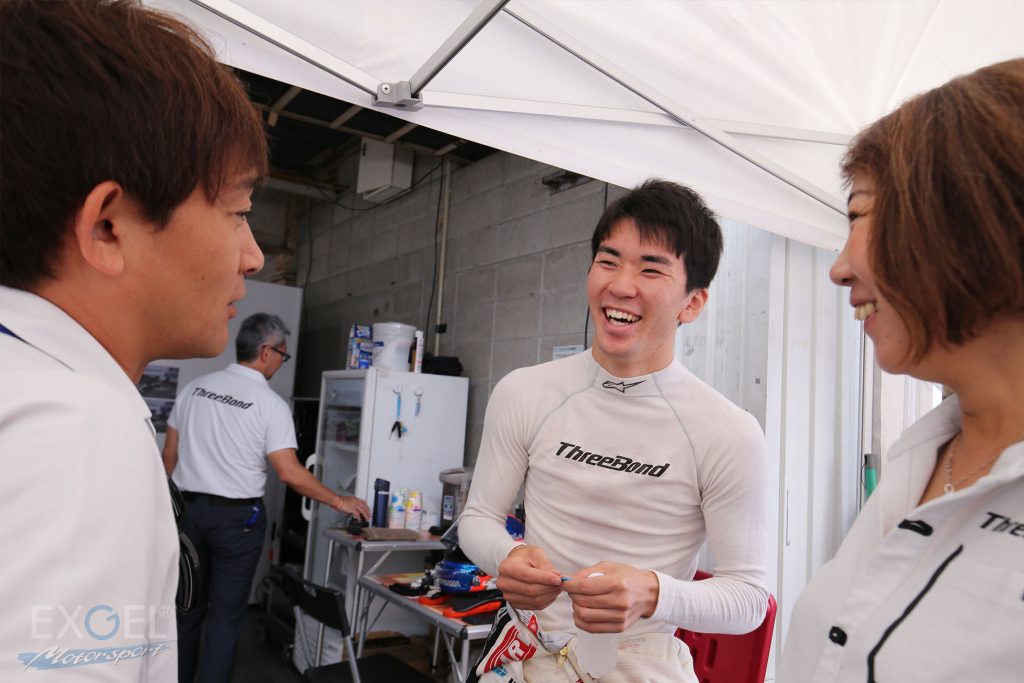 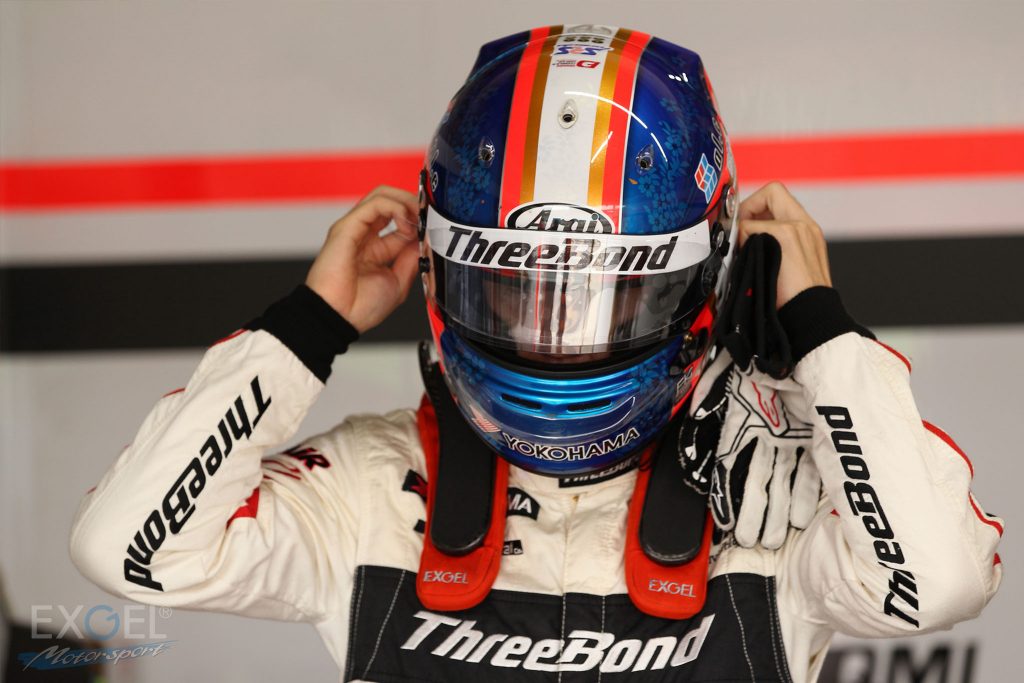 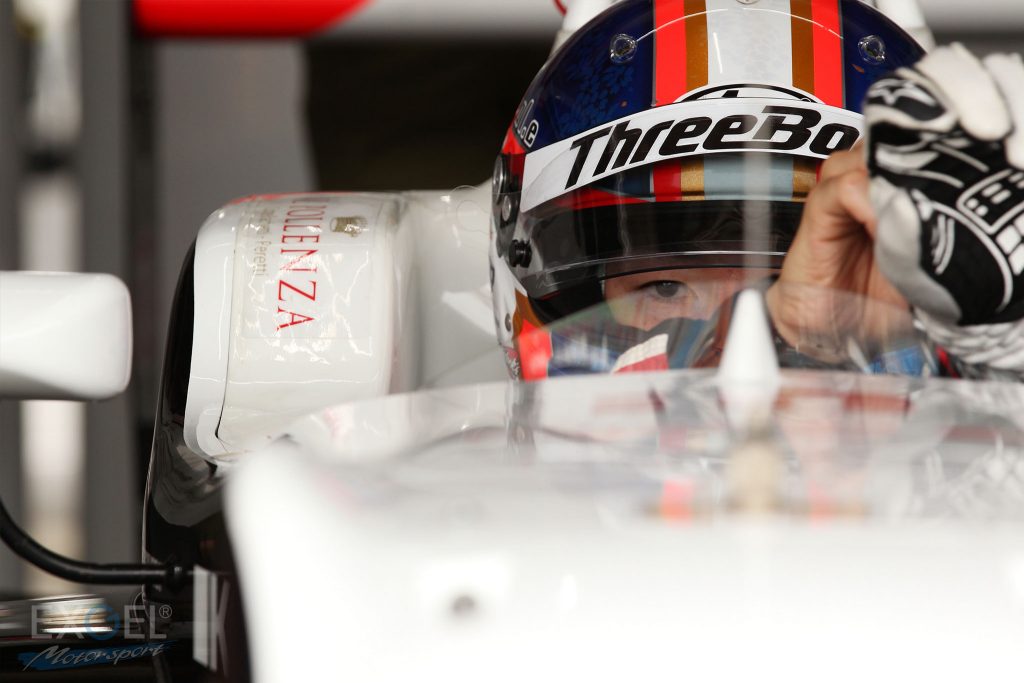 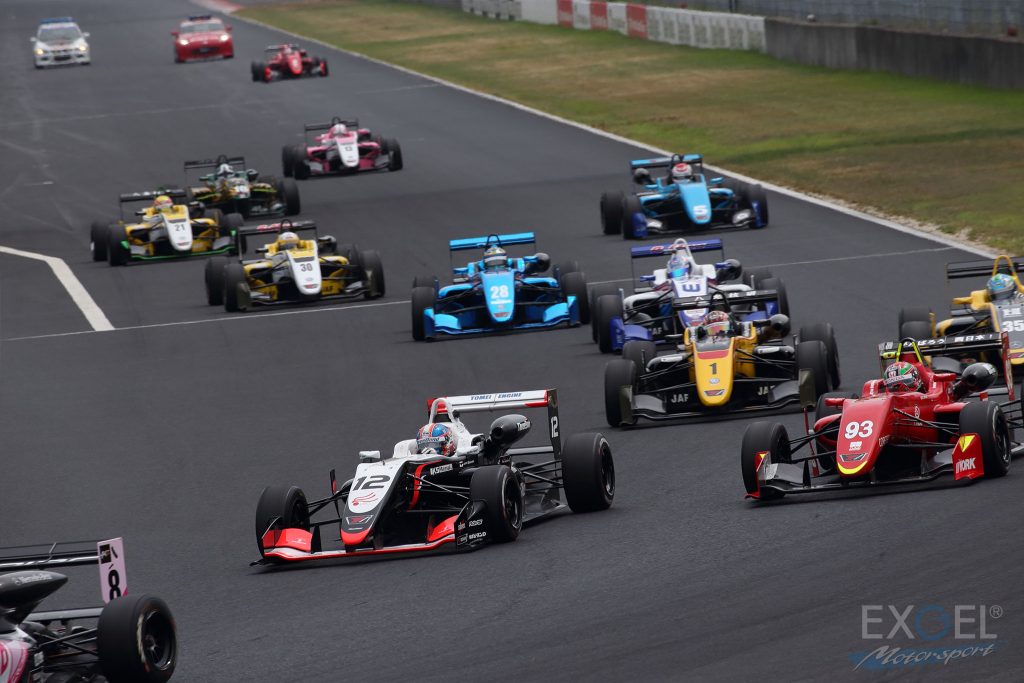 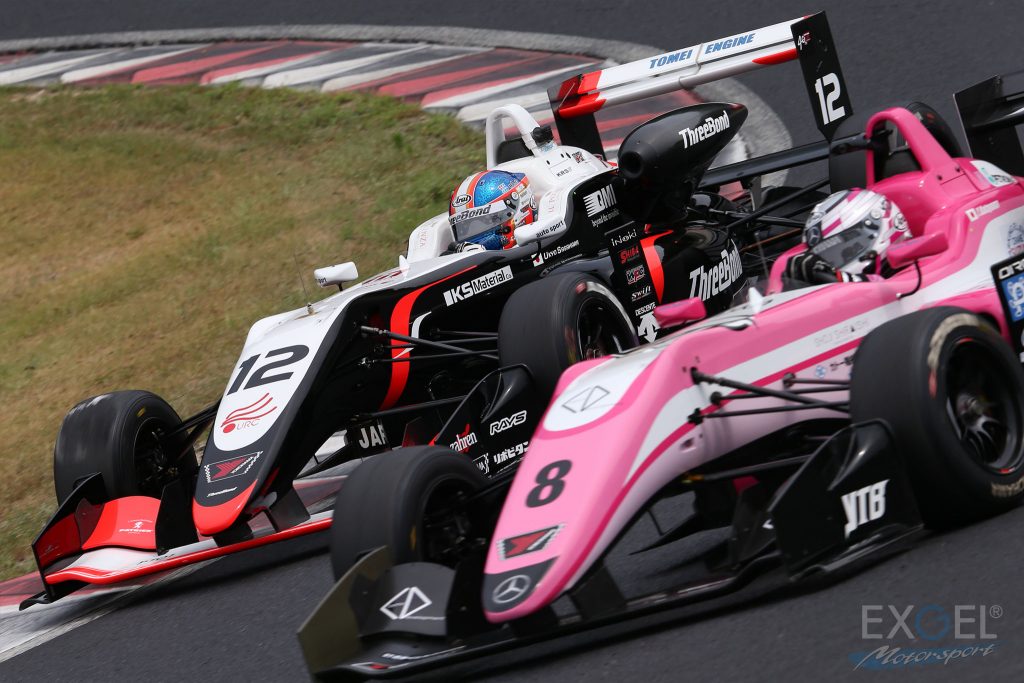 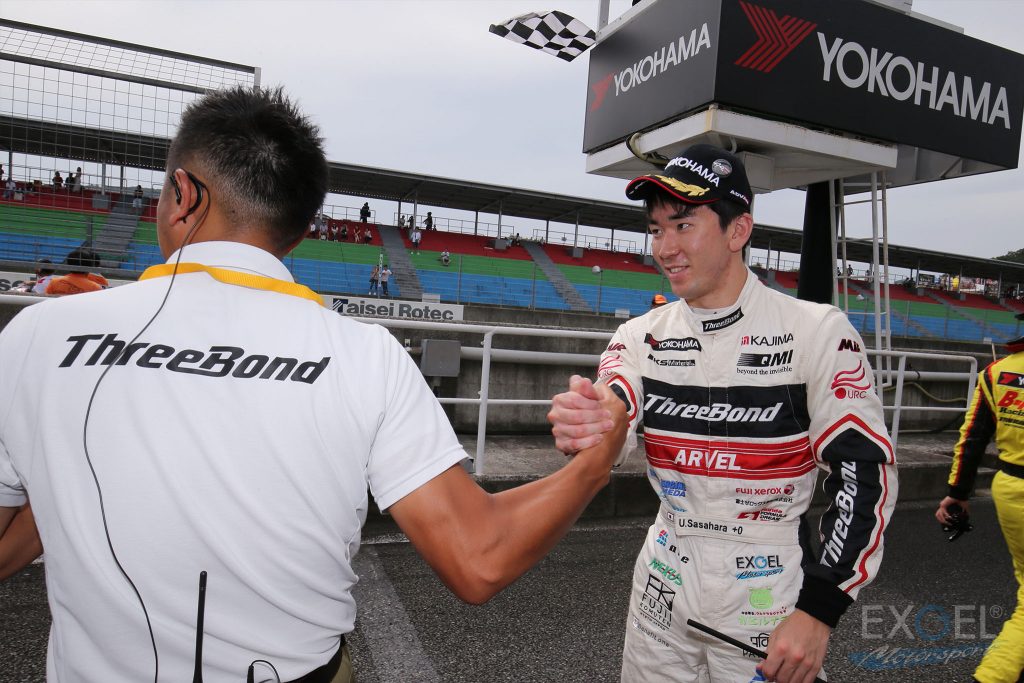 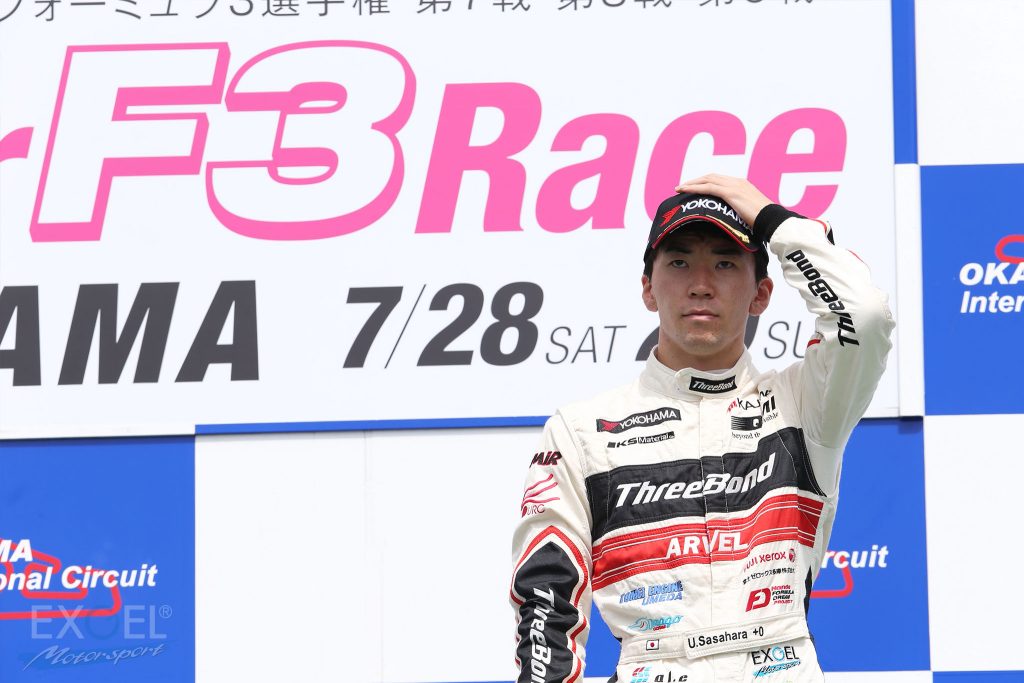 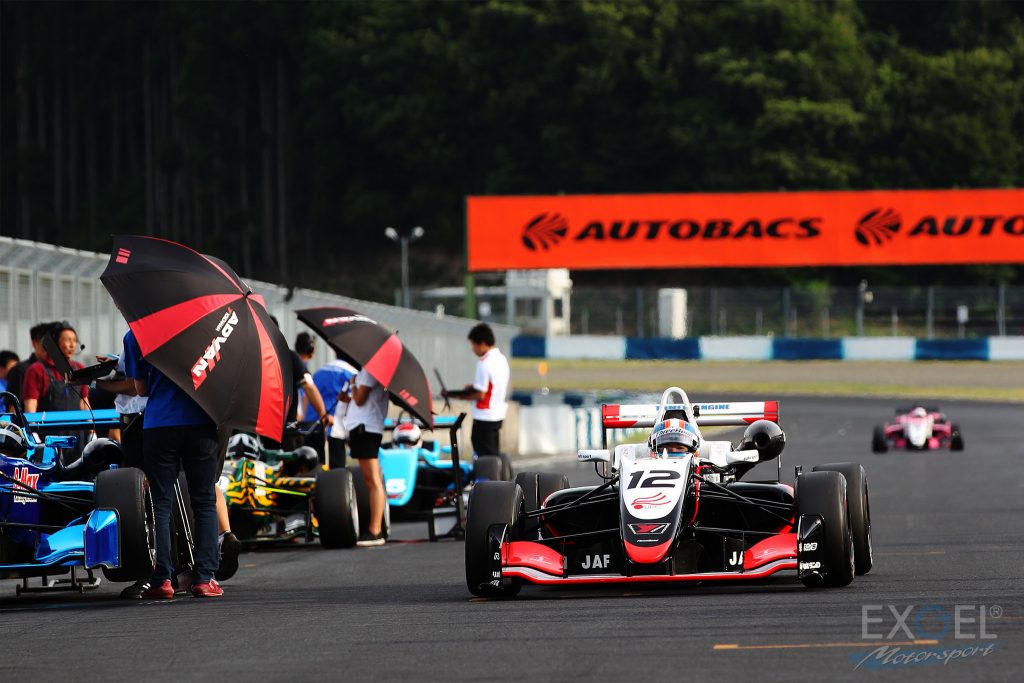 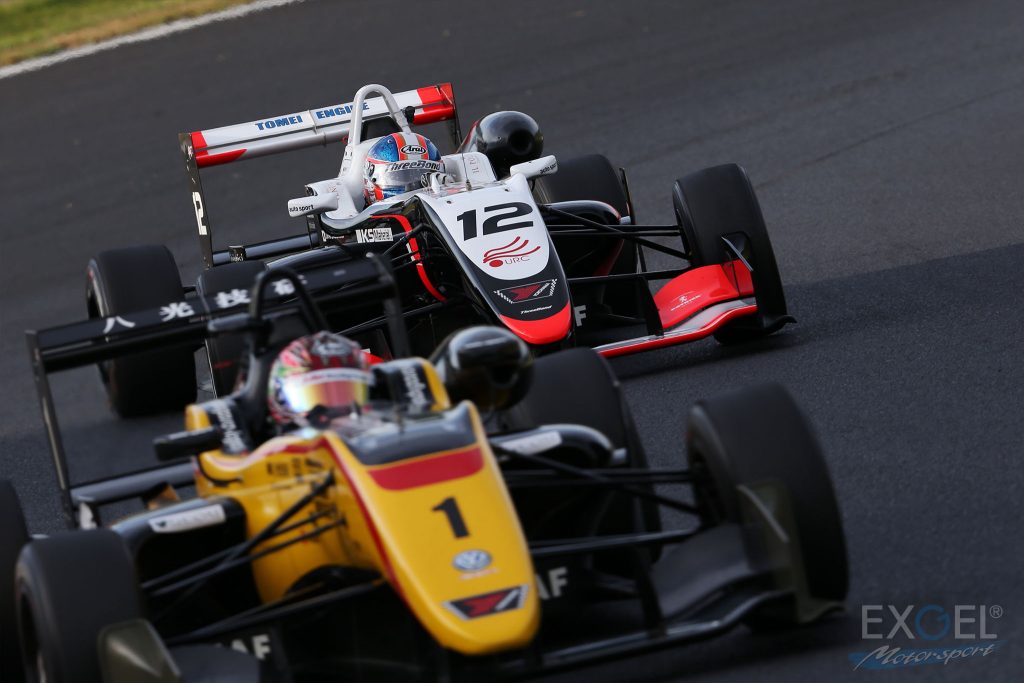