September 22, 2018
Today we had 3 sessions of qualifying heat after a morning warm up at Kristianstad karting course.
The weather was extremely unstable again here with occasional blue sky, sudden down pour and strong wind in turn.
Ren SATO was quite confident on the dry, after setting the quickest time in the warming up session.
Today’s first qualifying heat was a dry race and we had expected the highest result.
However started from the 3rd place, Ren was not able to keep his position in a tough competition and dropped down to 8th, which made him frustrated.
Clearly his pace was good and the team was positive about the following sessions.
The weather suddenly changed and his second qualifying heat started under heavy rain.
From the 3rd position, Ren drove quite aggressively with some brilliant overtakings and moved up to 2nd.
Ren had enough pace to keep the position until the end and secured the first decent result in qualifying heats.
The unstable weather continued and his last session started with slick tires on a half-wet track.
From the second row start, Ren avoided collisions at the first corner which costed him to lose his position.
In contrast to the previous heat, he struggled with his pace and couldn’t keep the position.
Finishing qualifying heats 7th, 8th, 2nd and 11th was not what he imagined, but he should be admired considering it’s his first race abroad.
After Saturday’s sessions, the driver and the team worked very hard to prepare for Sunday’s qualifying and final.

Comments from Ren SATO:
It was a difficult day again, in spite of the pace I had this morning.
I might have been too optimistic before today’s first heat, which actually turned out to be a tough one from the opening only to get P8.
So I pushed harder in the next heat under the heavy rain, then I succeeded to get P2 after some solid fights. That was what I must do here.
The 3rd heat was supposed to be the best one for me because I was quite confident on a tricky condition such as half-wet and half-dry.
However things didn’t go as expected from the first lap, losing my position to avoid a crash and couldn’t recover due to lack of speed.
So far things are tougher than I thought, but I’m still confident and will do everything I can do to win on Sunday.
I will do my job and wrap up the week on the best form. 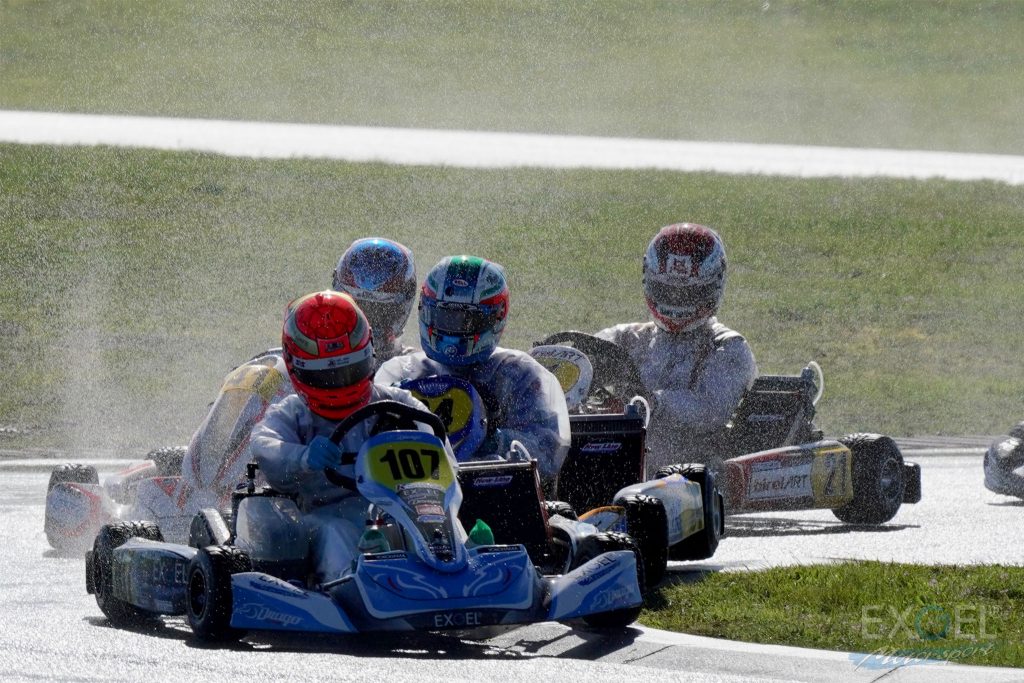 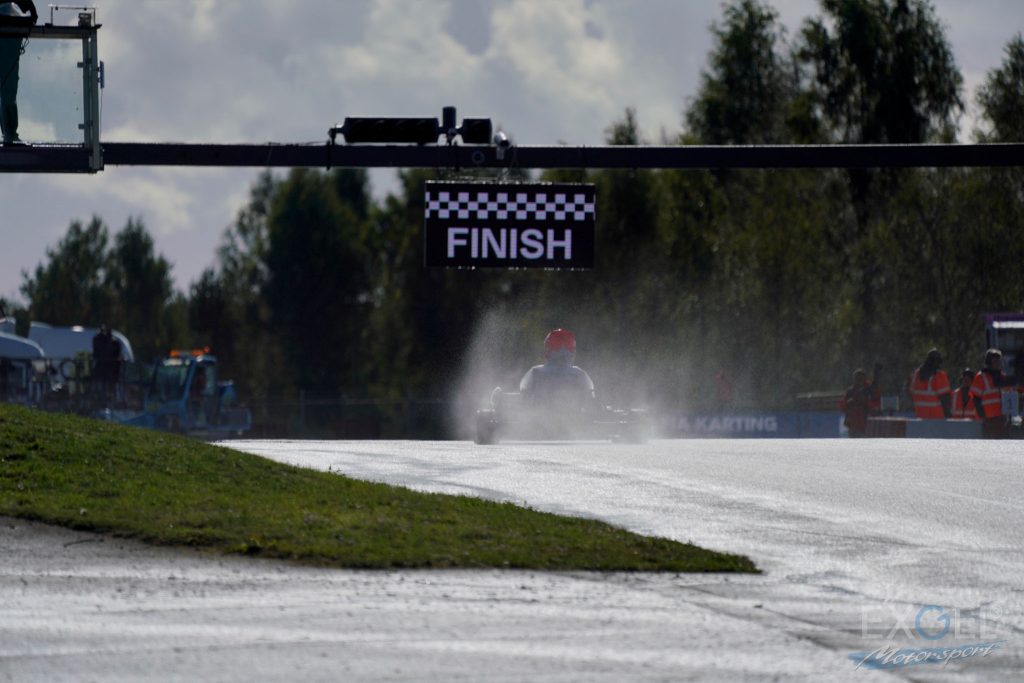 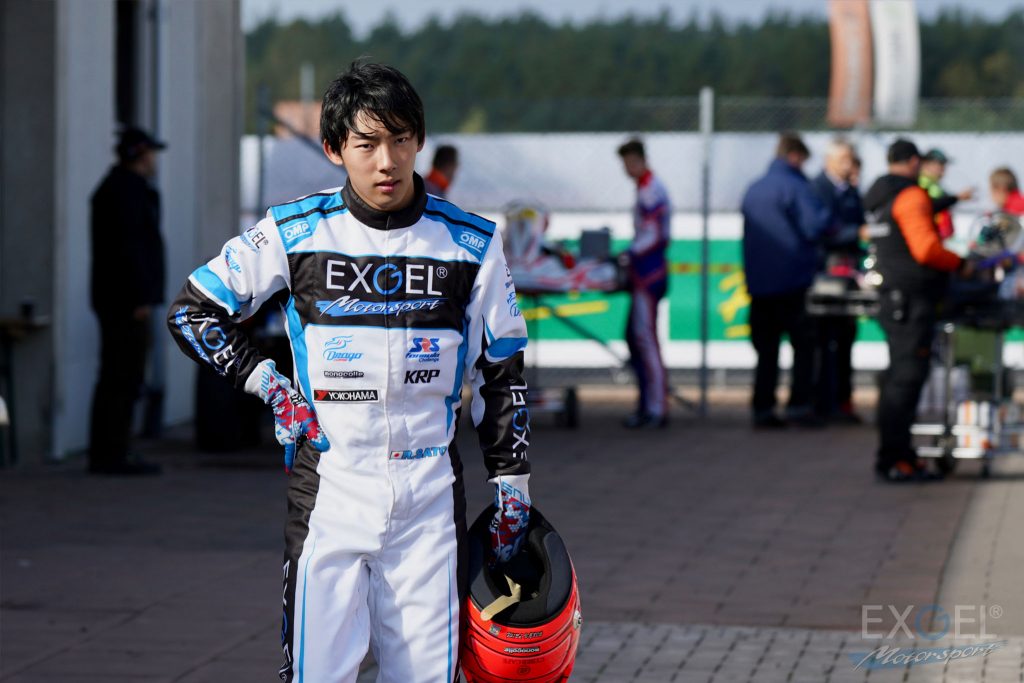 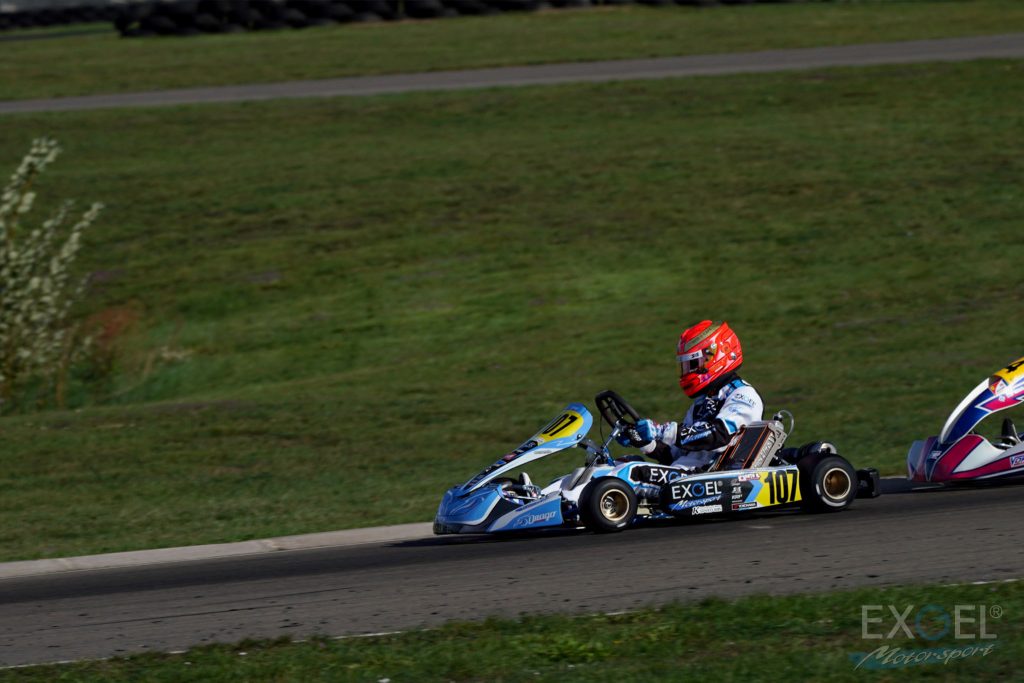 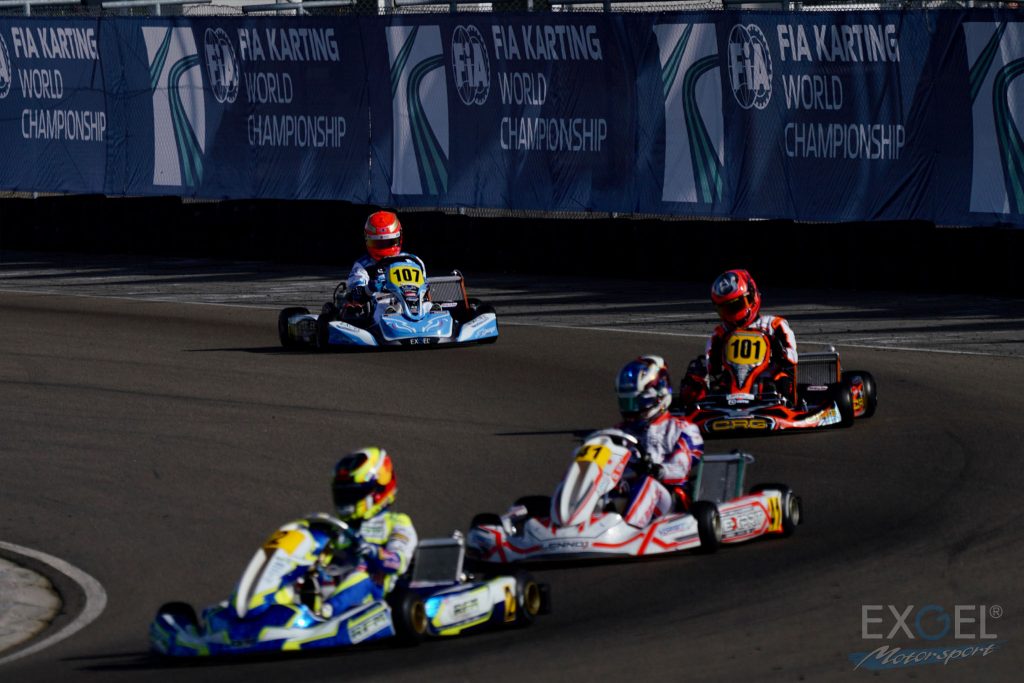 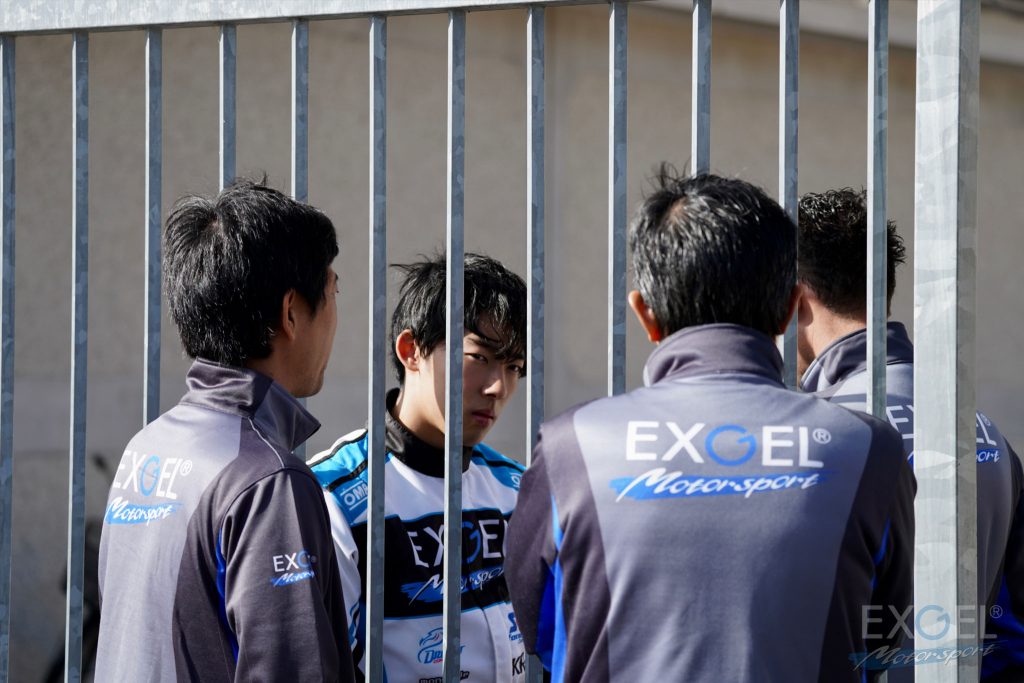 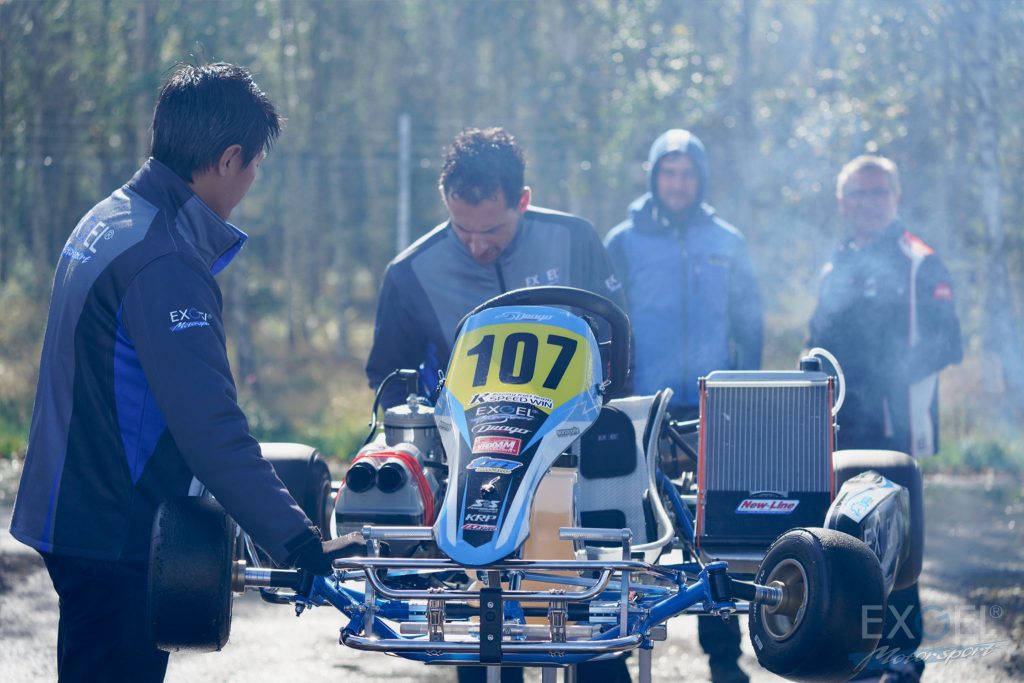 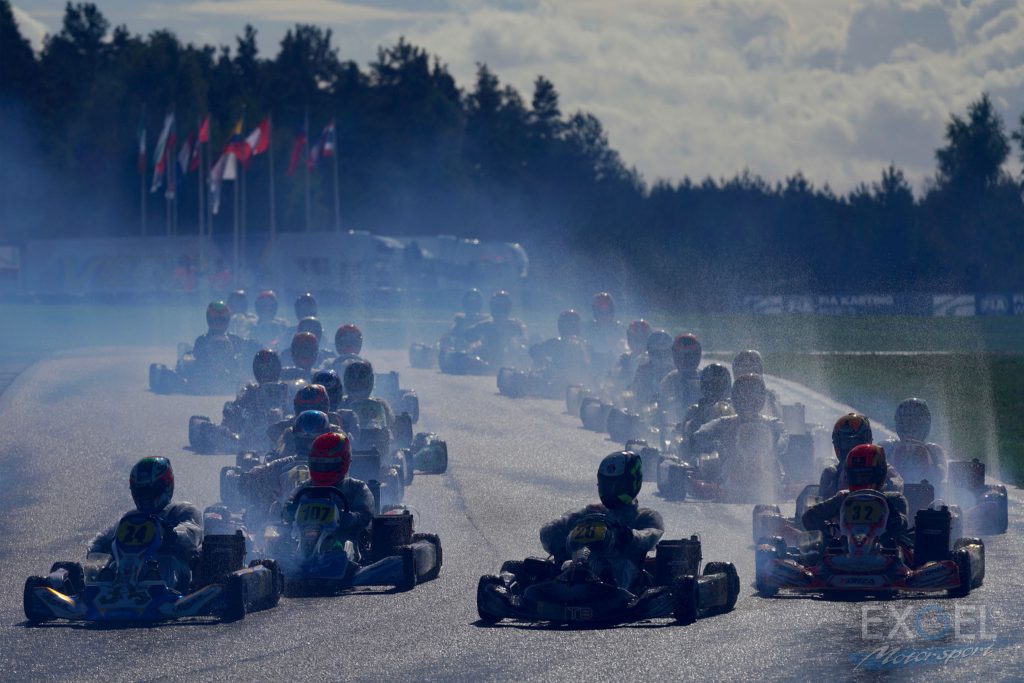 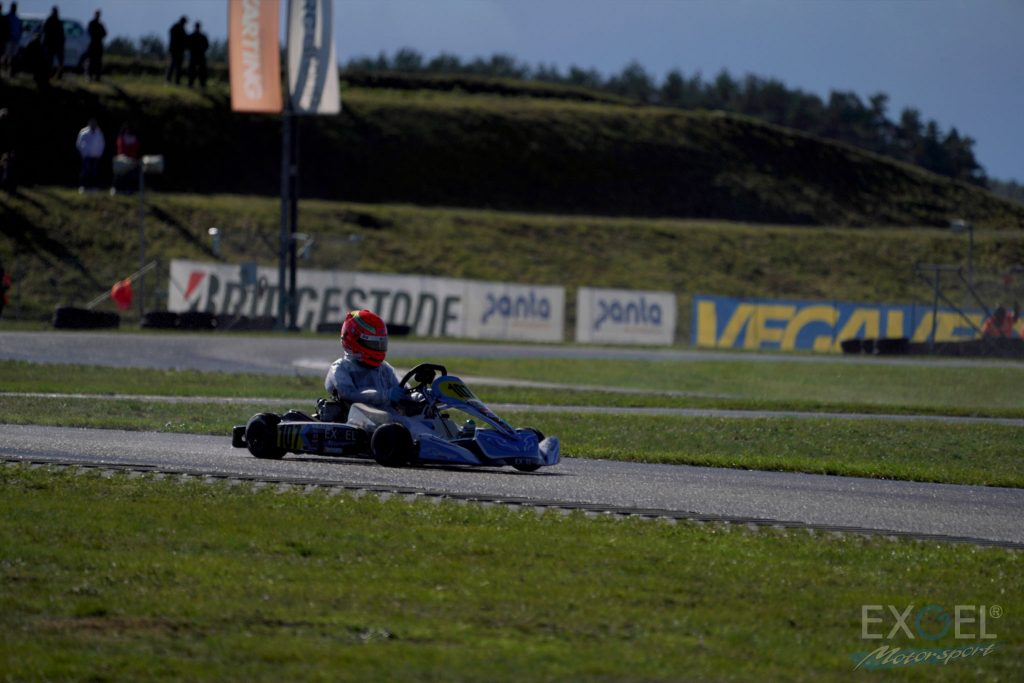 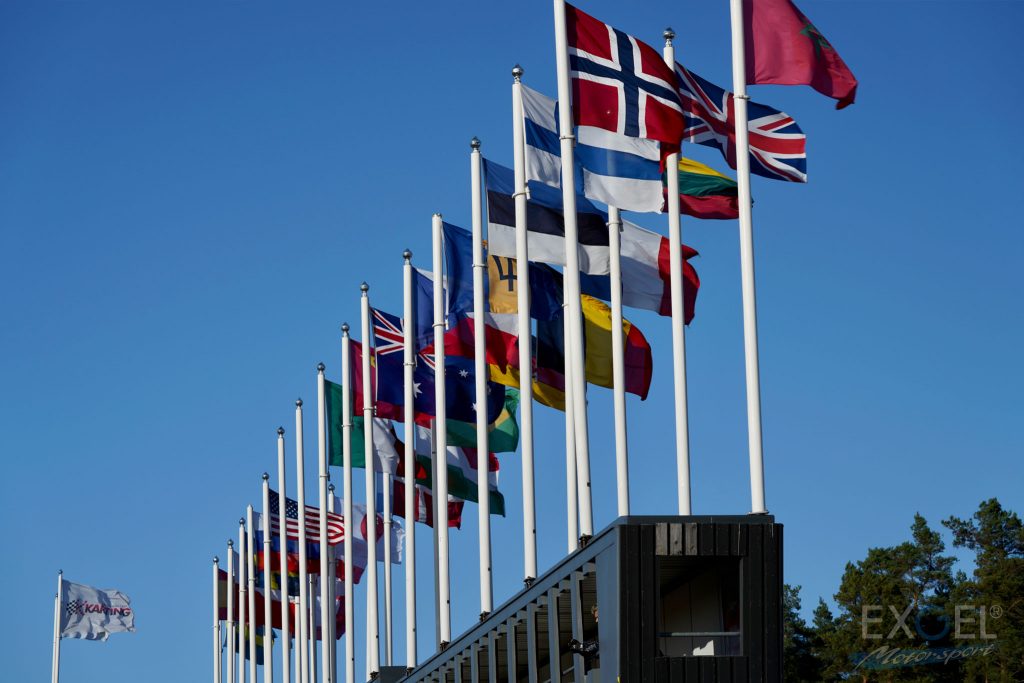 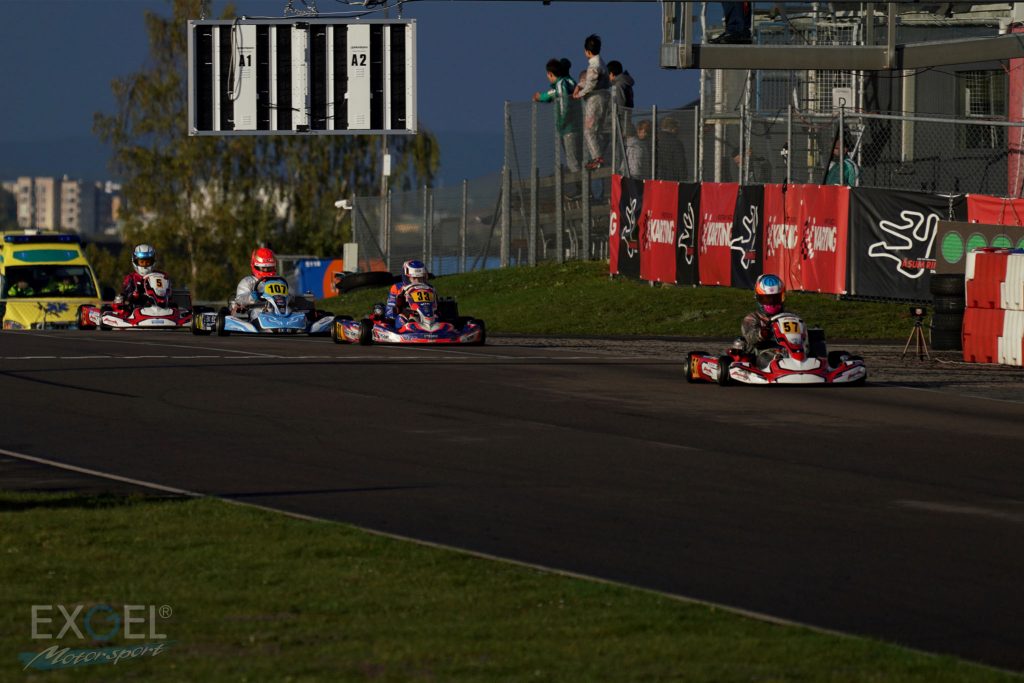