DNC – DUNLOP NEXT CUP EXGEL Kobe Series 4th round was held at Kobe Sports Circuit on October 14th 2018.
The big news was the first participation of Eijiro Shimizu, who is leading the Japanese Karting Championship FS-125 category now.
Yuto Nomura, the winner of the opening round was the fastest in time trial. Shuma Shimizu secured 2nd, and the only female driver Miki Onaga took 3rd for pre-final.
No driver could challenge Yuto Nomura in pre-final, and final also seemed easy for him to win.
However Eijiro Shimizu took a lead after brilliant start, showing his remarkable talent as a leading driver in the Japanese Karting Championship.
All of a sudden Eijiro Shimizu ended his race with an unfortunate issue with his engine, then Yuto Nomura took lead again and made his second win with perfect driving.
Shuma Shimizu took 2nd place, followed by Toma Shimakage in 3rd place who won the battle with the previous winner Jiki Daidai.
“MC-FORTUNE Award” went to Eijiro Shimizu as the most valuable driver, who made the day quite exciting with his remarkable skills.
The next round will be held on November 11th in Festica Circuit Mizunami.
Please keep your attention who will be the series champion. 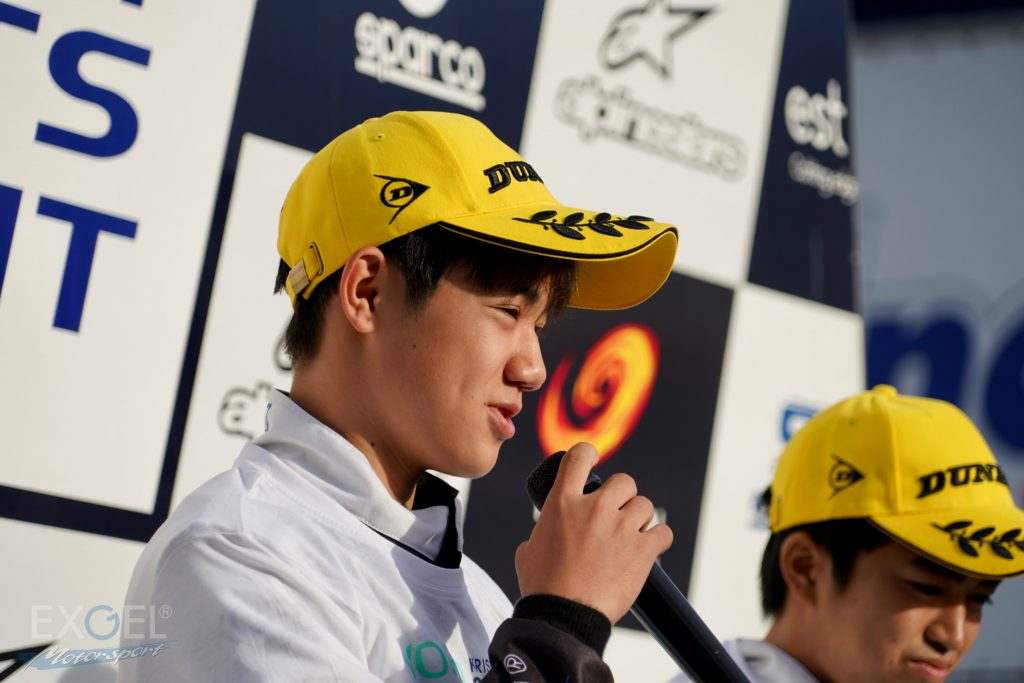 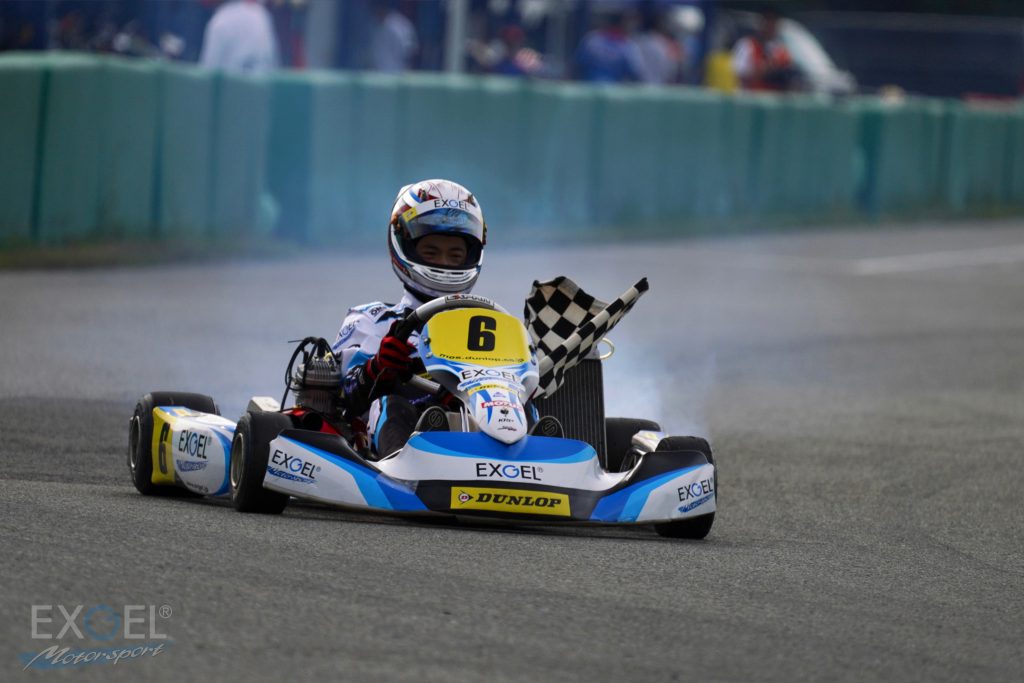 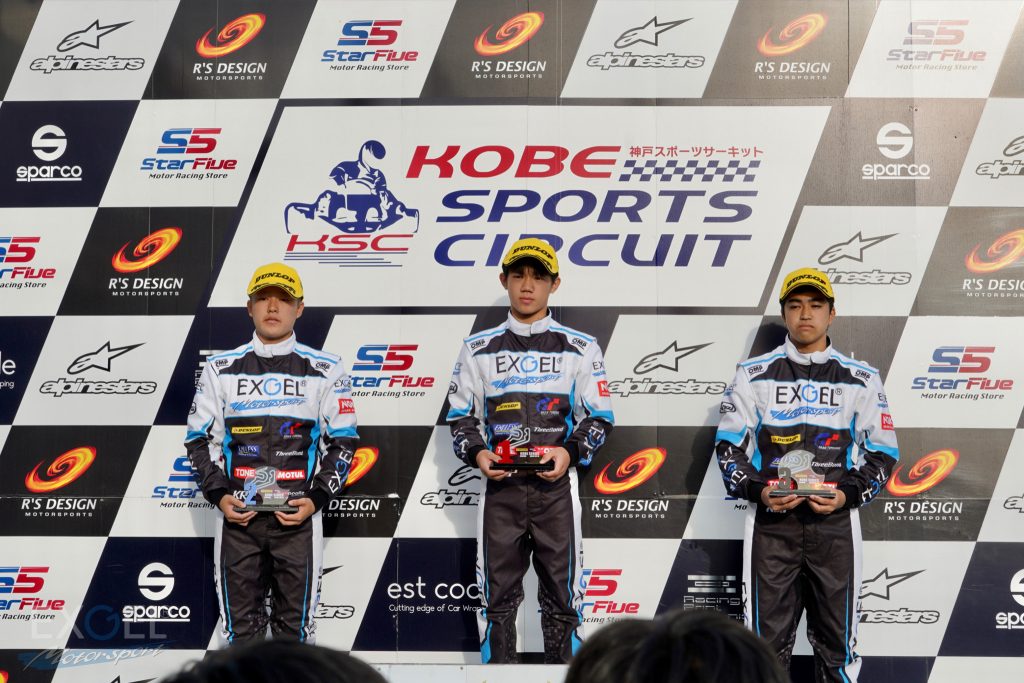 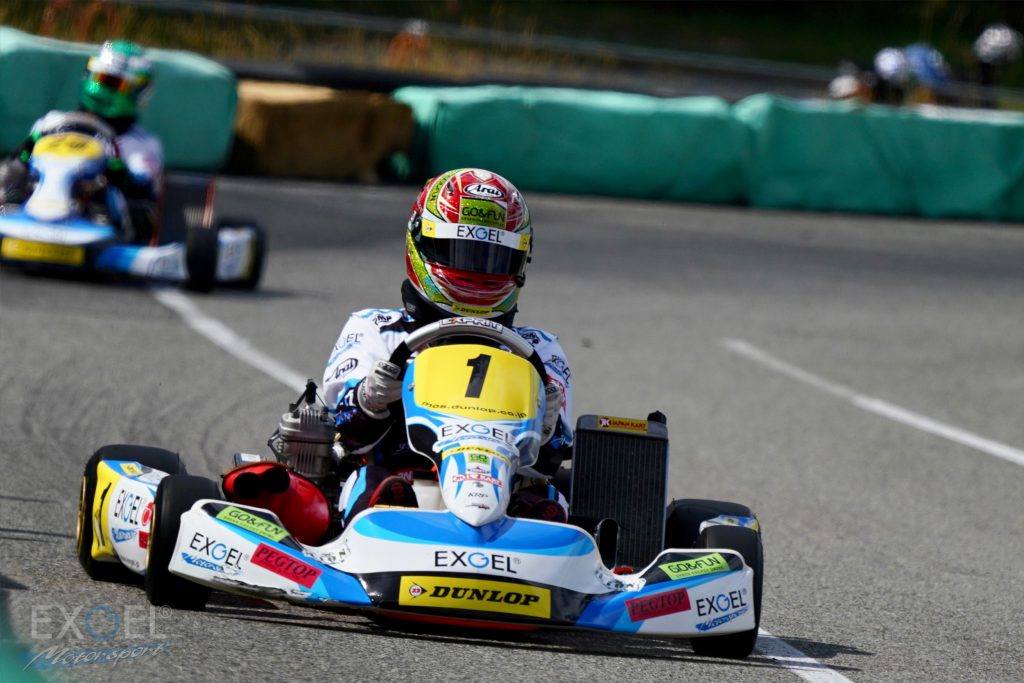 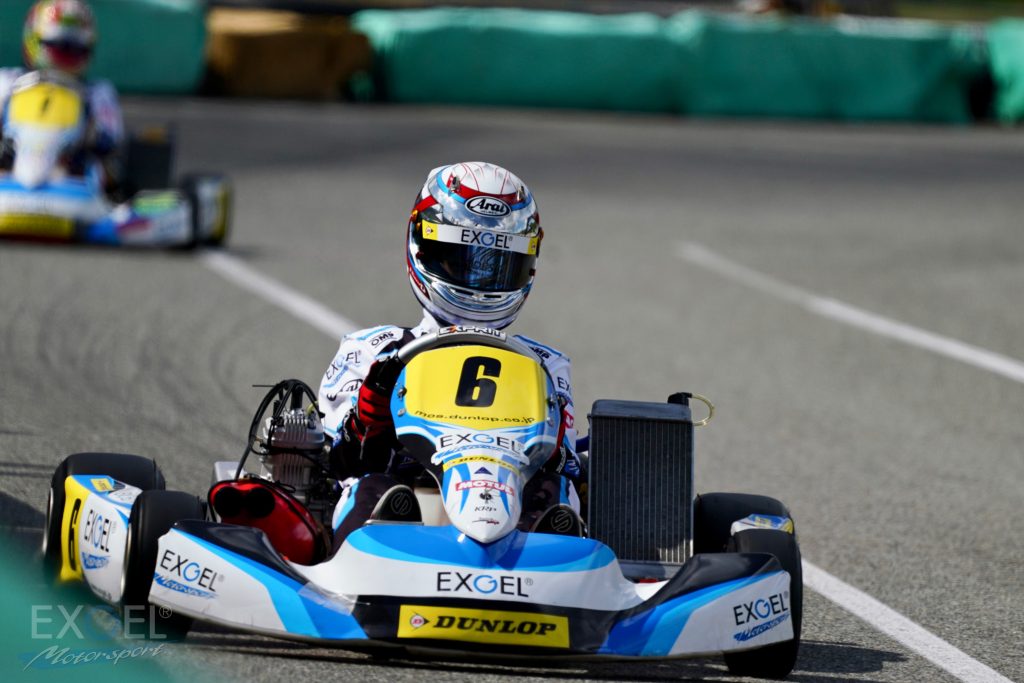 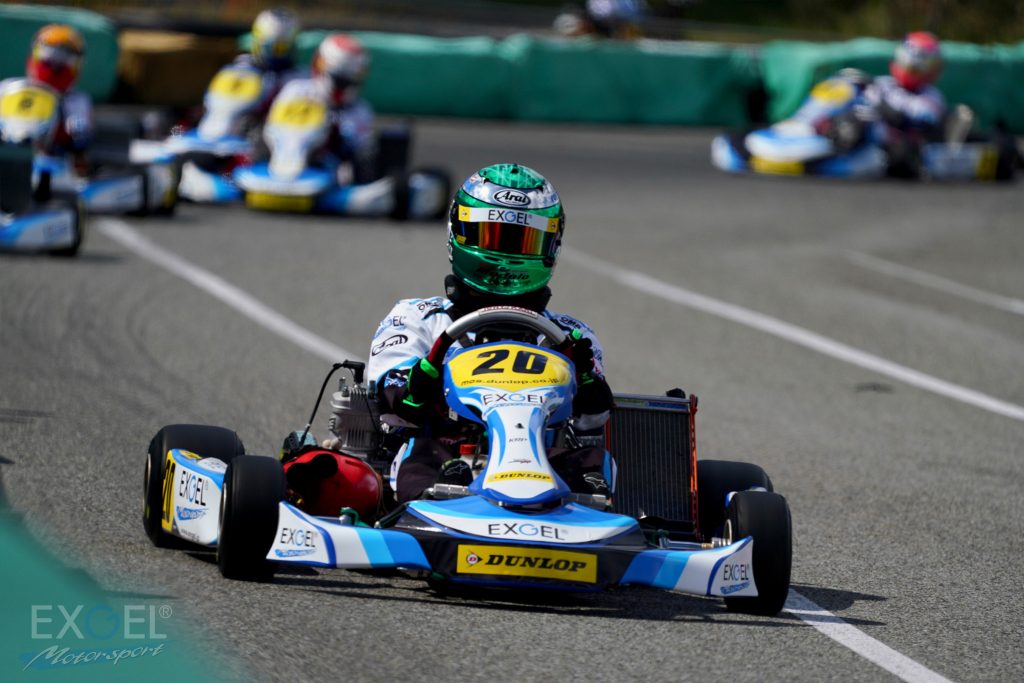 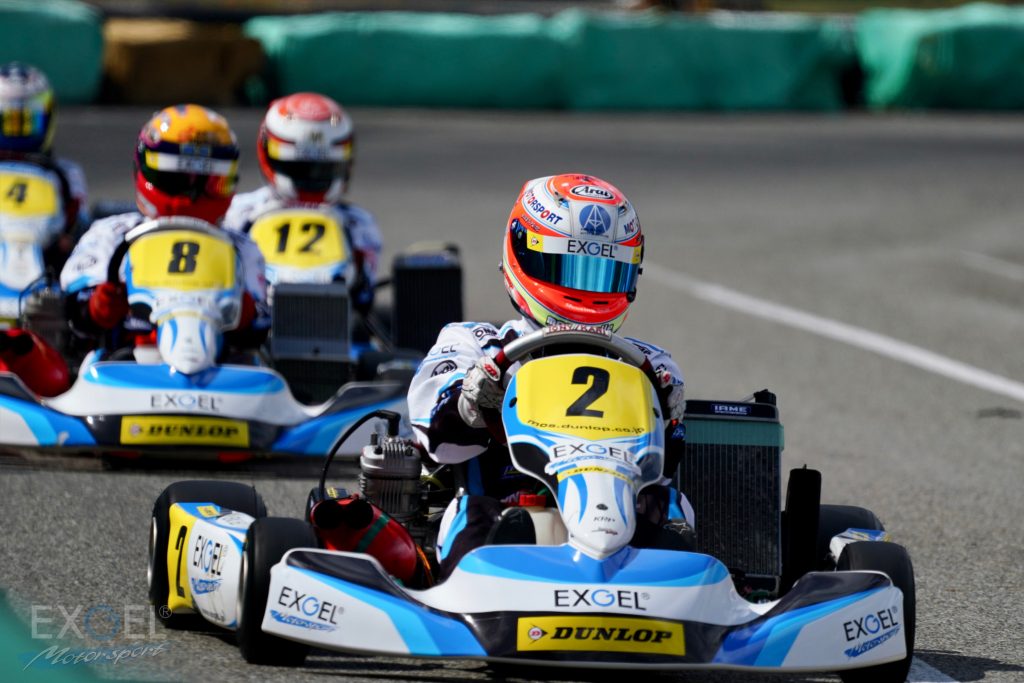 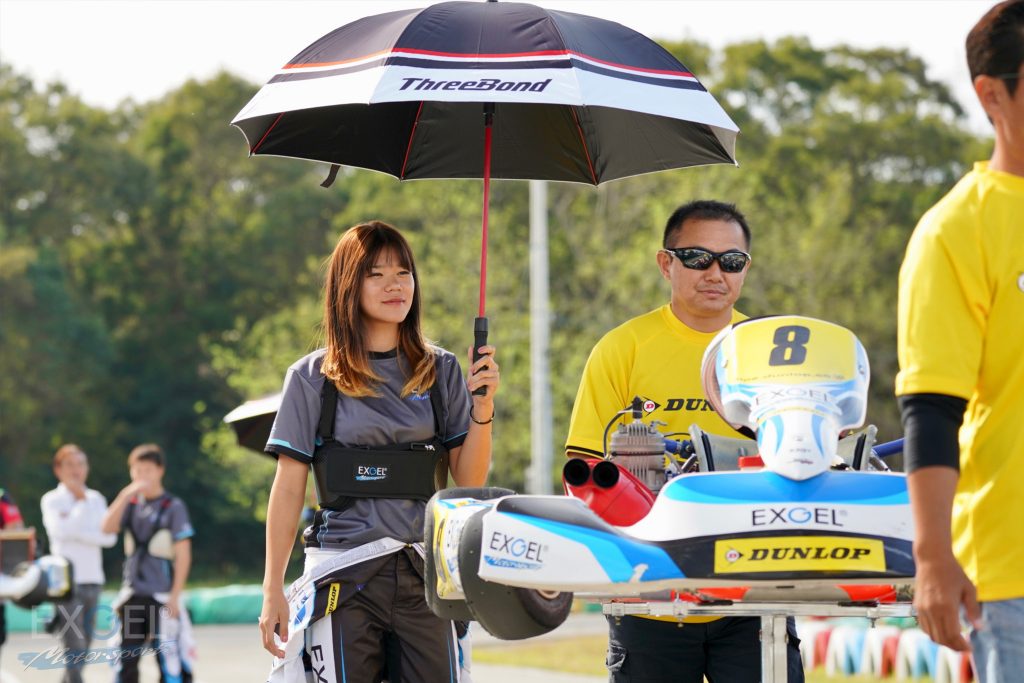 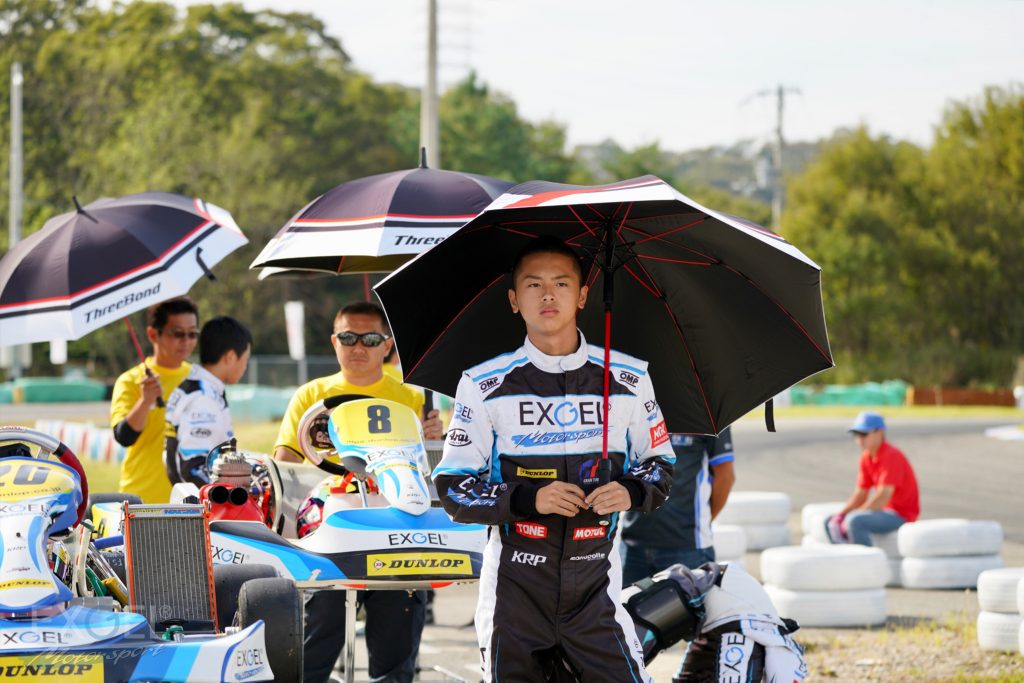 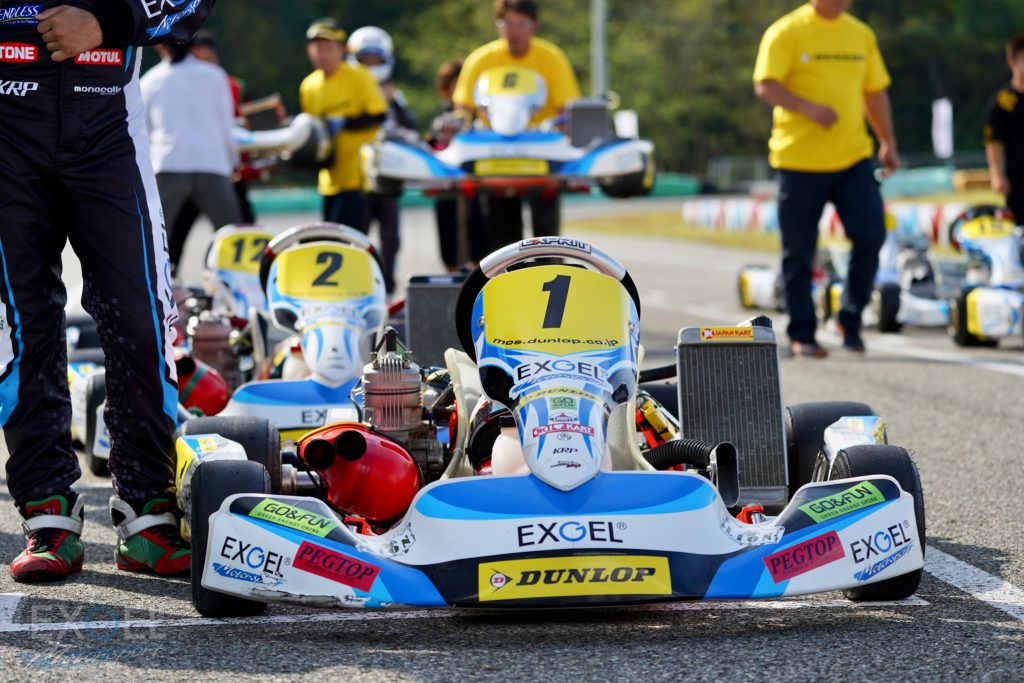 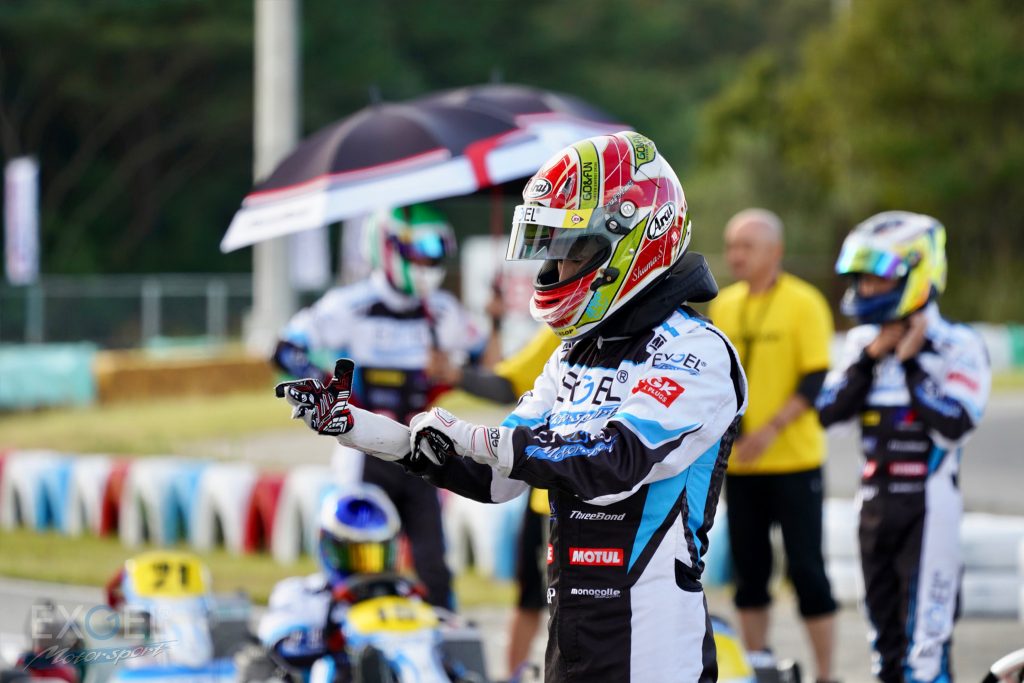 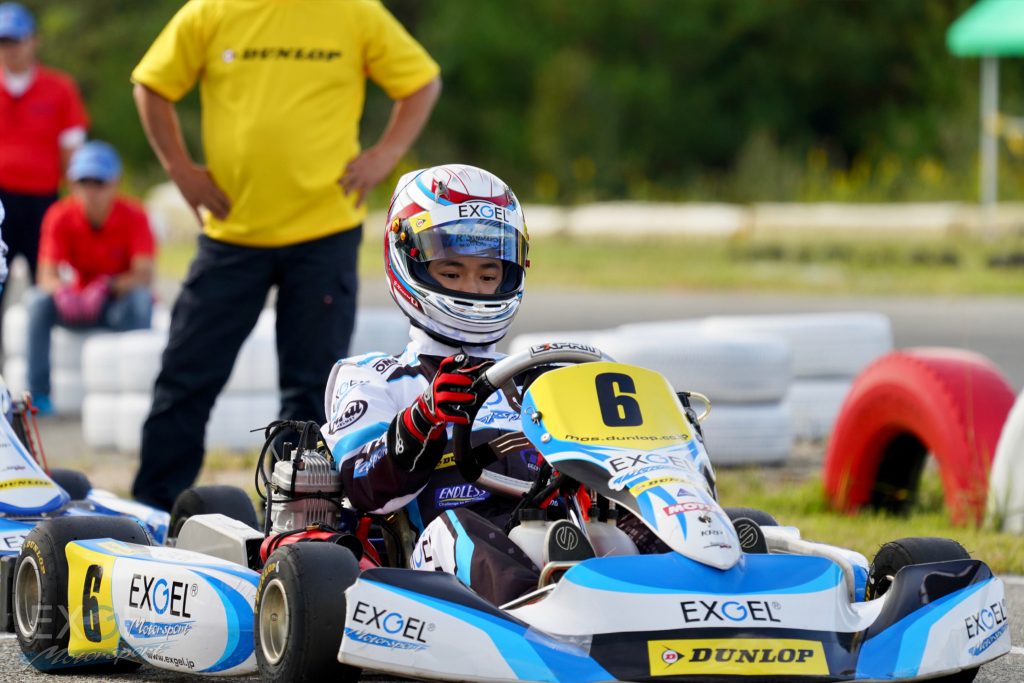 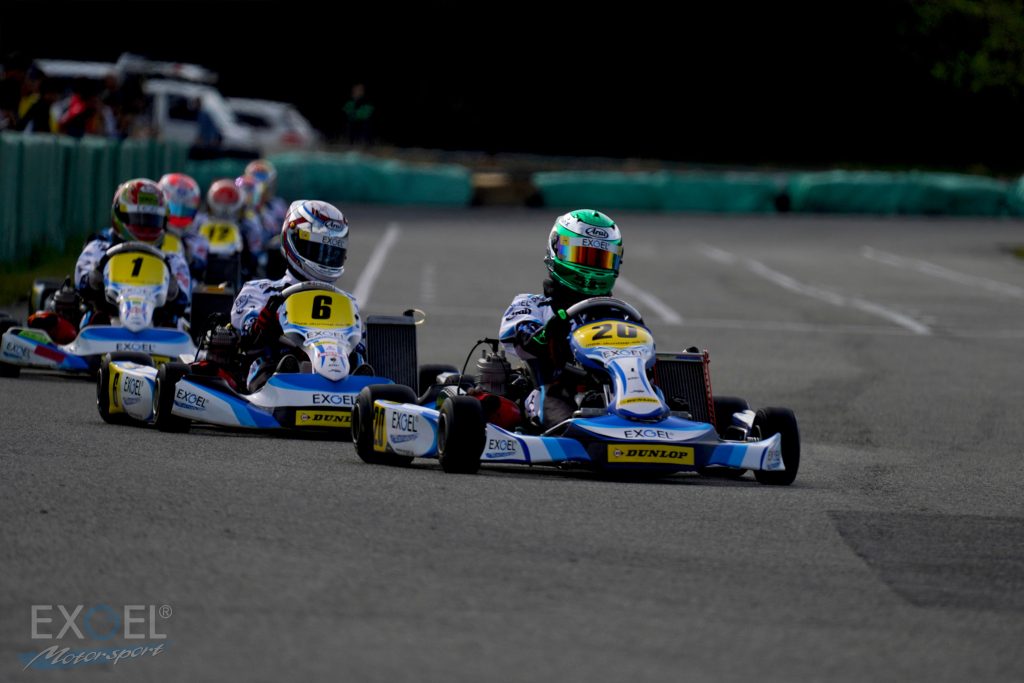 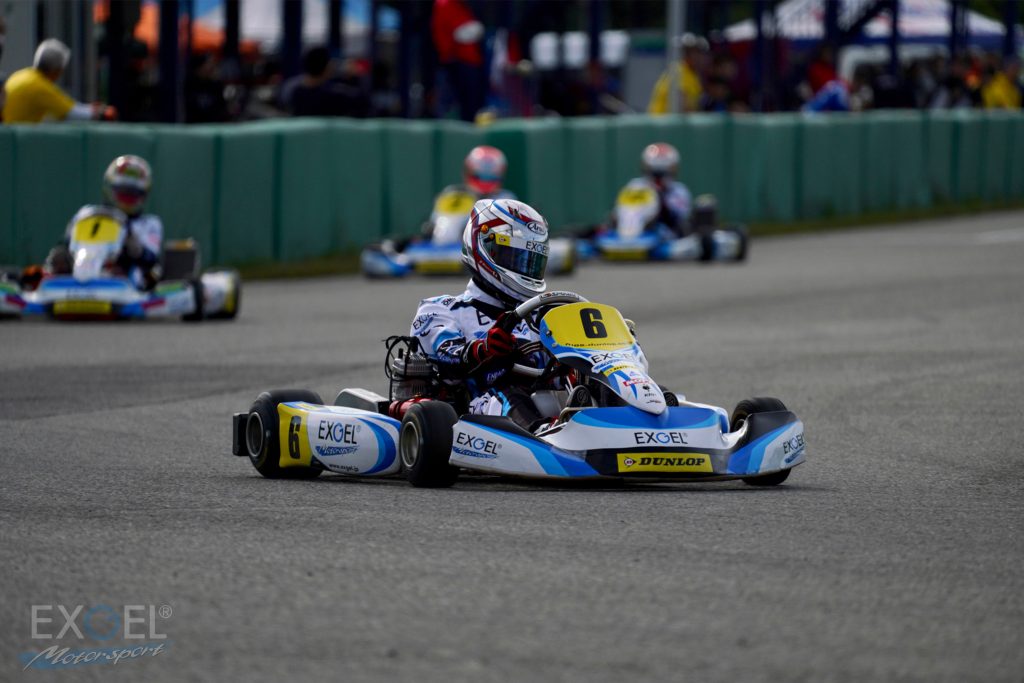 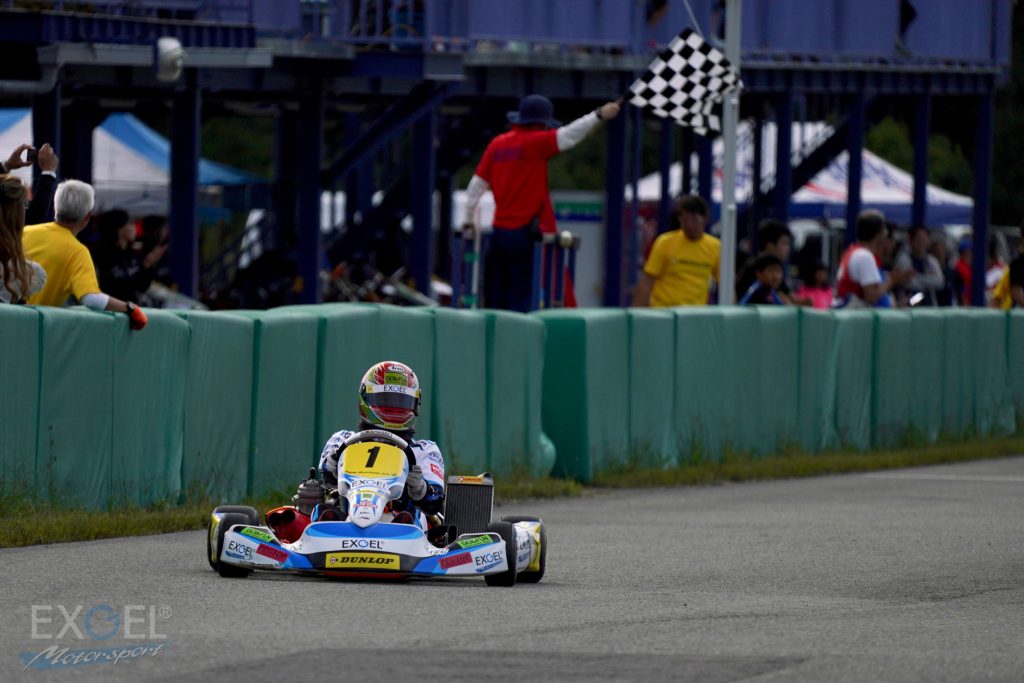