The final round of the Japanese Formula 3 Championship 2018 took place at Fuji Speedway.
ThreeBond Racing’s Ukyo Sasahara achieved second podium finish on full wet condition in round 19, after the unfortunate incident at the start of round 18 that forced him to stop the car.
It was Ukyo’s ninth podium finish out of nineteen races, and he finished his 2018 season in third place in the chapionship.
Ukyo has always done his very best under the circumstances, which made him step forward as a racing driver.
We appreciate every support for Ukyo.

The Japanese Formula 3 Championship 2018 has come to an end here at Fuji Speedway.
First of all, I would like to thank everyone who gave me such a special opportunities and supported me.
Words can’t describe how I appreciate the precious chance that ThreeBond Racing made for me, great supports from HONDA, sponsors, fans and my family.
We had good pace this week from the first session, keeping in good form from the previous Fuji round and SUGO.
Qualified fourth for round 18 and third for round 19, I was highly motivate for the finals.
My start in Saturday’s round 18 was not ideal, but I kept the position to recover.
However my race ended up with a collision from the chaos that someone had triggered, resulted in my second DNF this season.
The track turned to full-wet on Sunday and I was determined to make my first win of the season in the final race.
My pace was good in the beginning of the final and I tried to overtake the leading driver for a couple of times.
However all I could do was keep the 2nd position even though I pushed really hard to catch him.
Ending the season with 2nd position was not I really wanted, but I did everything I could and I simply enjoyed the race.
I experienced some difficult situations in the beginning of the season, but we have made great progress which encouraged me very much.
The Japanese Formula 3 Championship 2018 has just ended, and I’m going to reboot myself for the next challenge.
Hope to see you soon! 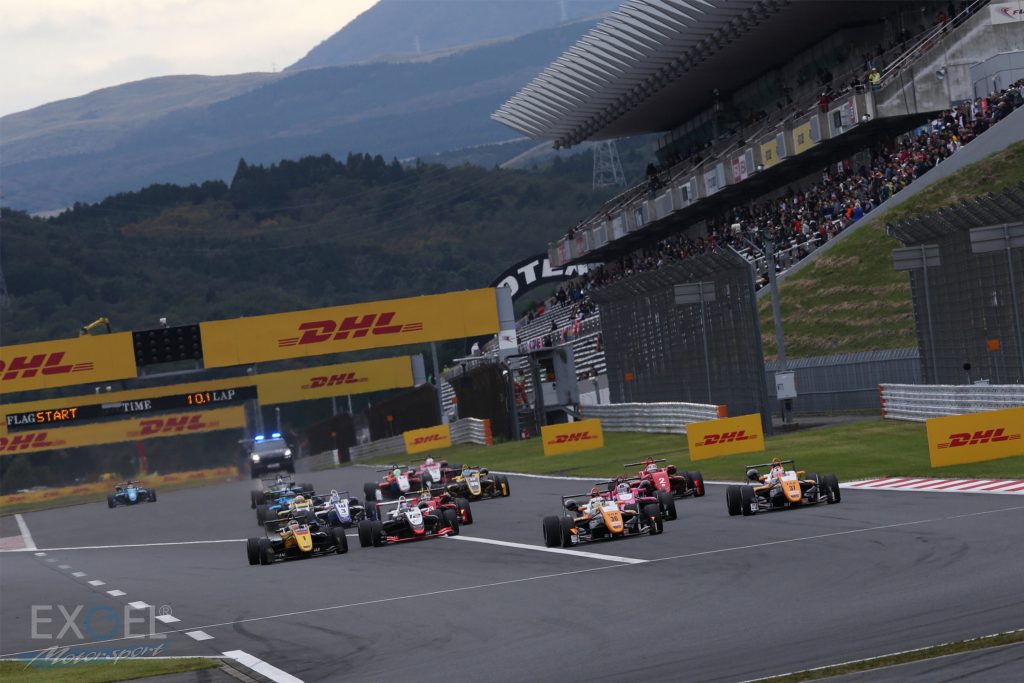 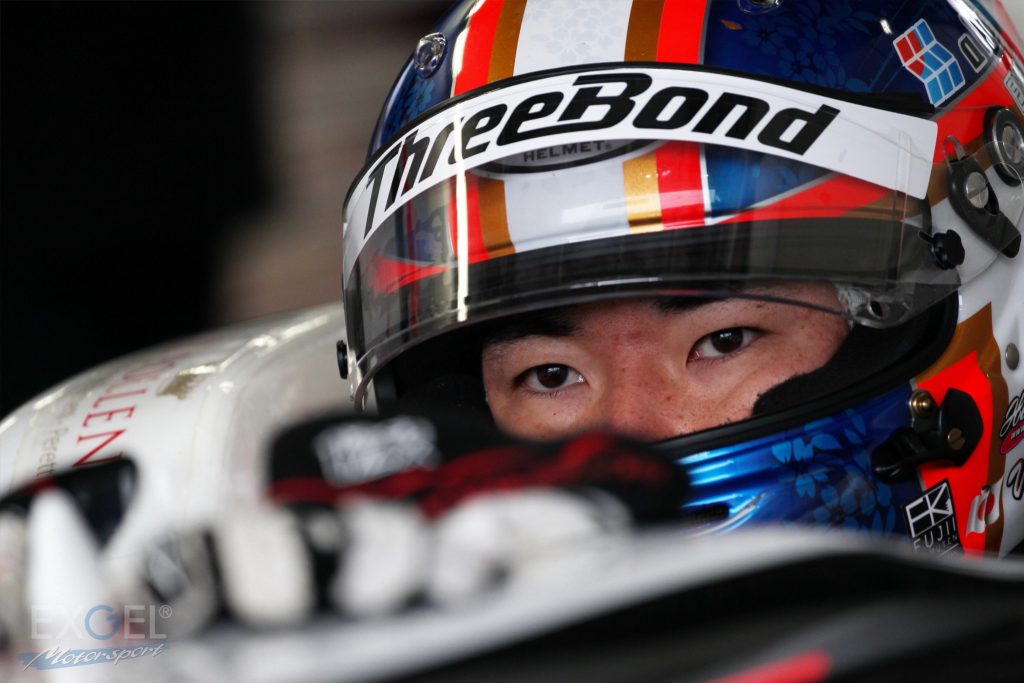 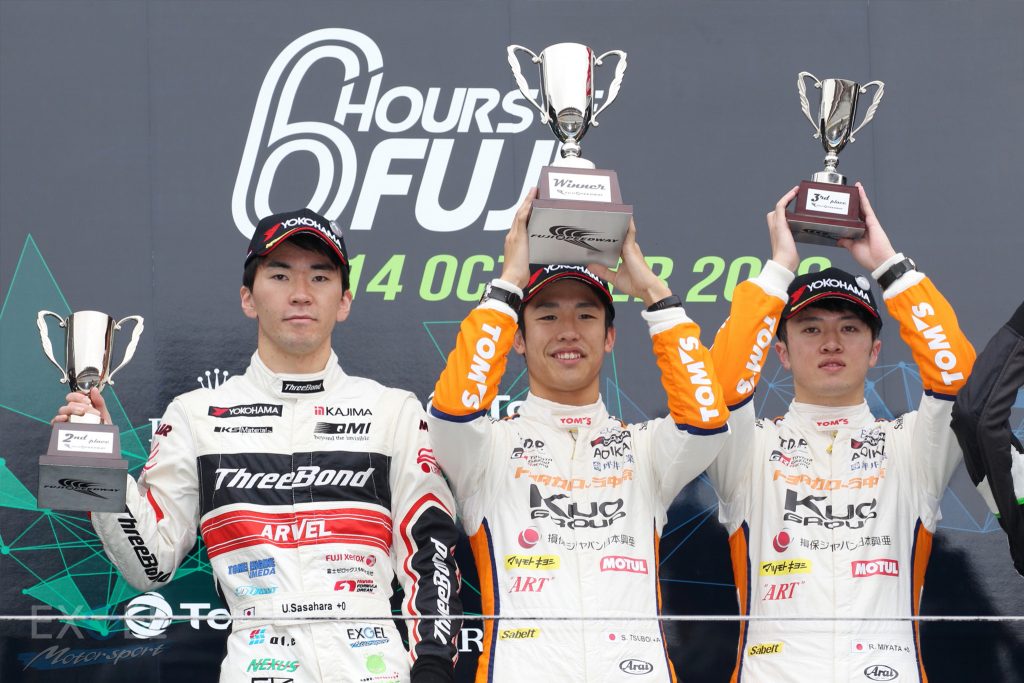 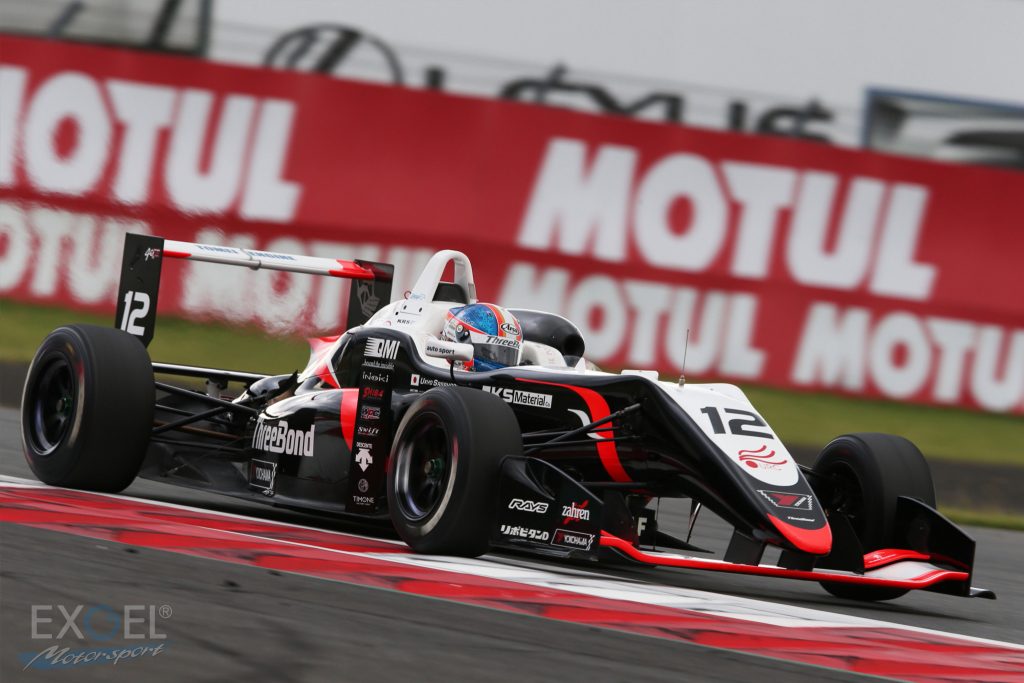 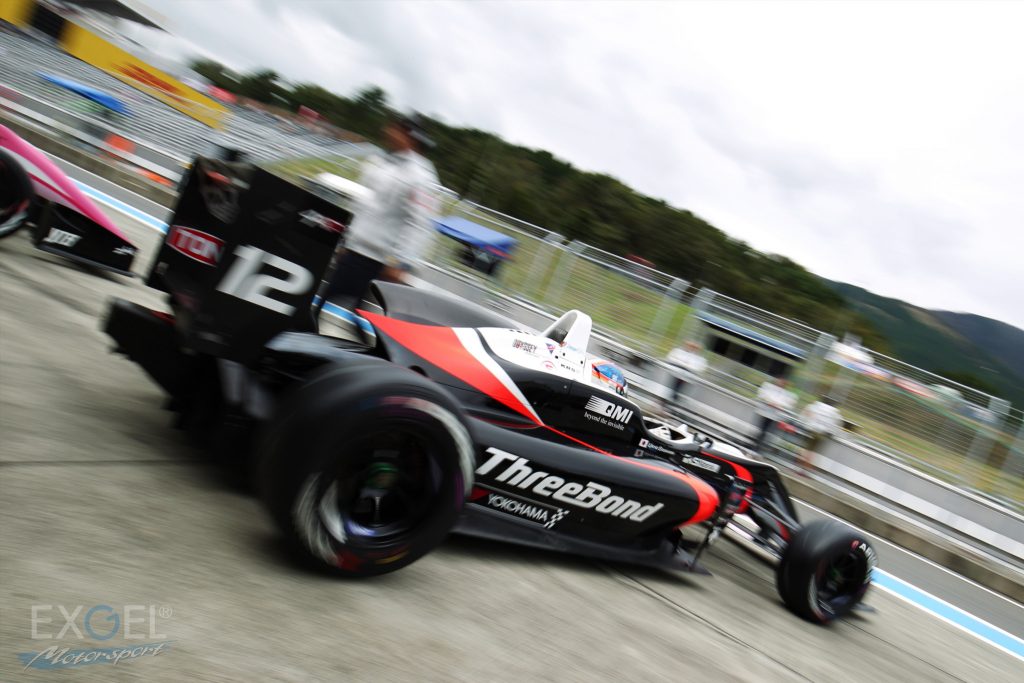 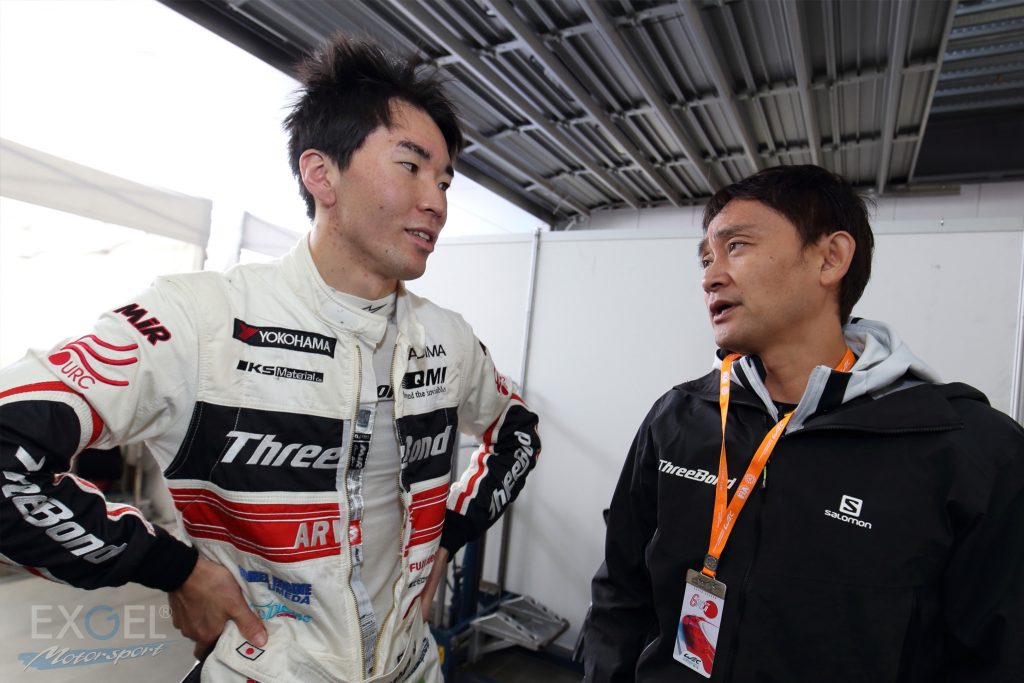 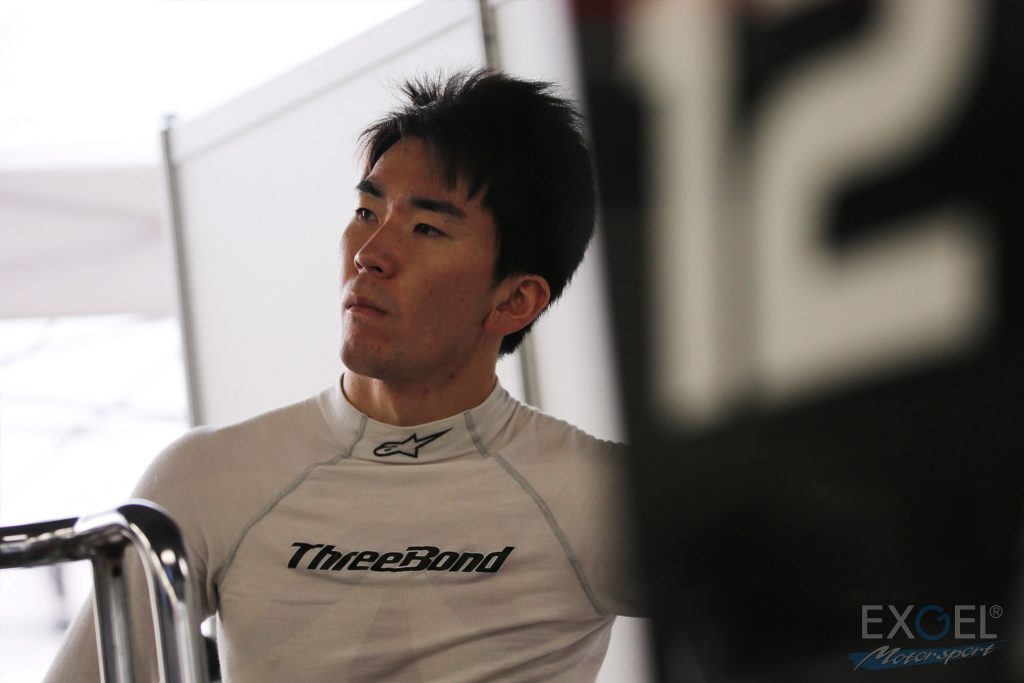 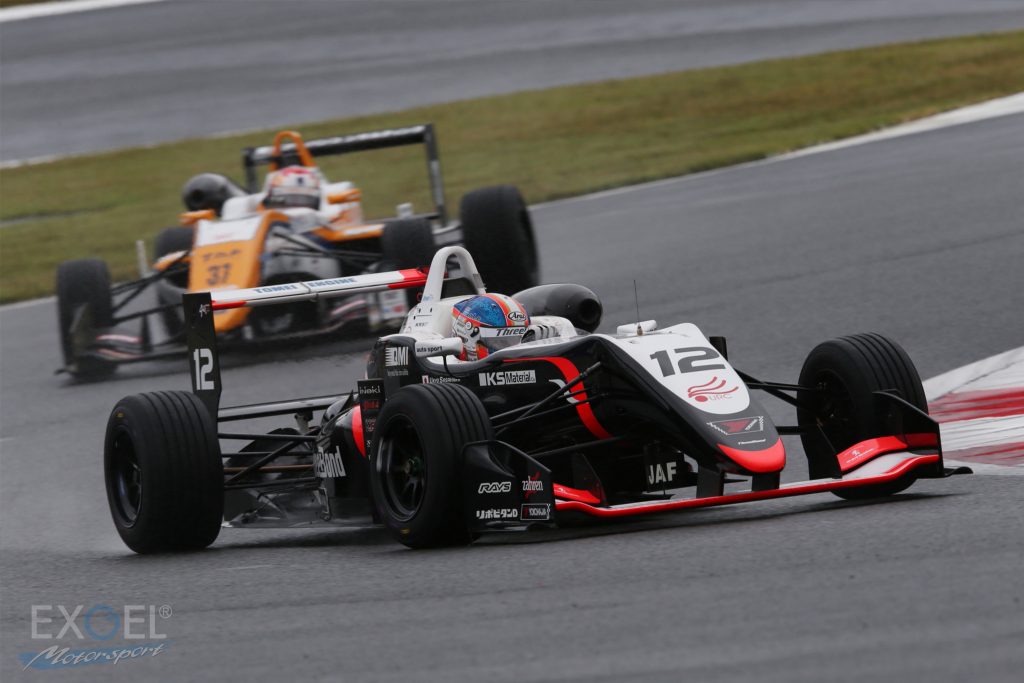 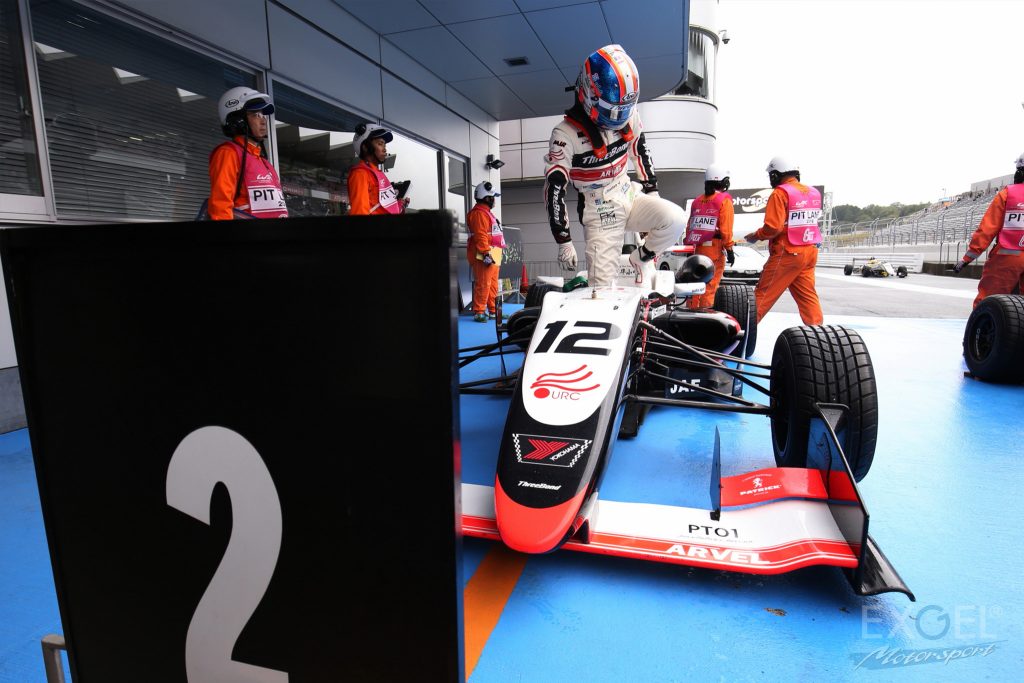 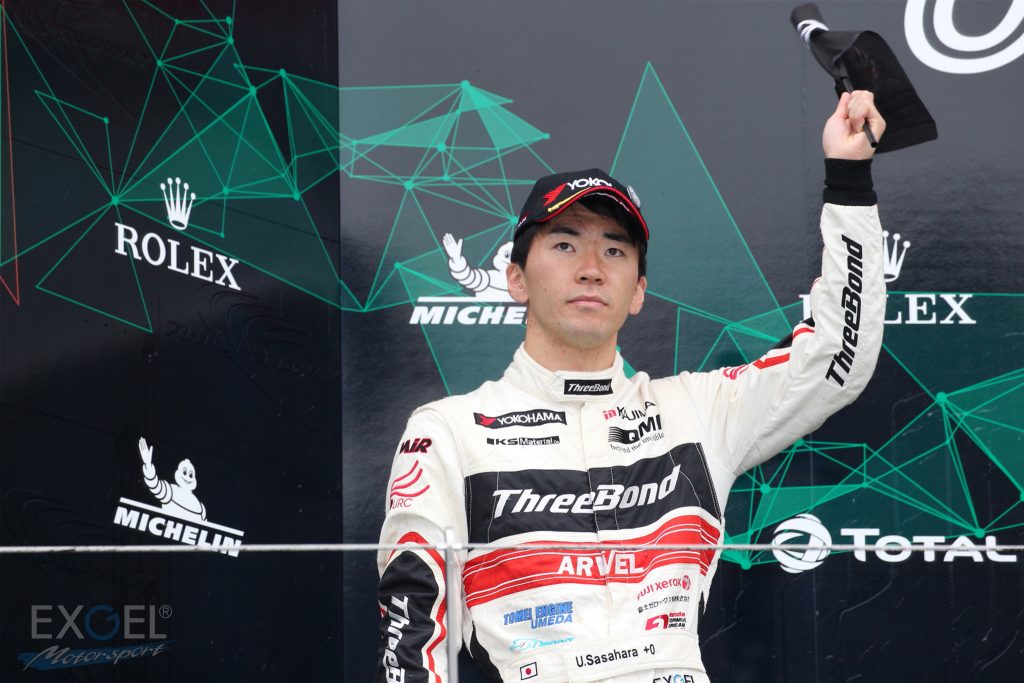