HFDP/SRS/Kochira Racing’s #5 Yuki Tsunoda finished the final round of the Japanese FIA-F4 Championship in 1st and 2nd position, and succeeded in securing the series title in his hand. #6 Teppei Natori finished 2nd in round 13 and 1st in round 14, scoring quite enough points to take 2nd place in the championship. In 2018 season of the Japanese FIA-F4 Championship, #5 Yuki Tsunoda took 7 victories and #6 Teppei Natori also won 3 times to contribute to a quite successful year for SRS.
#8 Ren Sato finished his debut year in 7th position, gaining enough experience in the championship. He also participated in the CIK-FIA Karting World Championship for the first time, and became an admired driver in Europe too.
Not an ideal season for #7 Takuya Otaki, but performed well in some races especially in round 6 where he took 3rd place podium.
The Japanese FIA-F4 Championship has come to a close at this round.

Thank you very much for supporting the SRS drivers and riders sponsored by EXGEL Motorsport. Hope to see you soon. 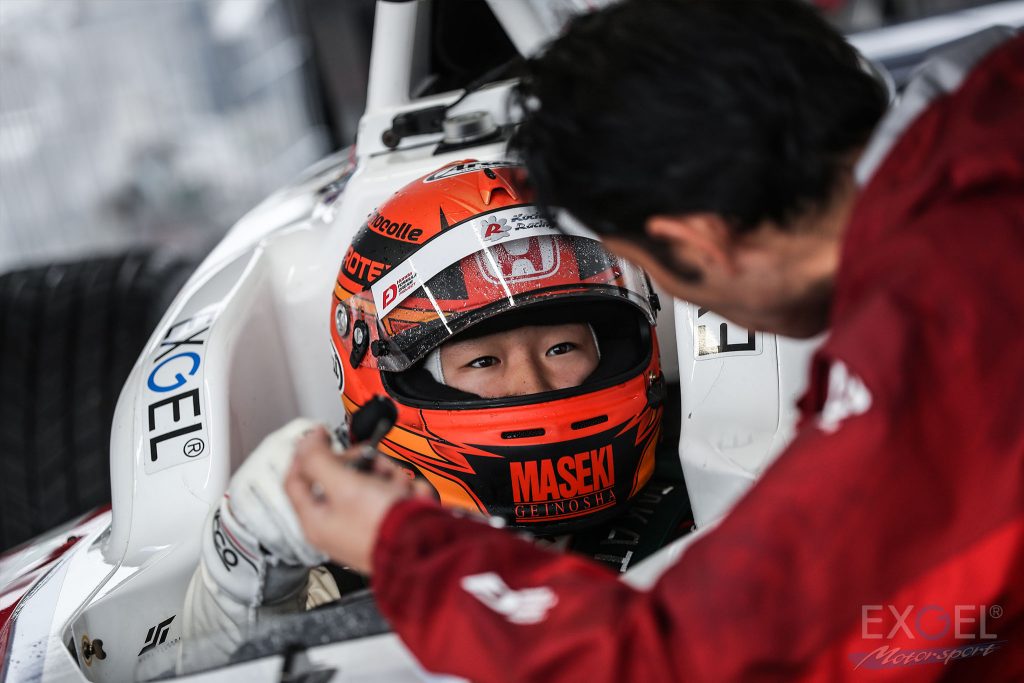 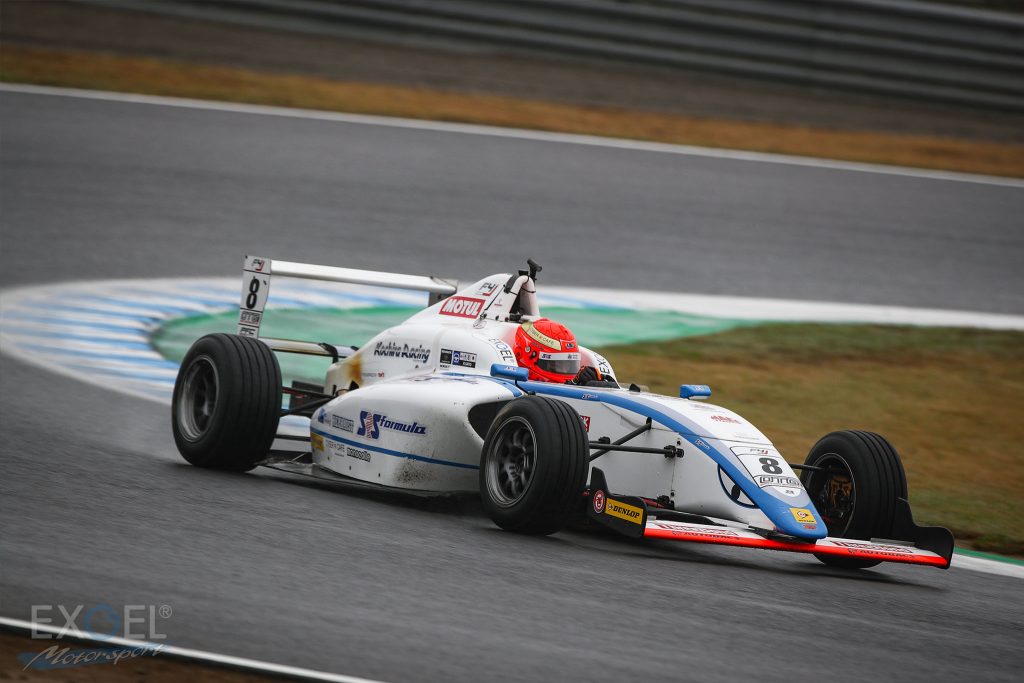 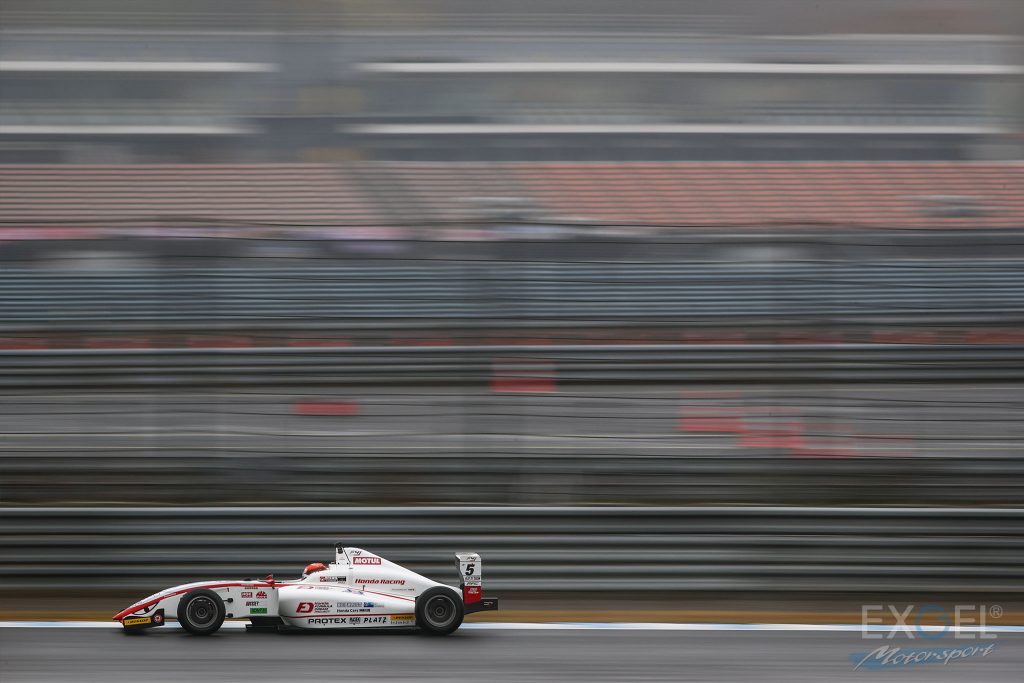 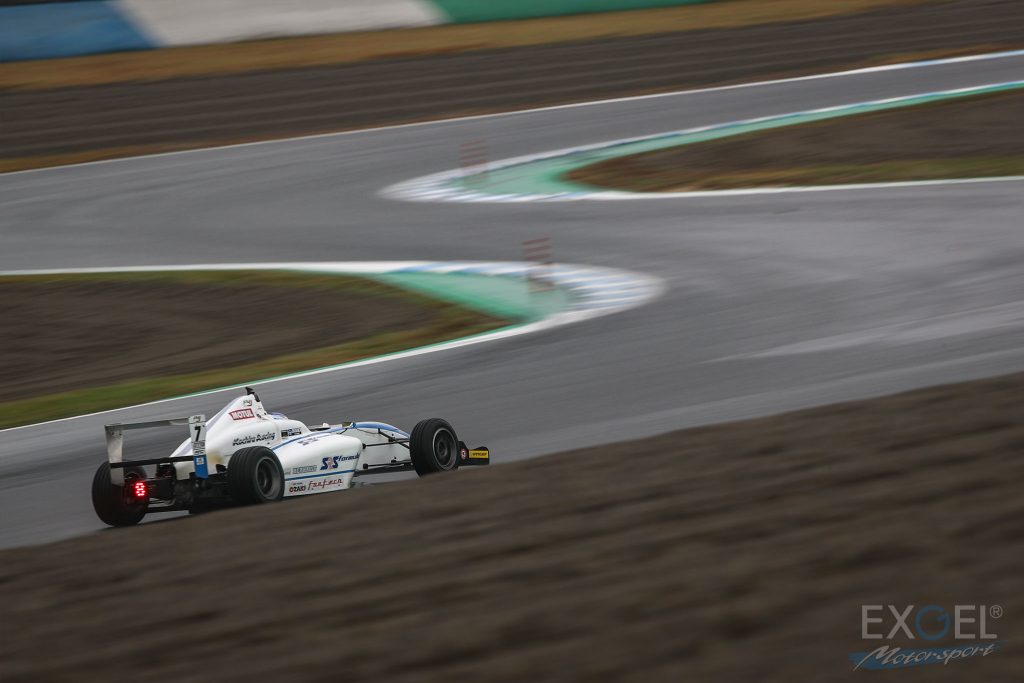 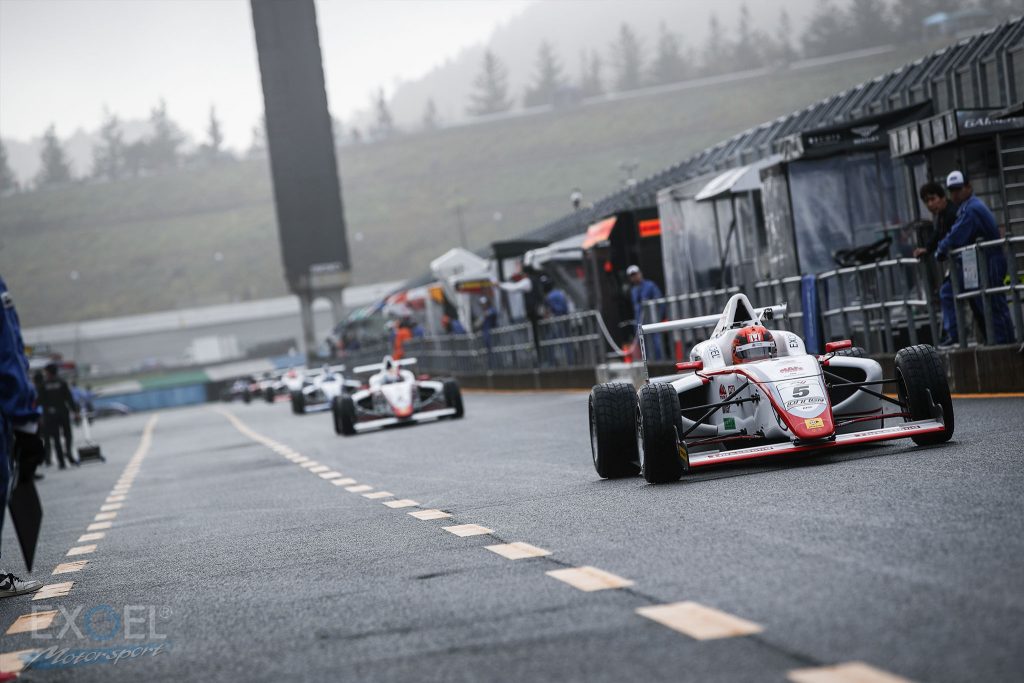 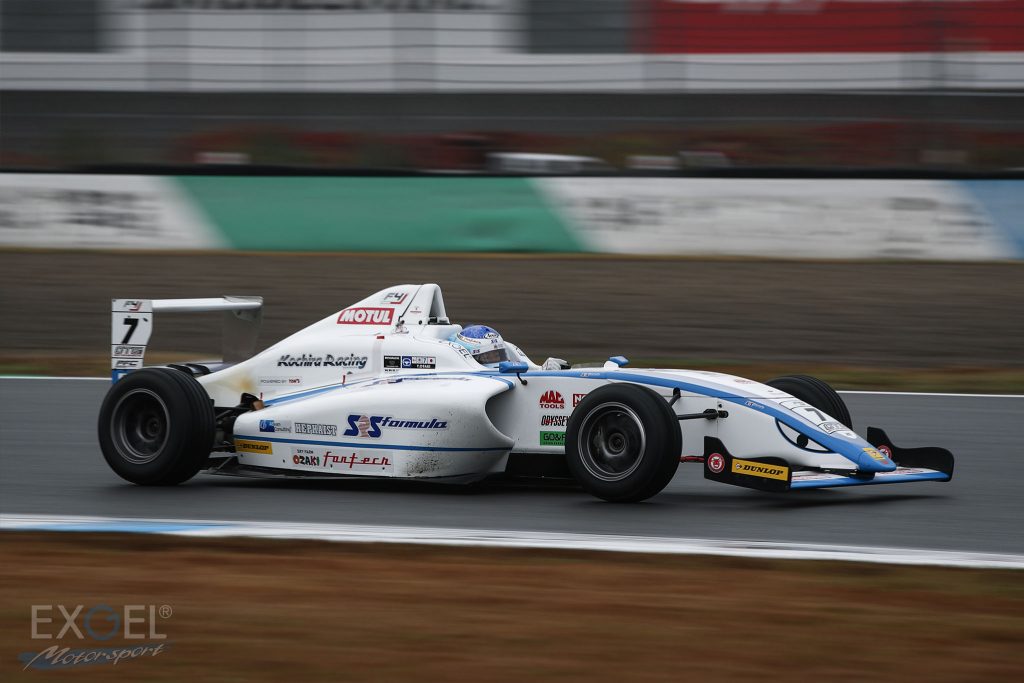 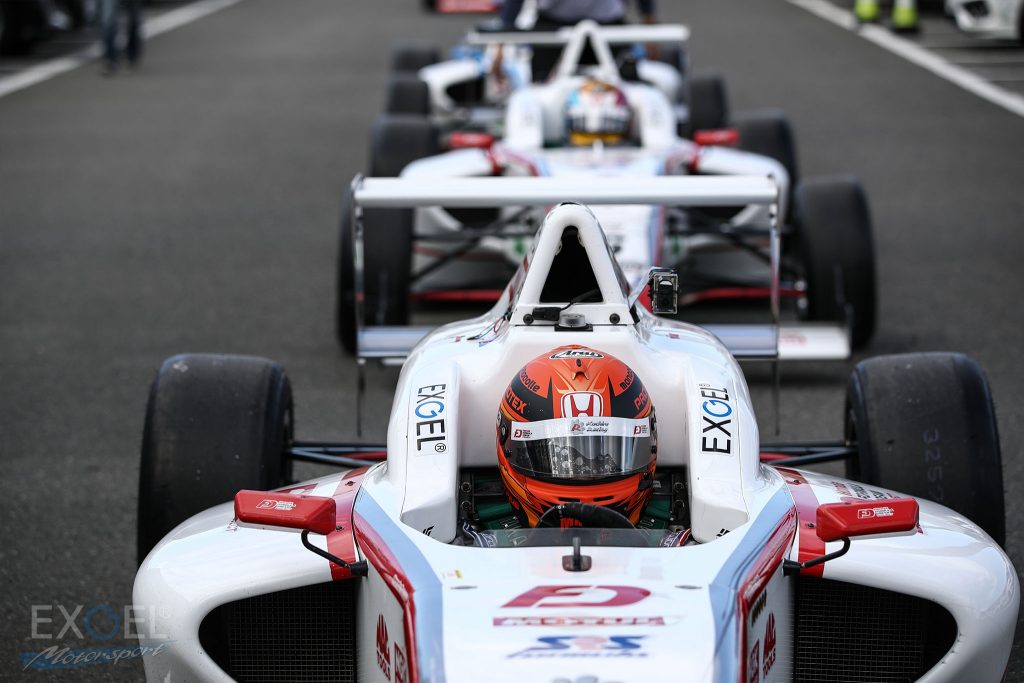 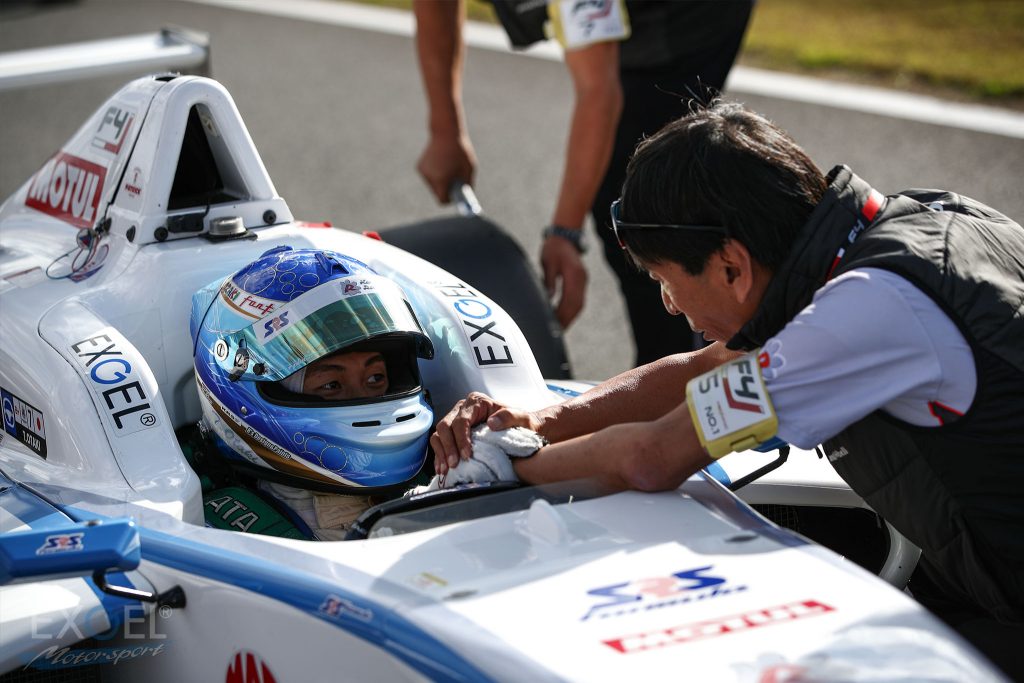 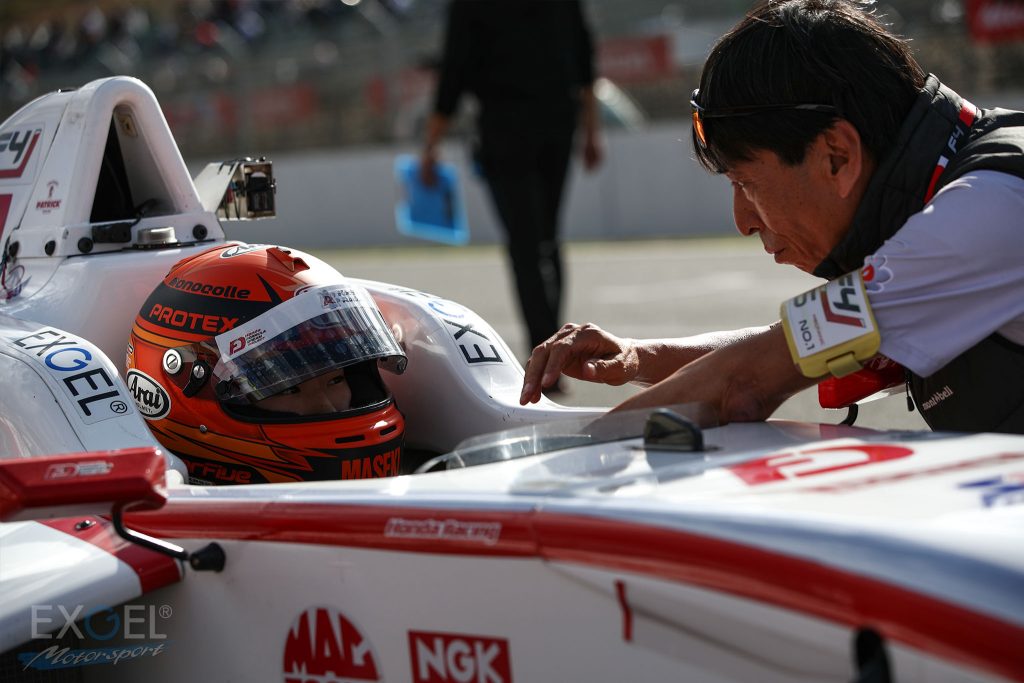 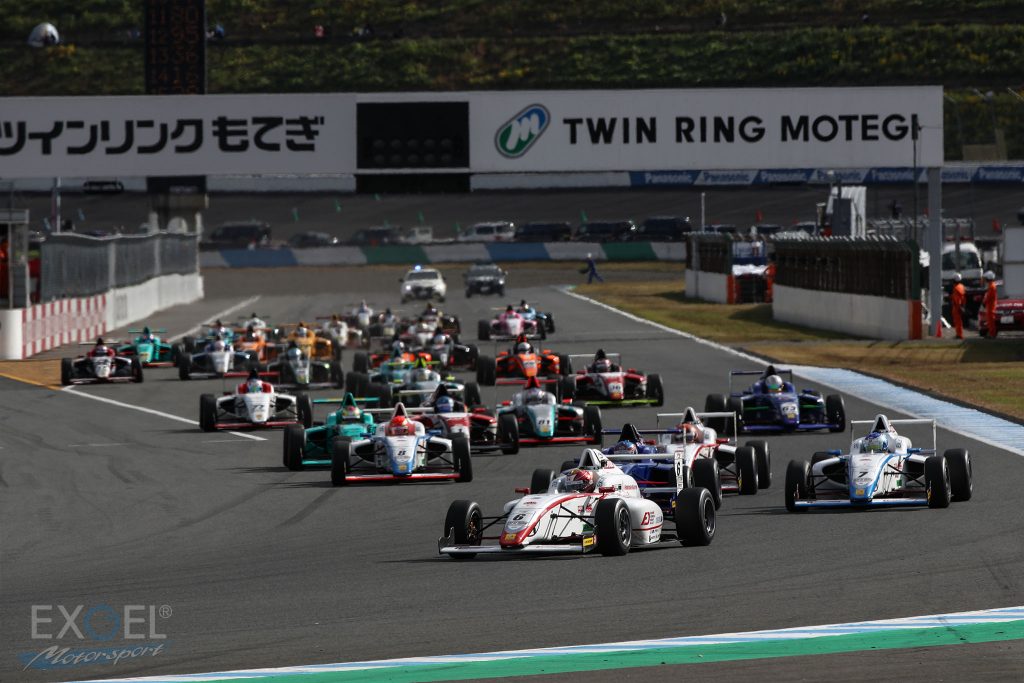 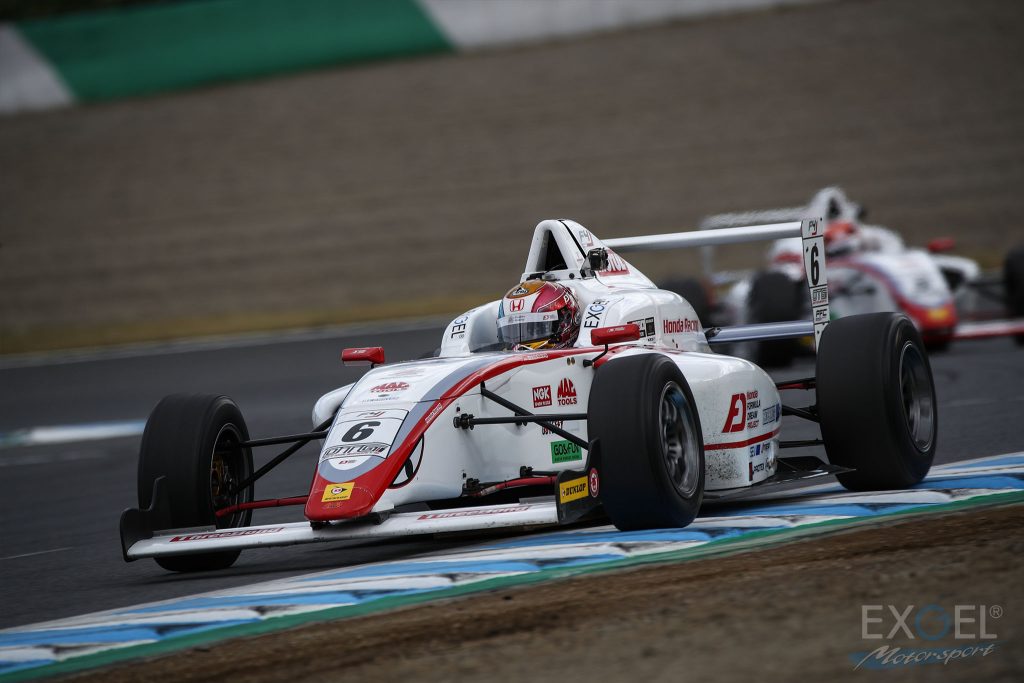 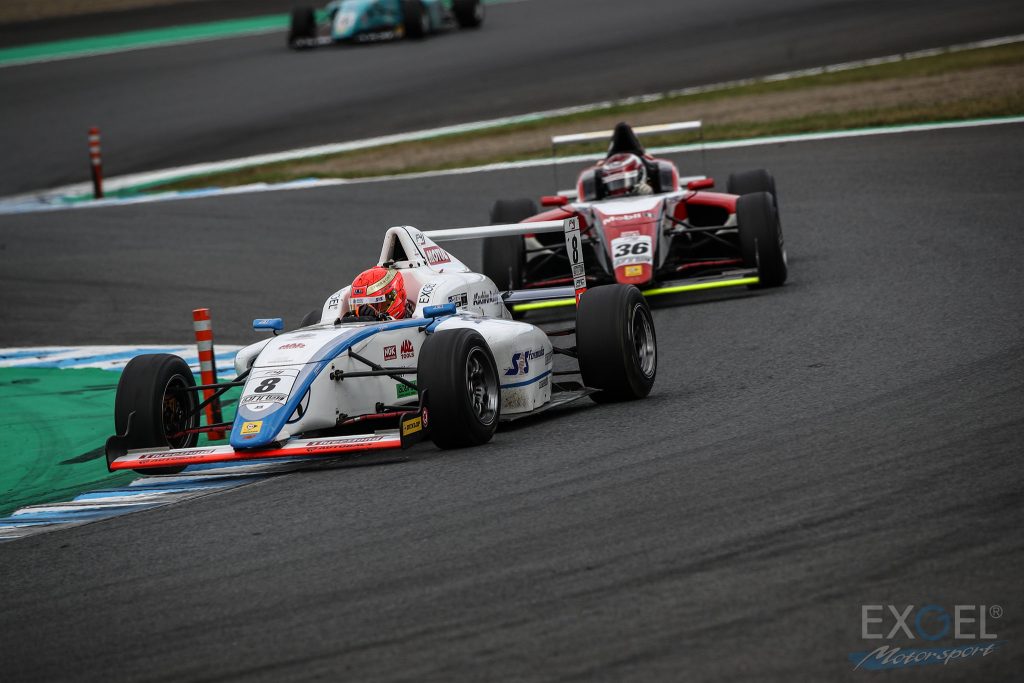 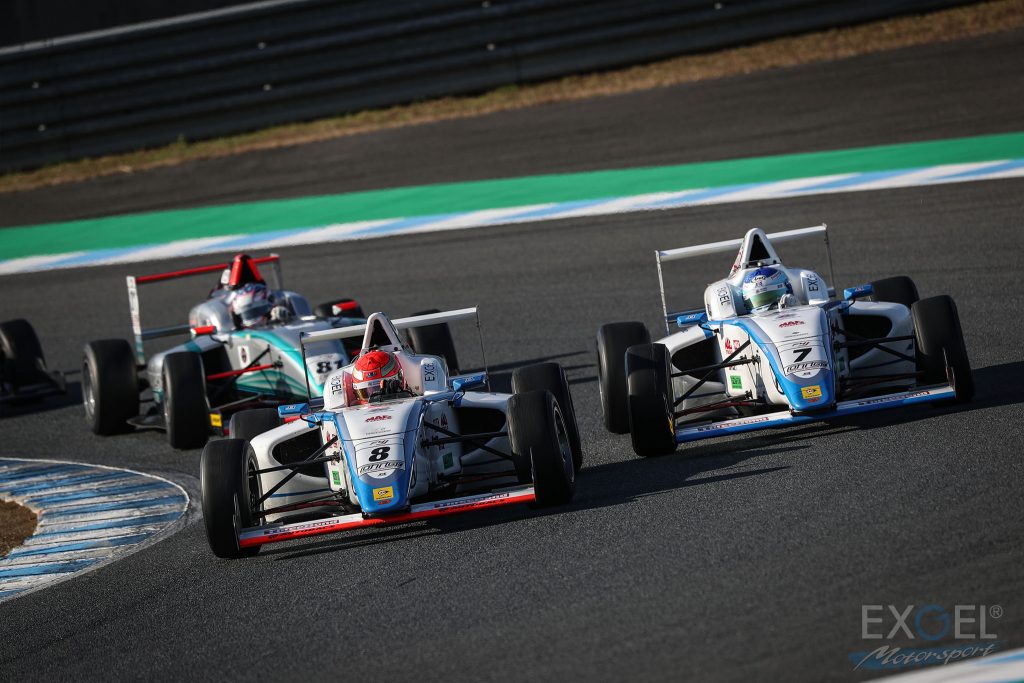 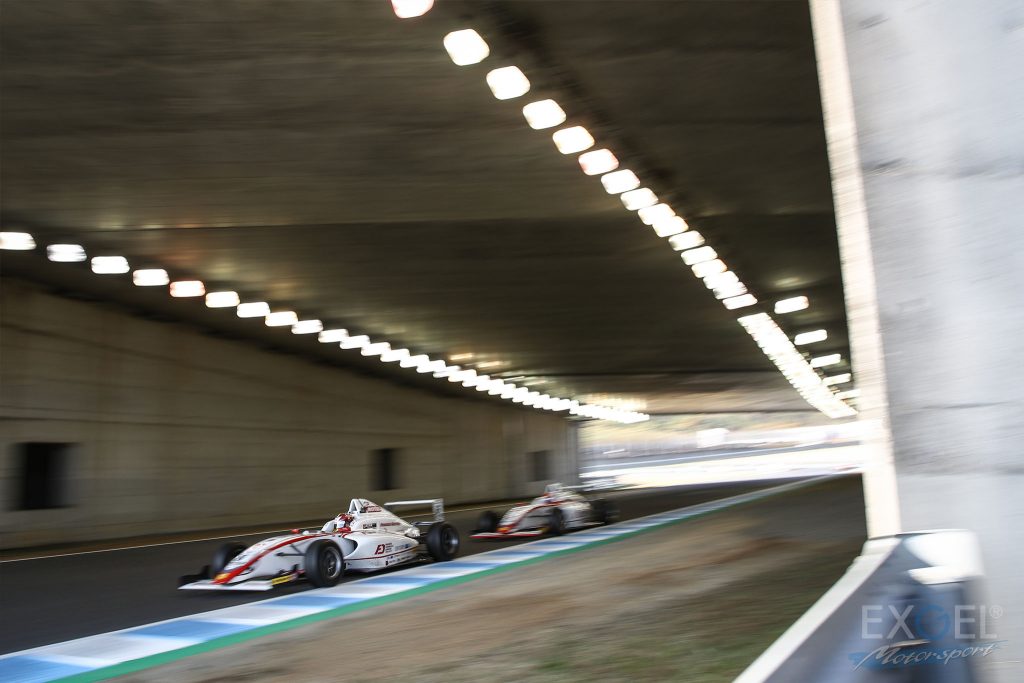