Atsushi Miyake wins the scholarship in the final trials of SRS-Formula (Suzuka Circuit Racing School Formula) 2018 held on November 21 – 22. He will be participating in the Japanese FIA-F4 Championship next year sponsored by this program.
Tomoki Nojiri, the top-class driver from SRS joined as an instructor, also the current FIA-F4 drivers showed their growth from this season.
EXGEL (KAJI Corporation) participates in this program as an official sponsor, sharing the philosophy of SRS in order to produce world-class racing drivers.
Nirei Fukuzumi and Ukyo Sasahara are also the graduates of this program, who have been sponsored by EXGEL for long period of time and now participate in formula car racing.
EXGEL will continue to support SRS to develop world-class talents. 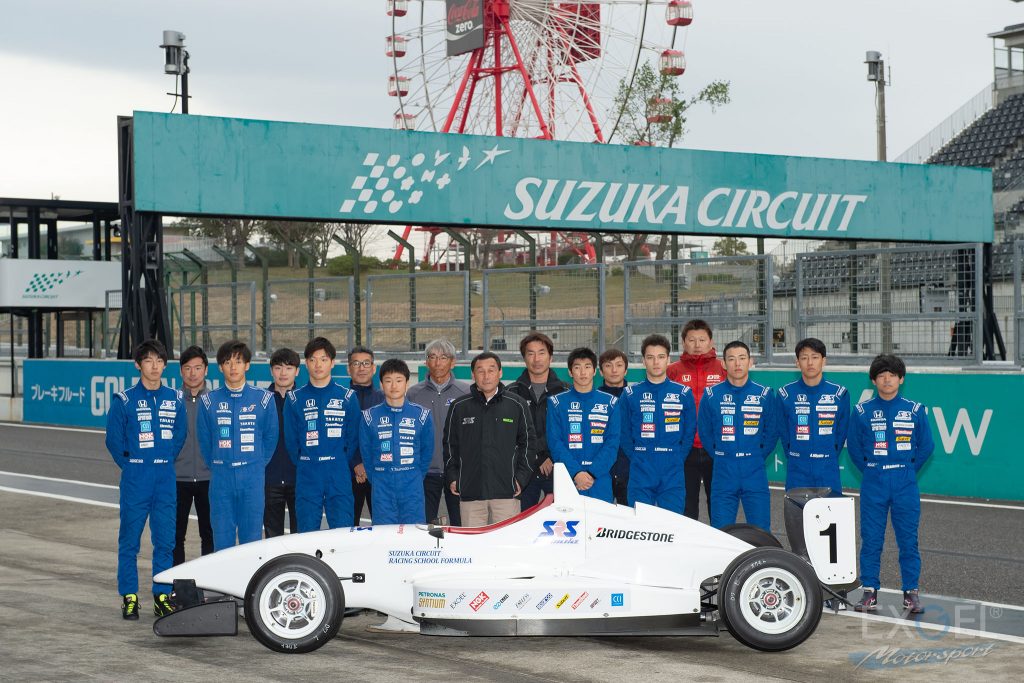 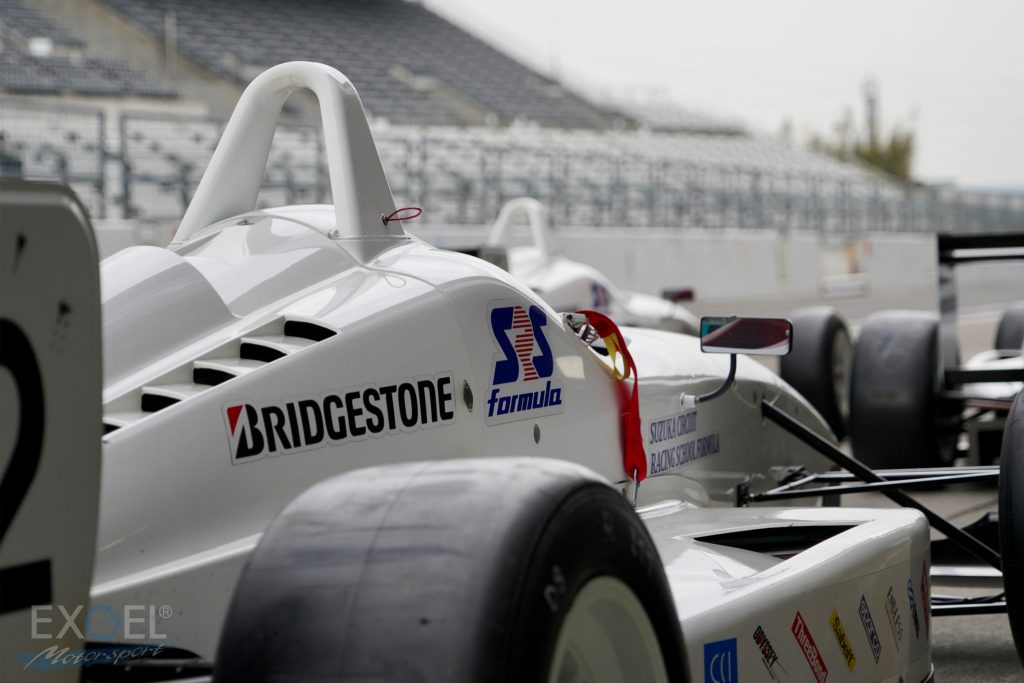 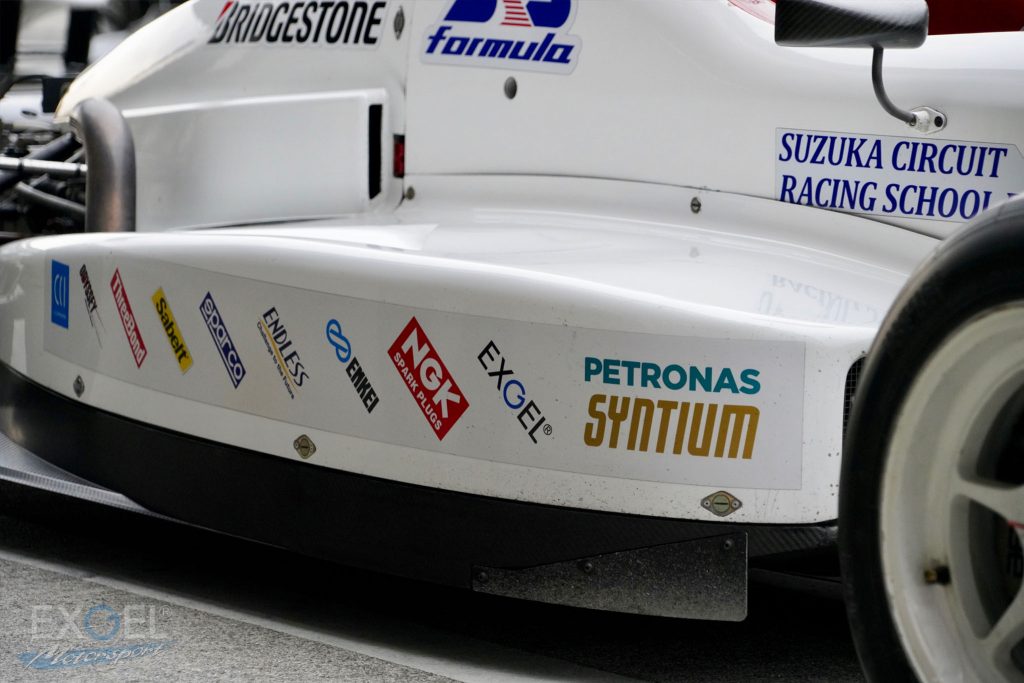 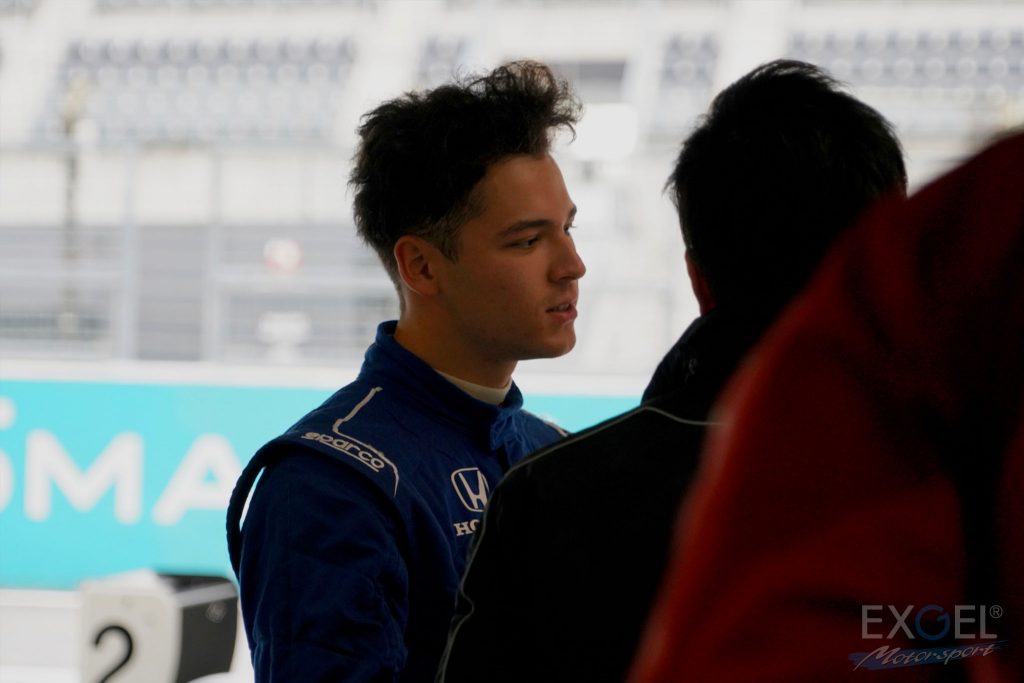 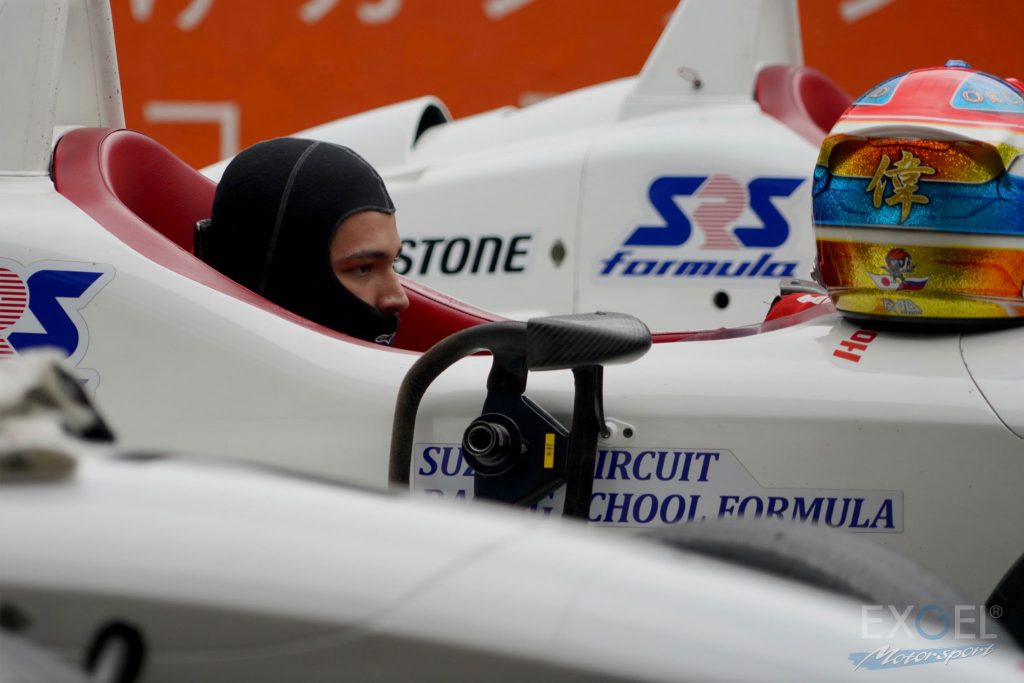 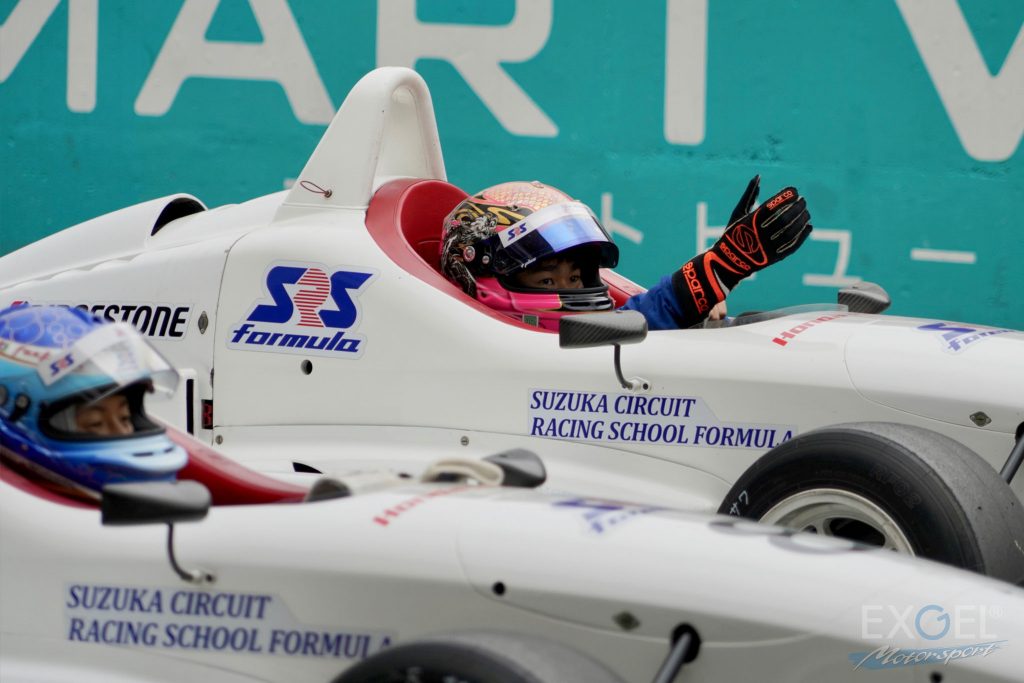 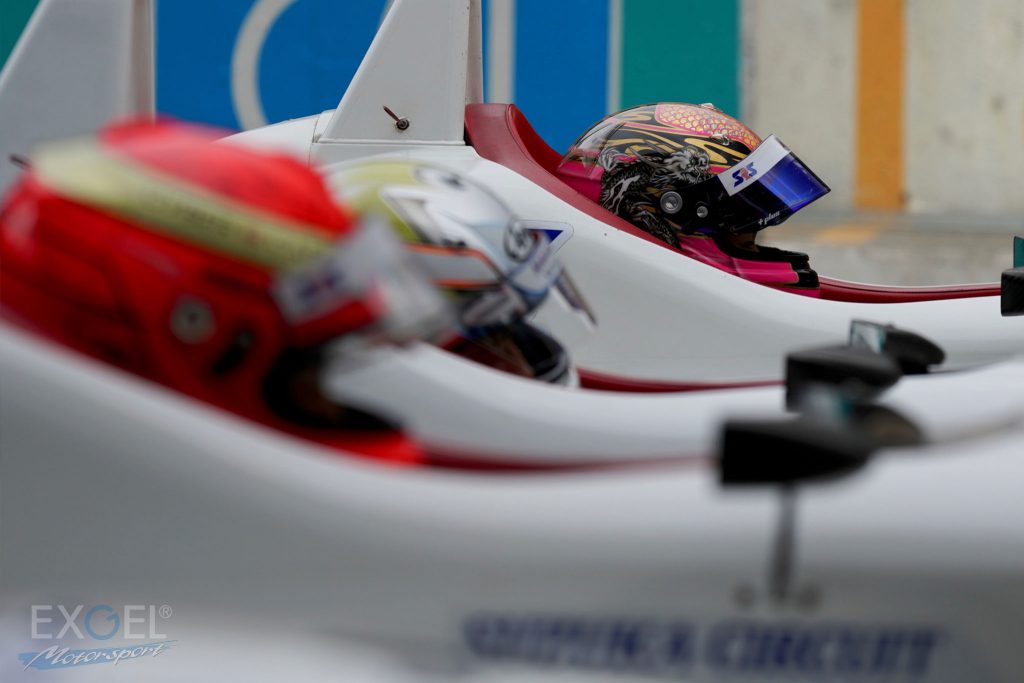 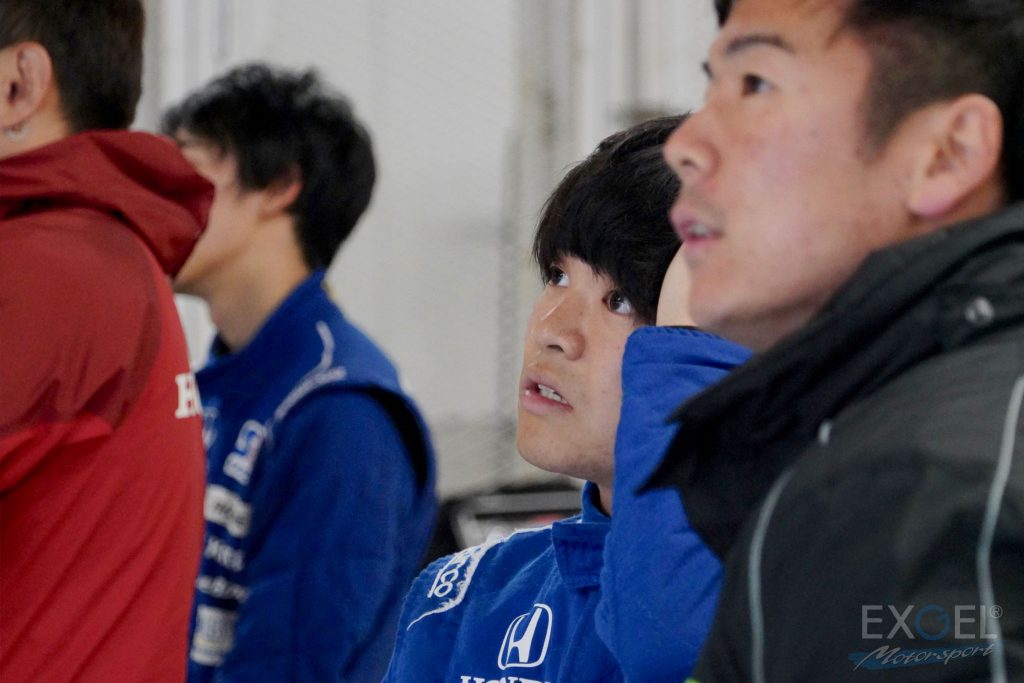 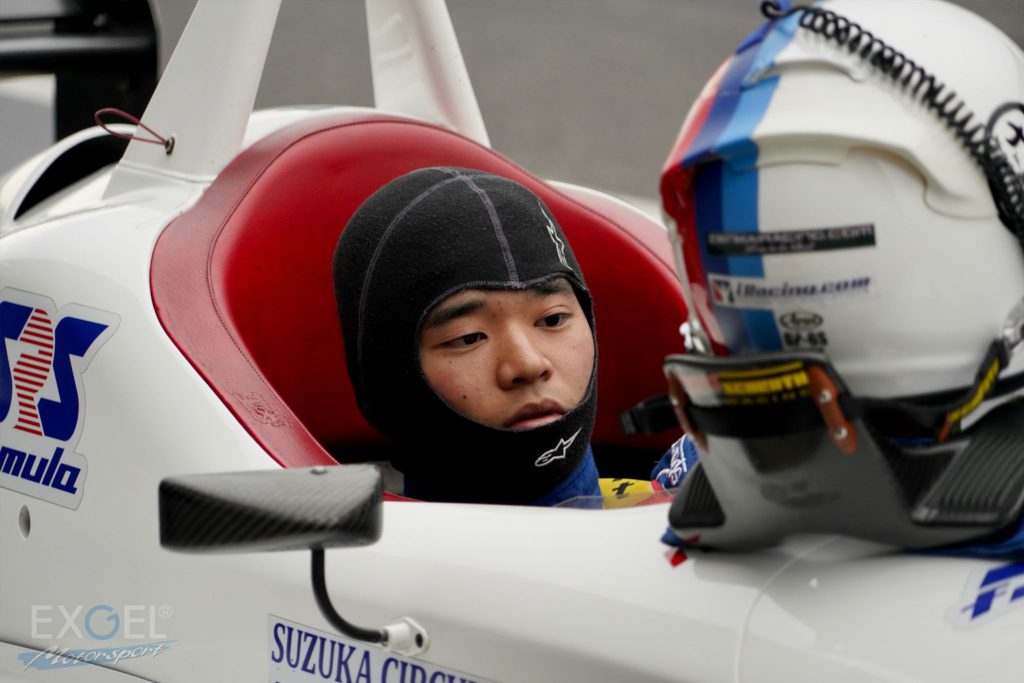 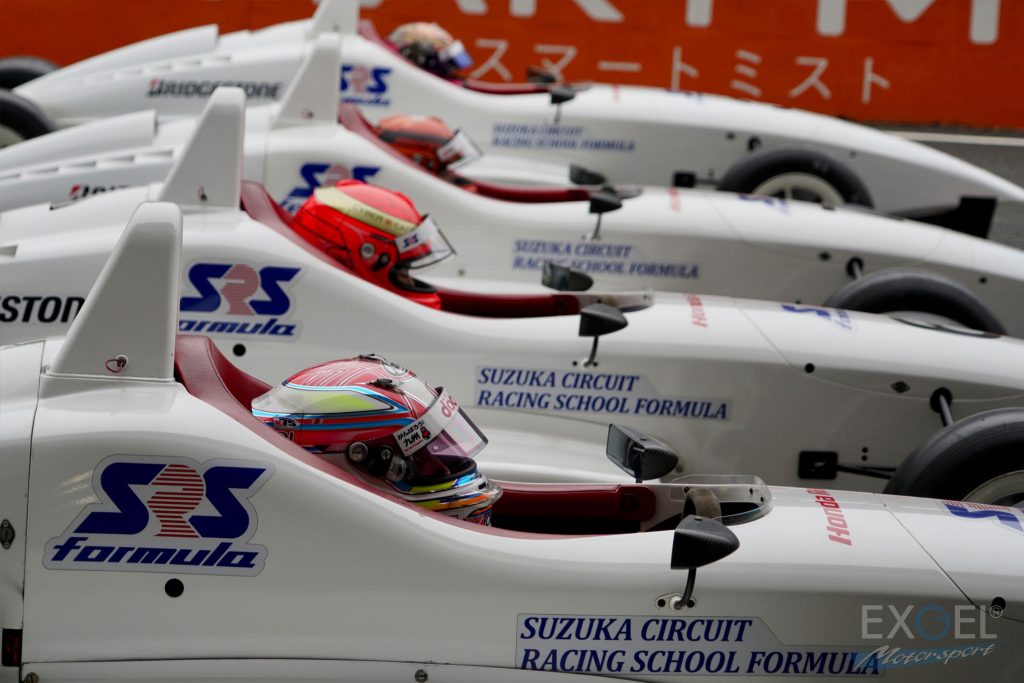 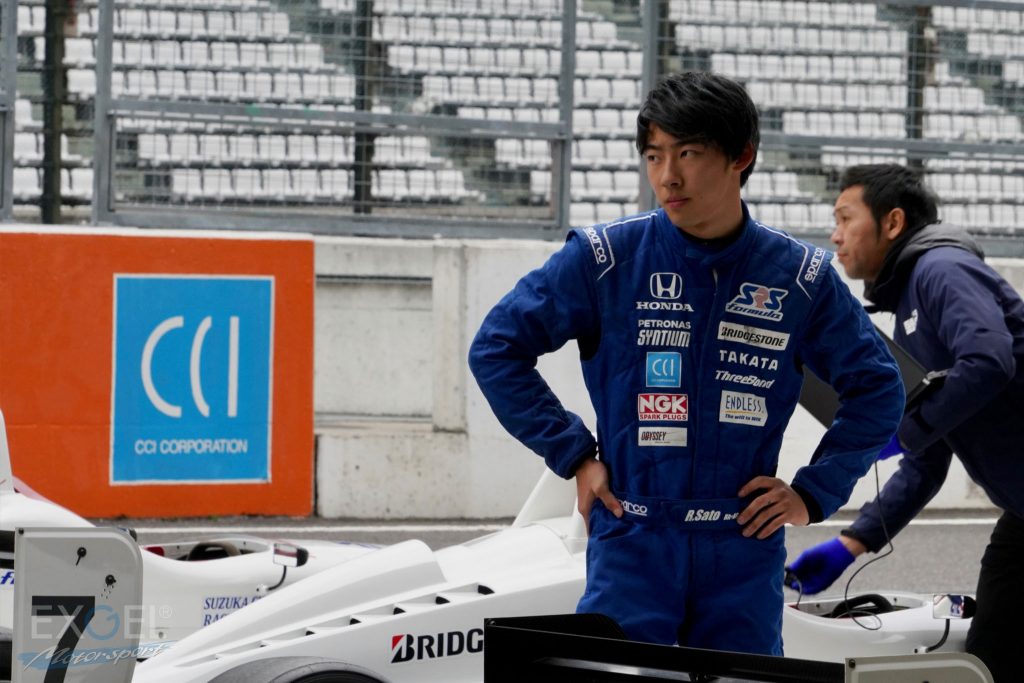 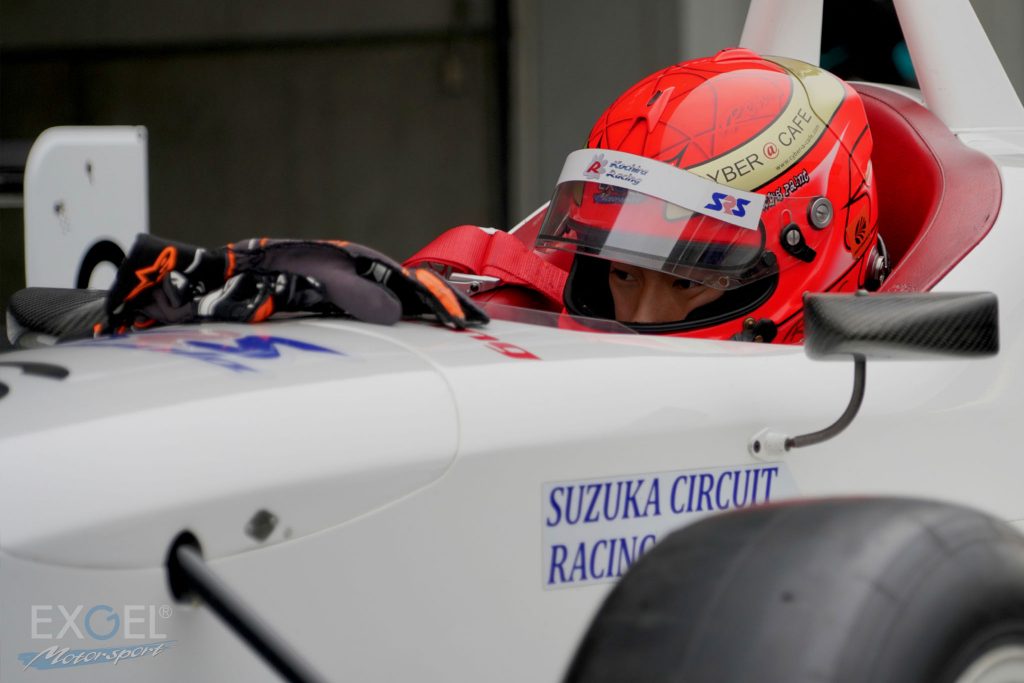 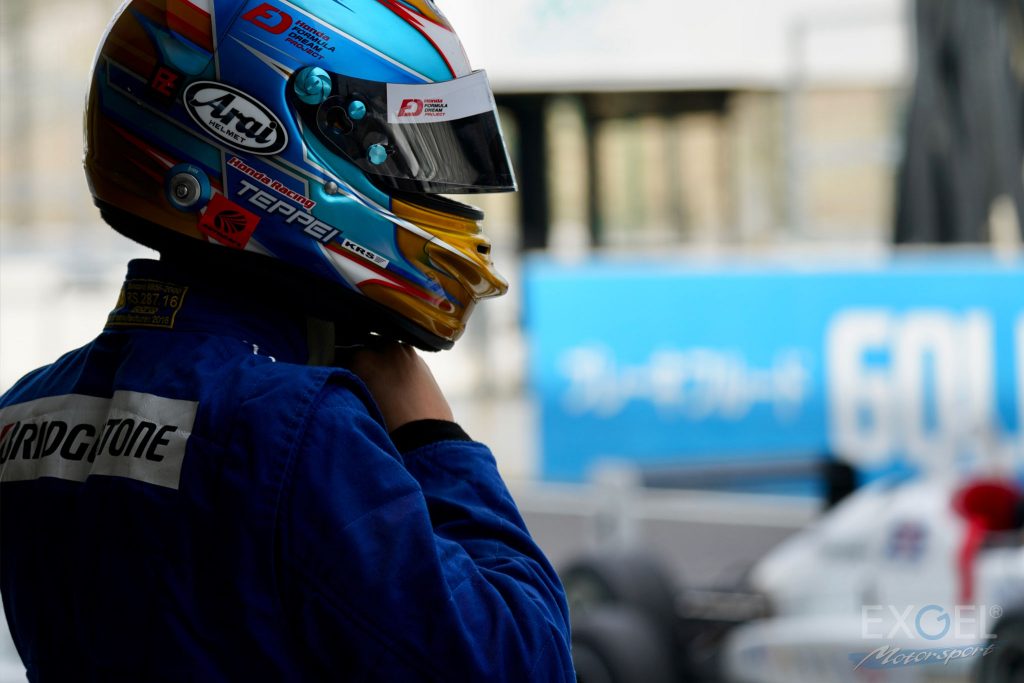 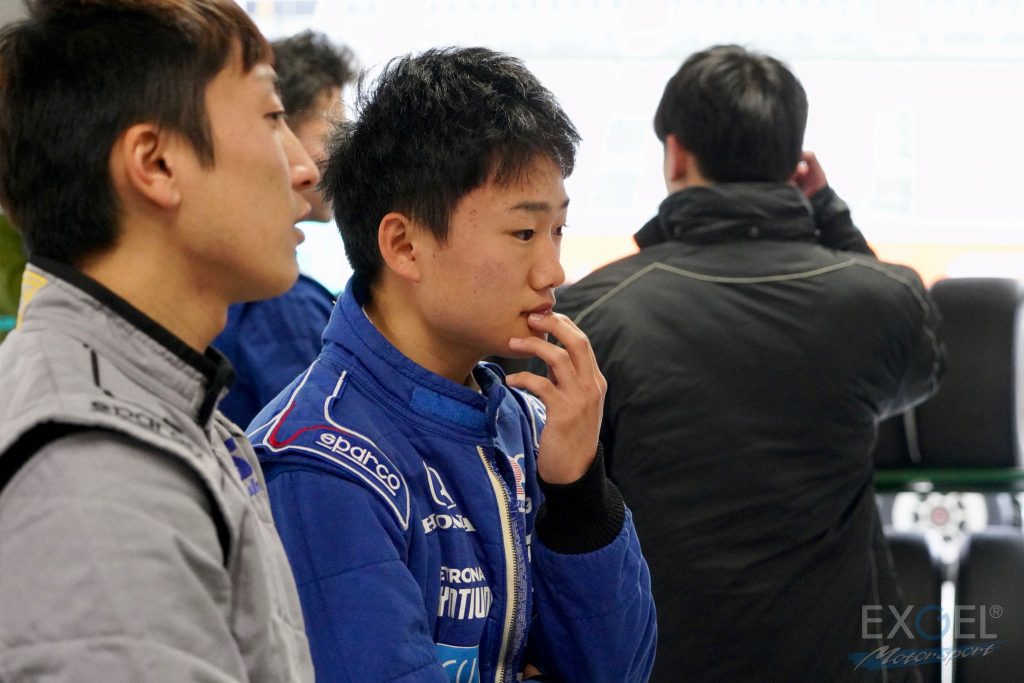