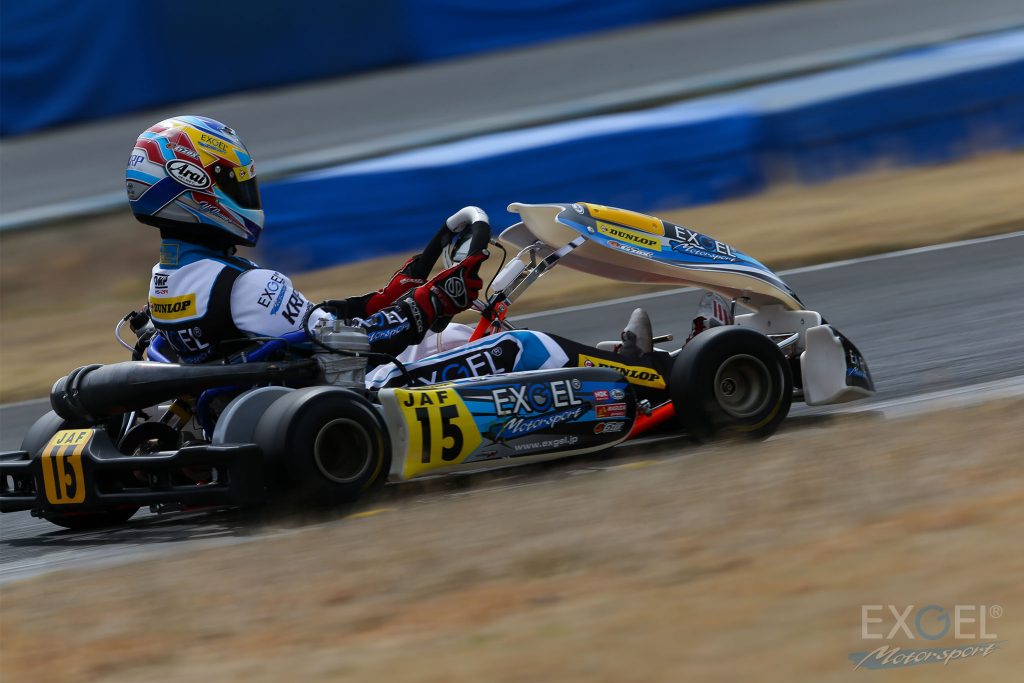 Report:
Yuto Nomura, the champion driver of the DNC EXGEL Series 2018 made a debut in the Japanese Karting Championship.
Yuto’s speed was quite impressive considering it was his first race in the championship.
However he couldn’t fully adjust himself to the high-grip tires, and also failed to find the best space in Time Trial.
Despite he had been struggling from Time Trial to Qualifying, he secured sixth position for Final, aiming to catch up with the top group.
Unfortunately he was involved in a crash right after the start of Final, and ended up with 25th position.
The weekend was totally unexpected, but we are sure that Yuto has learnt a lot from his debut race and be stronger.

Yuto Nomura comments:
I was hoping a good result in my first Japanese Karting Championship, but my race was very dissapointing.
I was struggling from Time Trial, and couldn’t perform as I wanted in Qualifying and Final.
The crash in Final was avoidable if I was more cautious.
My first challenge in the Japanese Karting Championship was not I expected, but I learned a lot for the next race.
I will do my best for my supporters. 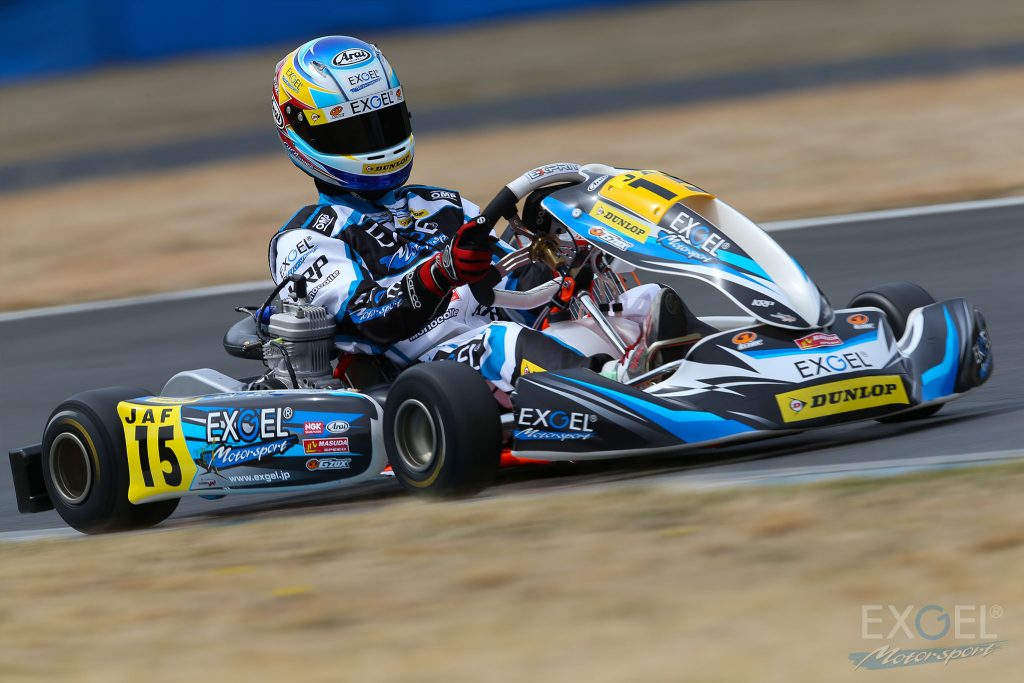 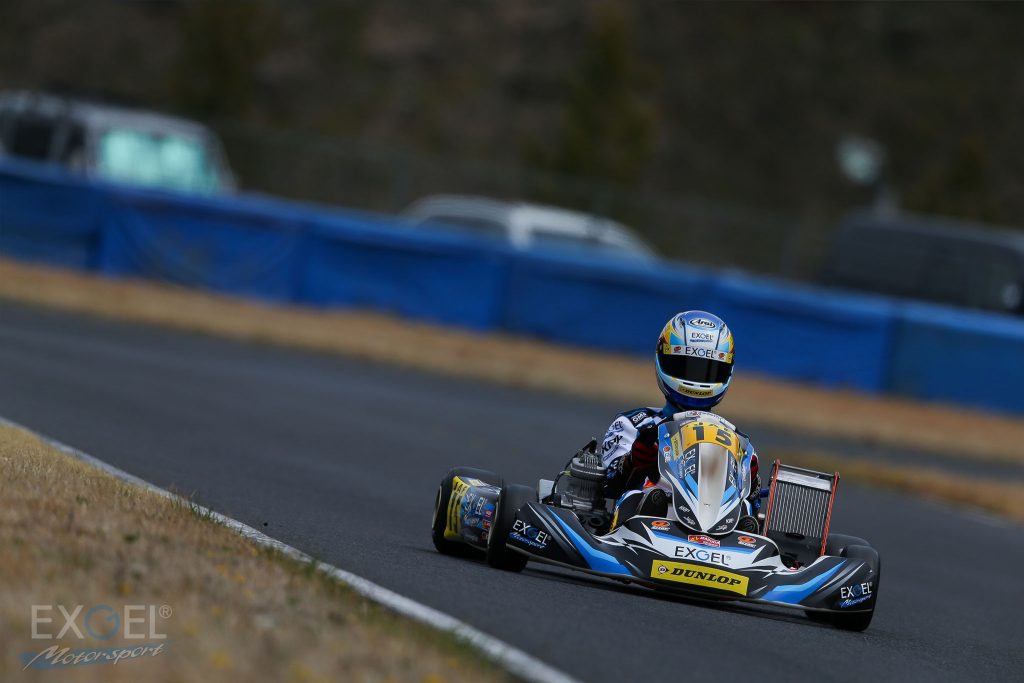 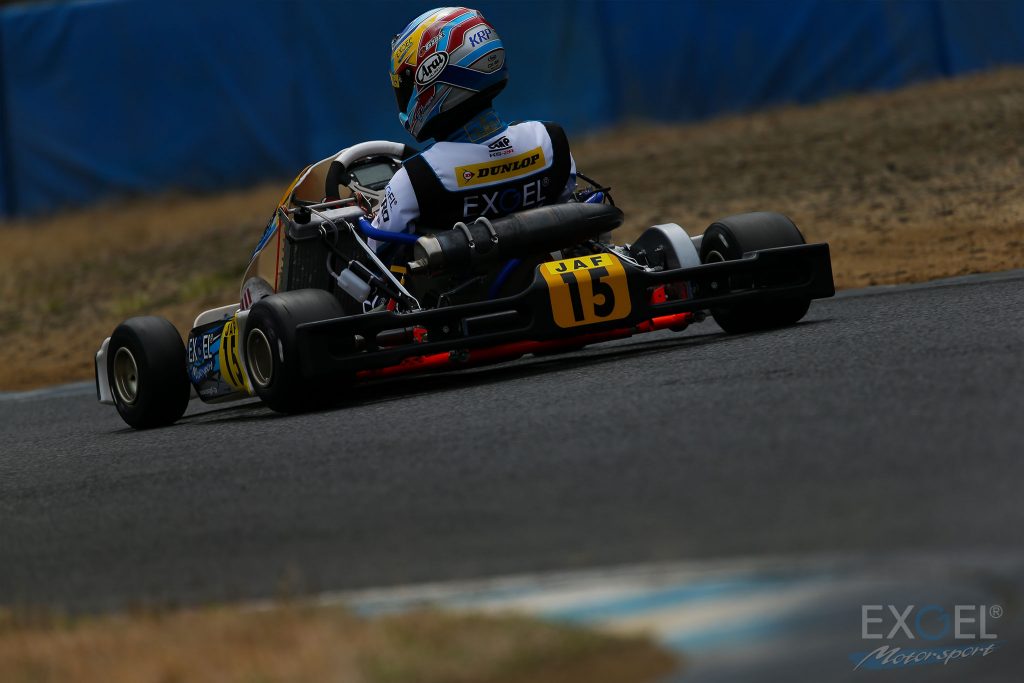 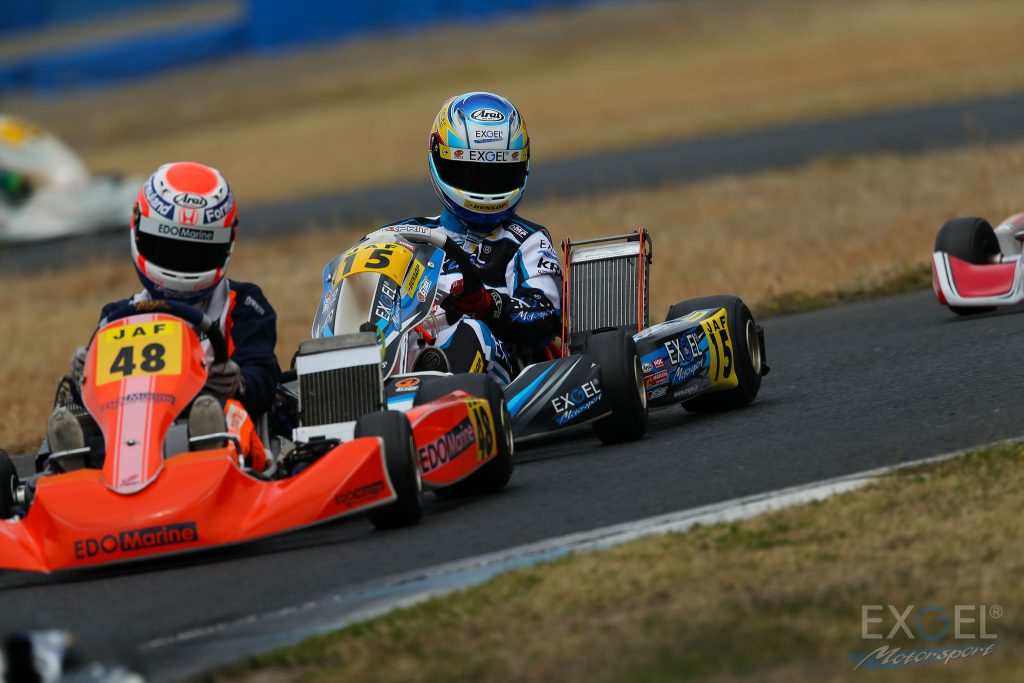 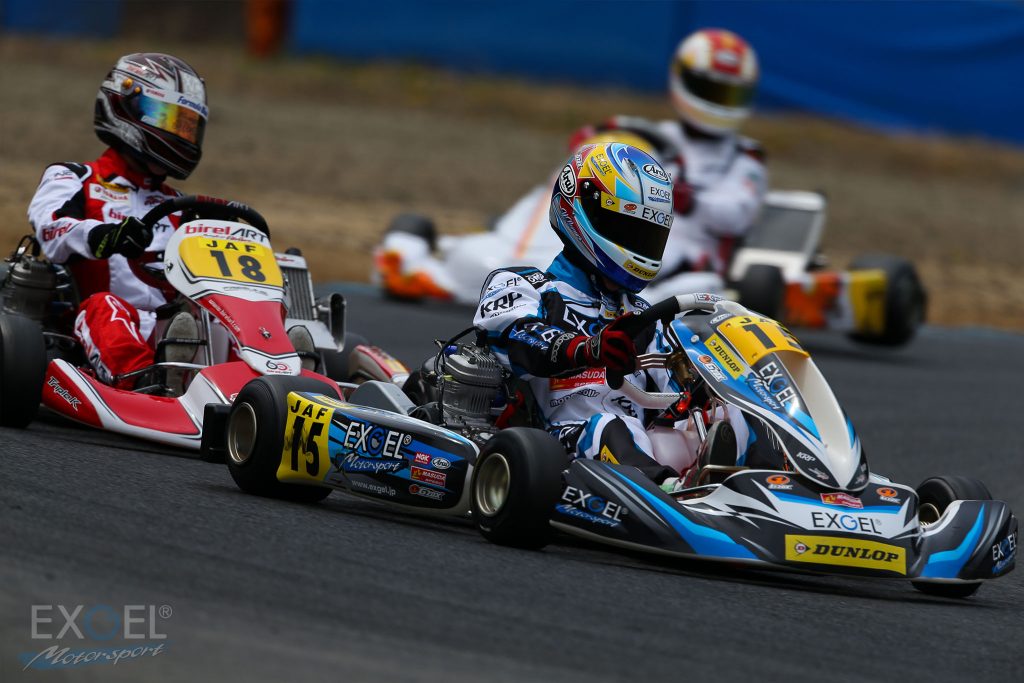 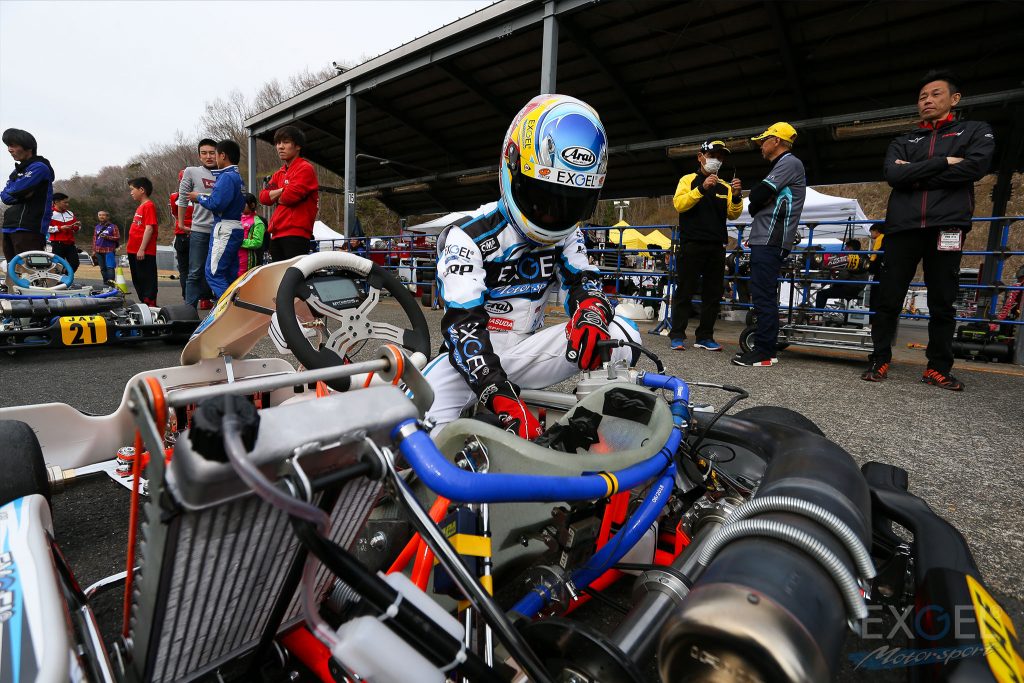 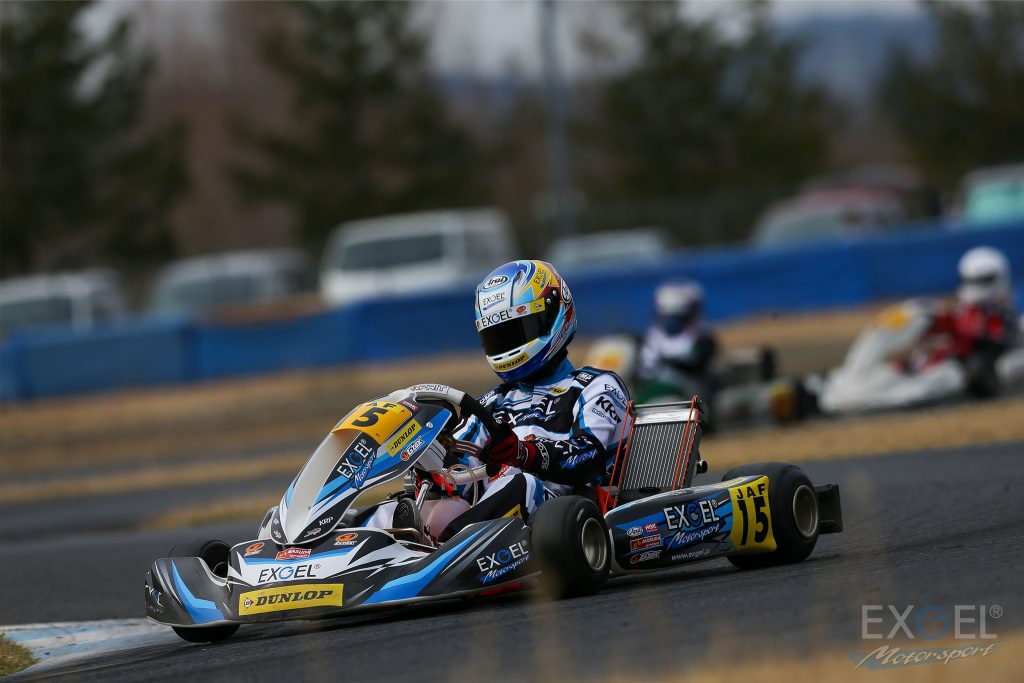