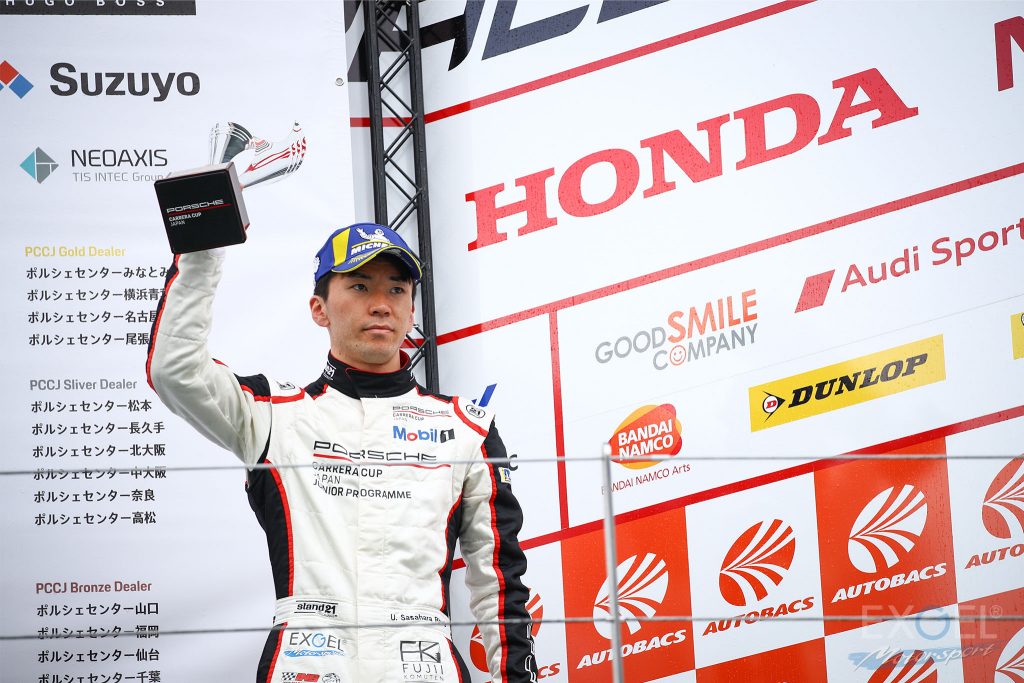 Although we encountered some difficulties again at the Porsche Carrera Cup Japan, I can take positives out of this week.

Our arrival at Fuji International Speedway was later than the rivals for a day or more, which meant that our time for testing was quite limited.
We only had two test sessions before qualifying, but unfortunately we lost most of them due to a mechanical issue.
I had solid battles in previous round in Okayama, despite I had completely lost the power steering.
And again, that issue happened before the test sessions and I could do almost nothing before qualifying.

Qualified P5 for round 3 and P4 for round 4 was totally unexpected, but we discussed a lot and made further changes going into finals.
Unfortunately, those changes didn’t have the desired effect and ended up P4 in round 3.
We changed the settings again for round 4 and the pace was a bit better, but managing to finish P3 was the best I could do.

Although those results were far from my expectation, I could deepen my understandings on the car and how to compete in the PCCJ.
Now everything is clear what we must do to win in the next round at Suzuka Circuit.
Obviously Suzuka is one of the most fascinating tracks in the world that require the highest performances of racing drivers.
Of course I’m pretty confident to show my capability there.
Looking forward to seeing you soon in Suzuka!

Thank you very much for supporting me. 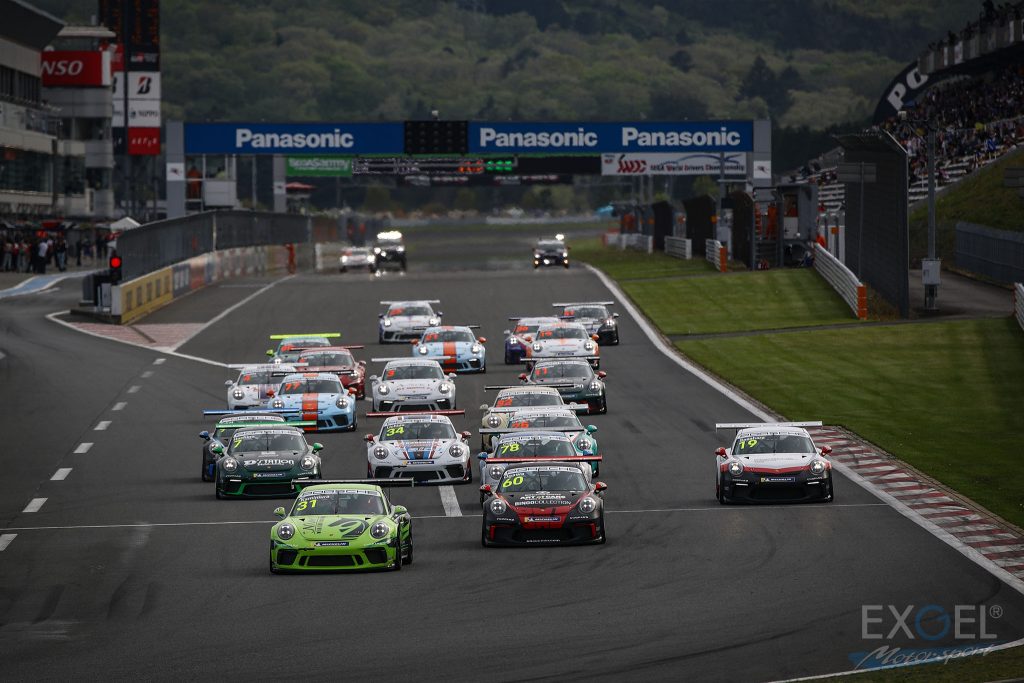 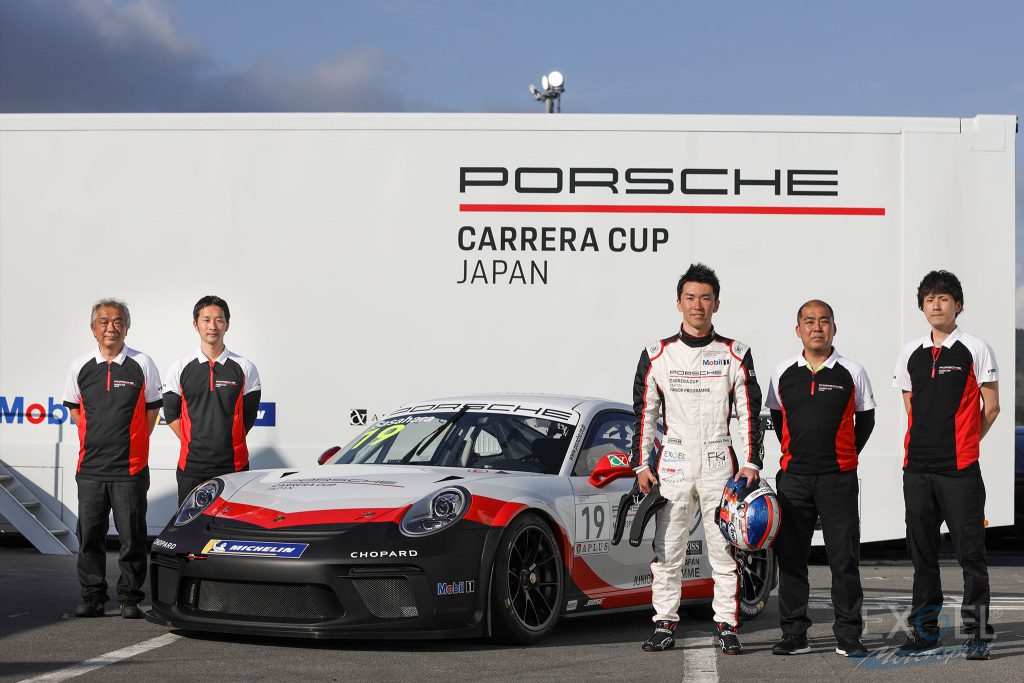 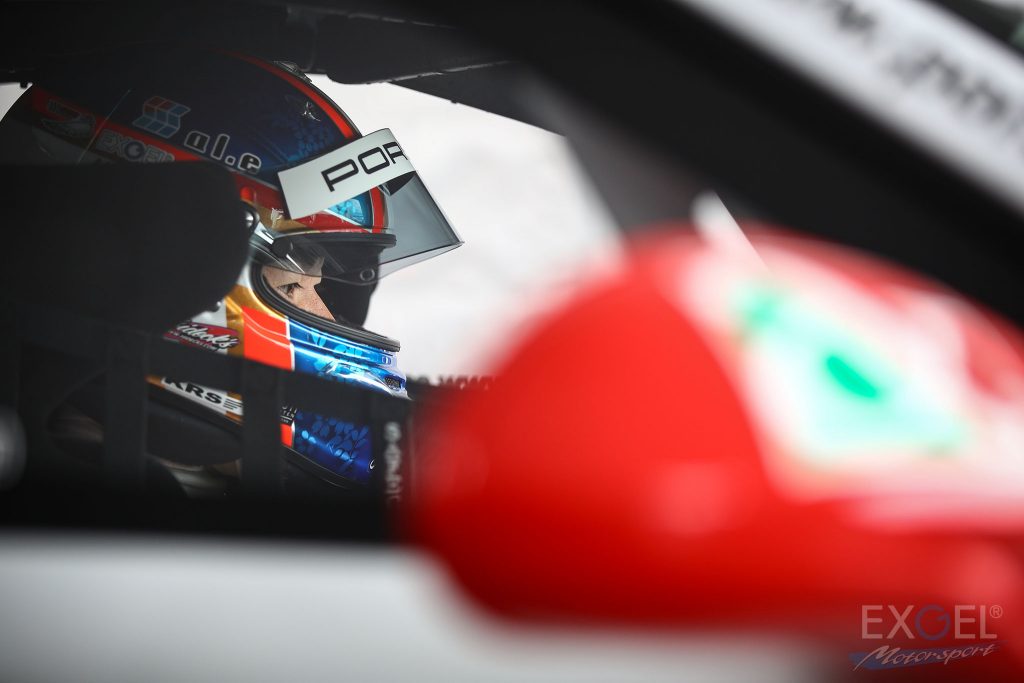 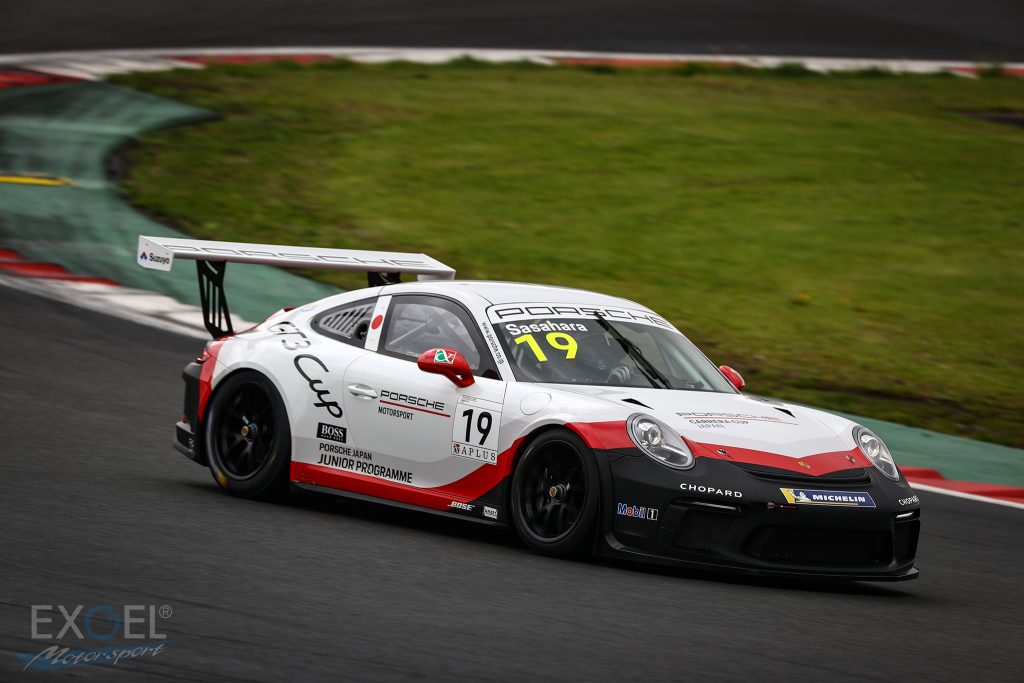 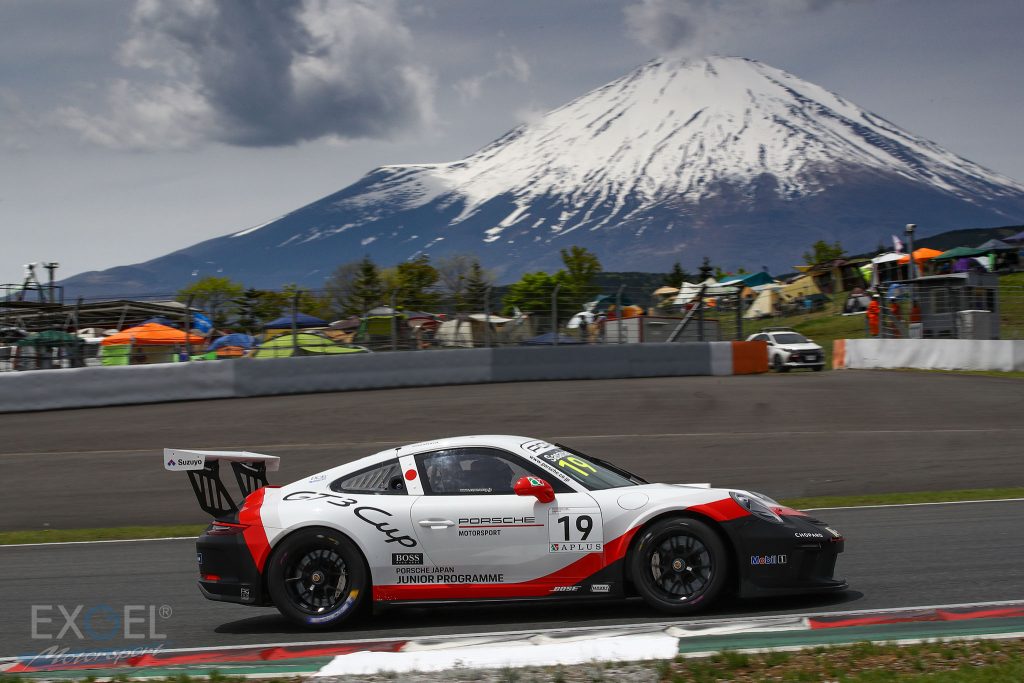 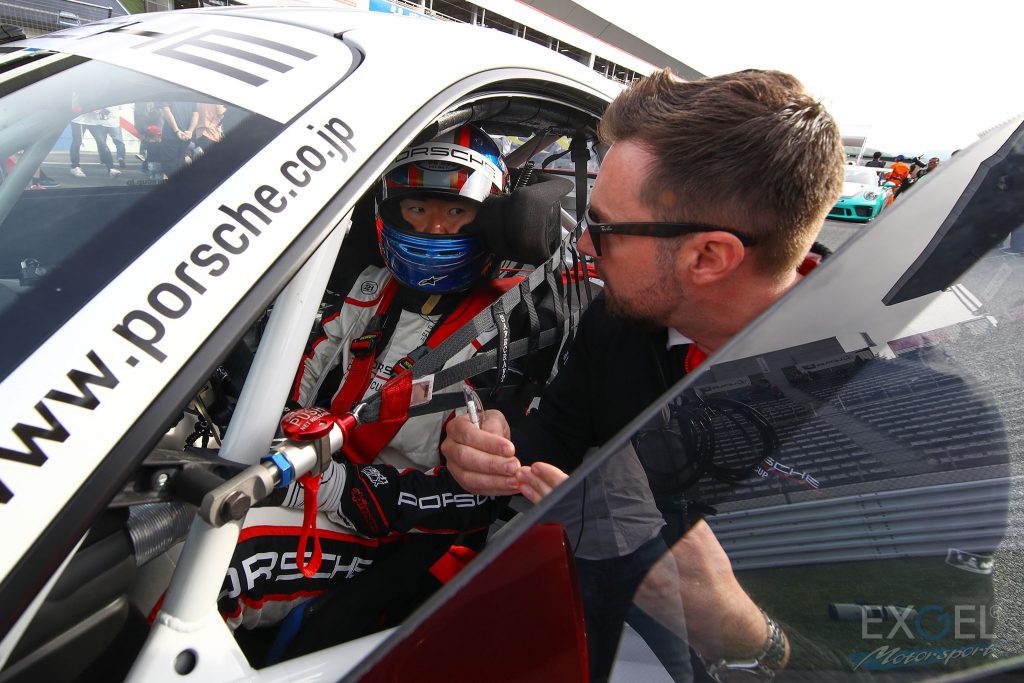 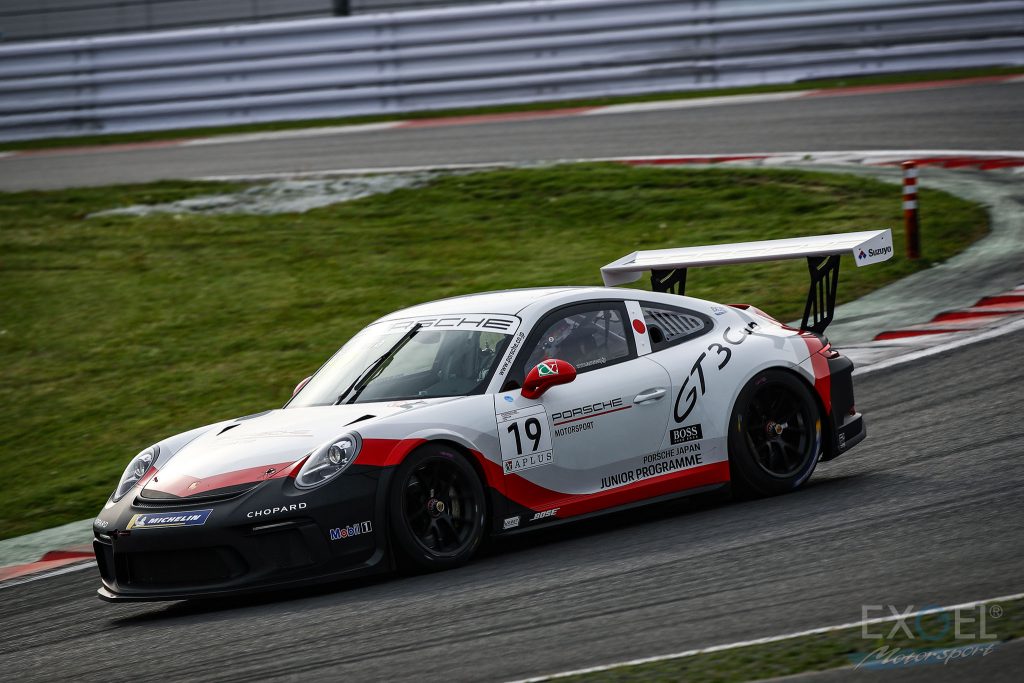 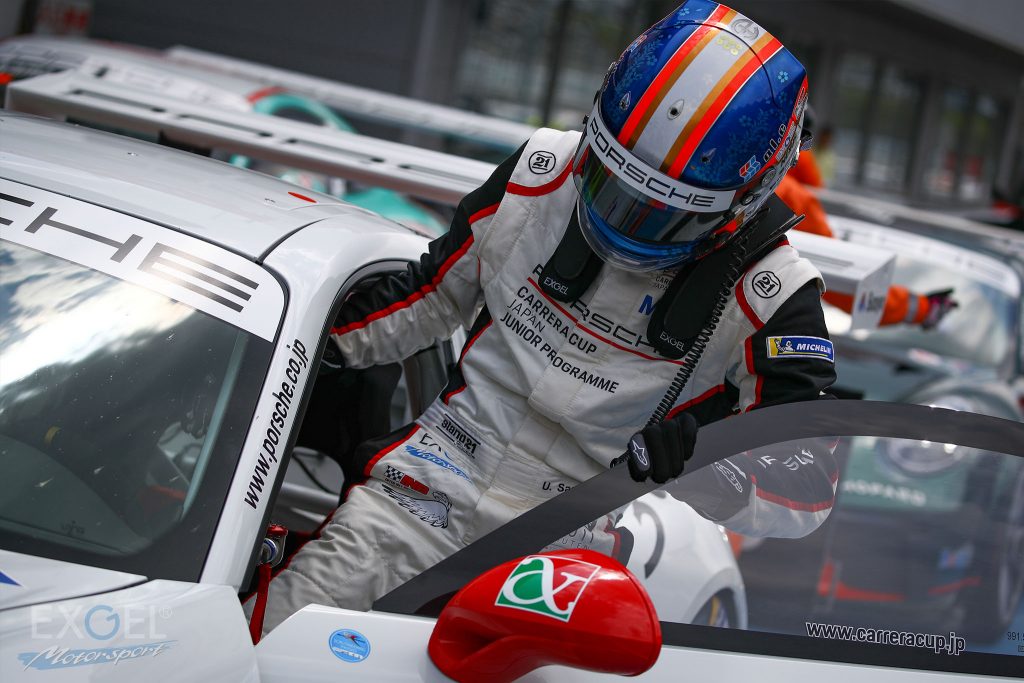 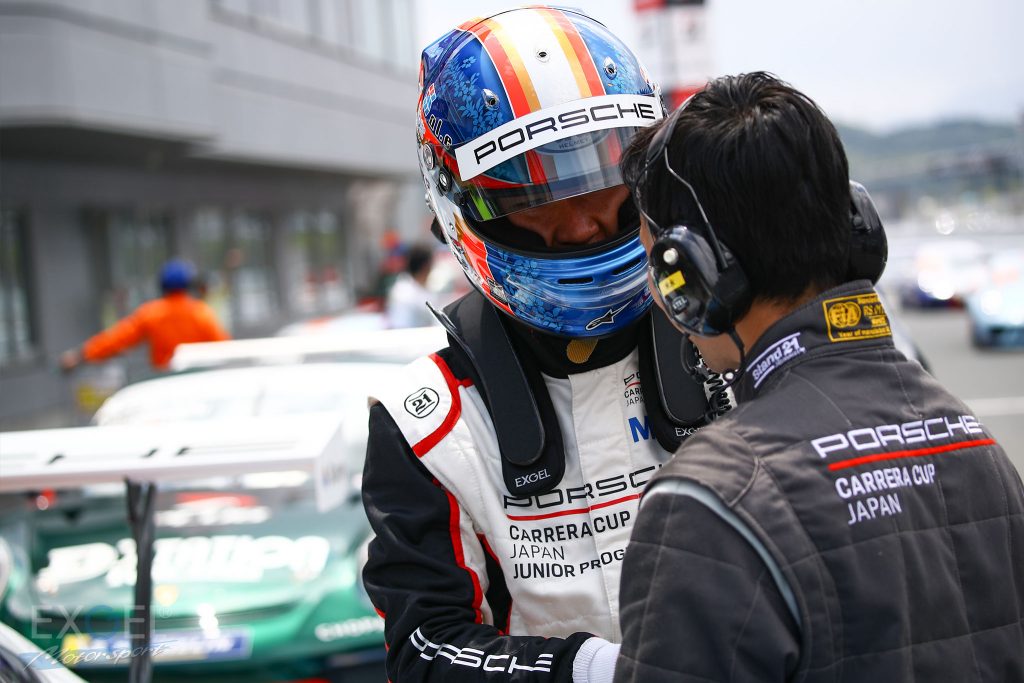