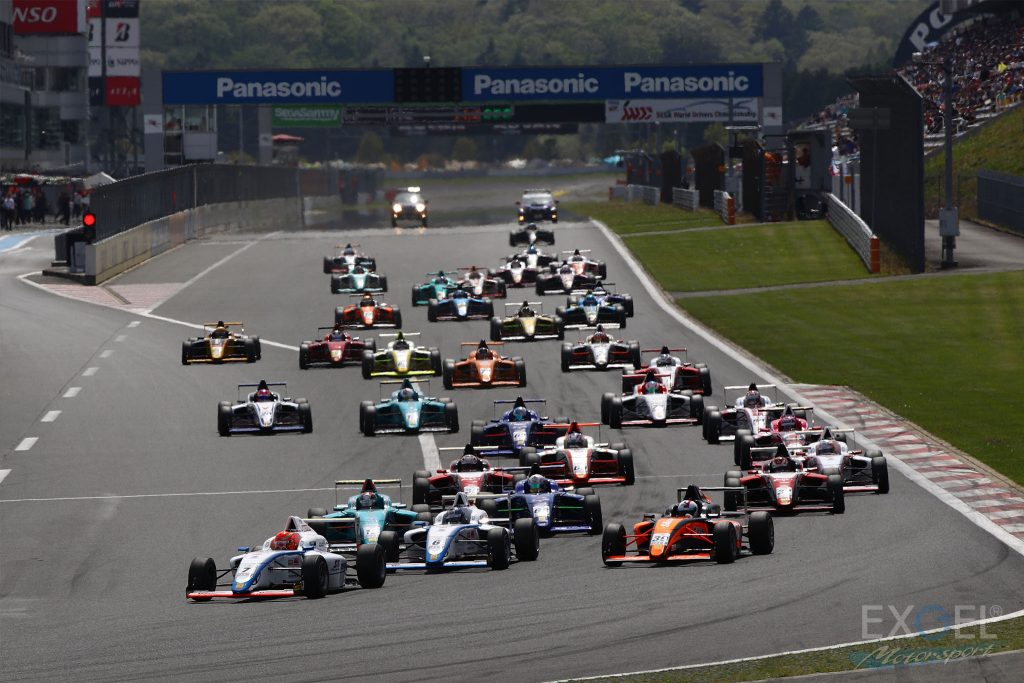 SRS/Kochira Racing’s #7 Ren Sato completely dominated FIA-F4 2019 round 3 and 4 at Fuji International Speedway.
After taking a double pole position, Ren was quite confident about his pace and concentrated on the start.
His start in the first race was a little too safe, but he managed his pace and the gap between his team mate #6 Kakunoshin Ota until the end, who followed Ren closely and took his first podium.
Ren made a brilliant start in the next race, also succeeded in making a huge gap at the restart and secured his second win in front of Mount Fuji.
Not a successful weekend for HFDP/SRS/Kochira Racing’s #5 Atsushi Miyake, struggling with the pace only to score 1 point at Fuji, but he has learnt a lot throughout the week.
After the perfect weekend, Ren is now leading the championship, taking even more advantages than last year’s Yuki Tsunoda at the same round, but there are still 10 races to go.
The SRS drivers are already preparing for the next round at Suzuka. Stay tuned to see what they achieve at their home course. 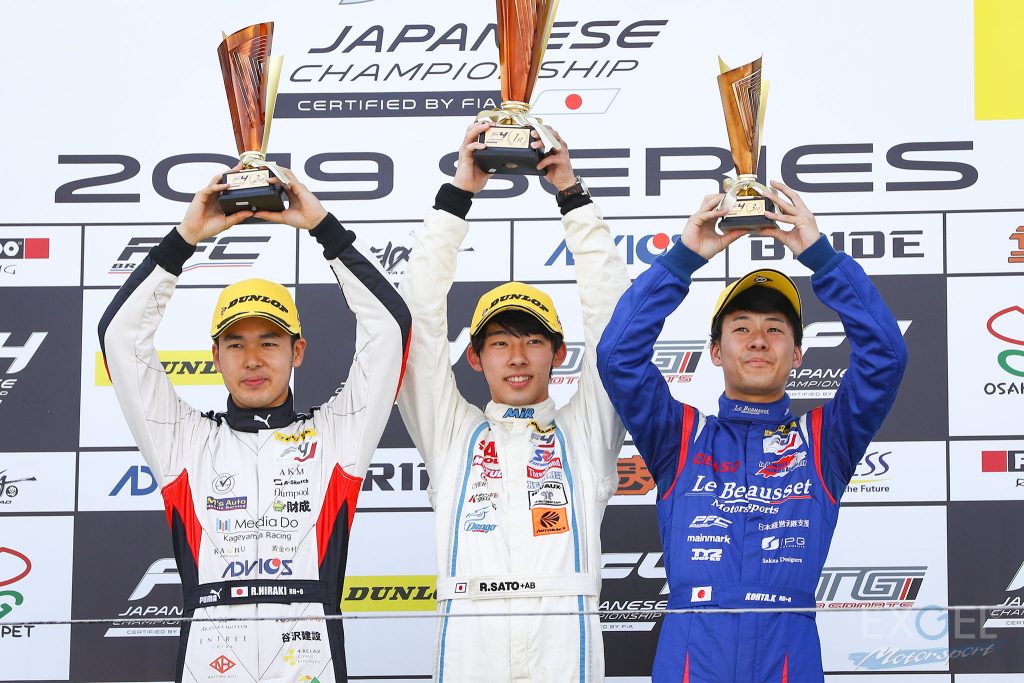 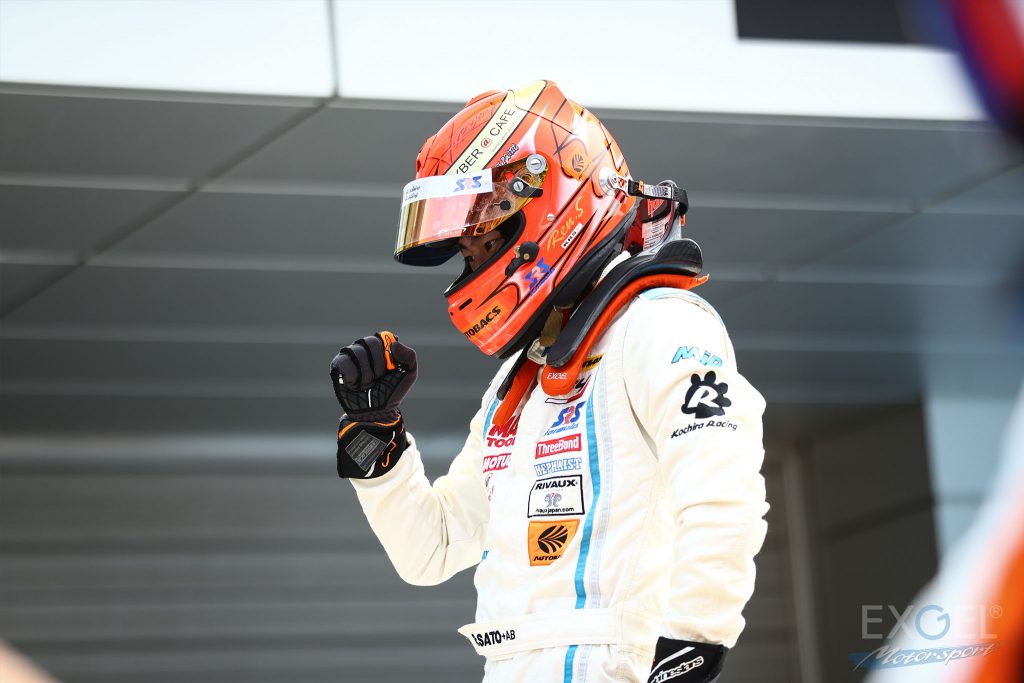 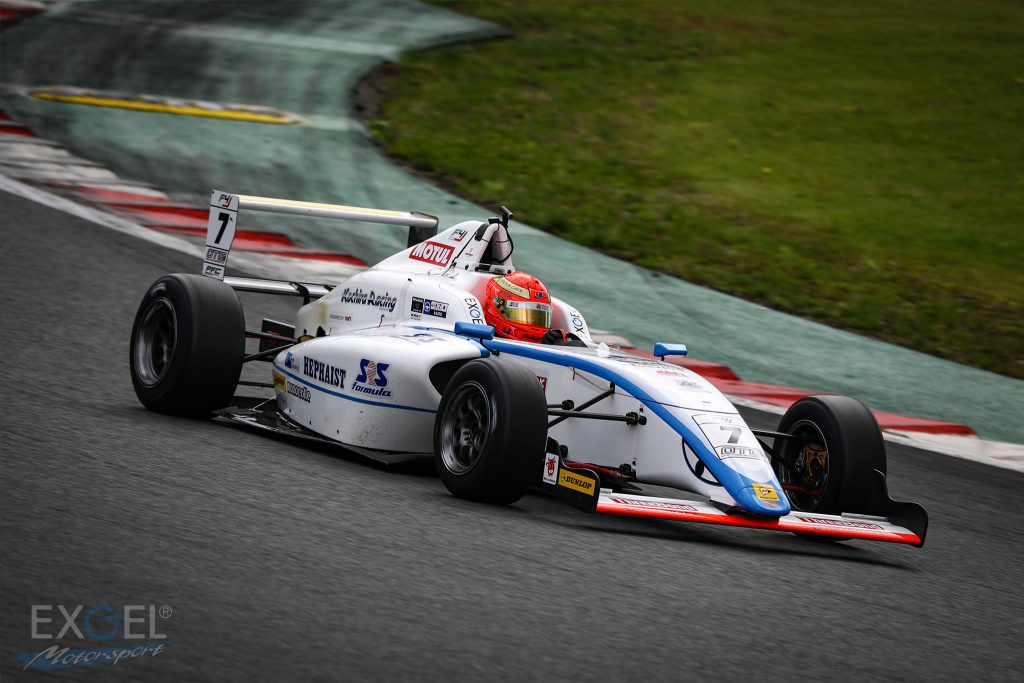 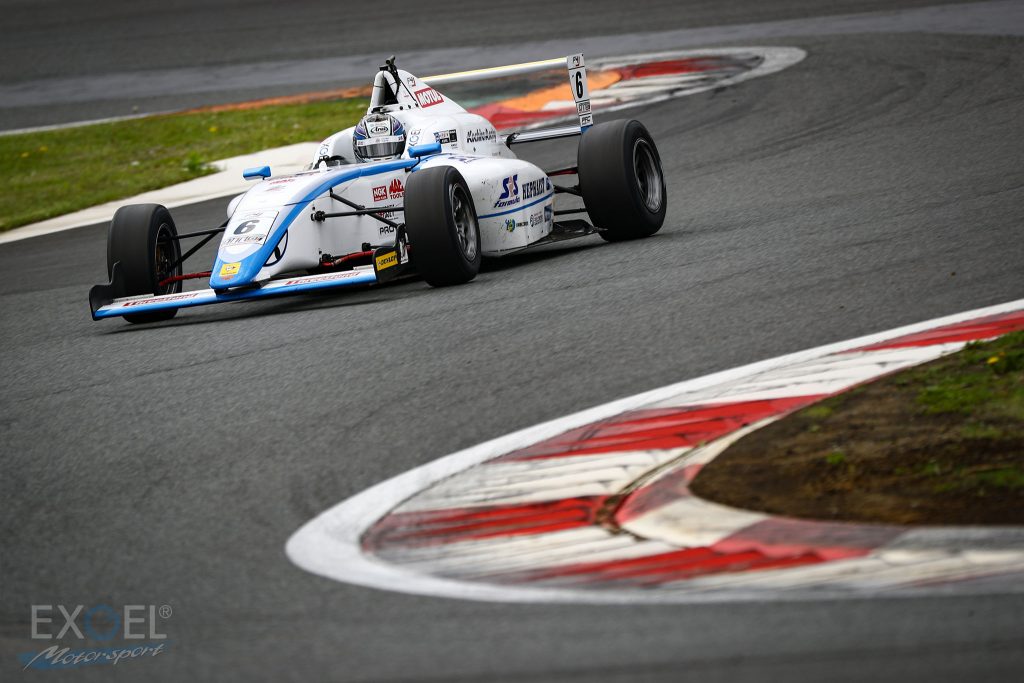 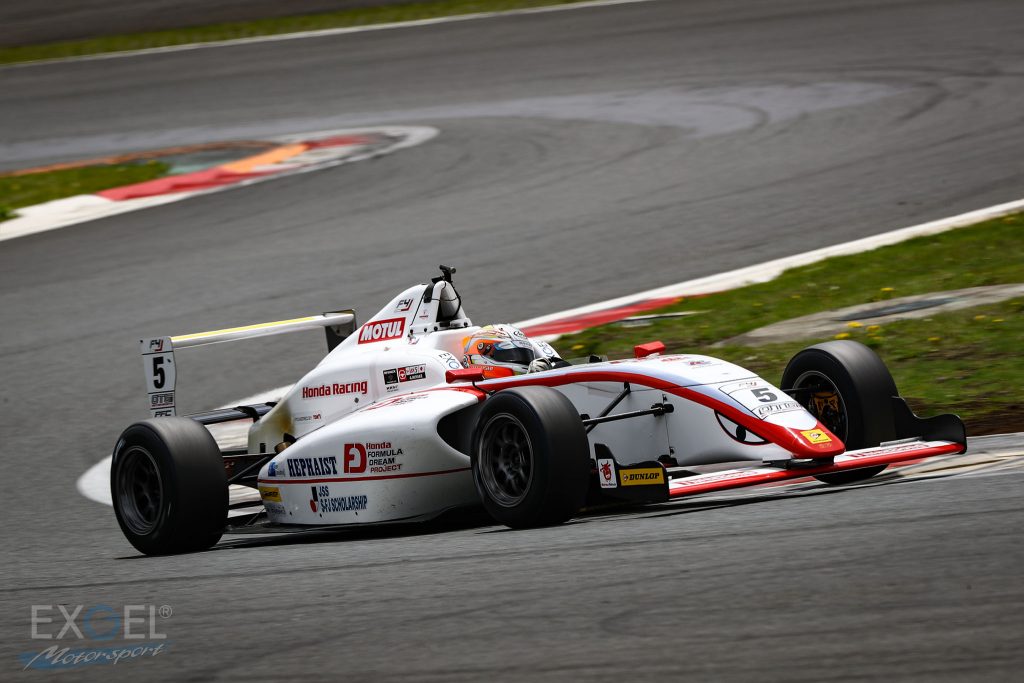 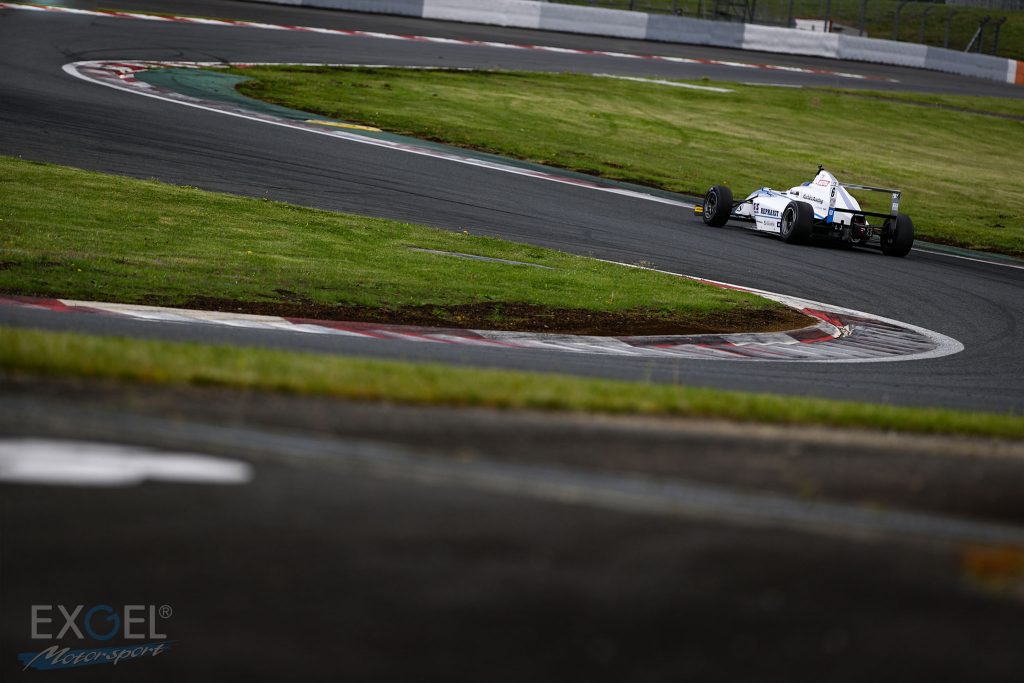 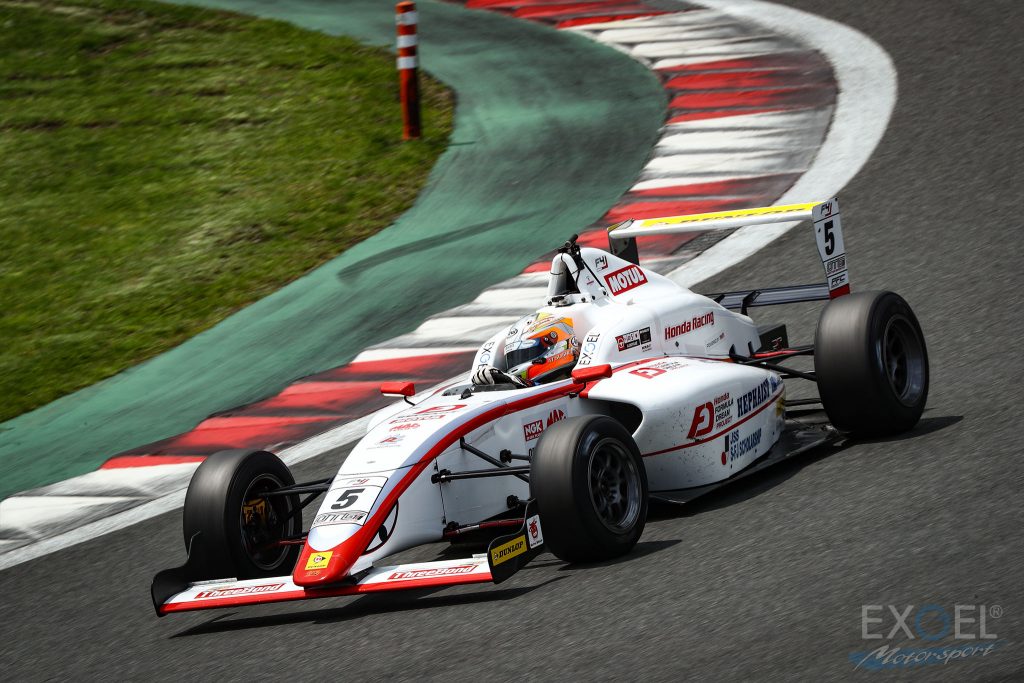 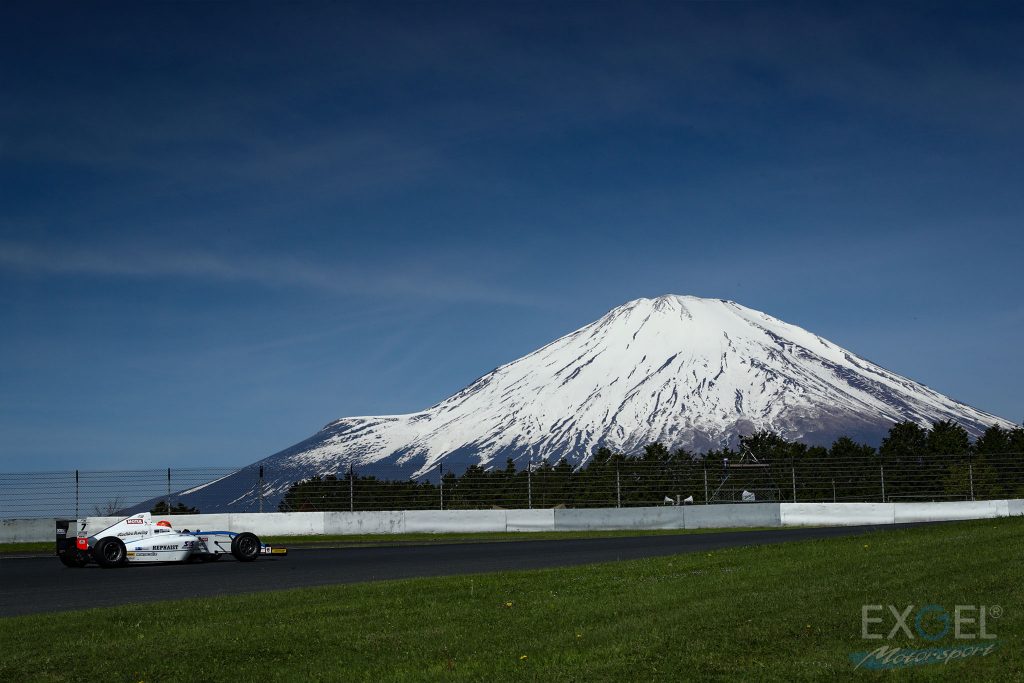 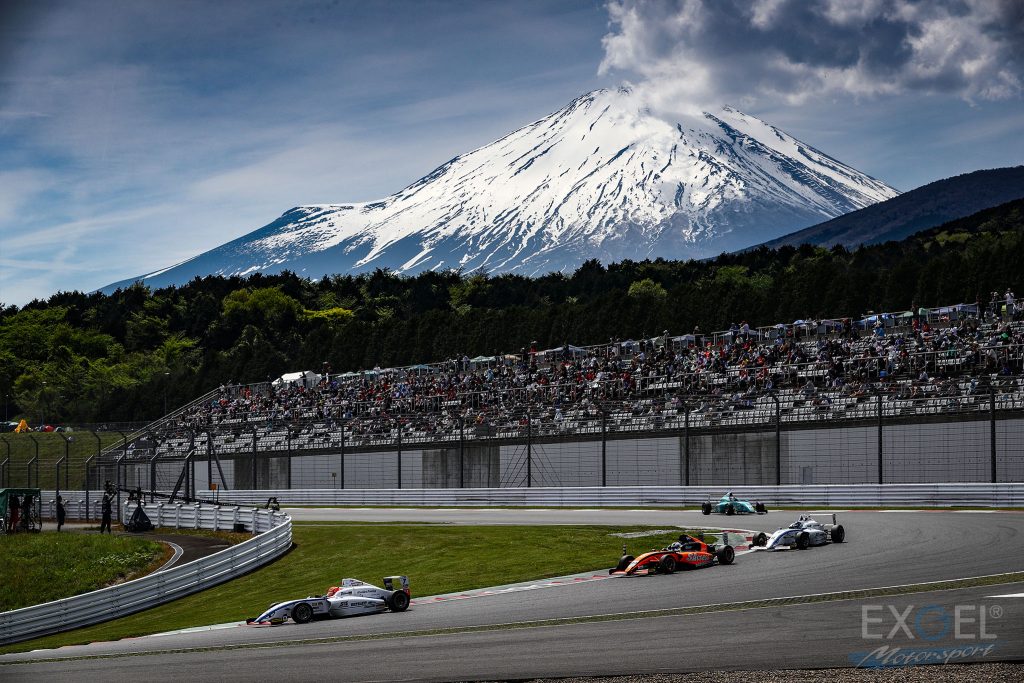 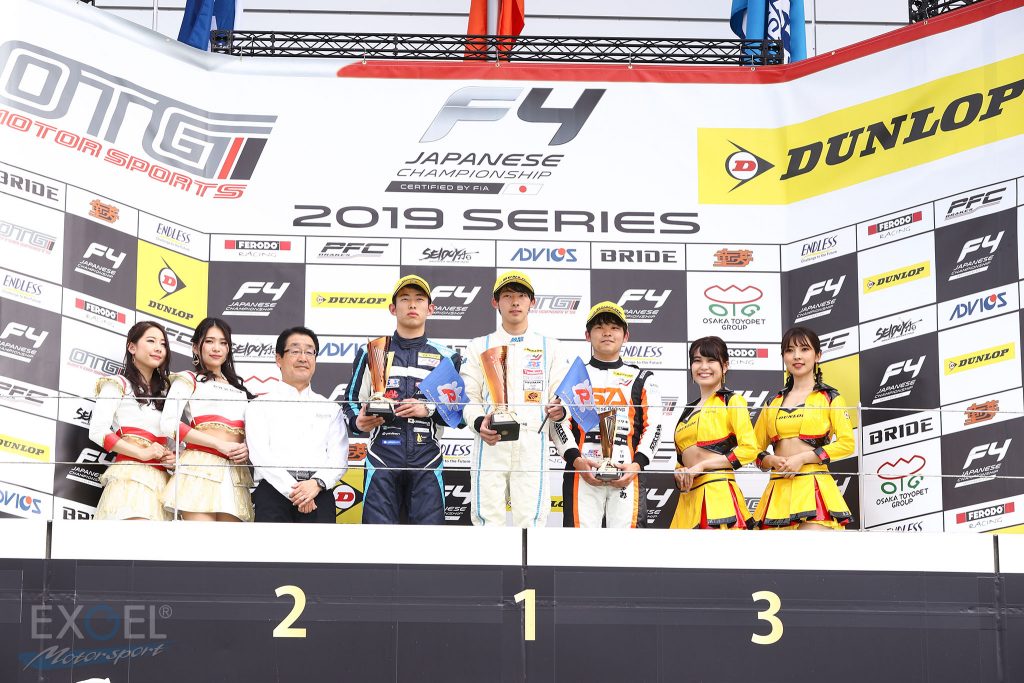 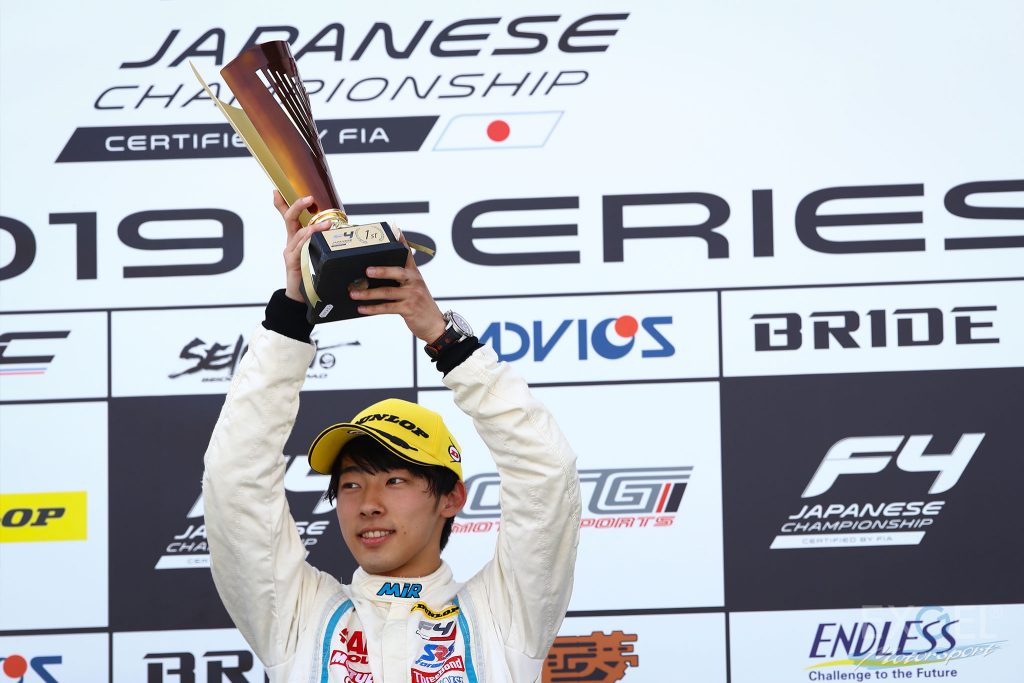