FIA-F4 Round 5-6 – SRS Drivers Sweep the Podium at Suzuka! The Japanese FIA-F4 Championship took place at Suzuka Circuit, and SRS drivers achieved complete victories at their home track.
SRS/Kochira Racing’s #6 Kakunoshin Ota took two consecutive pole-to-win, followed by his teammate #7 Ren Sato in second place and #5 Atsushi Miyake in third place both in round 5 and 6.
It was the first time in 2 years since SRS drivers achieved 1-2-3 finish, absolutely remarkable results they have made.
A bit frustrating weekend for Ren, but he still leads the championship.
Kakunoshin scored huge points and moved up to second, Atsushi also jumped up to fourth.
The next round of the Japanese FIA-F4 Championship will be held at Fuji International Circuit, where Ren achieved perfect win in the previous round.
Let’s hope for their outstanding performance again at Fuji! 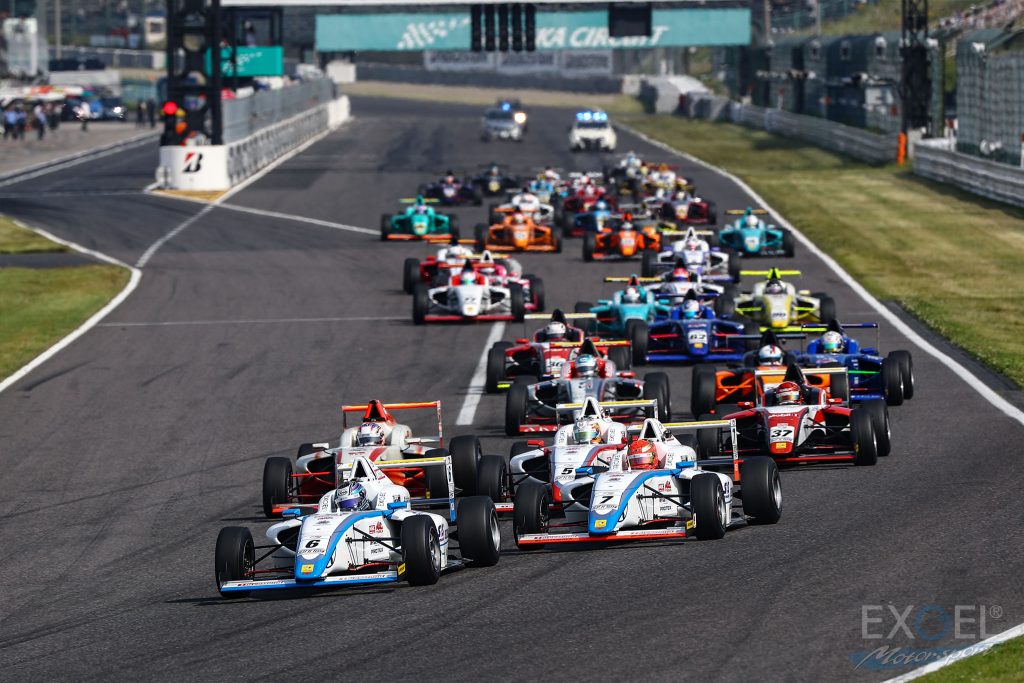 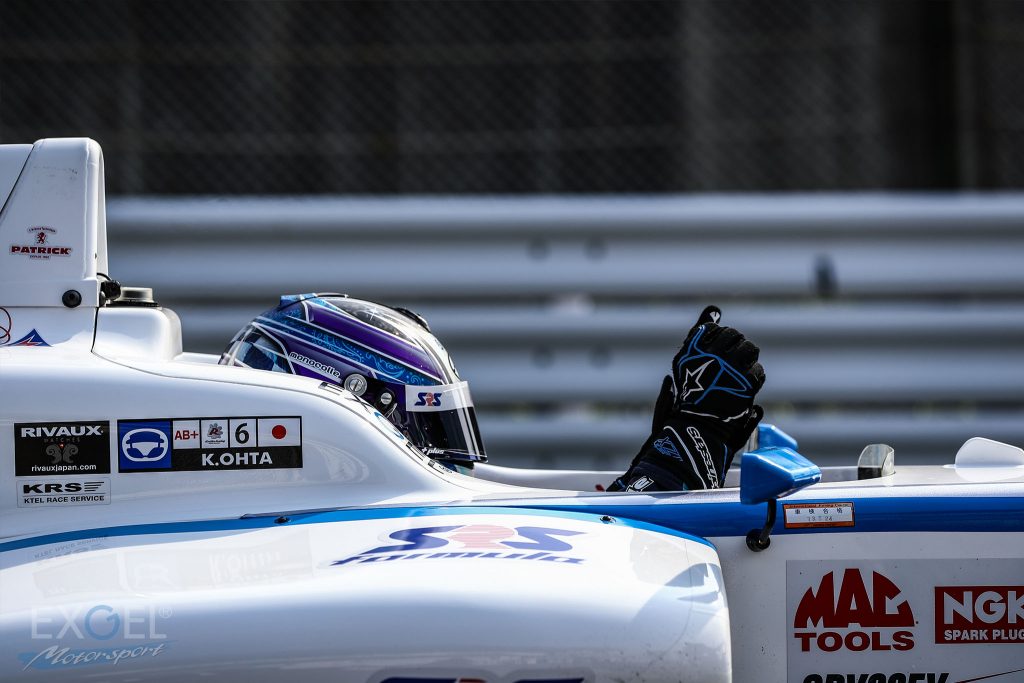 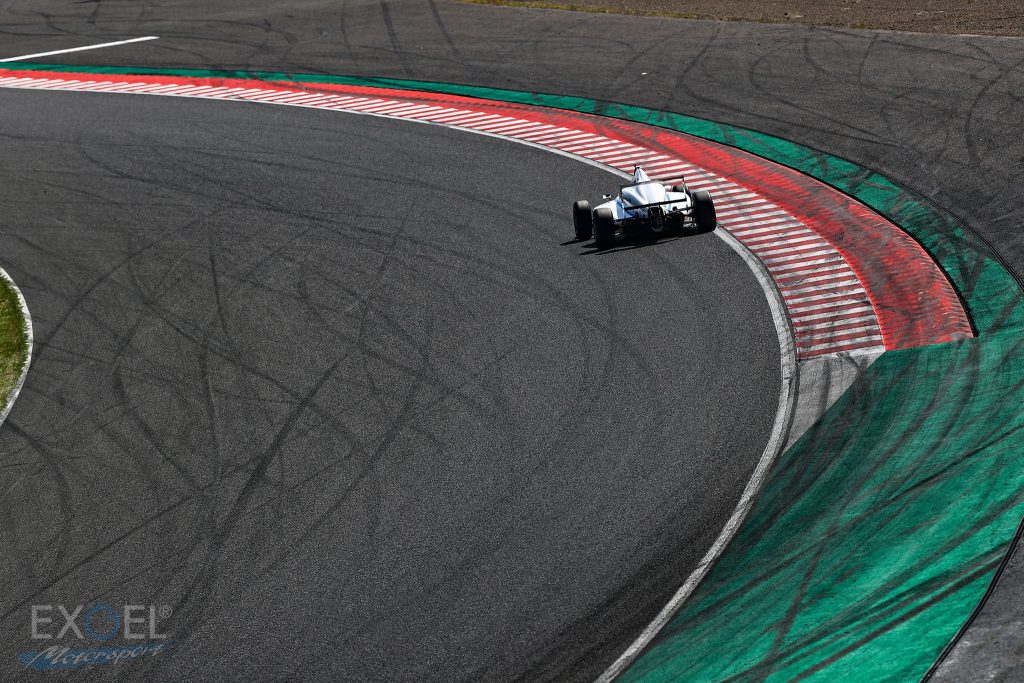 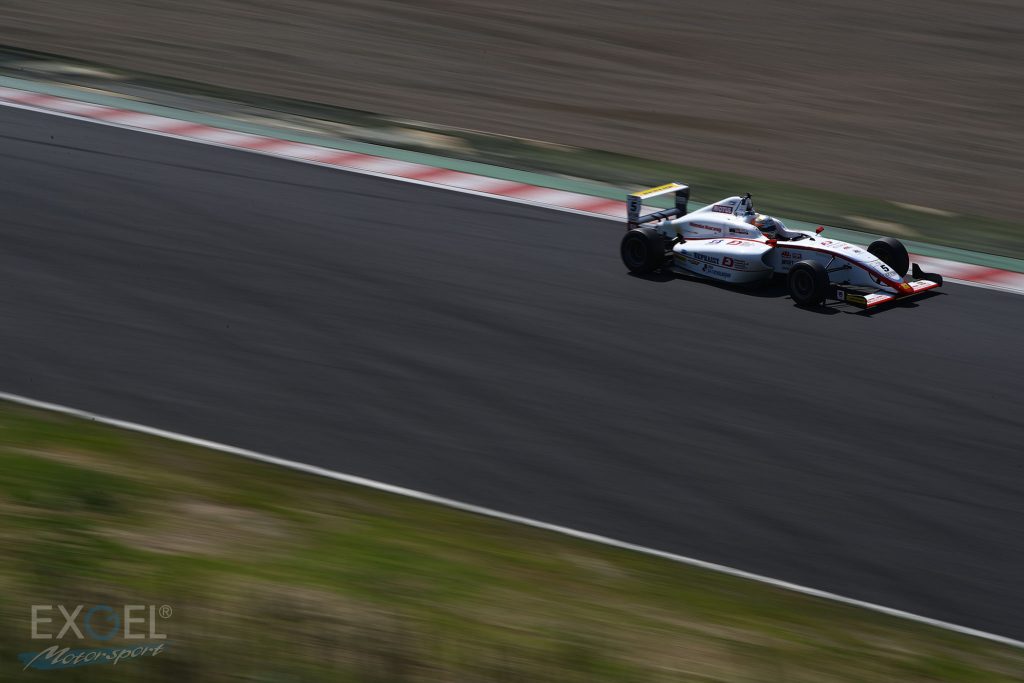 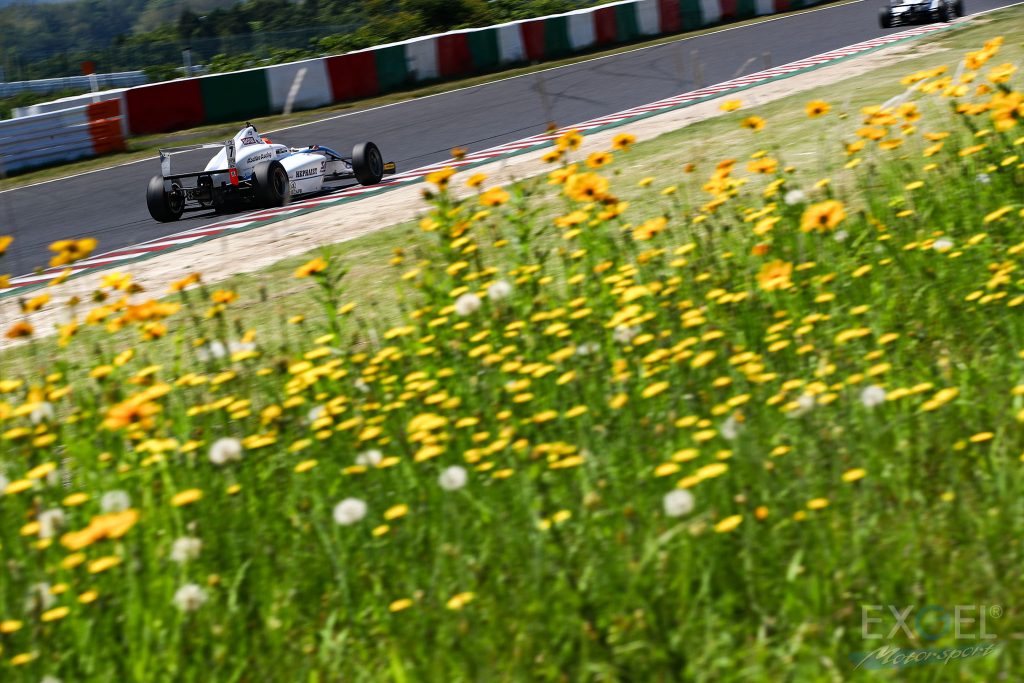 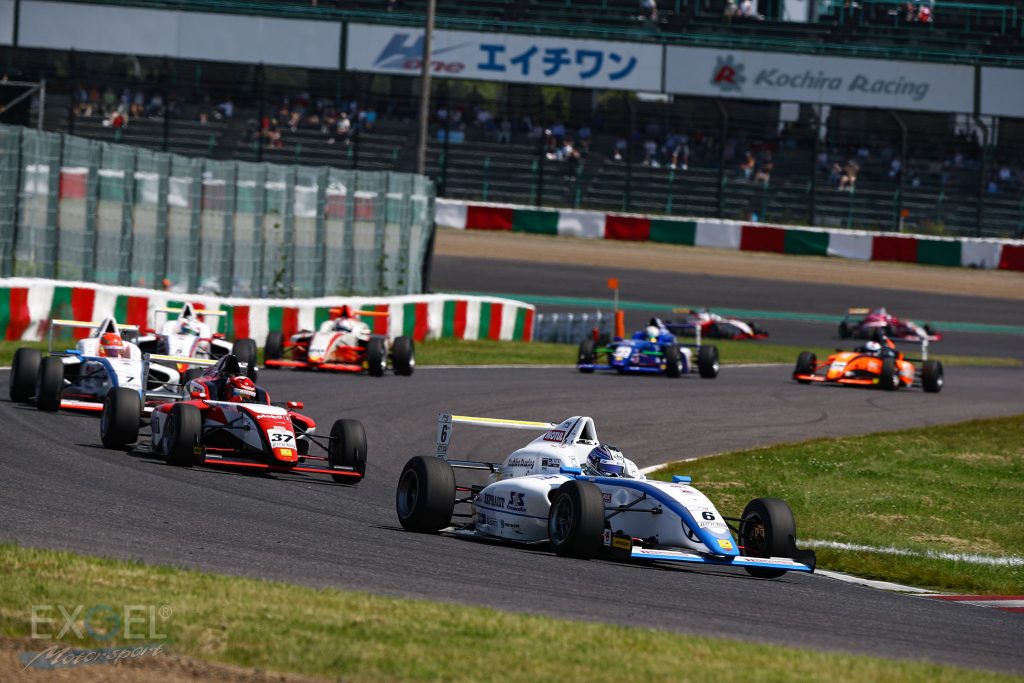 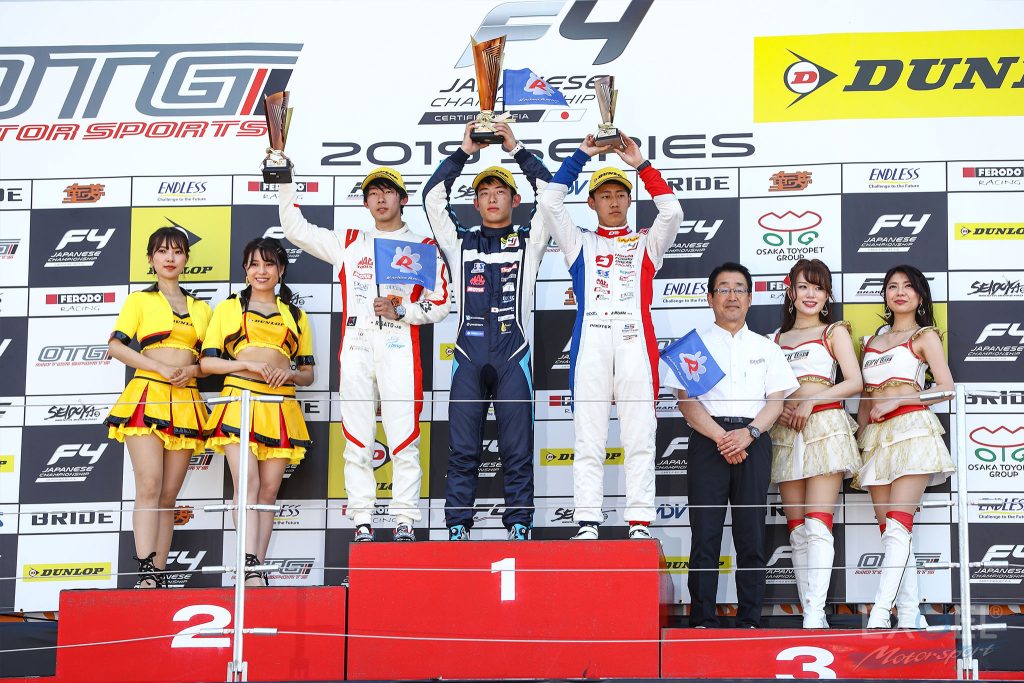 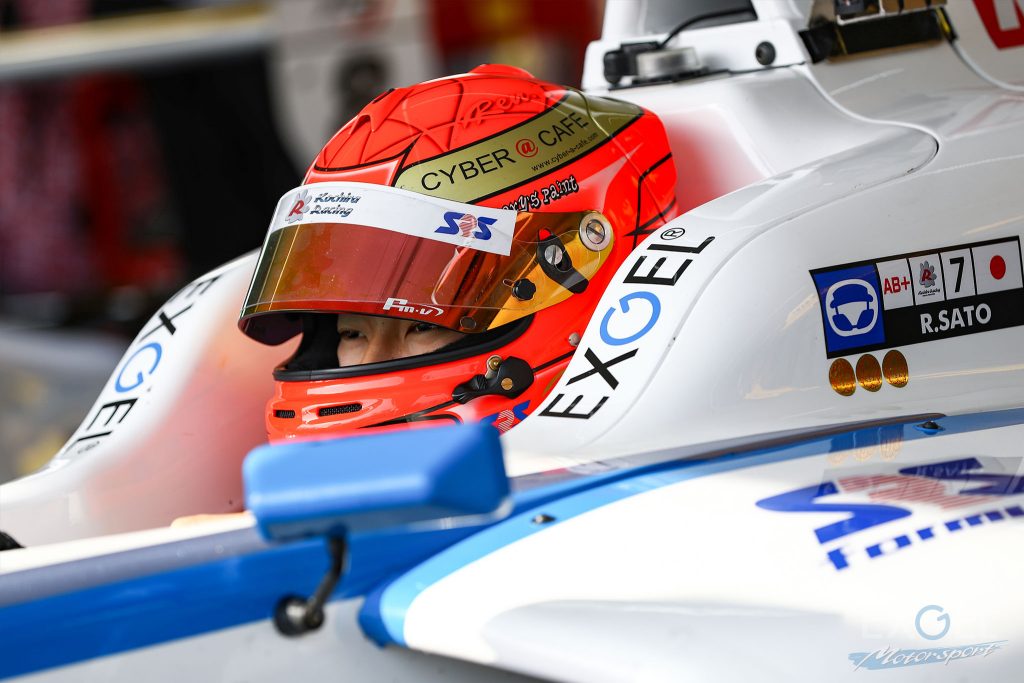 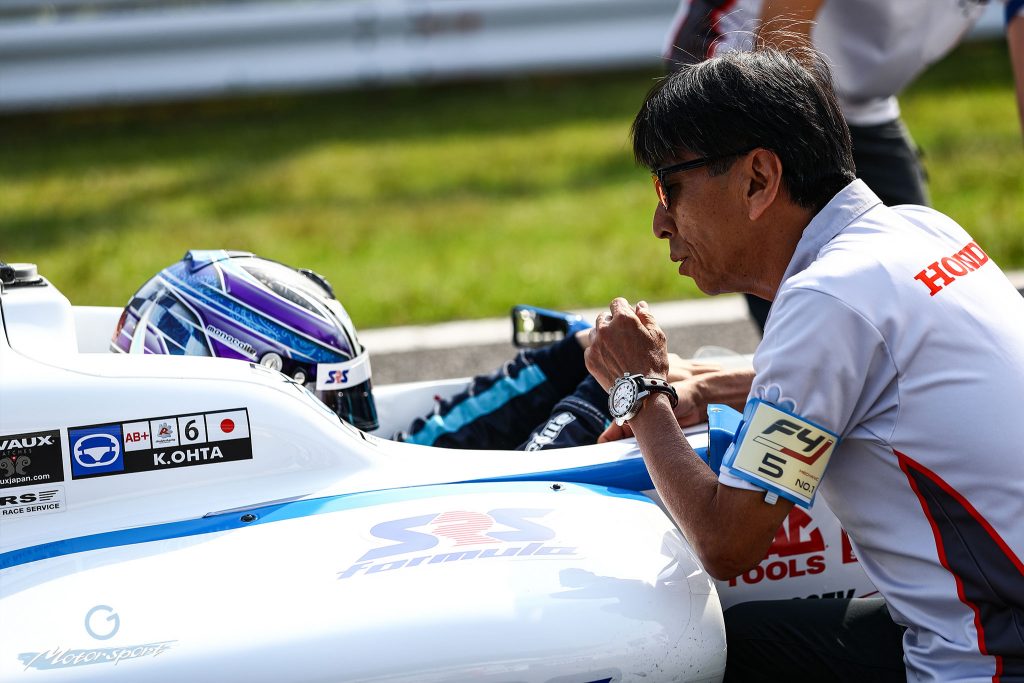