Yuto showed his remarkable sense of speed through the week and started Final from second position after finishing Time Trial and Pre Final session in second place.
However, the 13 year-old driver needed more experience to manage the whole laps, despite he recovered his position from the middle pack and finished third in Final.
Finally Yuto took second place since the driver in front got penalized.
Although he couldn’t take win, he learned quite a lot in the week.

Shunsuke Minagi managed to take fifth place in round 3 (dropped to twelfth with a penalty), then he finally took his first career win in round 4 with perfect tire management and driving.
He proved his capability in his second season in the Japanese OK category.

We hope for their brilliant performances again in the next round. 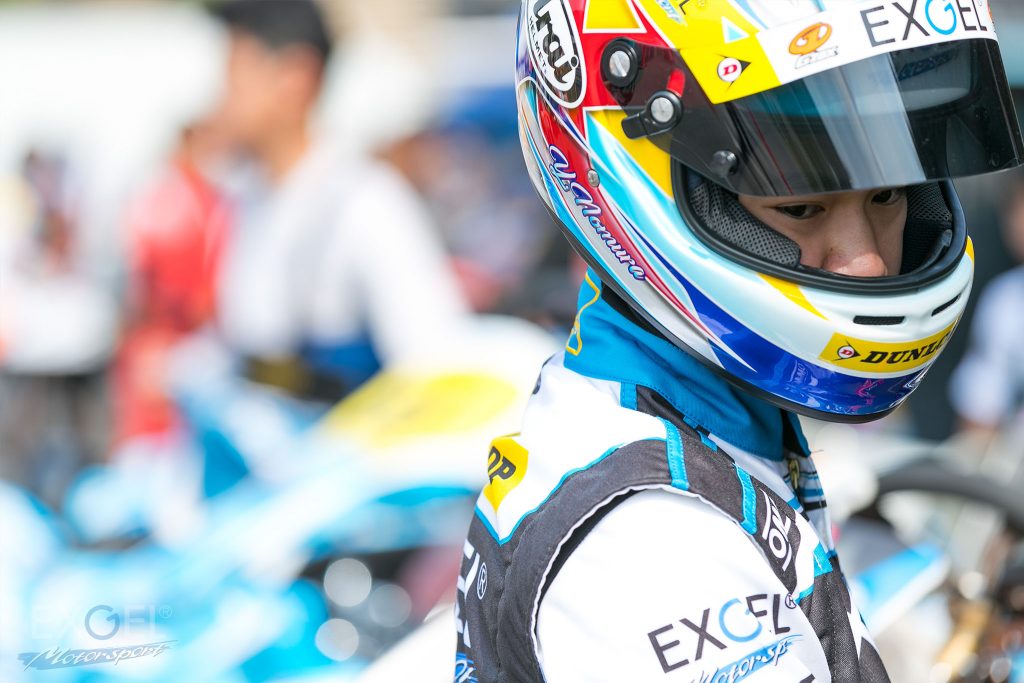 Comment from Yuto Nomura:
My pace was very good from free practice, and I was confident about myself for final.
But again, I couldn’t take a win and finished in 2nd place.
The battle was intense and I dropped into the middle pack from the top.
In the last 5 laps, I managed to recover my position from 9th, and took a lead in the last 2 laps, but I couldn’t keep the position.
I will do my best to win in the next round at Mobara. 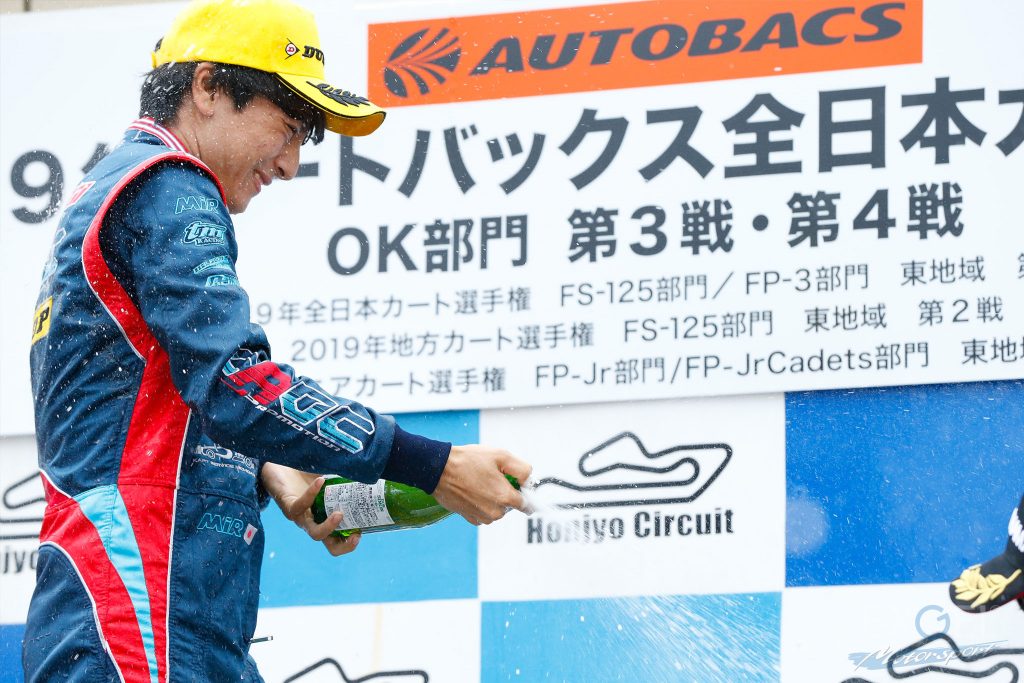 Comment from Shunsuke Minagi:
Extremely happy with my first win, and I feel grateful to everyone who has supported me.
I struggled with my pace in round 3, but I could adjust my driving until the end of the heat.
I feel satisfied that I could control the tires and the chassis better, but there are a lot of things that I have to improve.
This win is quite meaningful to me, and I’m sure that I could perform better through the experience.
Thank you to the team and everyone who cheered me up. 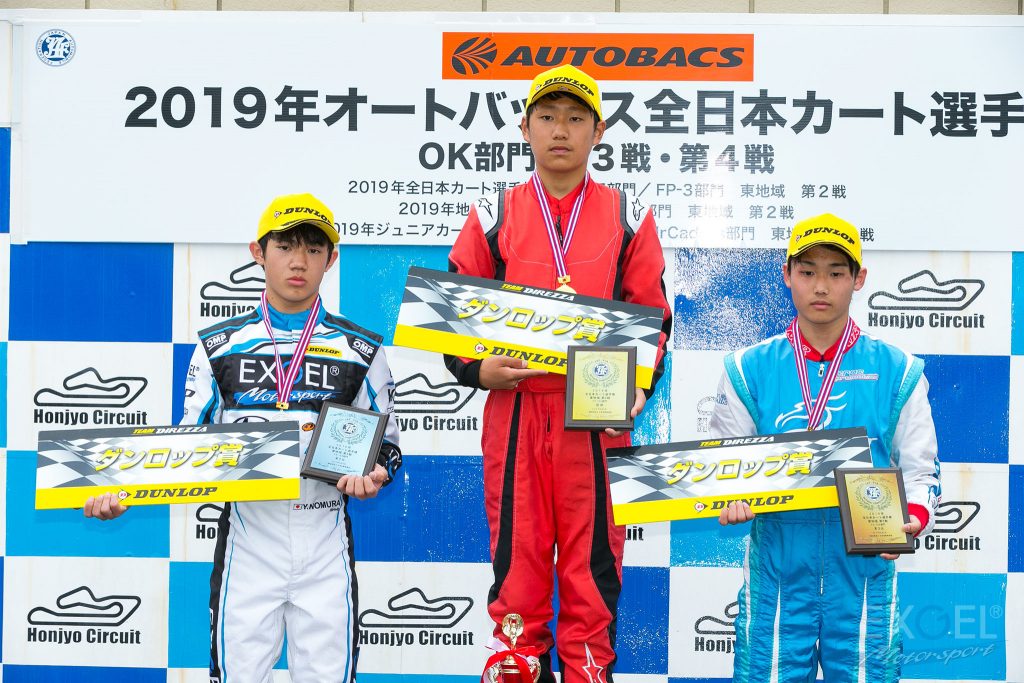 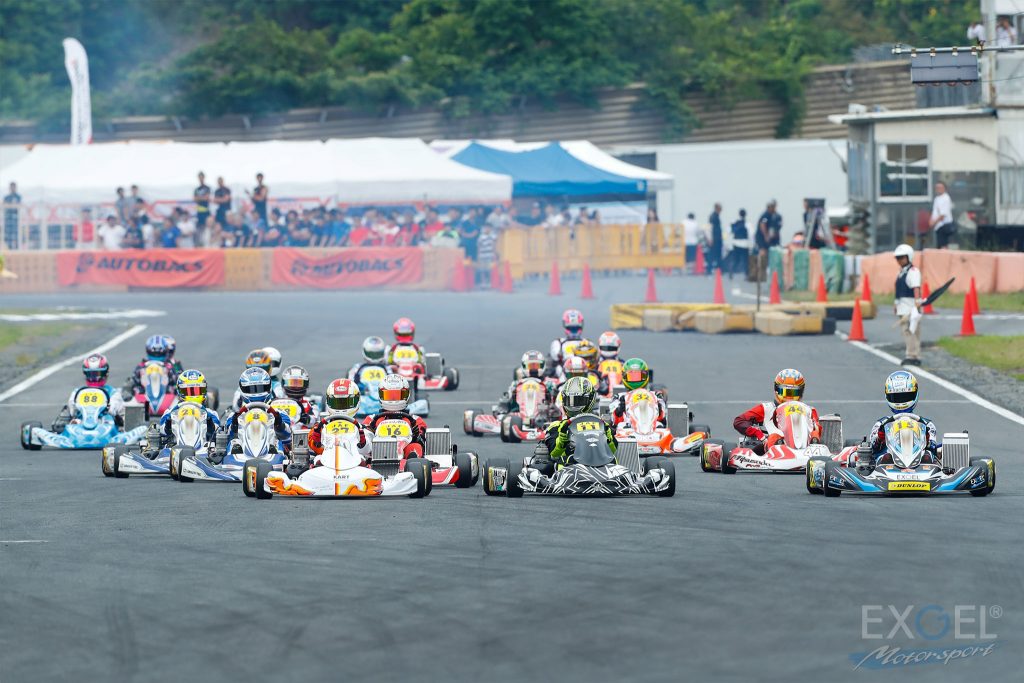 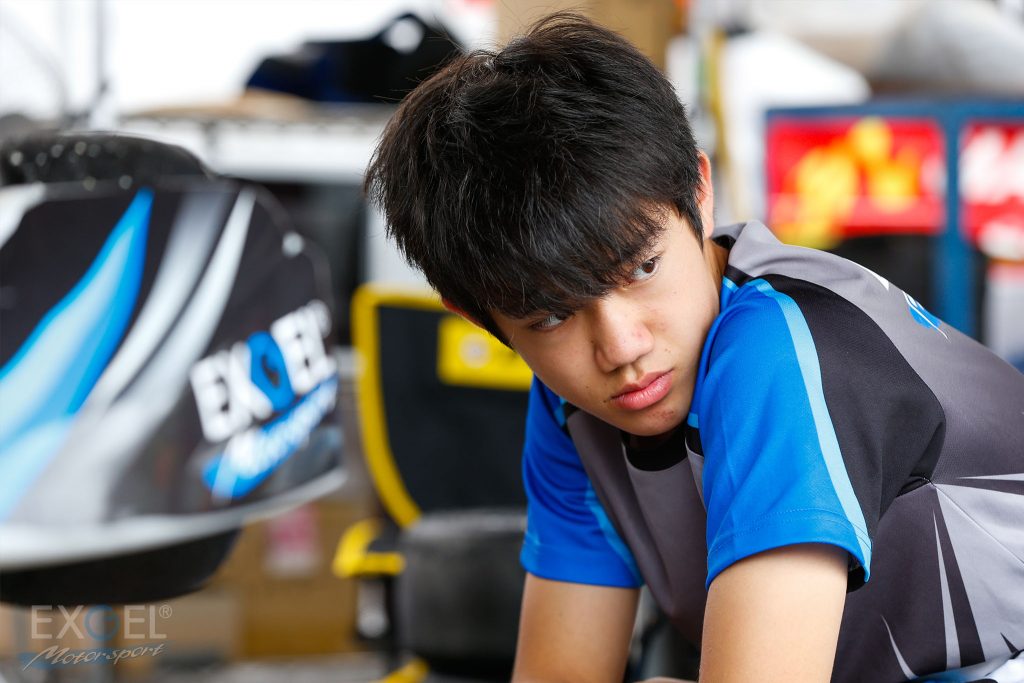 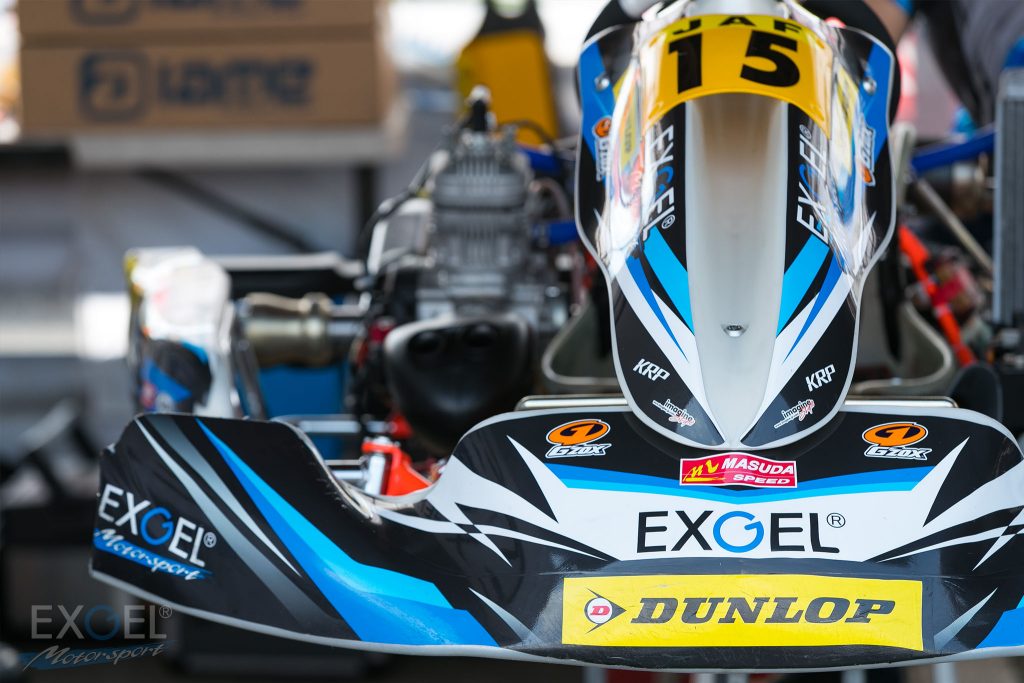 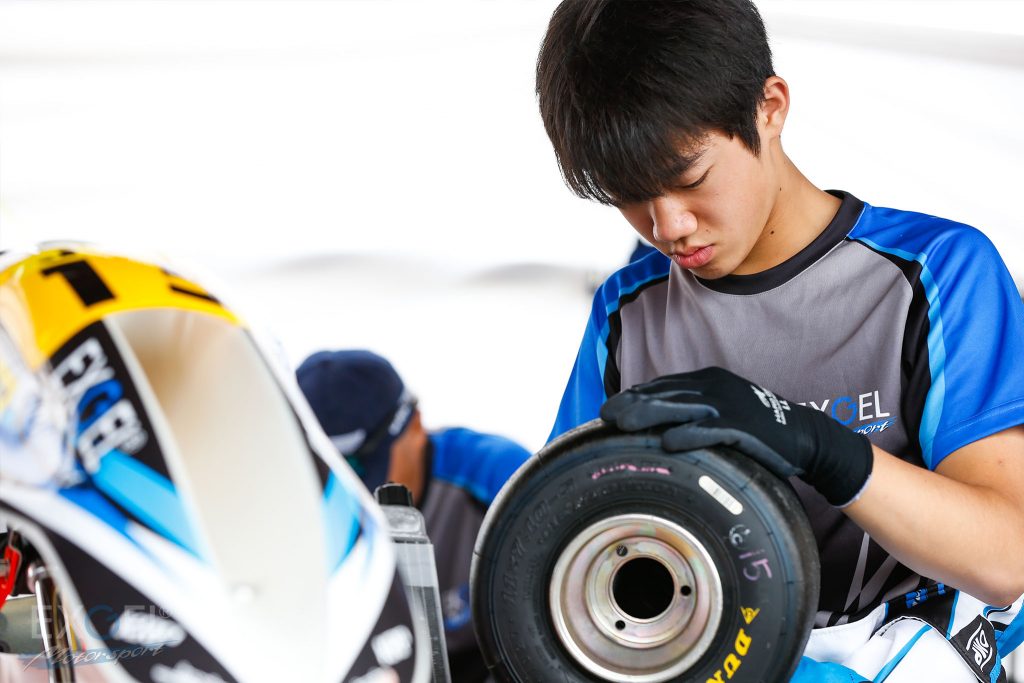 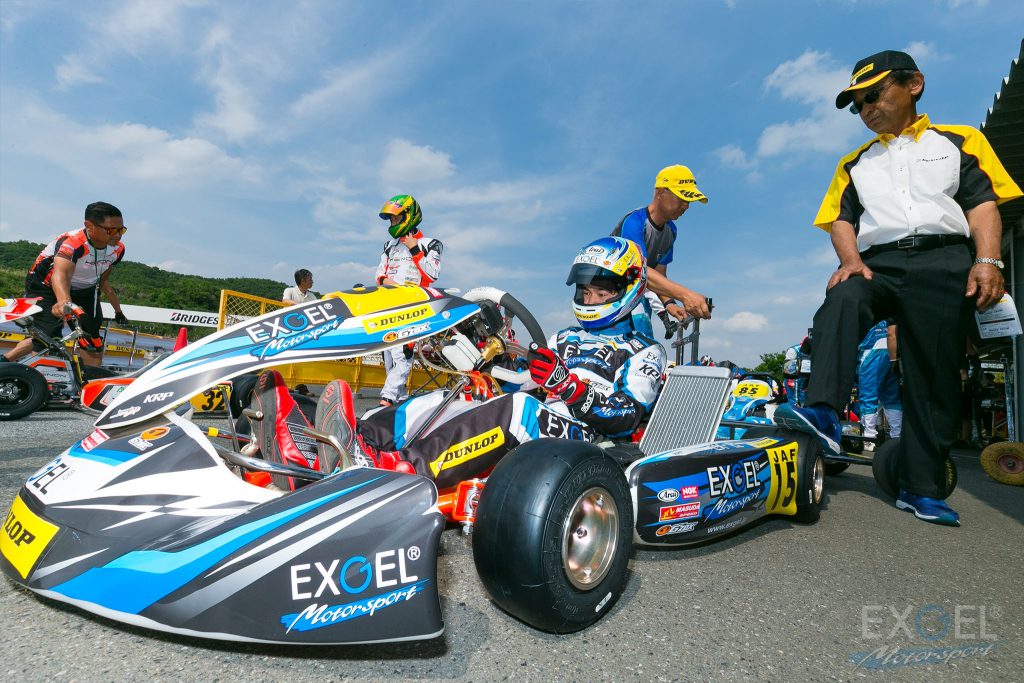 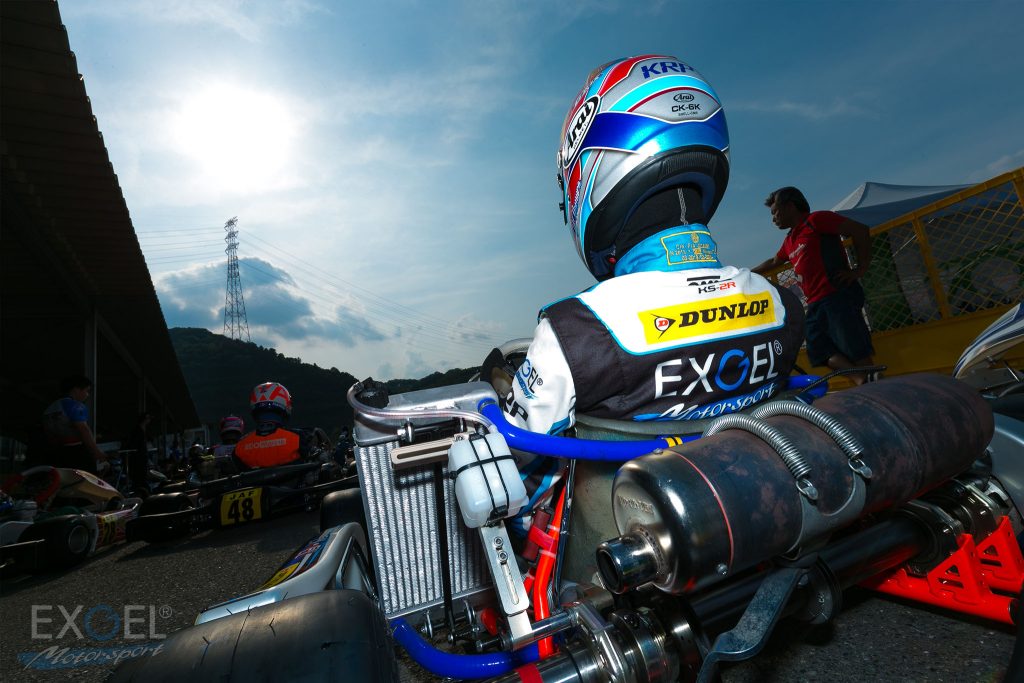 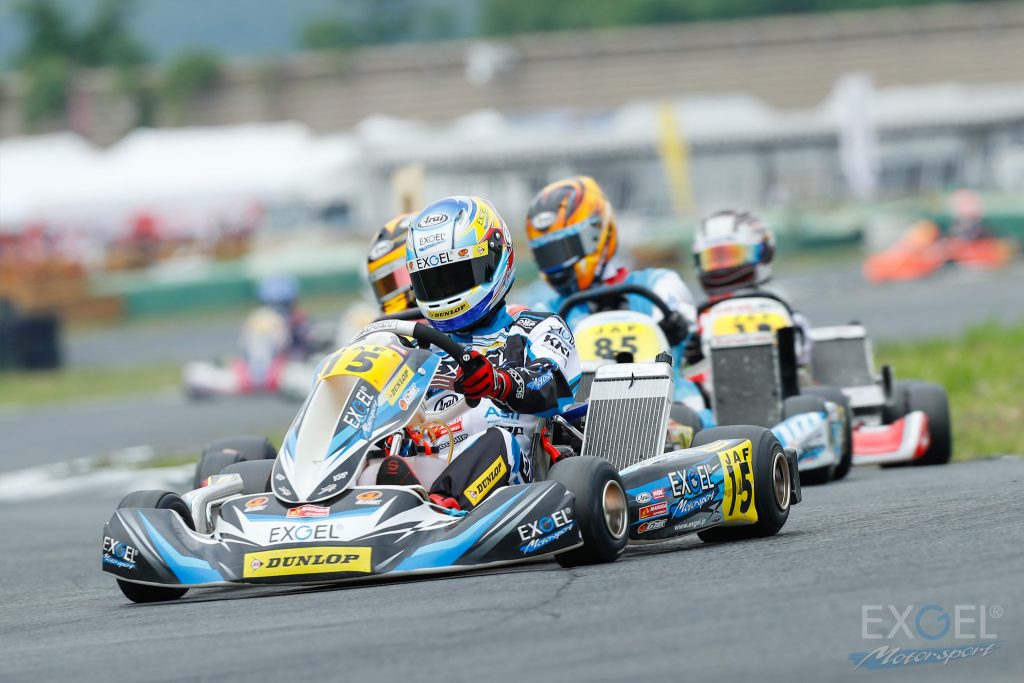 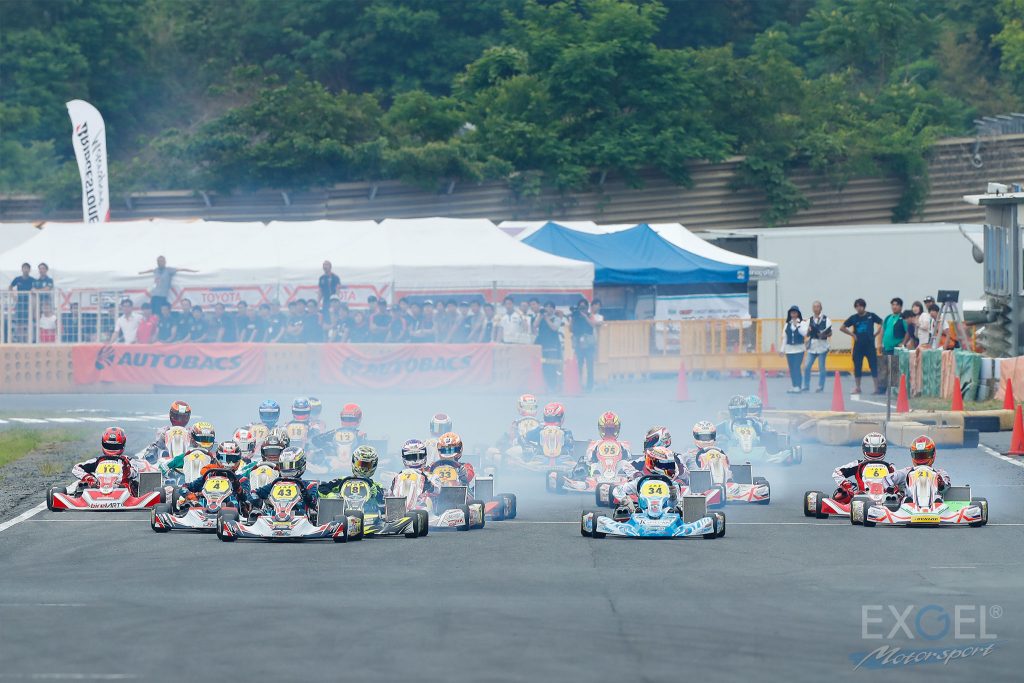 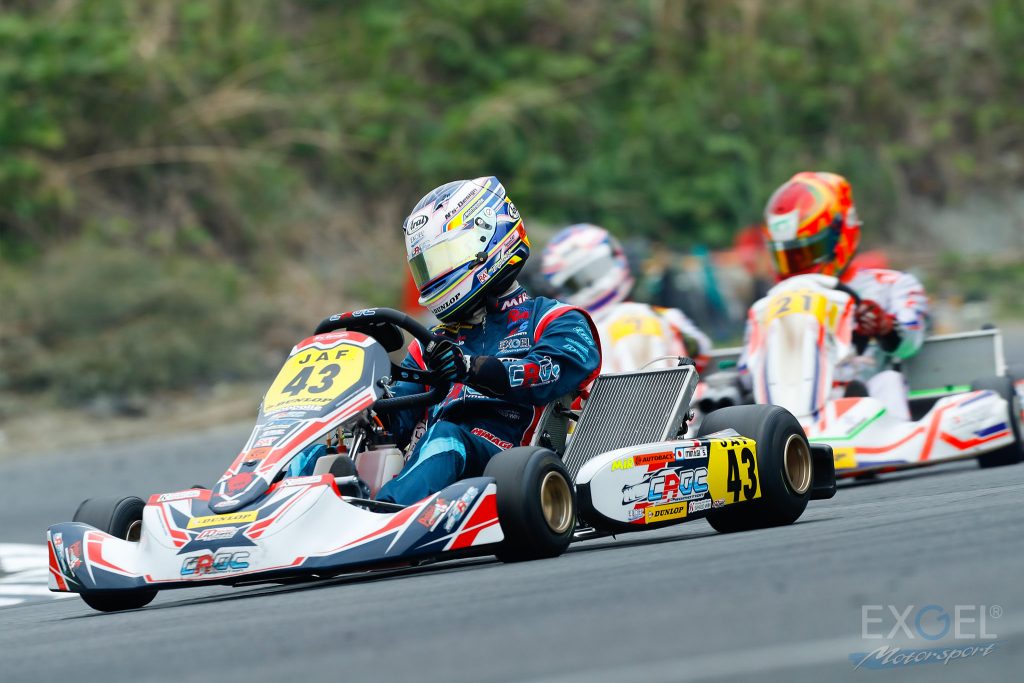 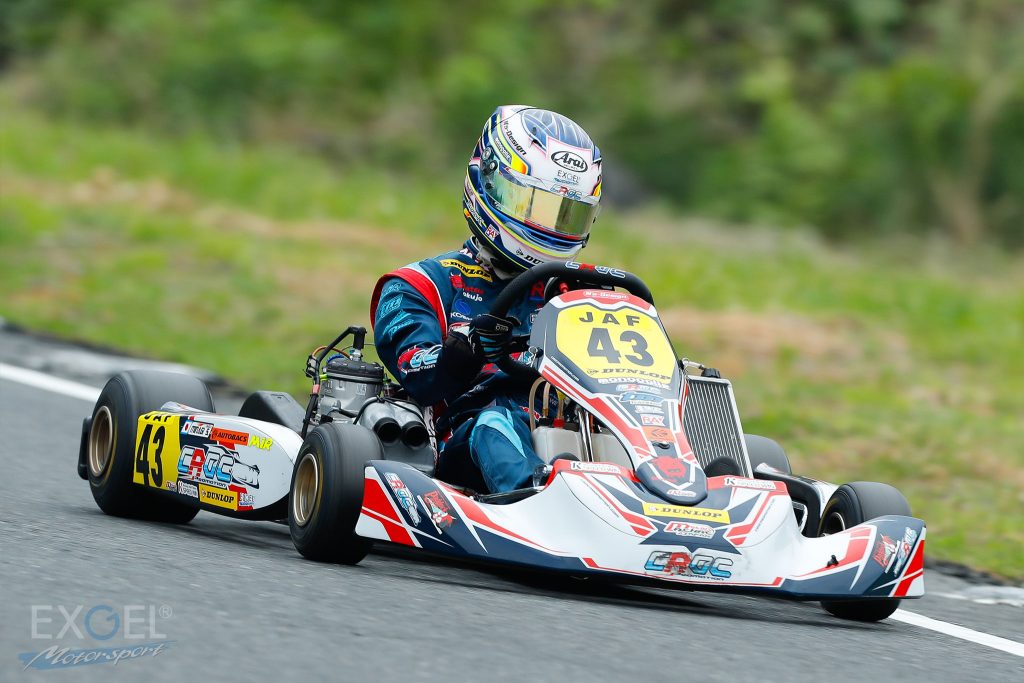 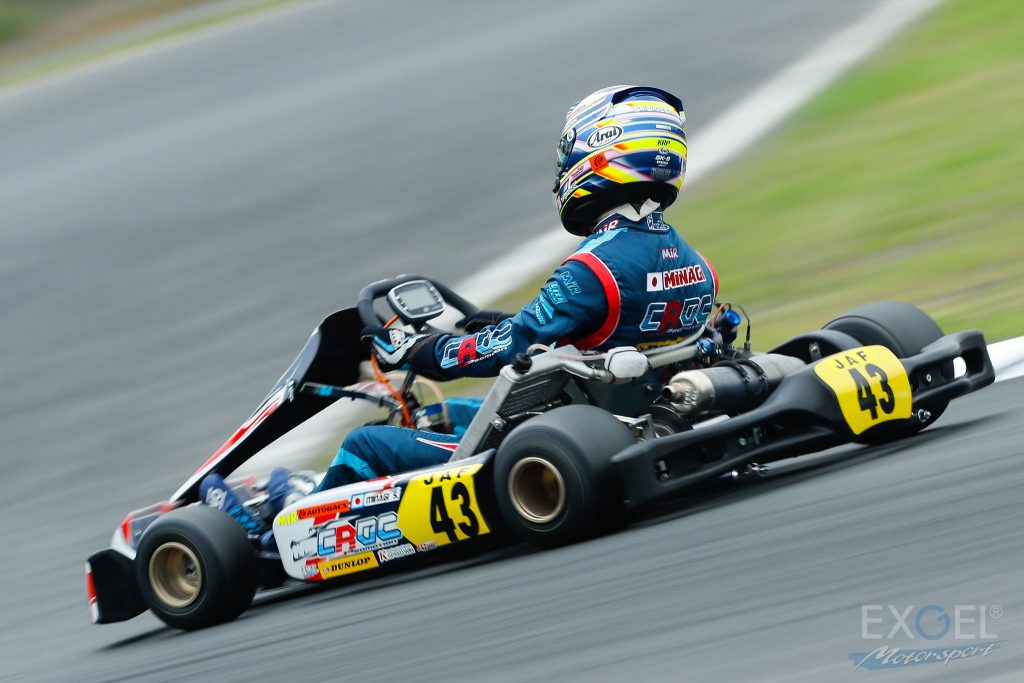 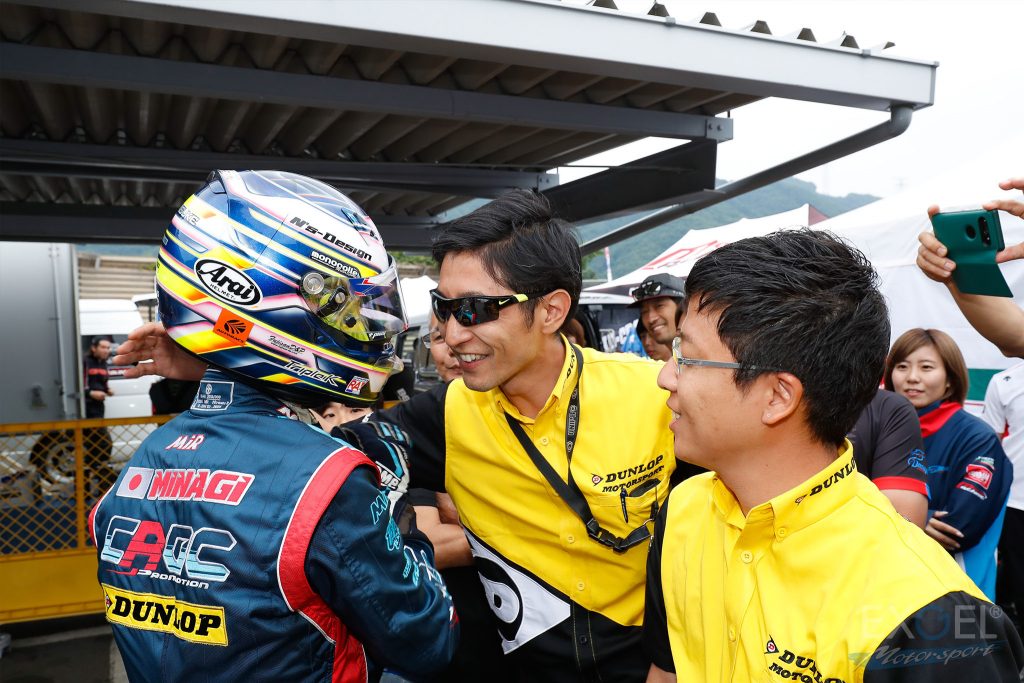