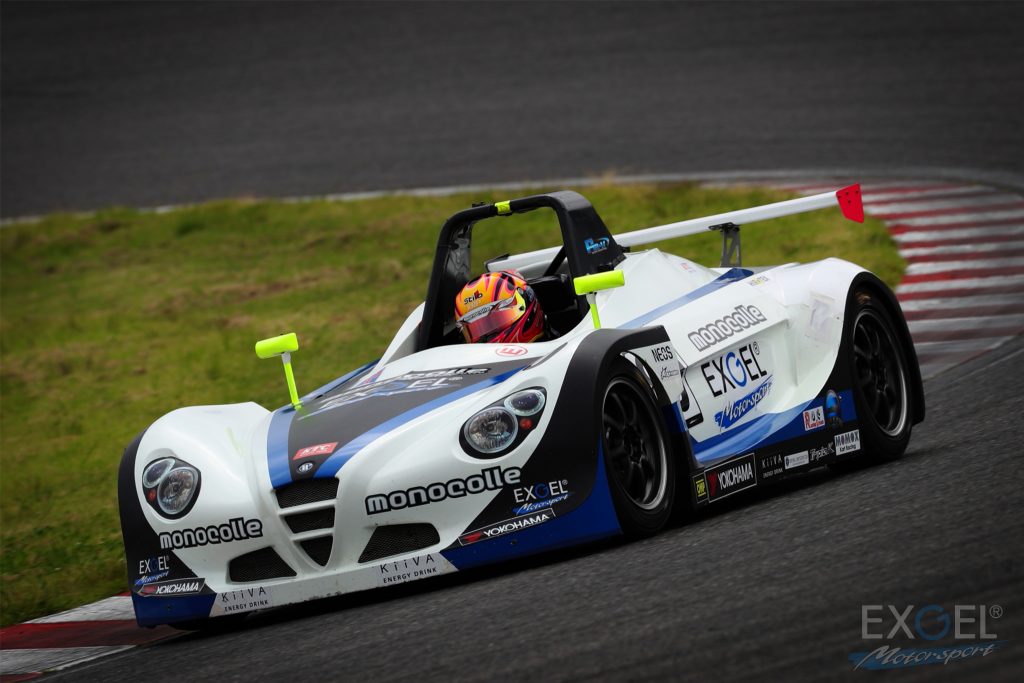 Miki Onaga made a debut in the VITA of Asia that took place with the Suzuka Race of Asia on June 22-23 2019.
The Okinawa based driver who experienced EXGEL Race Car First Challenge Program completed all sessions despite it was her first participation in a high-level competition.
Thanks to the special cooperation of Monocolle Motorsport and warm support from a lot of participants, her challenge has ended successfully.
We feel extrelmely grateful about it.

Miki Onaga Comments: Thanks to the support of EXGEL Motorsport, I was able to participate in the VITA of Asia.
Although it was my first challenge in a high-level race, I could concentrate on my driving because monocolle Motorsport provided me with a great environment and materials.
Qualifying didn’t go as planned and ended up P42.
I managed to overtake one by one in race 1 and finished P36.
My aim in race 2 was to finish within 20th position.
However I made a mistake in formation lap and ran off the track, which cost me to start race 2 from the tail end.
I did my best in every lap and finished in 42nd position.
In a big event at Suzuka Circuit, everything was new to me and actual race was much more difficult than I had thought.
I sincerely learned how important preparation was, before driving on track.
I would like to thank you to EXGEL Motorsport, monocolle Motorsport and everyone who supported me. 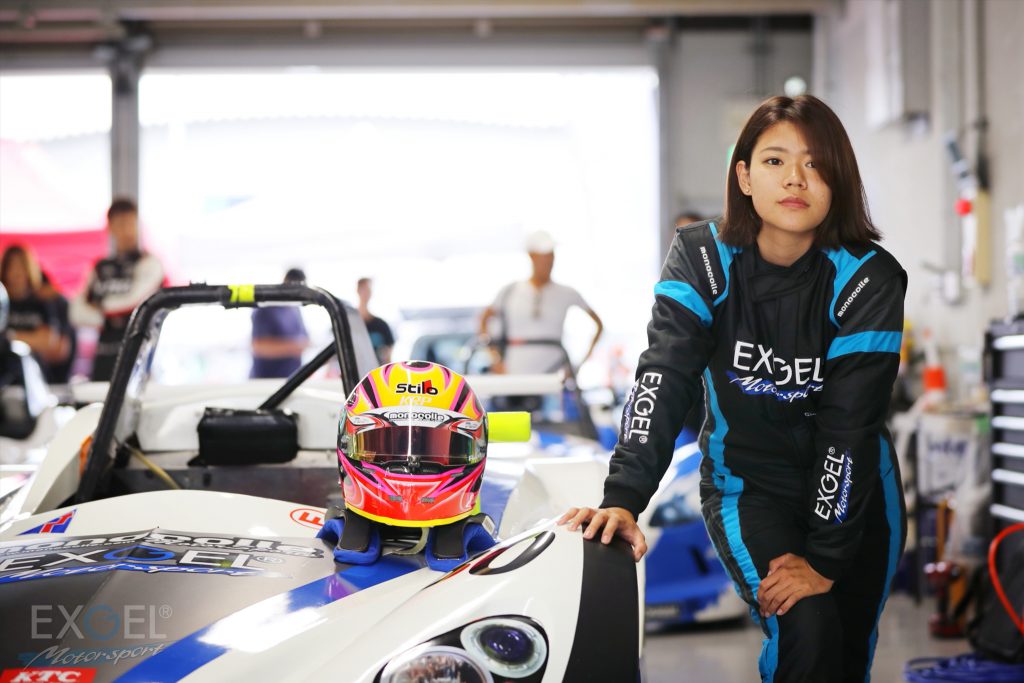 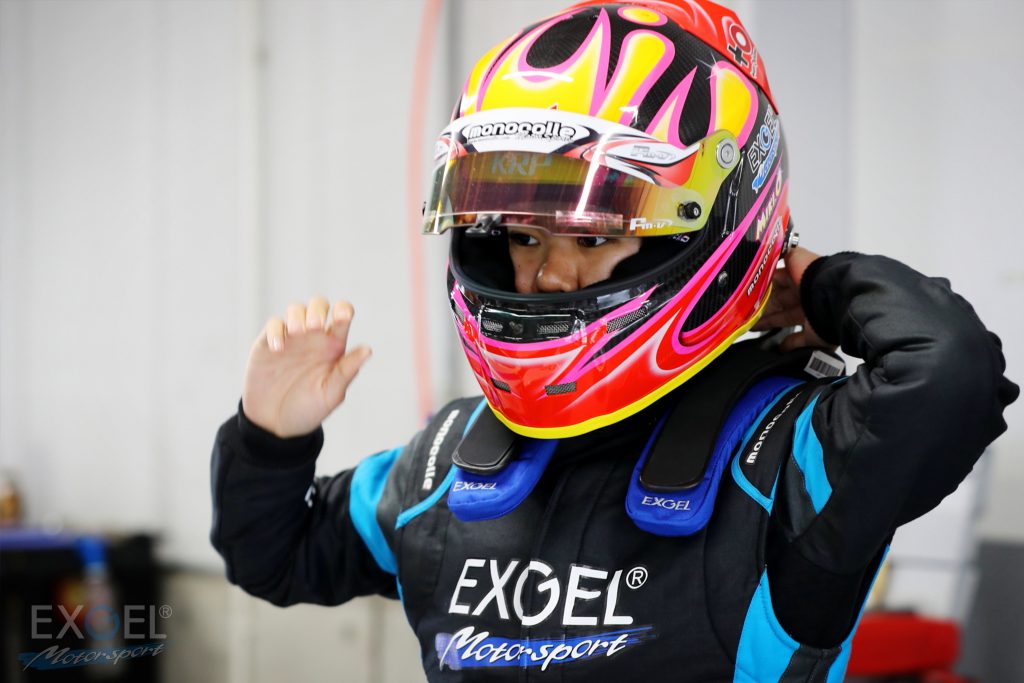 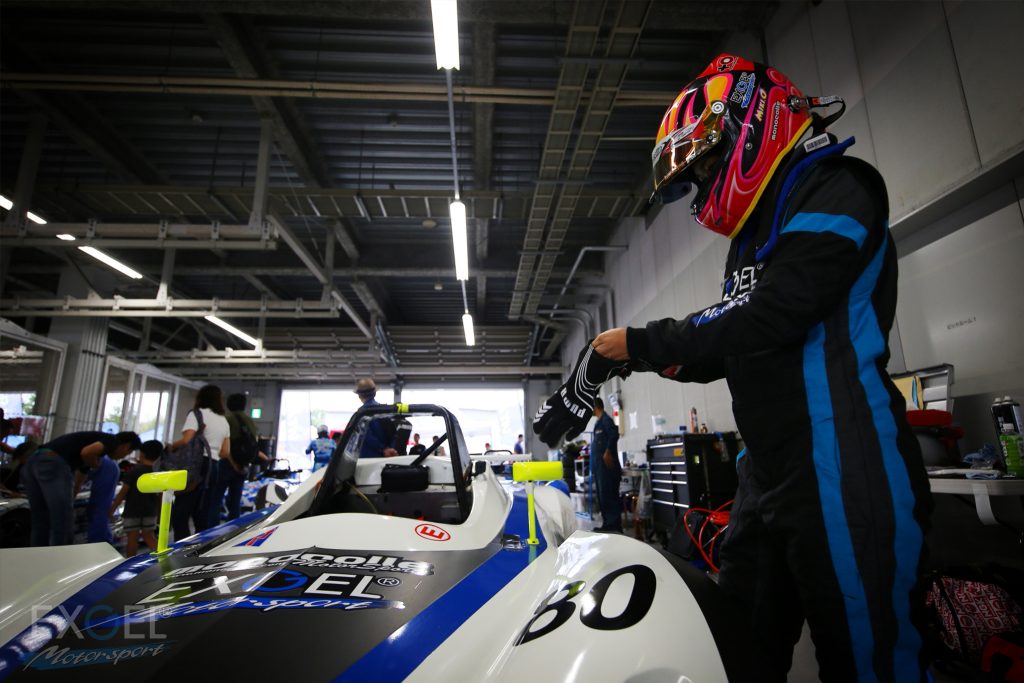 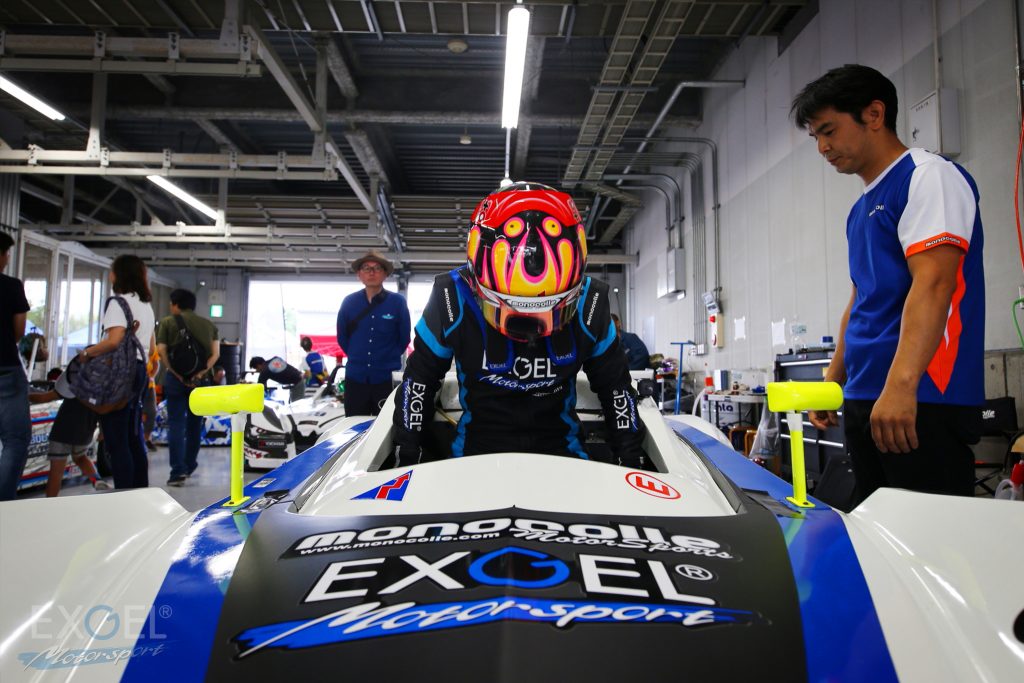 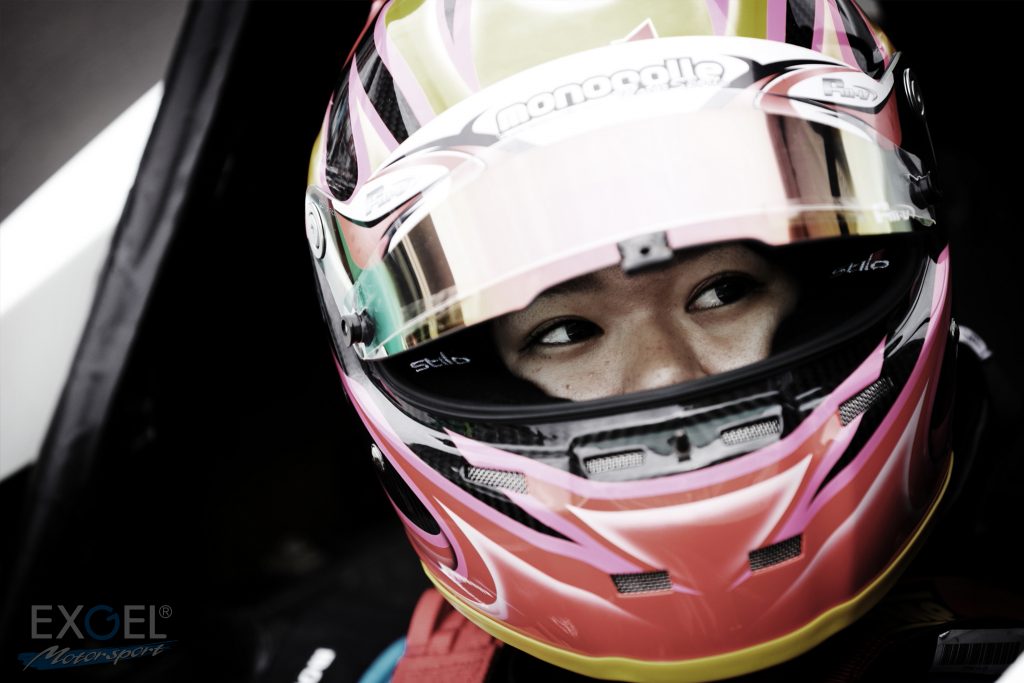 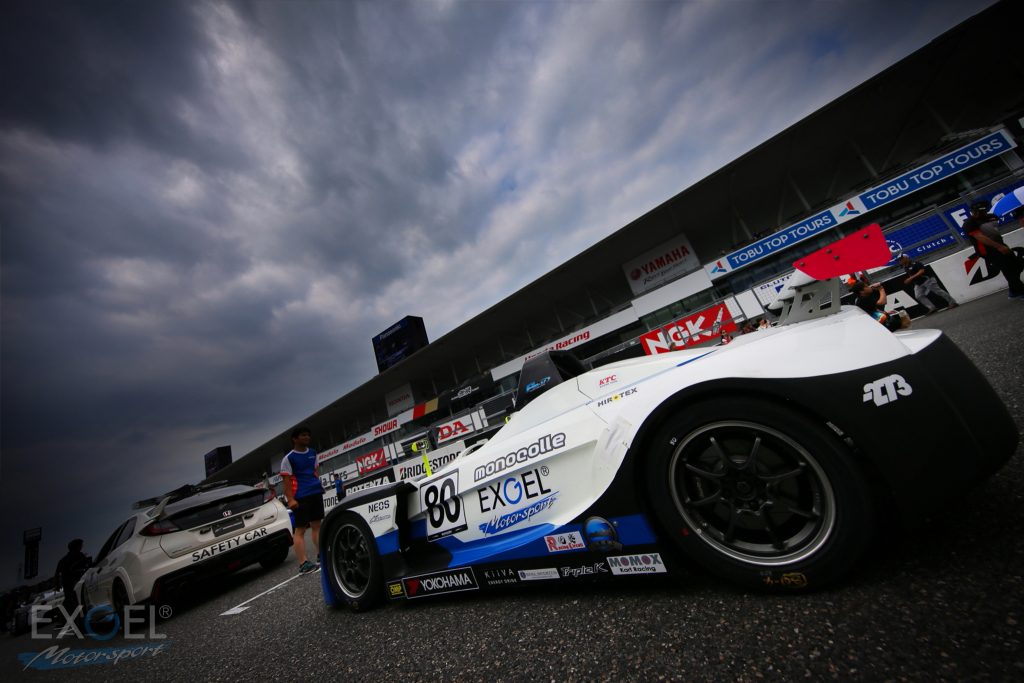 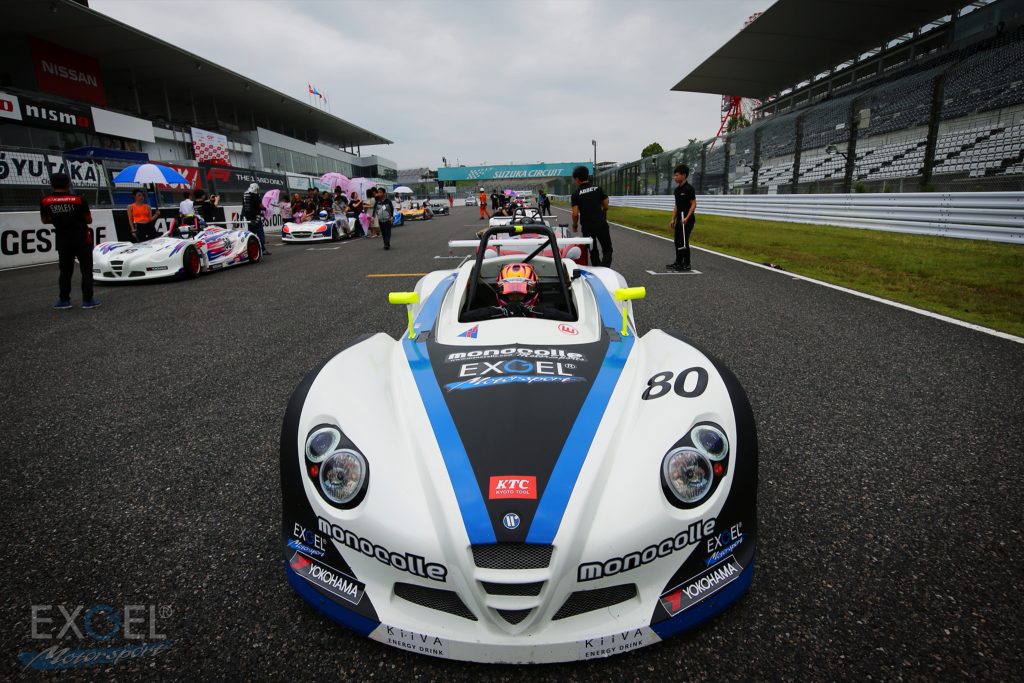 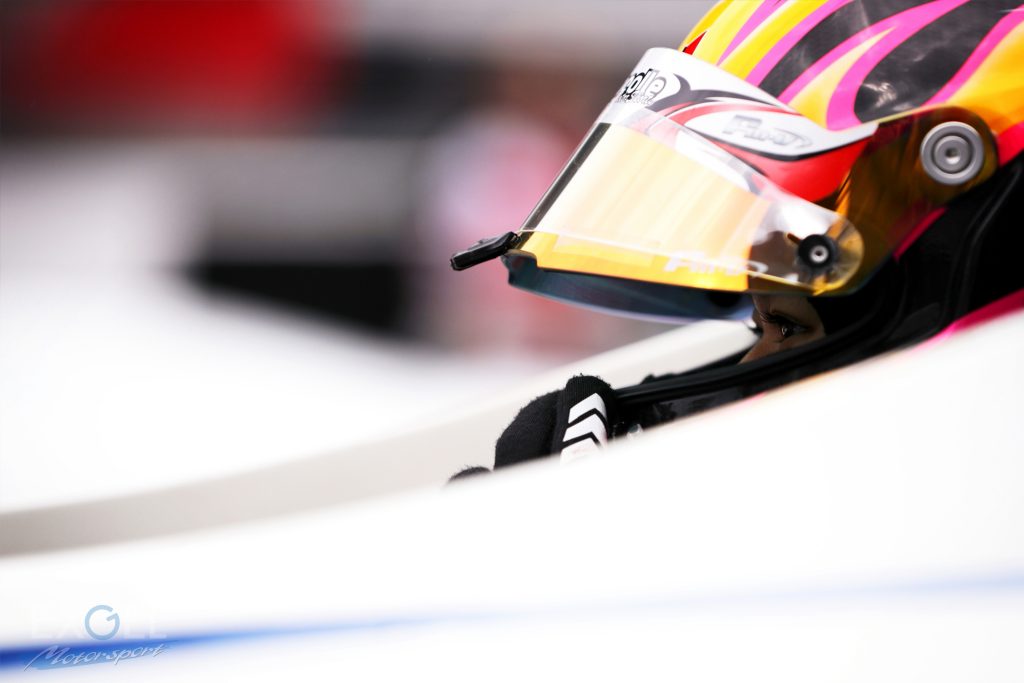