Yuto Nomura takes 2nd place podium 2 races in a row in the Japanese Karting Championship FS-125 category held at Mobara Twin Circuit on July 6th – 7th 2019.
Shunsuke Minagi, the champion driver of the DNC EXGEL Series 2017 achieves his 2nd win of the season in the top karting category.
Stay tuned for their outstanding performances in the next round. 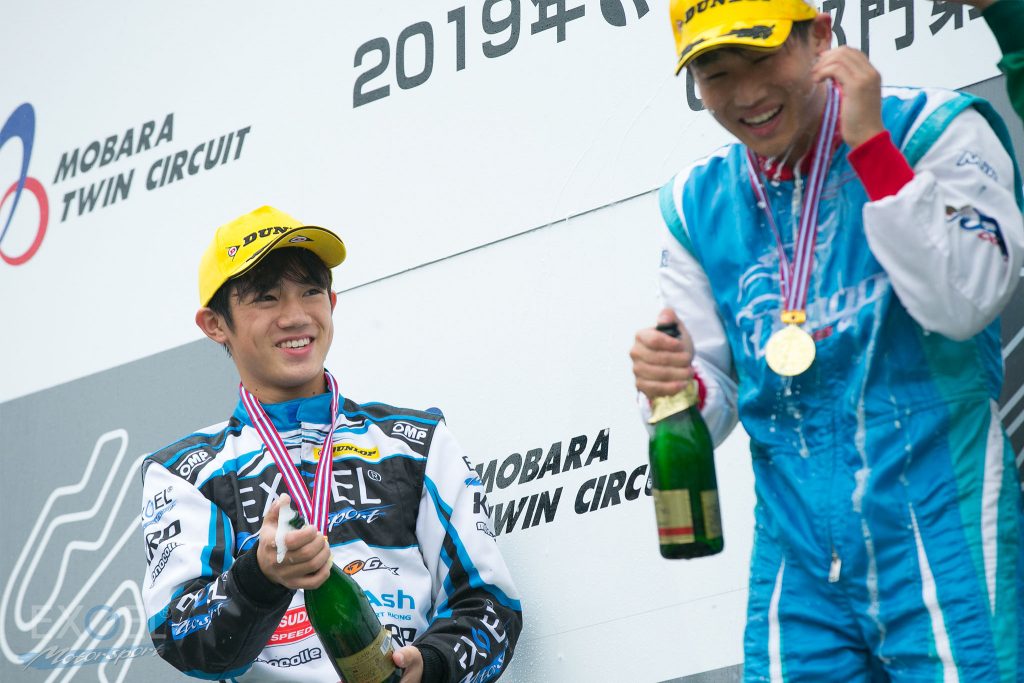 Comment from Yuto Nomura:
We had expected rain in the race week of the Japanese Karting Championship Round 3 at Mobara, and we were well-prepared for wet condition.
But I finished 2nd both in pre final and final and couldn’t take a win again in this round.
The winner in front of me was very fast and couldn’t overtake him though I pushed hard until the end of the race.
I couldn’t even take a lead throughout the weekend. I need to think what I should do for the latter half of the season.
I will do my best to get better results, hoping to do something in return for my supporters.
Thank you for supporting me as always. 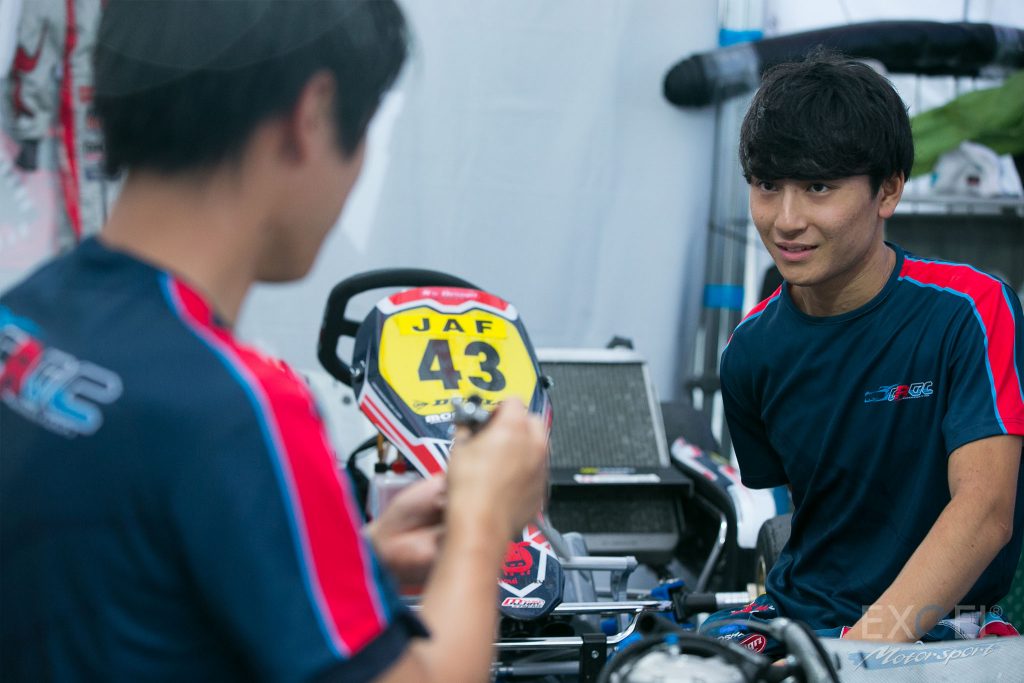 Comment from Shunsuke Minagi:
Overall it has been very difficult and unstable track condition.
So I’m very happy to be able to keep ahead of the competition both on dry and wet.
The mechanical issue in round 5 was totally disappointing, but the harsh incident made me determine to take a win whatever happens in the next race.
Through the experience, I feel that I became stronger than ever and it would mean a lot in my race career.
The race season goes into the latter half.
I will dedicate myself to win in Sugo and Motegi, trying to do my best under any situation.
Thank you to the team, mechanic, sponsors and everyone who supported me. 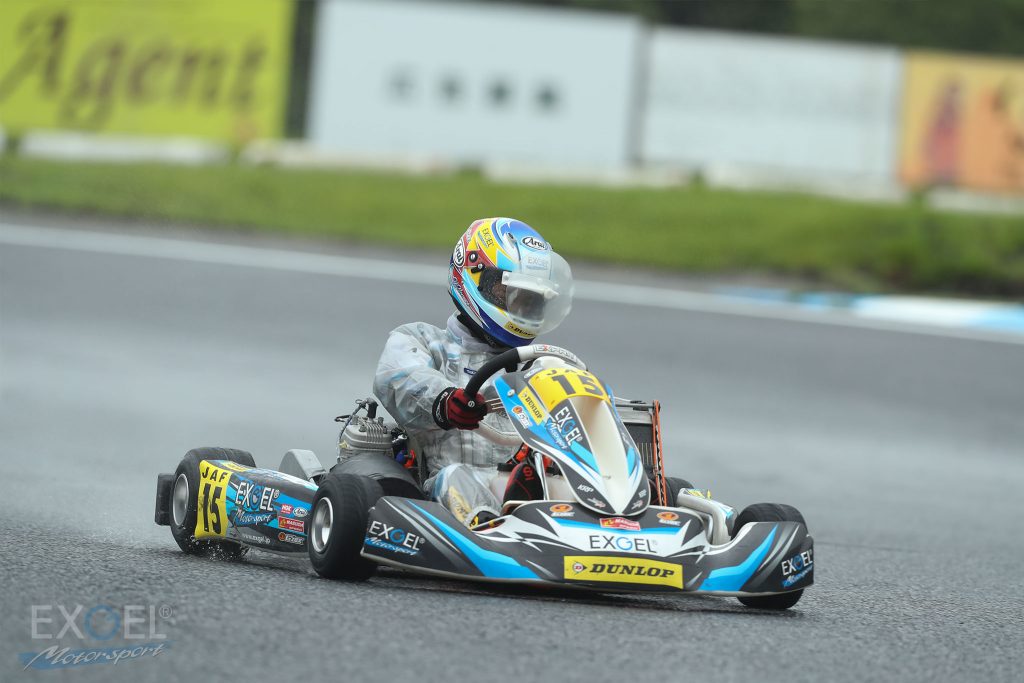 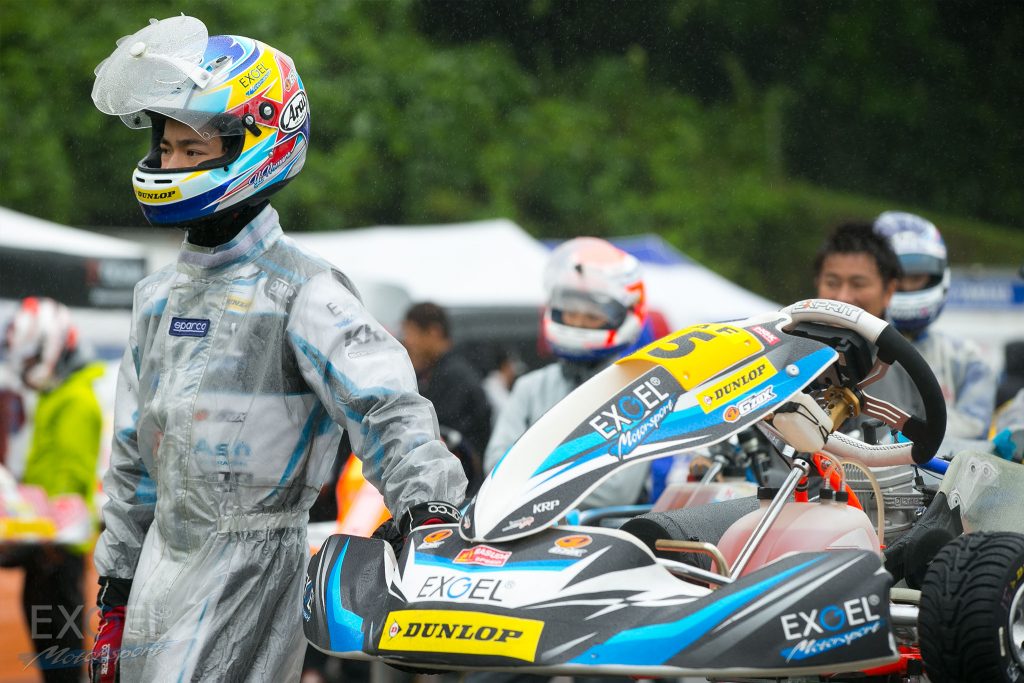 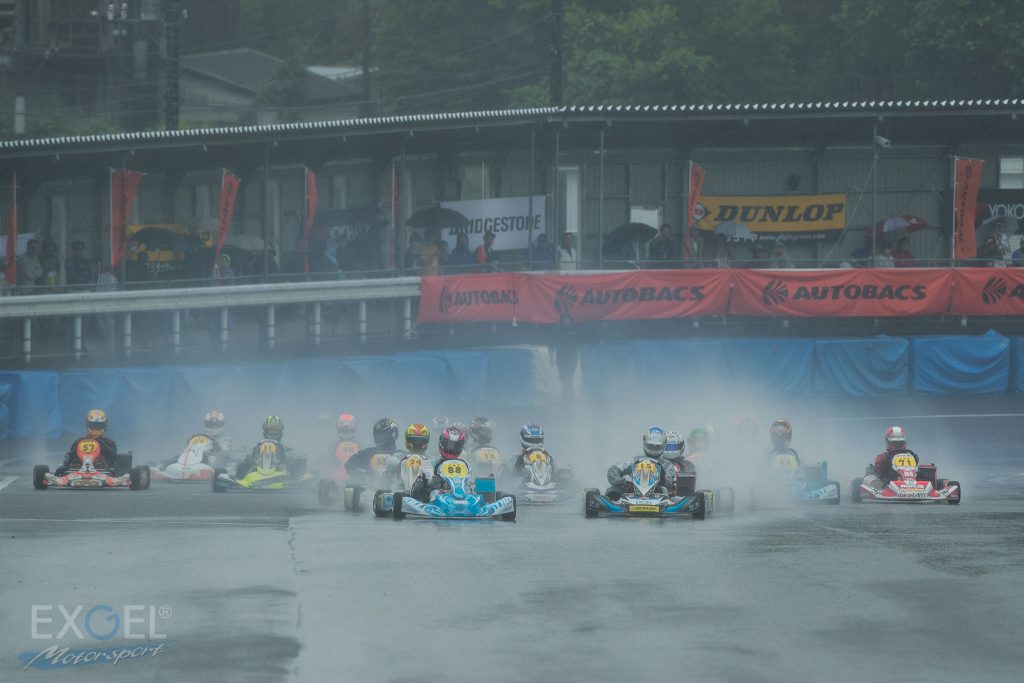 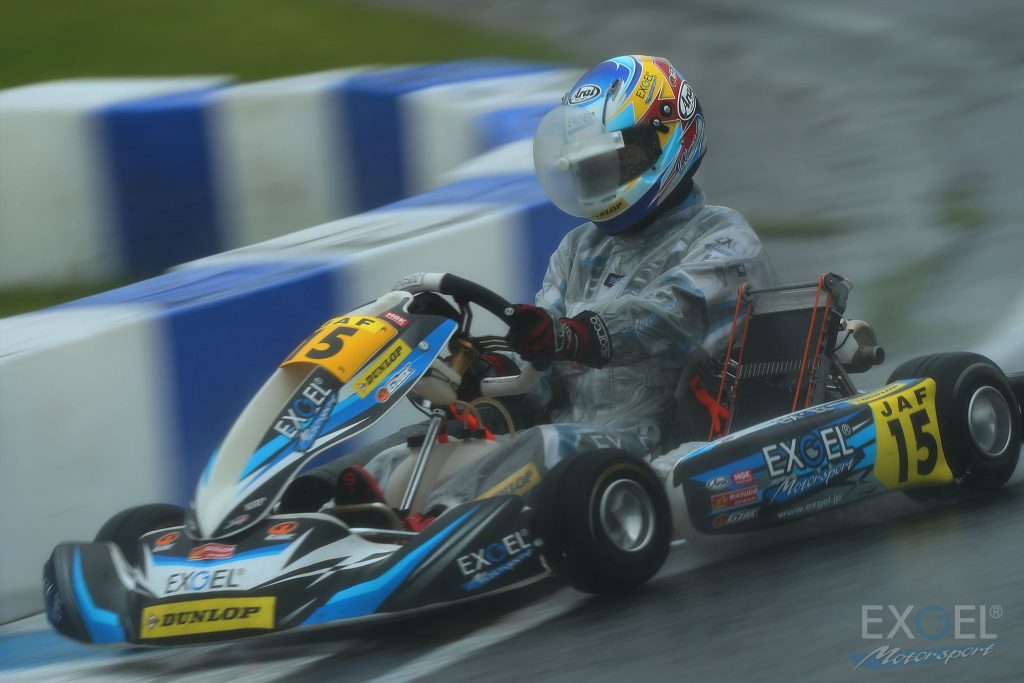 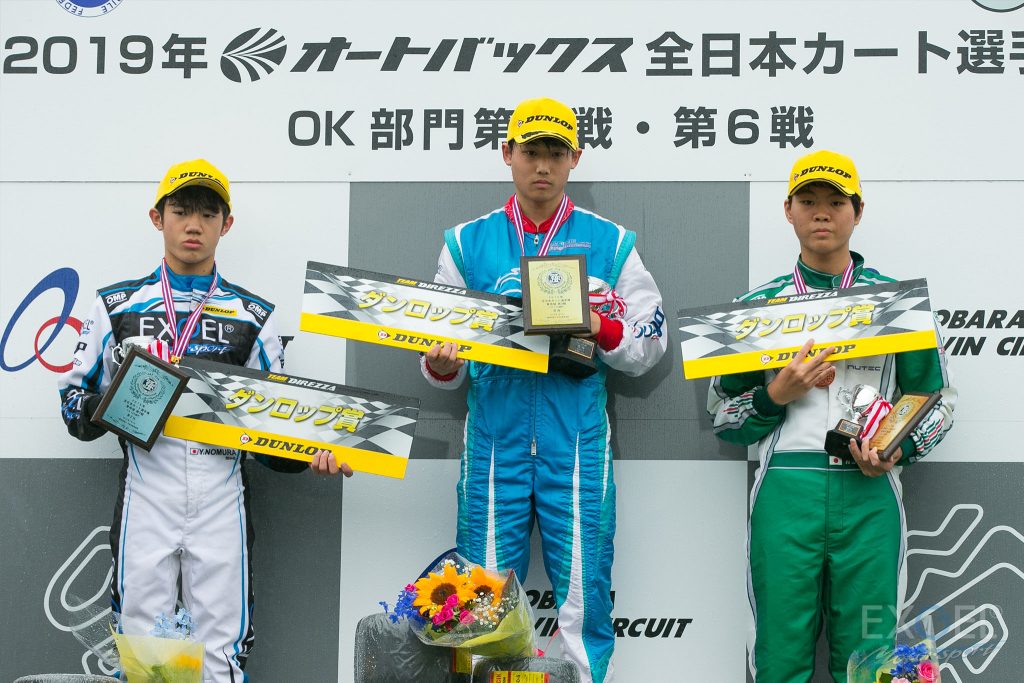 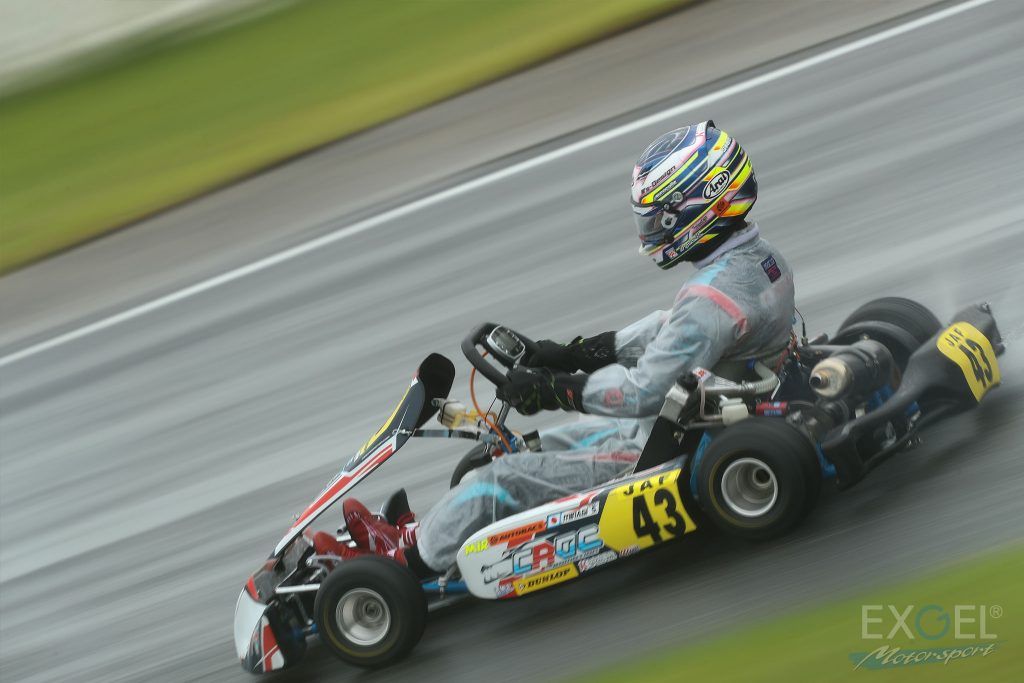 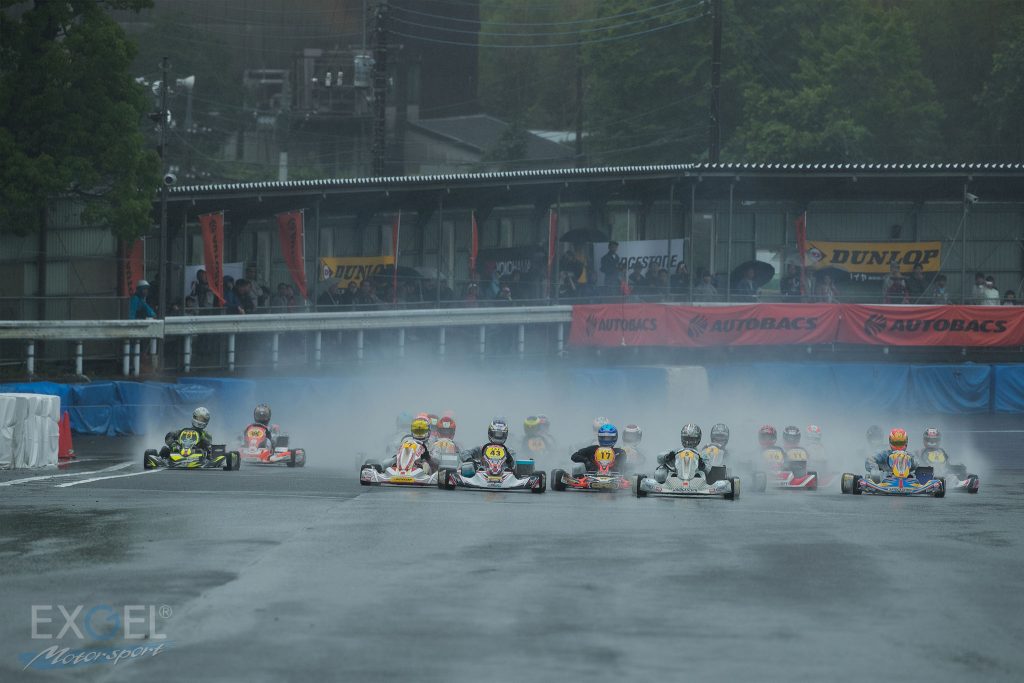 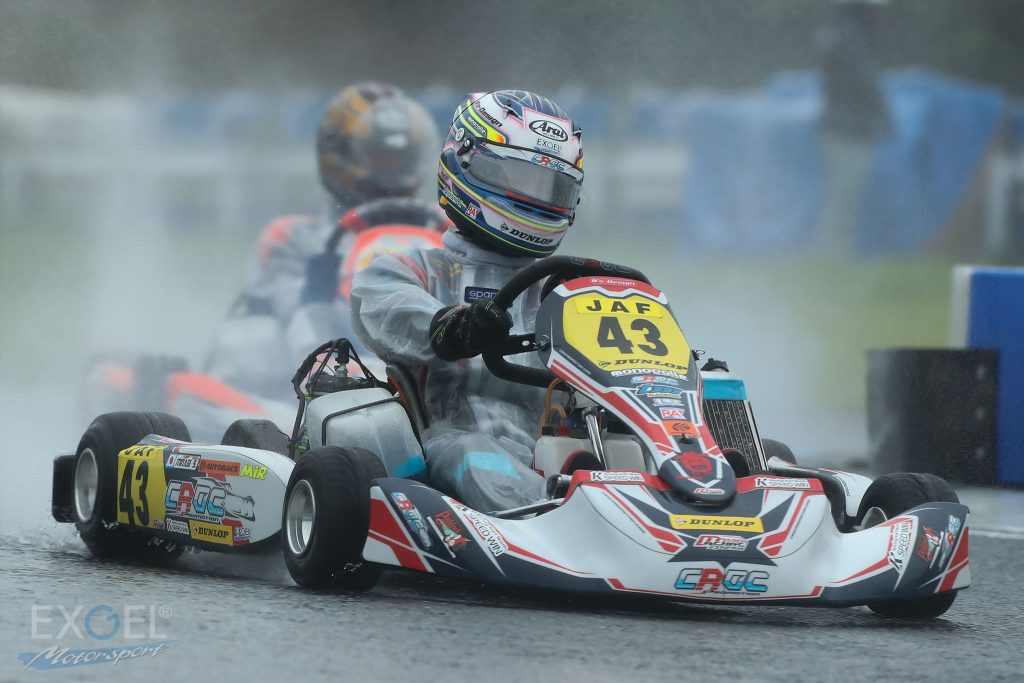 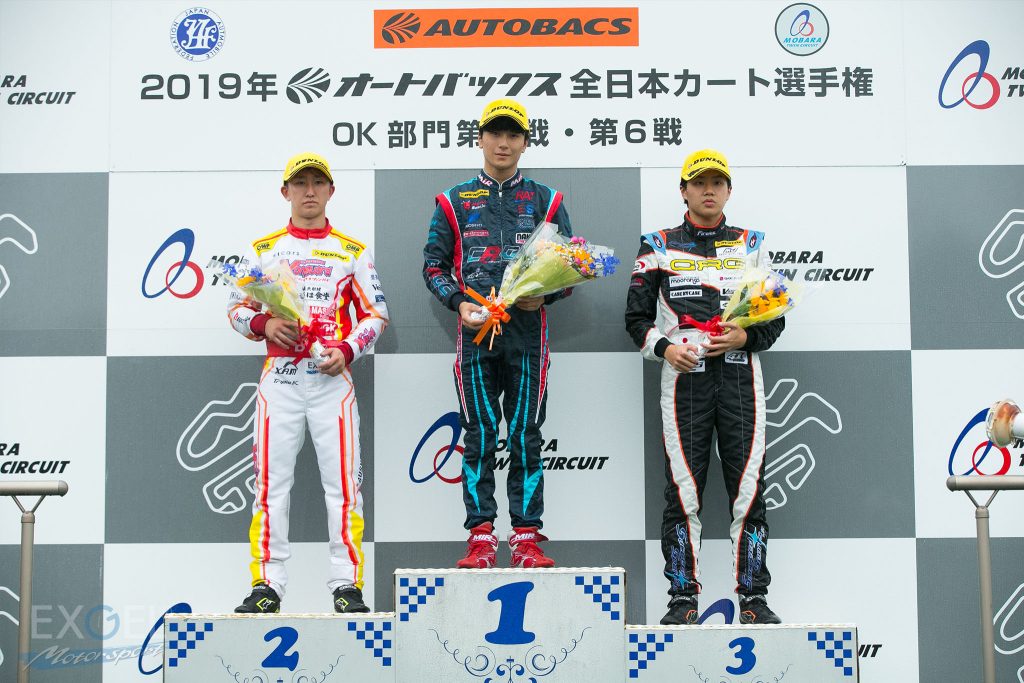