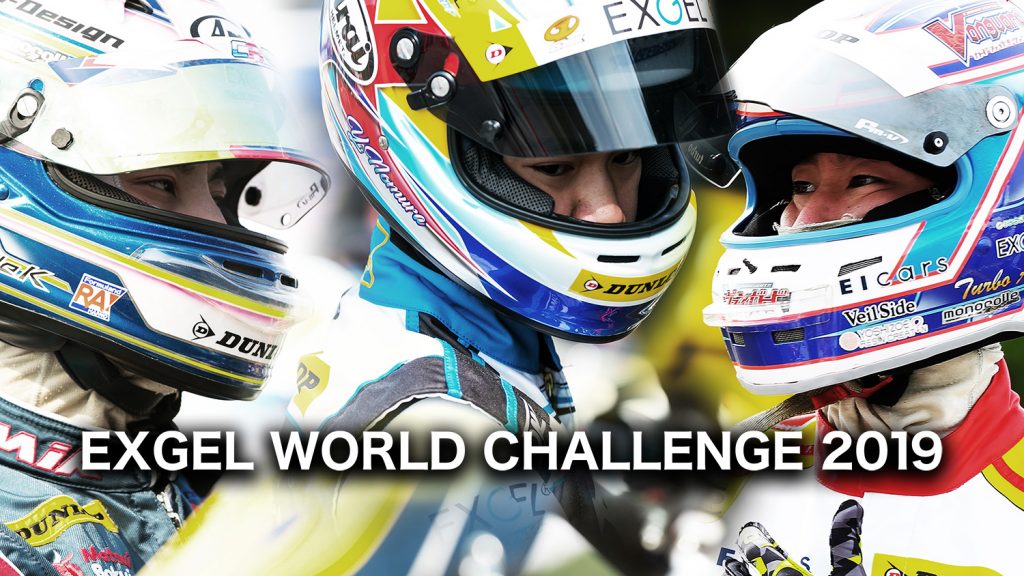 EXGEL Motorsport (KAJI Corporation, President Kaname Ogawa) proudly announces that it will be participating in the CIK-FIA World Championship to be held in Finland in September with three talented Japanese drivers.
CIK-FIA WORLD CHAMPIONSHIP is literally the world’s flagship event in kart racing, which takes place once a year.
EXGEL Motorsport participated in the championship for the first time in 2018 with Ren Sato who had dominated the Japanese Karting Championship.
This year, Yuto Nomura, Shunsuke Minagi and Turbo Asahi will compete in the OK category with the support of EXGEL Motorsport.
Please have your attention on the challenge that is aiming to produce world-class racing drivers. 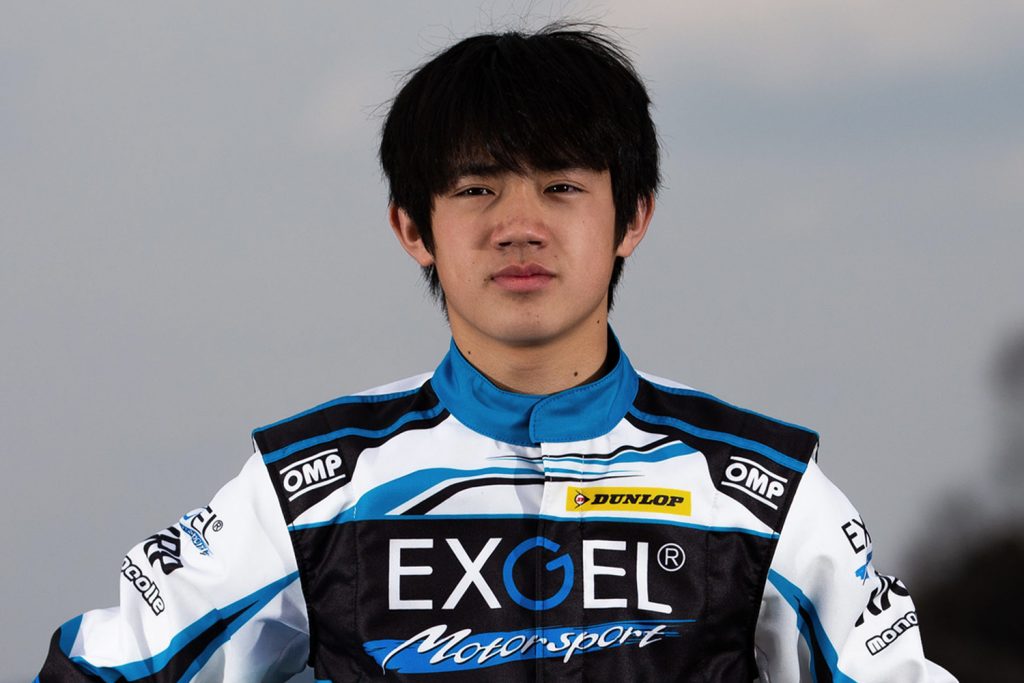 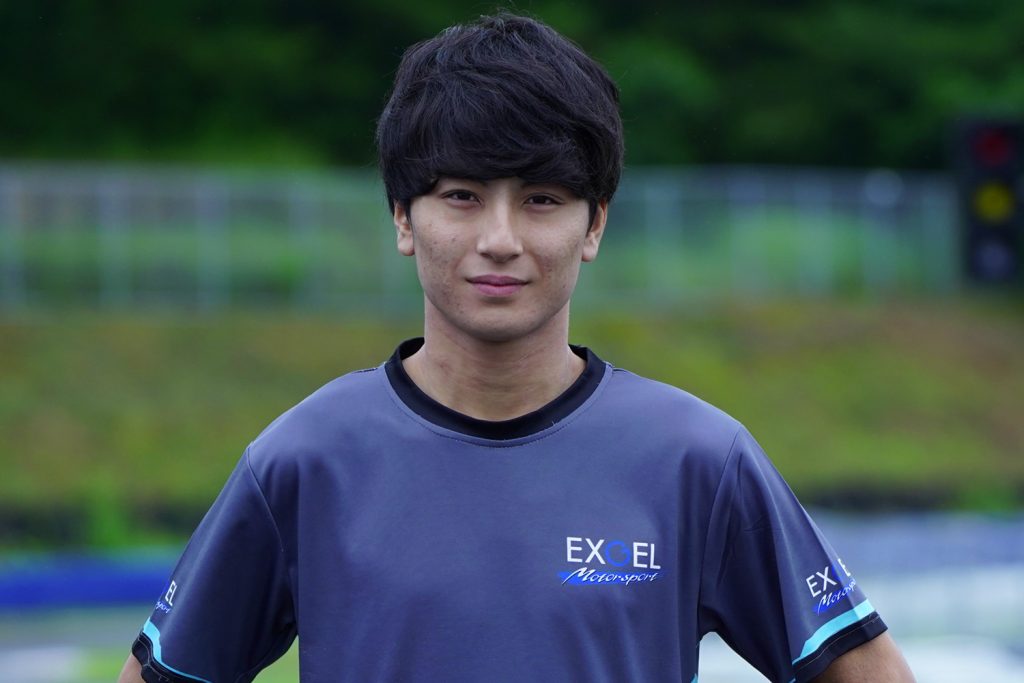 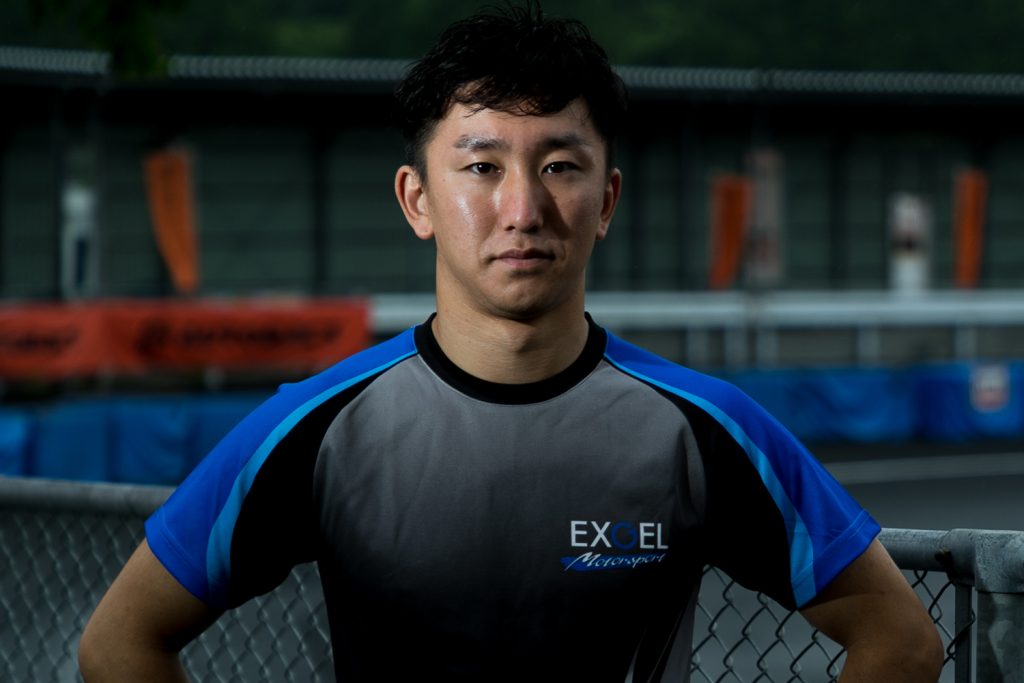