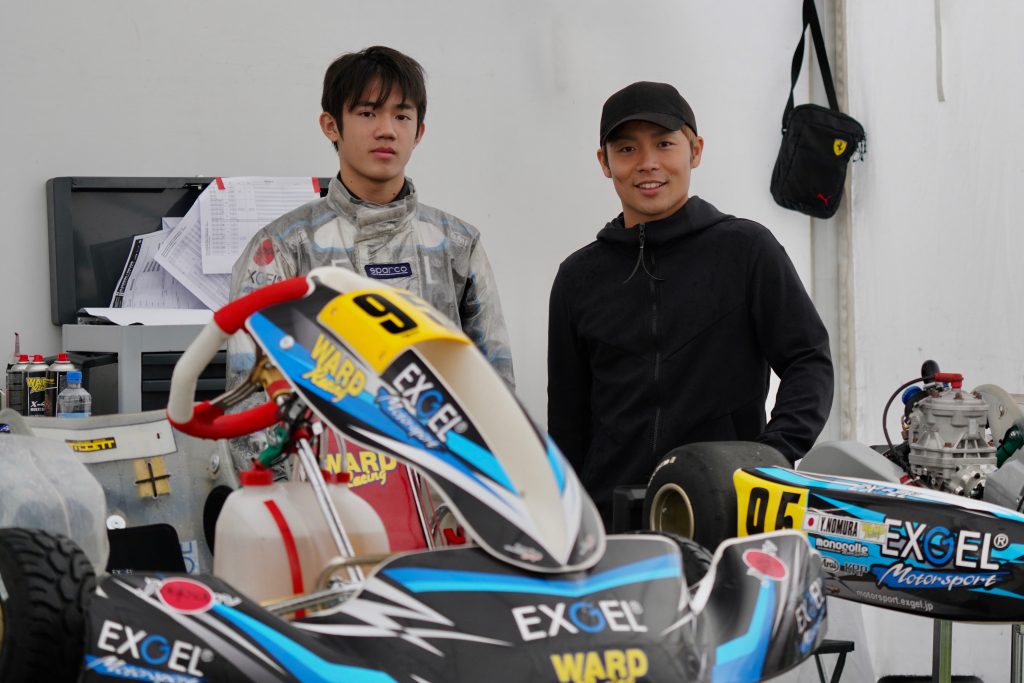 September 7, 2019
Qualifying Heats started on Saturday and intense competition of the FIA KARTING WORLD CHAMPIONSHIP has gotten underway.
After the morning sessions on dry condition, a heavy downpour hit Power Park and the track became even more tricky.
The three Japanese drivers supported by EXGEL Motorsport struggled with the difficult conditions, but they managed to compete in the world’s highest competition.
Here are their comments after the Saturday sessions. 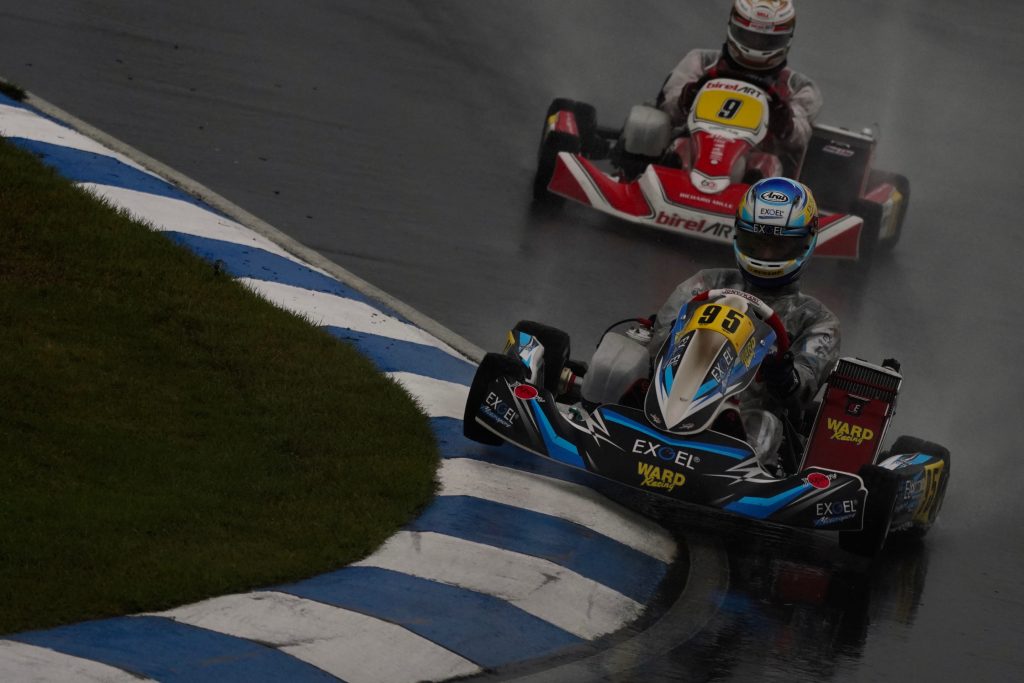 Yuto NOMURA
“Today there were 4 Qualifying sessions after Free Practice.
The first 2 sessions were on dry and the others were in the rain.
I was supposed to recover my position in Qualifying but couldn’t perform well in the tough battles.
Anyway I will do what I can do and push harder. ” 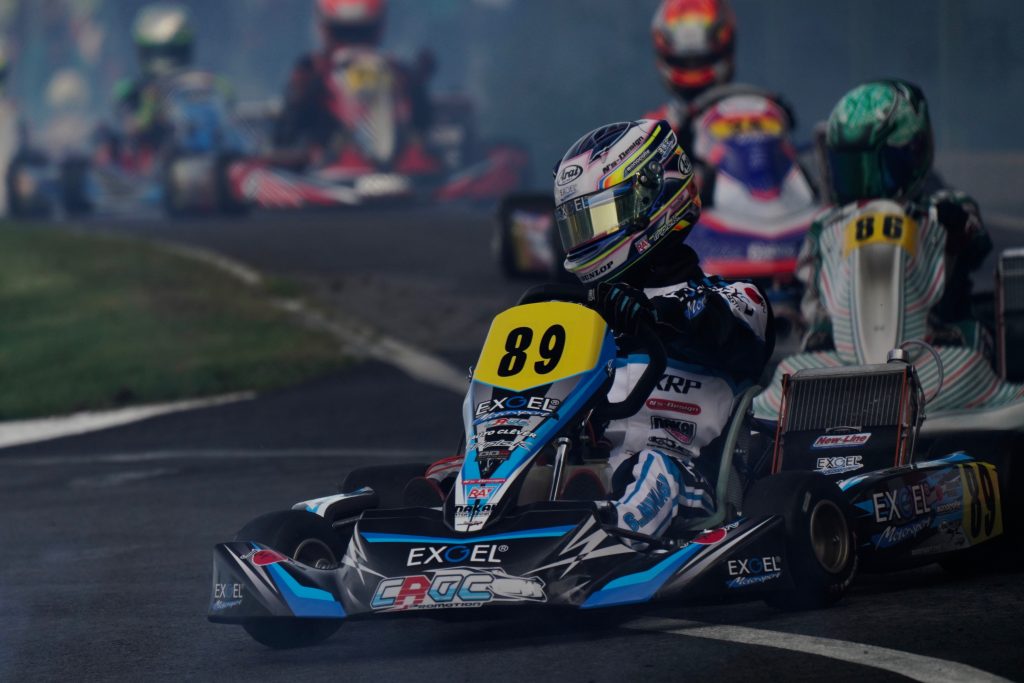 Shunsuke MINAGI
“Throughout the 4 Qualifying Heats, I had problems with the car and also made some errors by myself. Almost nothing went as planned.
Everything is quite different from the Japanese competitions and I feel it’s difficult to recover if something go wrong.
I have one more Qualifying Heat tomorrow and I think I will perform better because I have learnt a lot. I will do my best even though there is no chance to get qualified.” 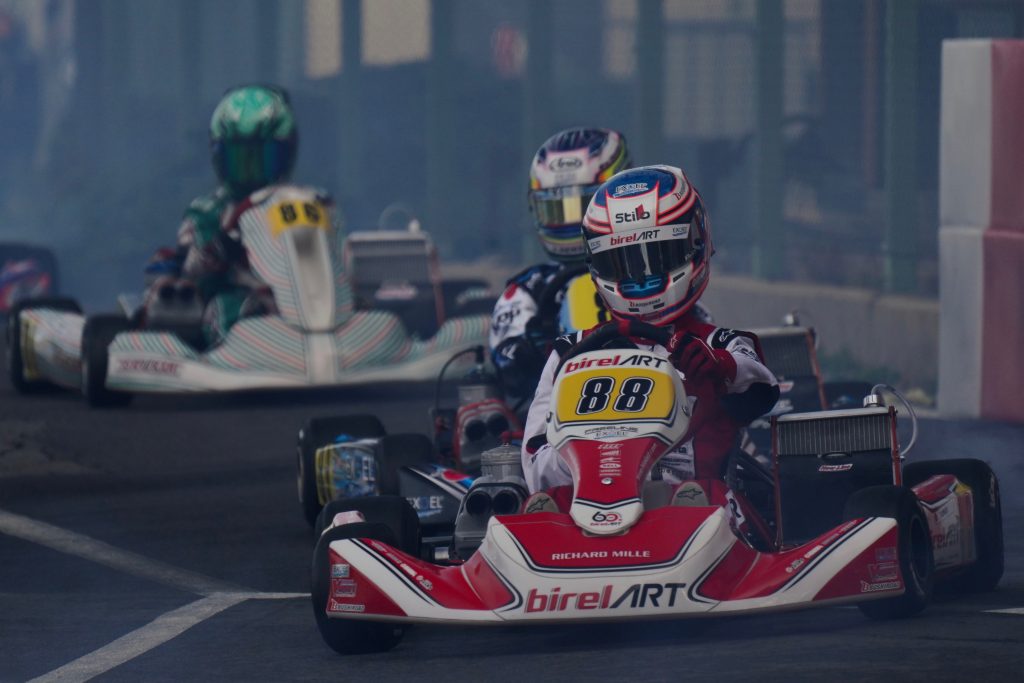 Turbo ASAHI
“I had 3 heats today and started 21st position out of 30 in every sessions. Good start in all sessions and I should be satisfied with that.
However I don’t have speed both in dry and I should improve.
Tomorrow is the last day and I will do my very best to wrap up the race week.” 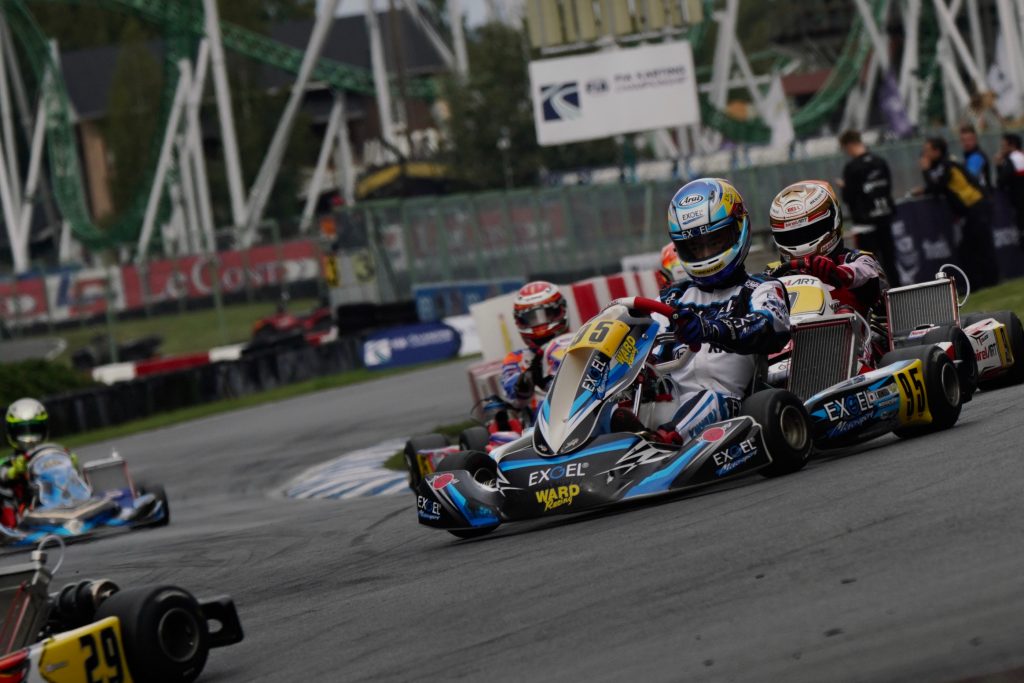 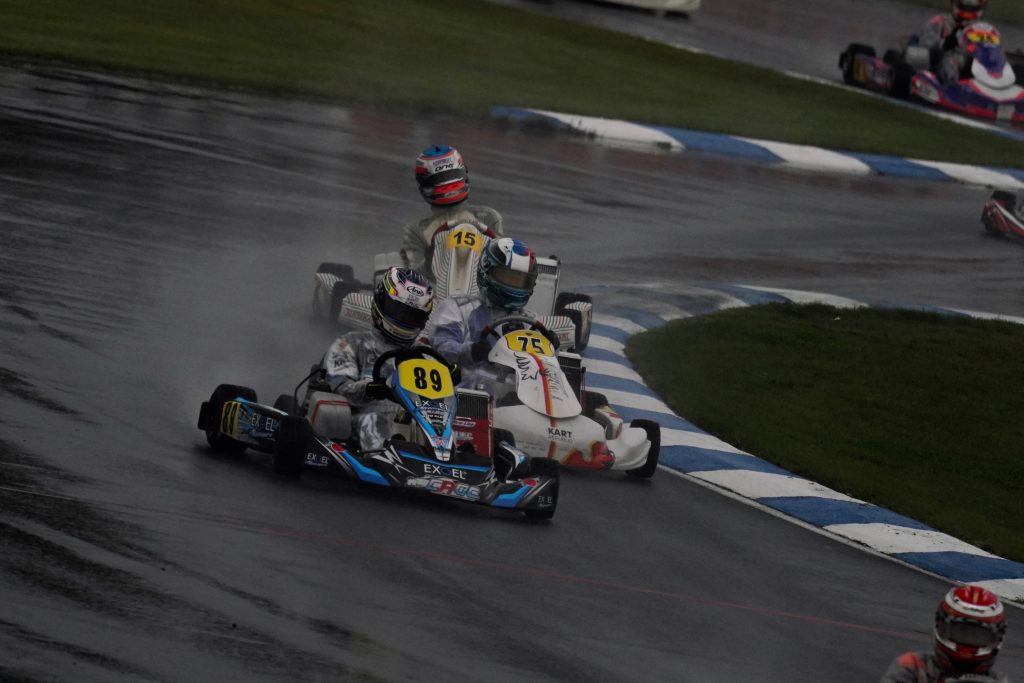 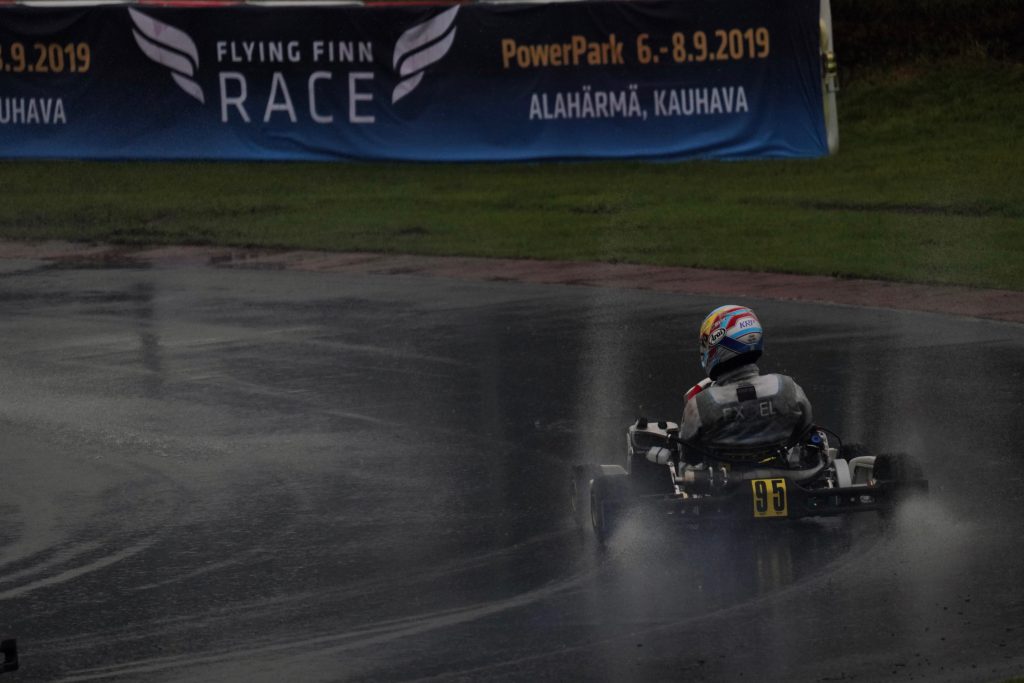 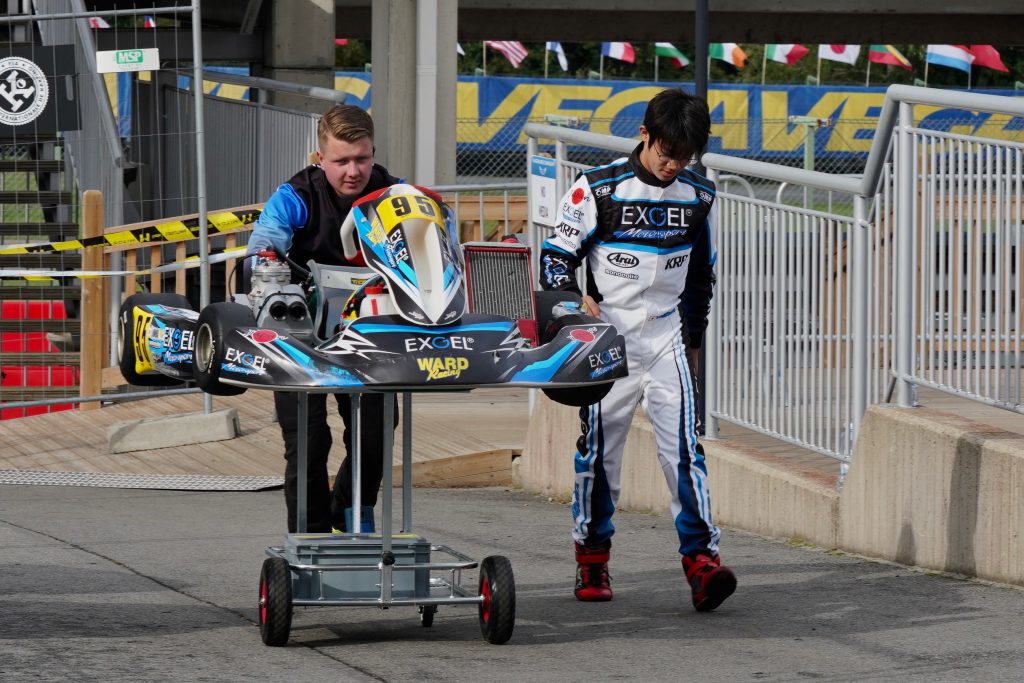 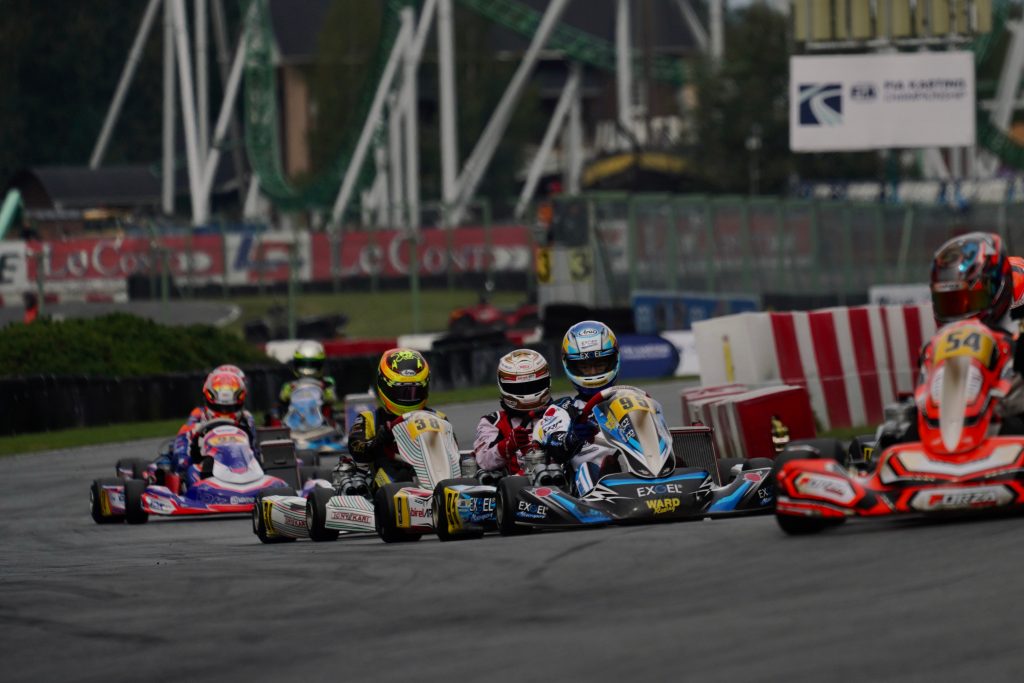 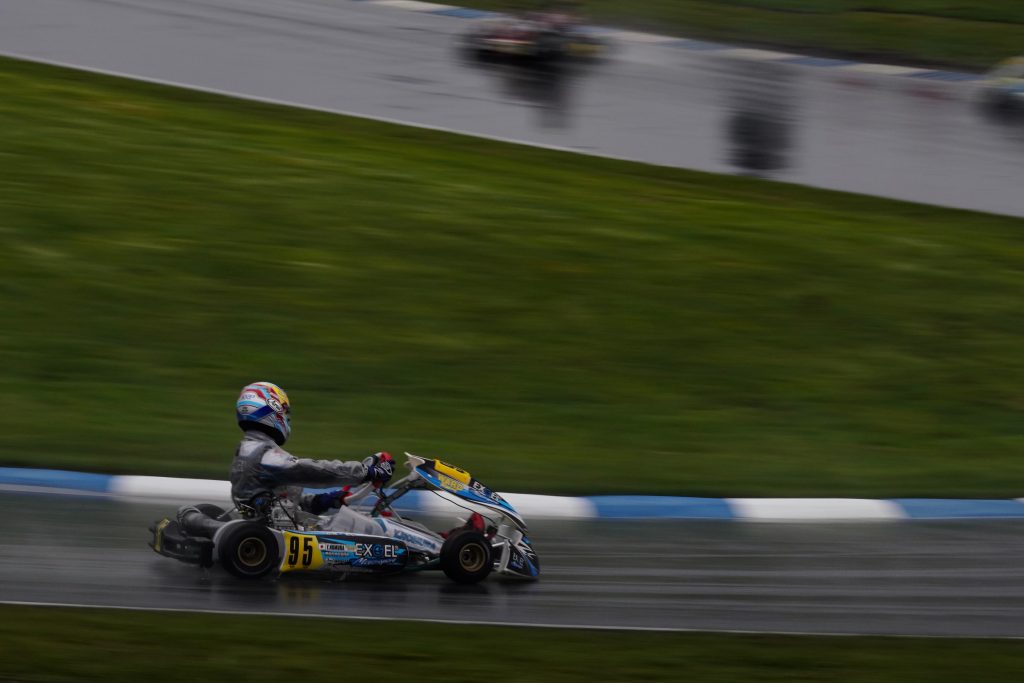 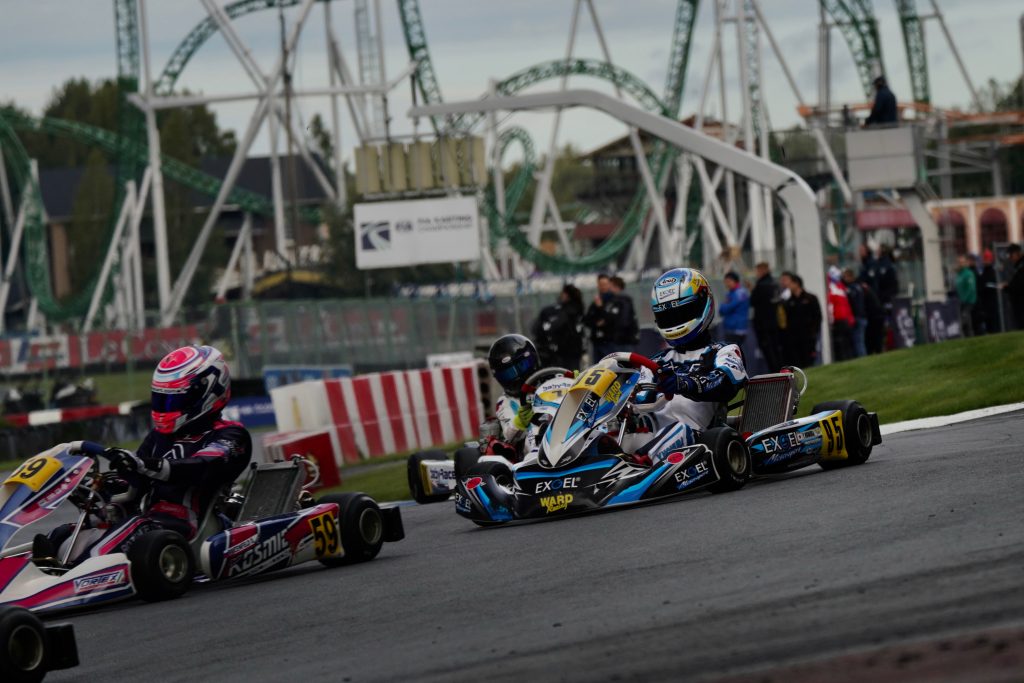 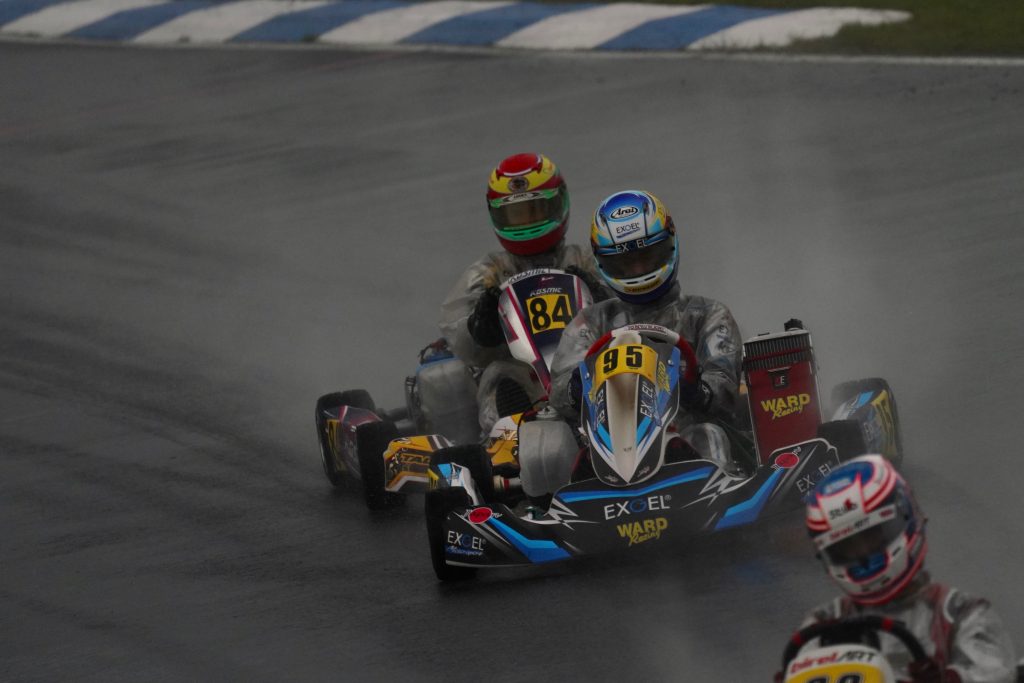 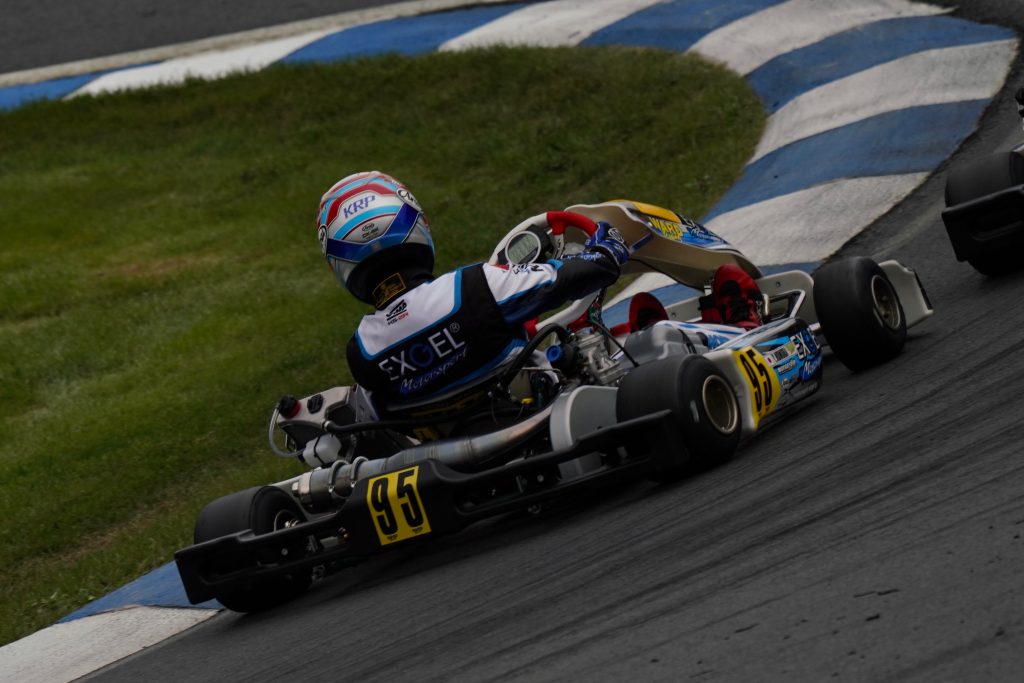 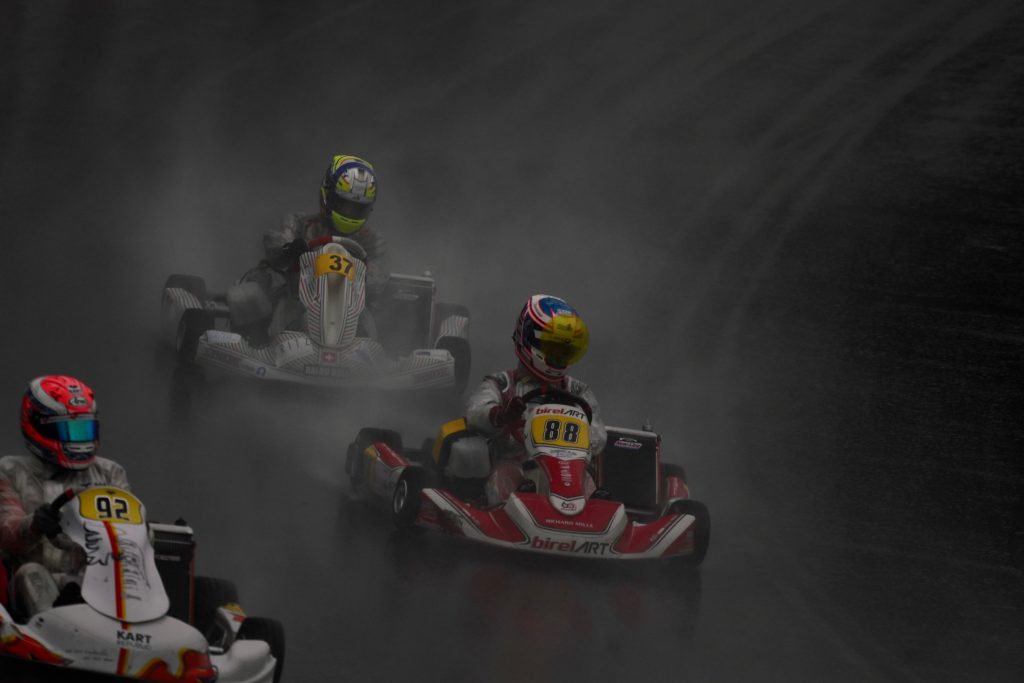 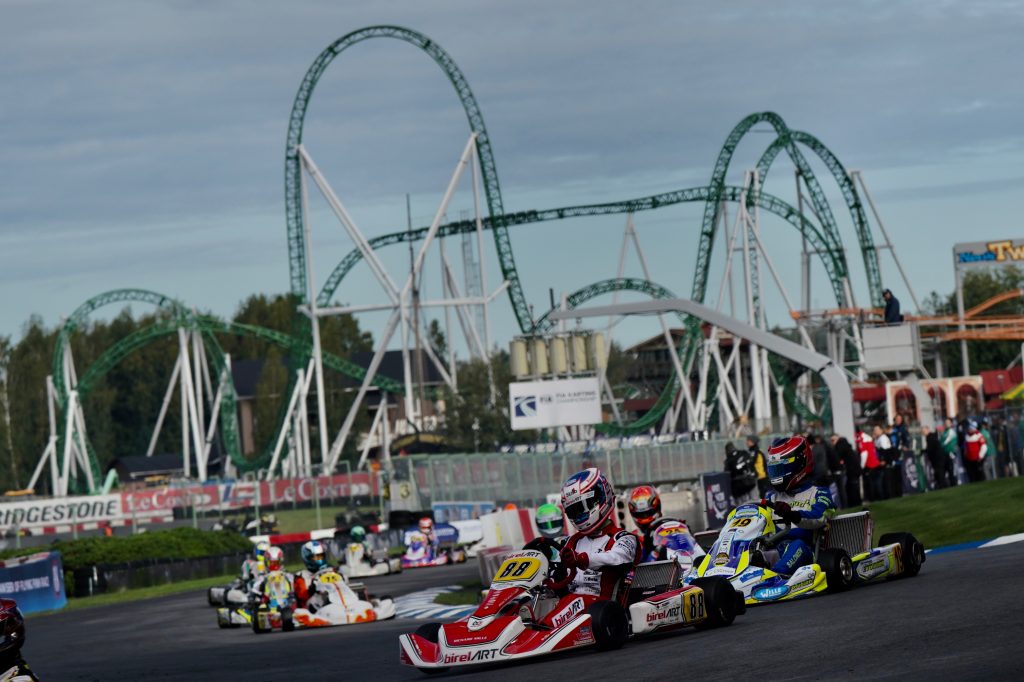 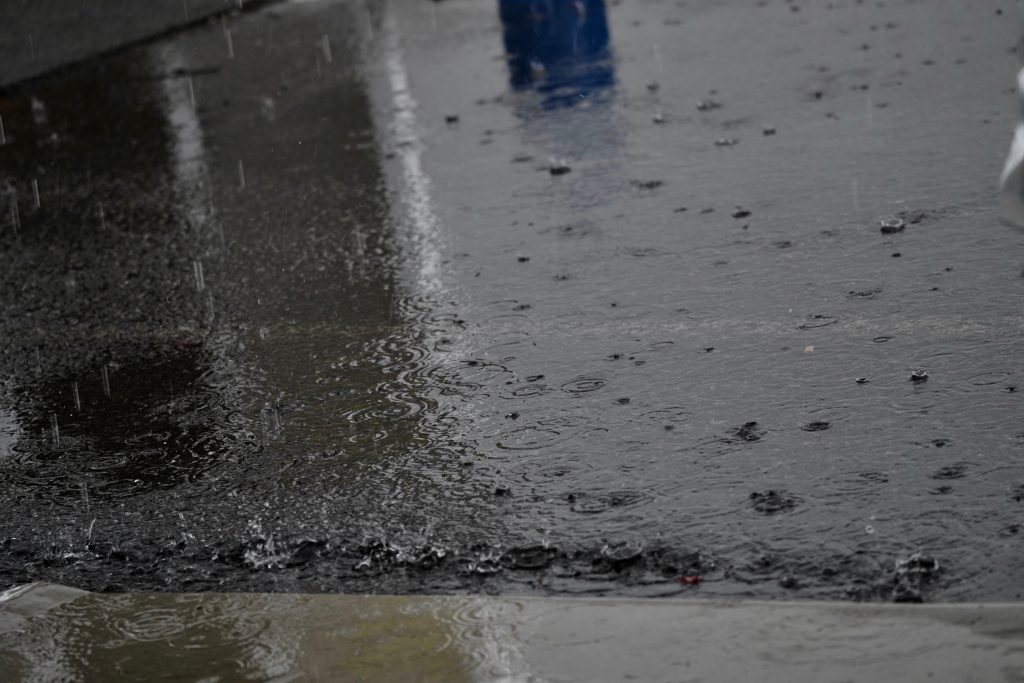 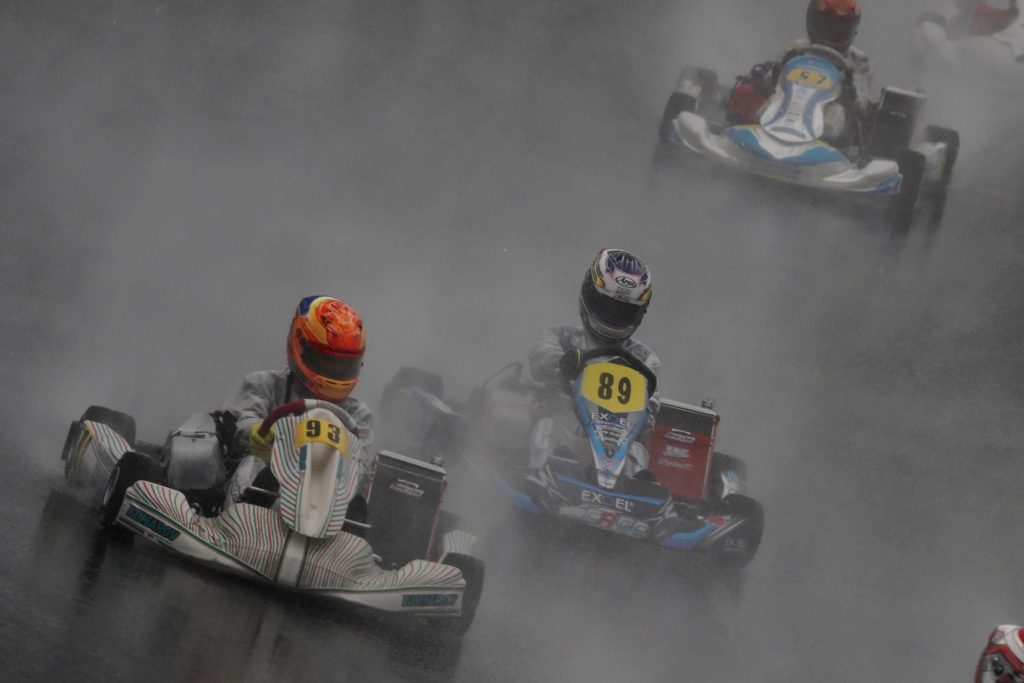 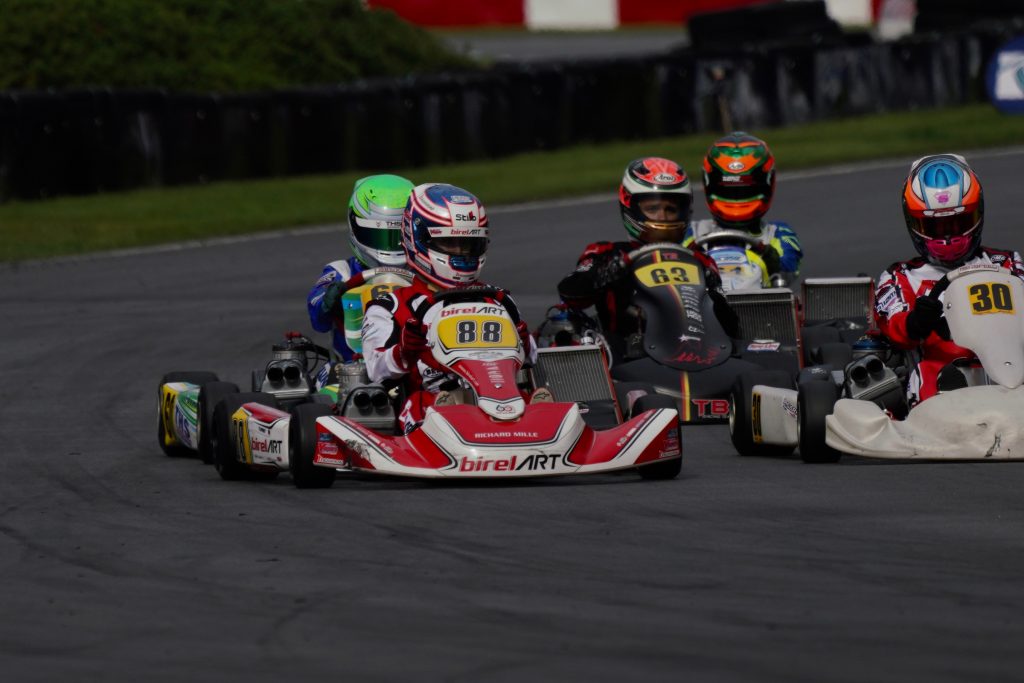