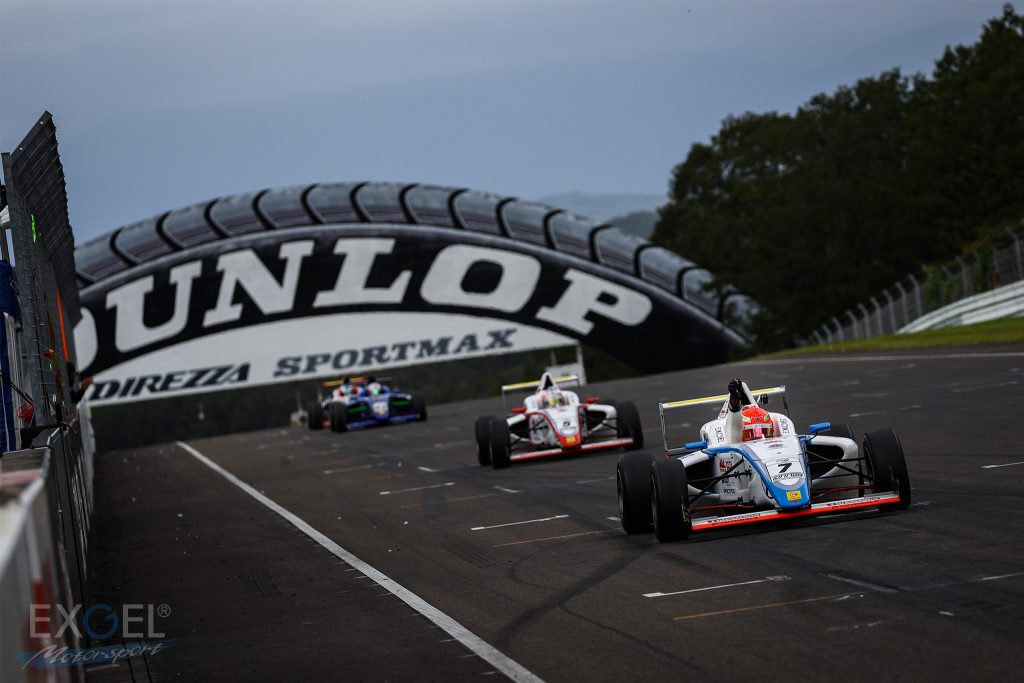 SRS/Kochira Racing’s #7 Ren Sato took win in round 11 of the FIA-F4 Japanese Championship at Sportsland SUGO and was crowned the series champion in his second year of participation.
The new champion achieved second win at SUGO in round 12 as well, extending his record of win to 9 out of 12 races.
HFDP/SRS/Kochira Racing’s #5 Atsushi Miyake took 2nd place both in round 11 and 12, scoring big points again in the championship and moved up to 2nd.
Difficult weekend for SRS/Kochira Racing’s #6 Kakunoshin Ota, gaining no points at SUGO.
The next round is the final of the season. Let’s hope SRS drivers’ best performances at Motegi. 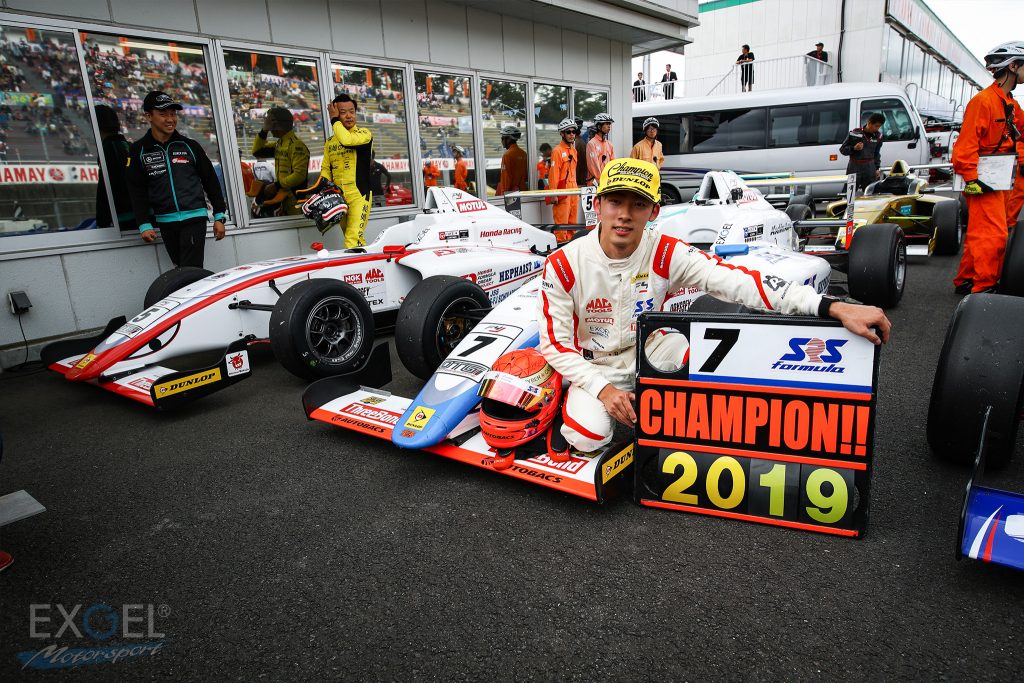 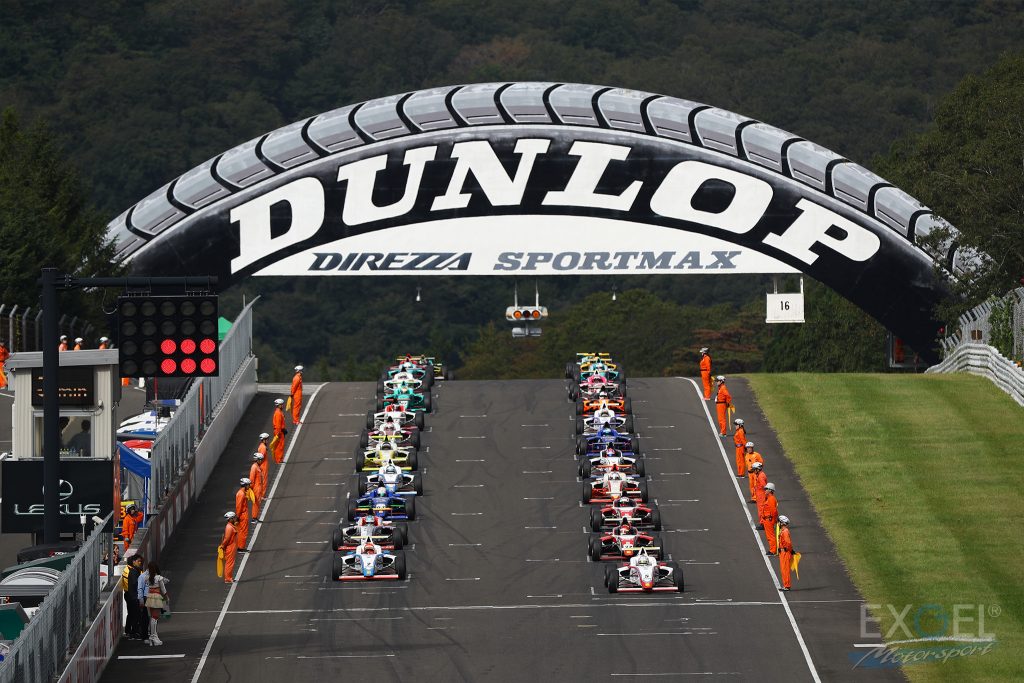 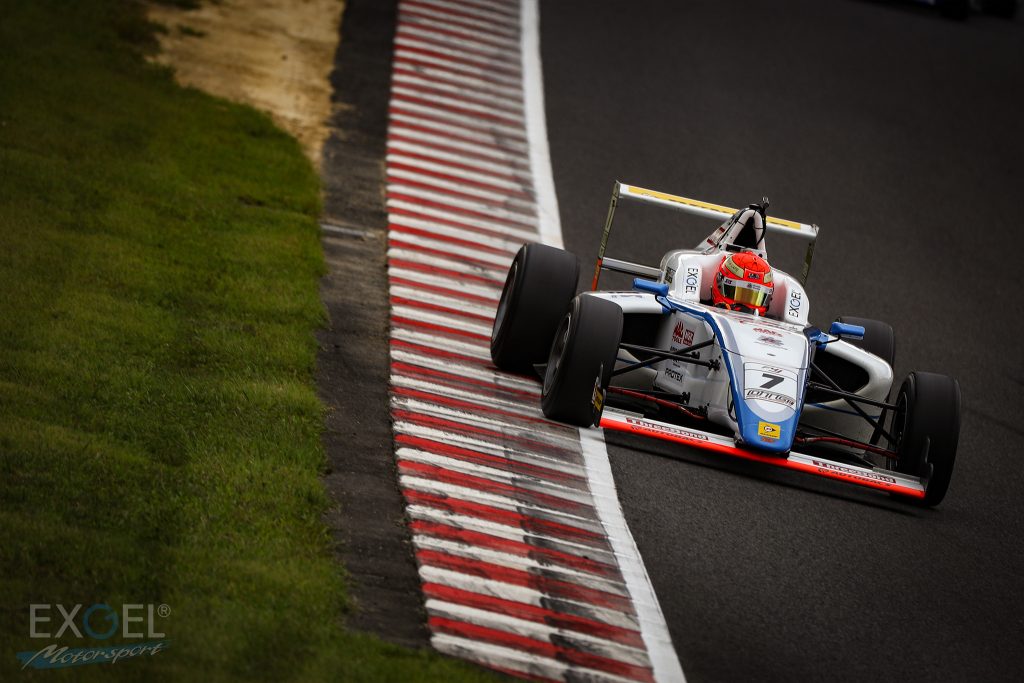 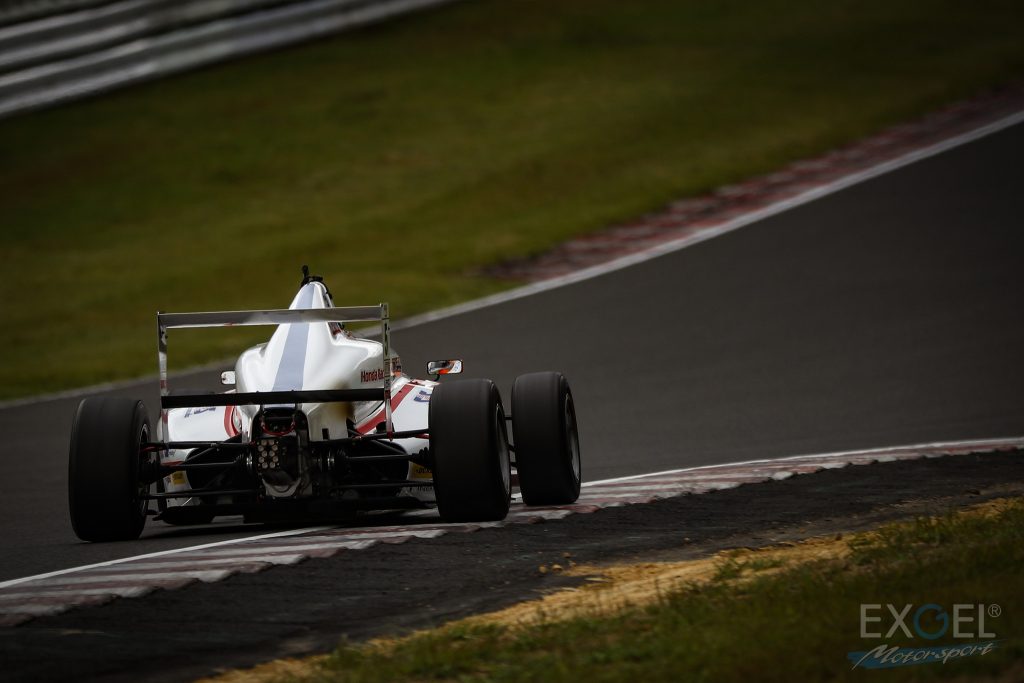 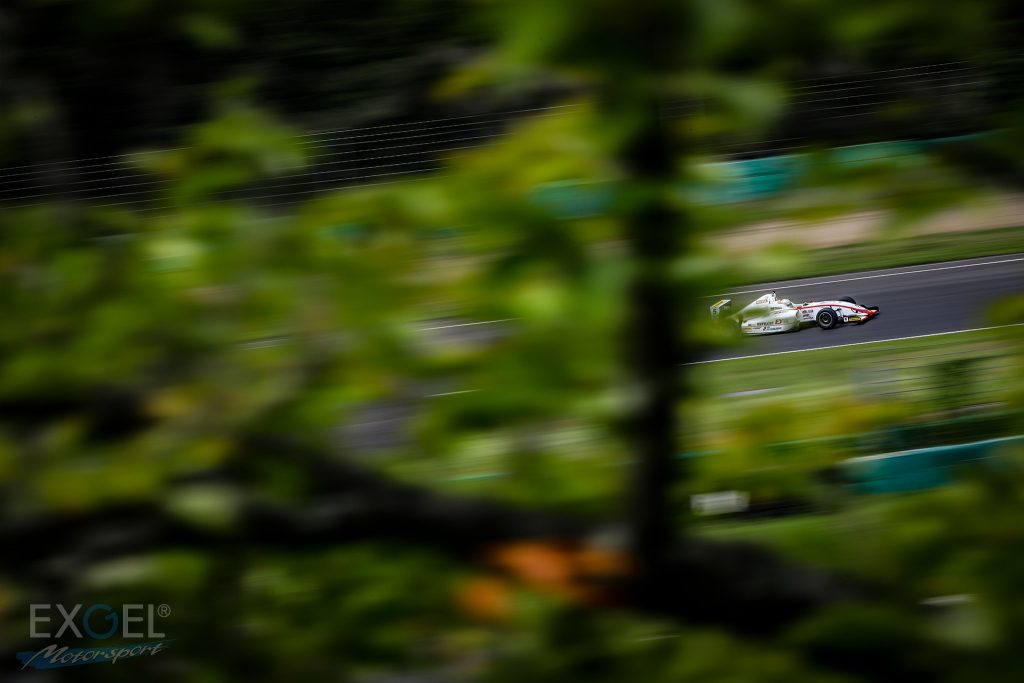 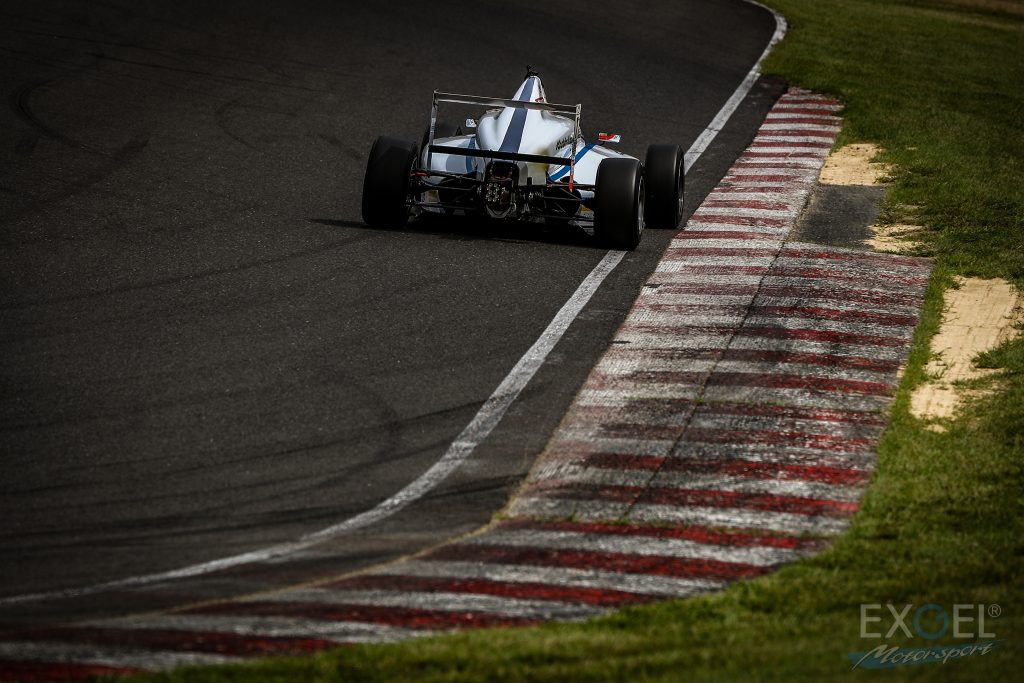 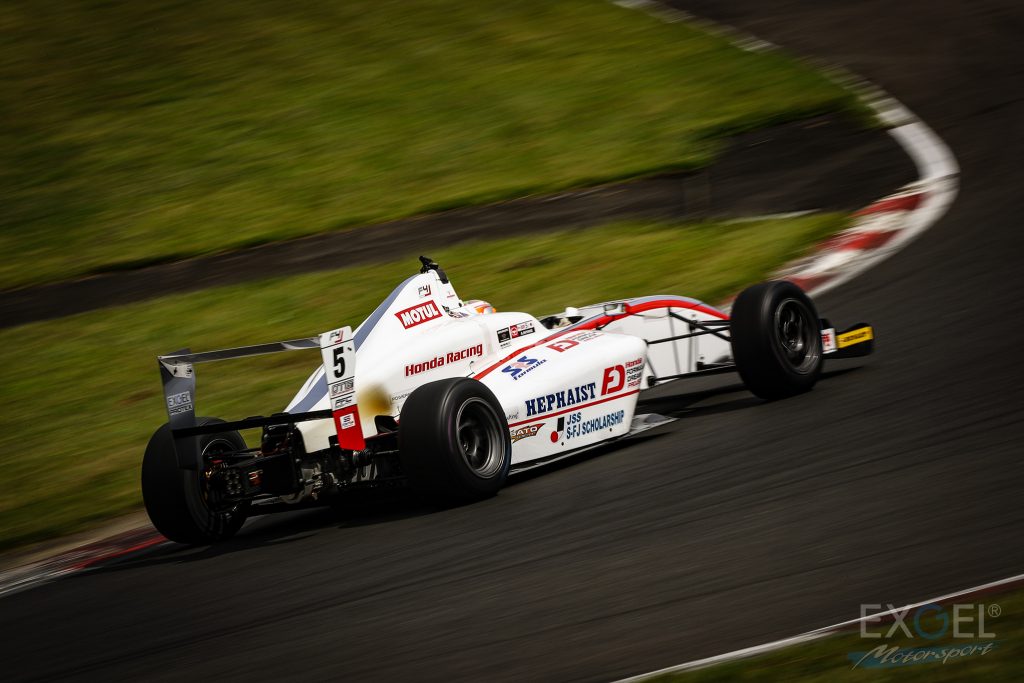 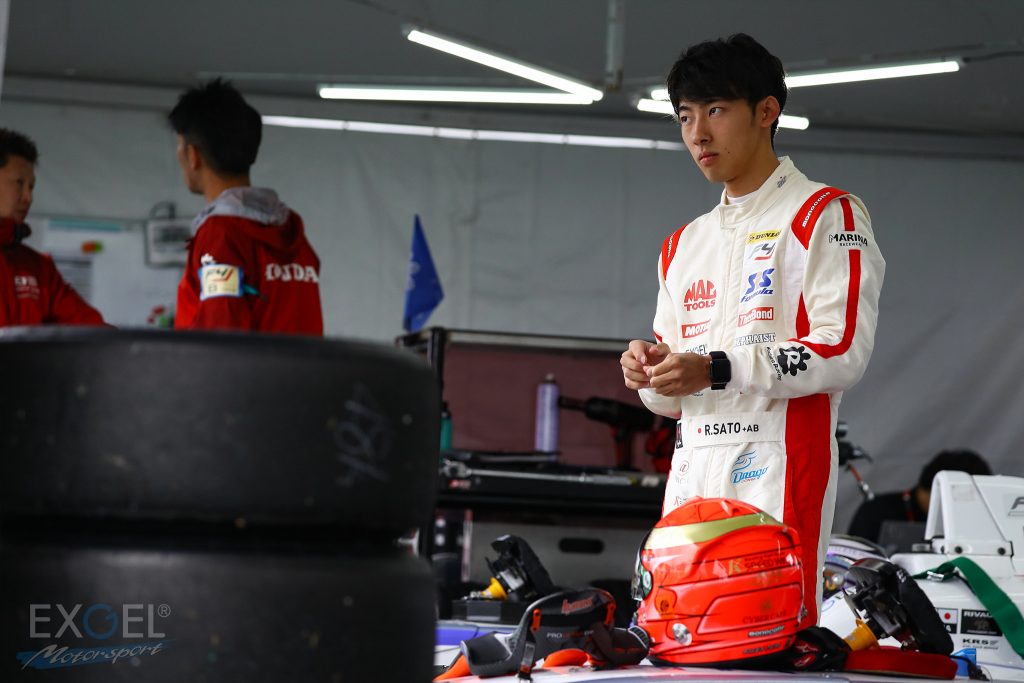 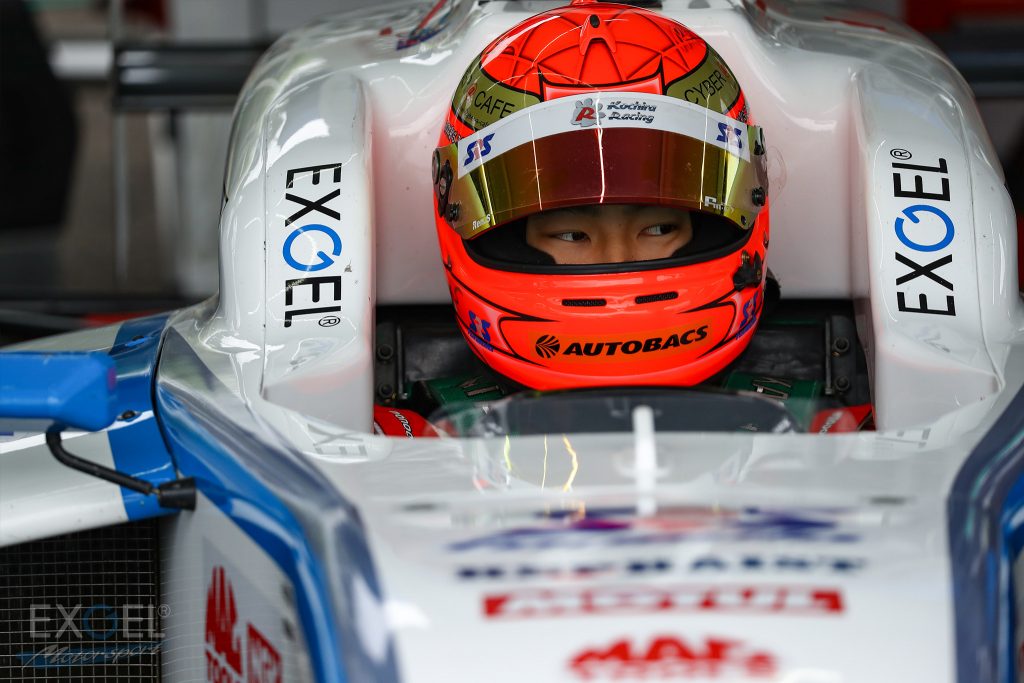 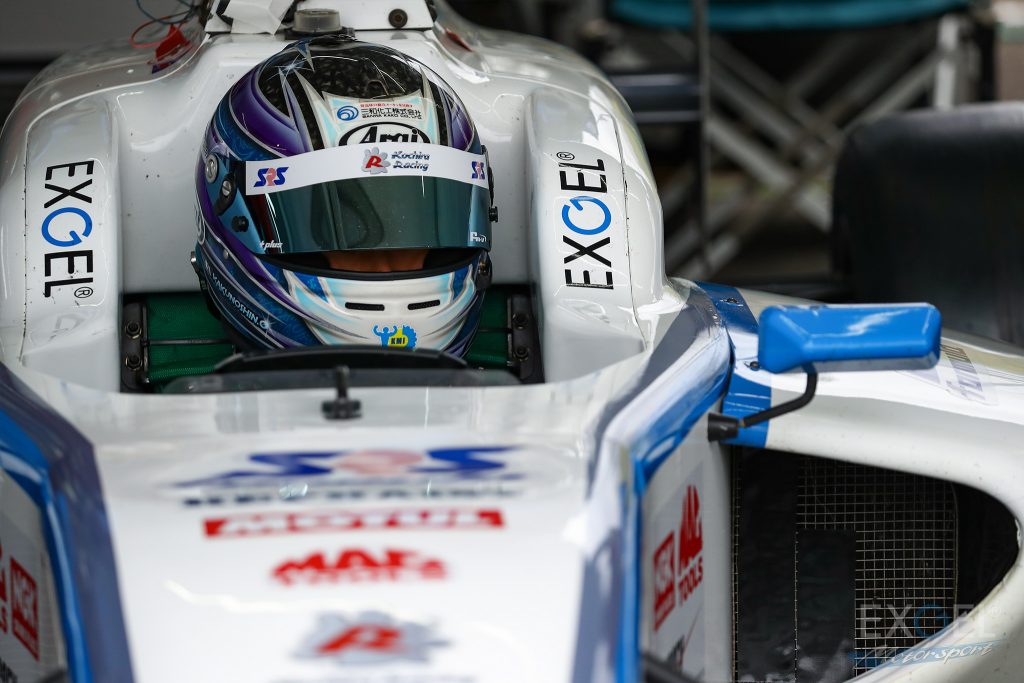 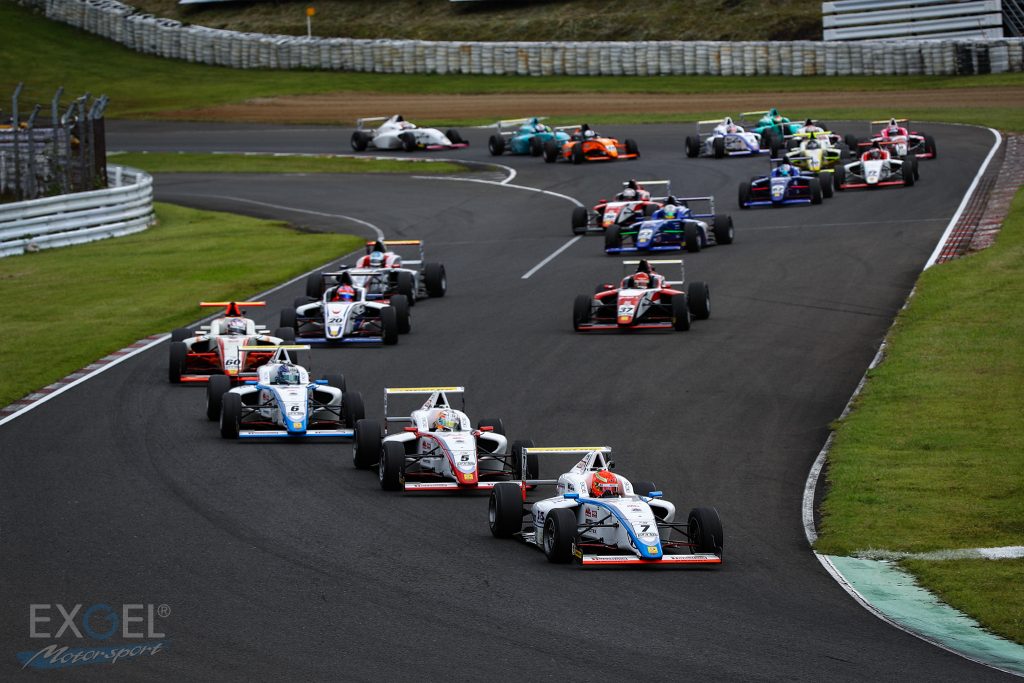 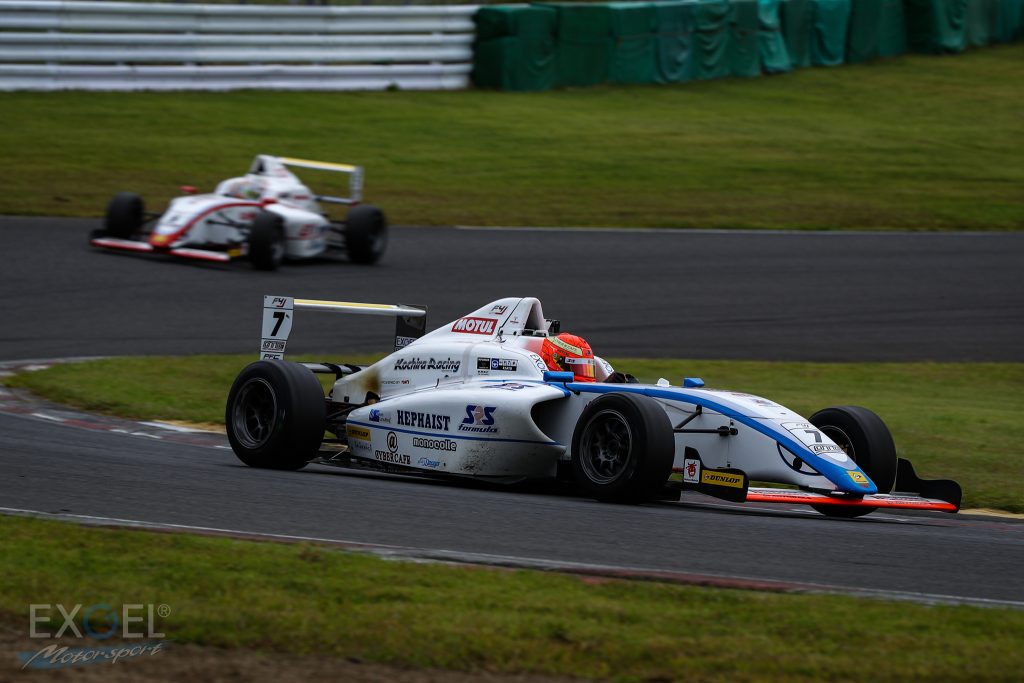 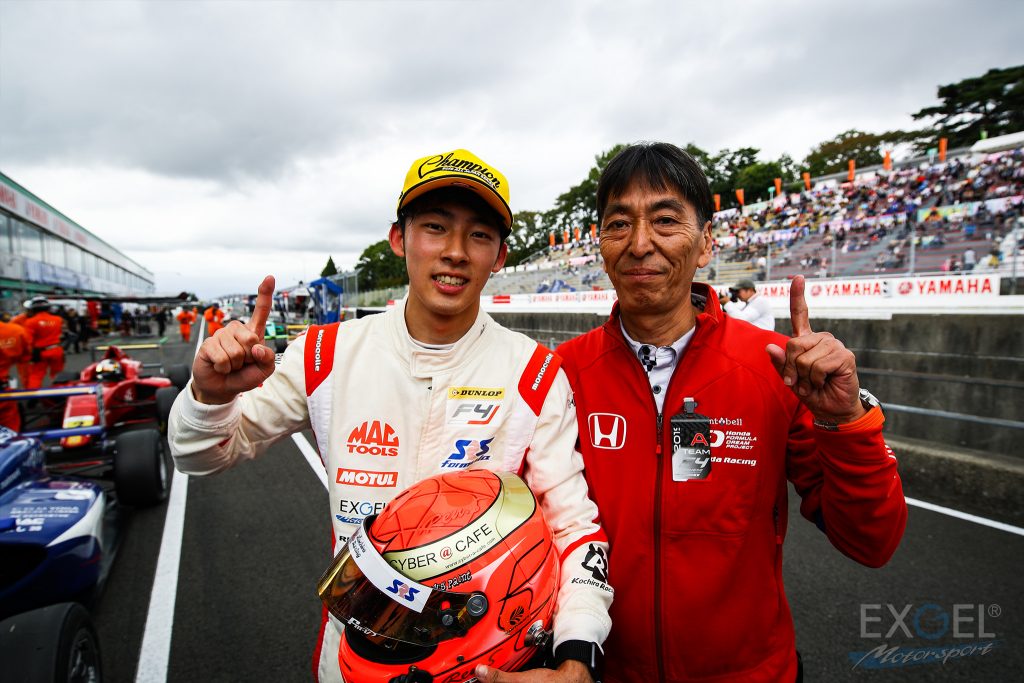 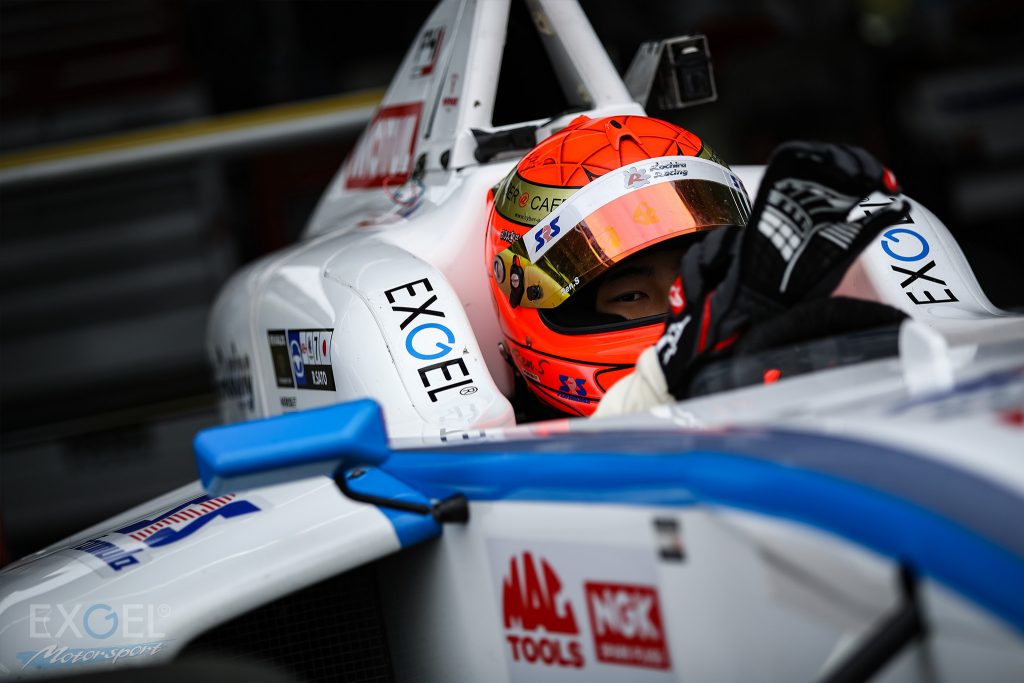