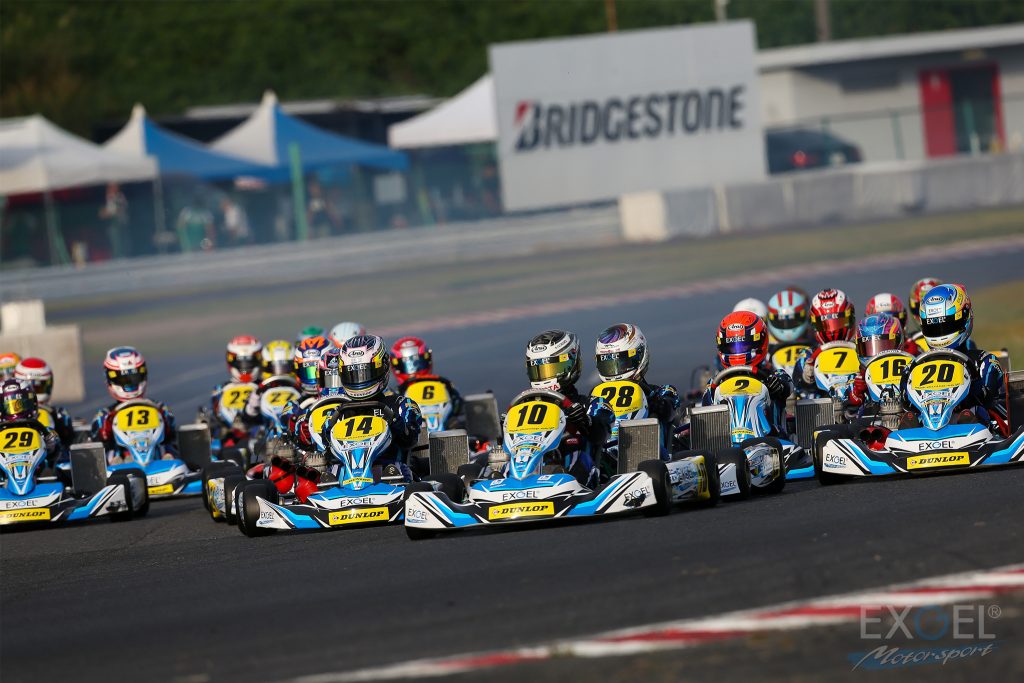 The final round of the DNC – DUNLOP NEXT CUP EXGEL Series took place on 29th September 2019 at Suzuka Circuit Southern Course.
Yuto Nomura, who had been back from the FIA Karting World Championship completely dominated the whole sessions from the Time Trial to the Final, and achieved two consecutive championship wins.
Hironobu Shimizu took the second place after thrilling battles against the defending champion, showing remarkable speed despite it was his first participation in the series.
Ryota Horahci secured the third place to wrap up the 2019 season, and gets the scholarship by Dunlop.
“MC-FORTUNE Award” went to Hironobu Shimizu who showed impressive speed and skills throughout the weekend.
Thank you very much for your attention on DNC EXGEL Series this year! 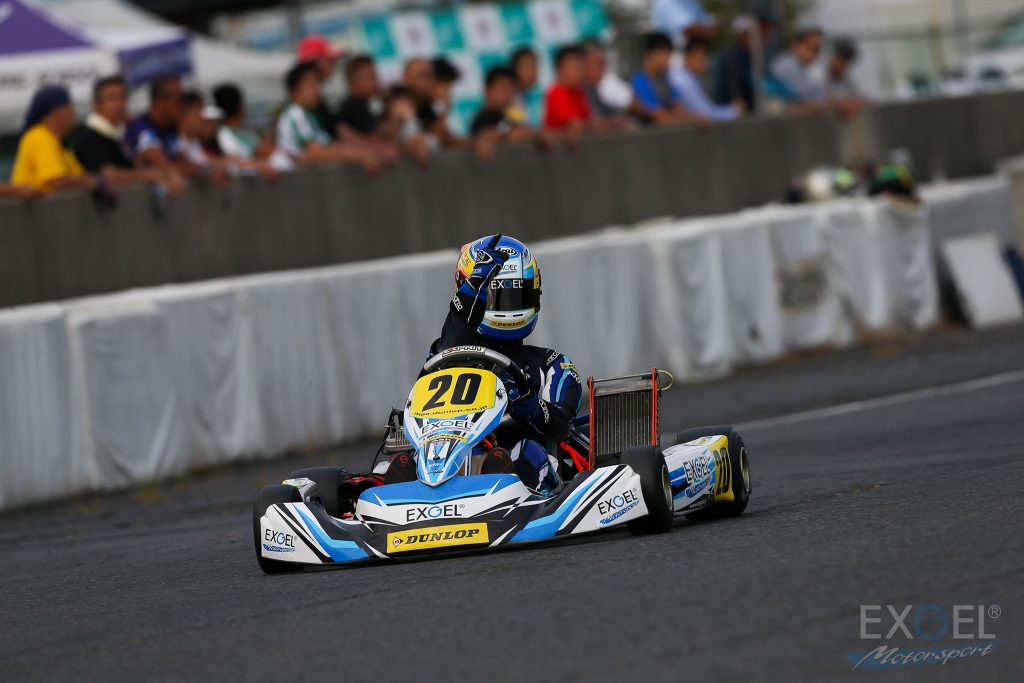 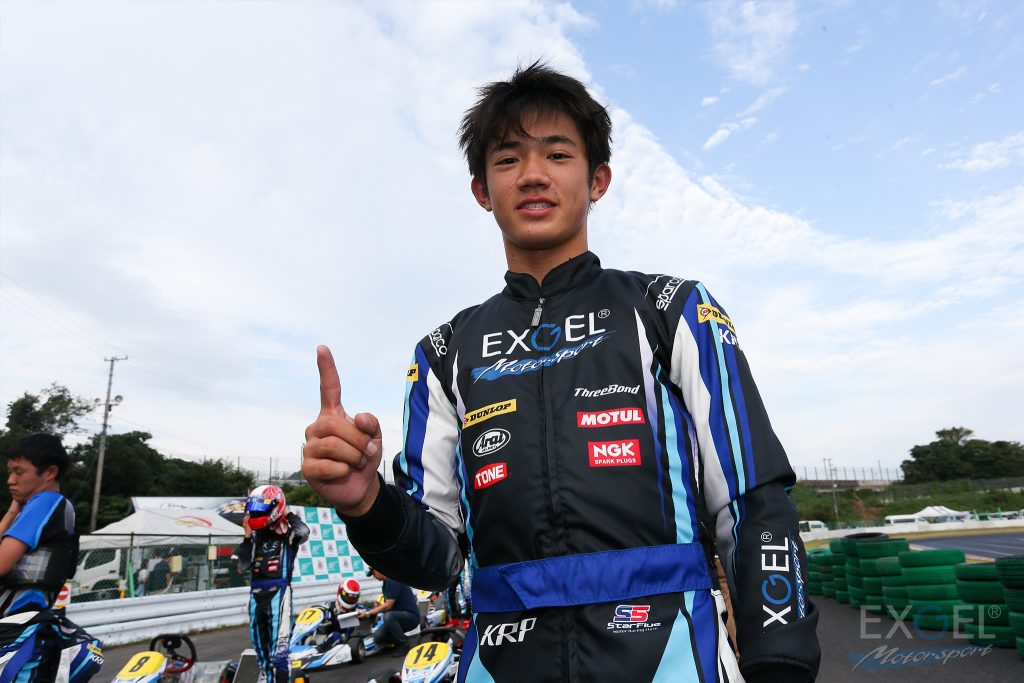 Yuto Nomura Comments:
I’m feeling relieved to take a pole-to-win in the final round of the DNC and defend the championship title.
Although I lost the position at the start of the Final, I was able to recover steadily,
After taking a lead, I concentrated on my driving without being distracted by the battles behind me.
I’m extremely happy to win the title 2 years in a row.
Thank you everyone for supporting me and cheering me up.
I will do my best to be the champion of the Japanese Karting Championship too. 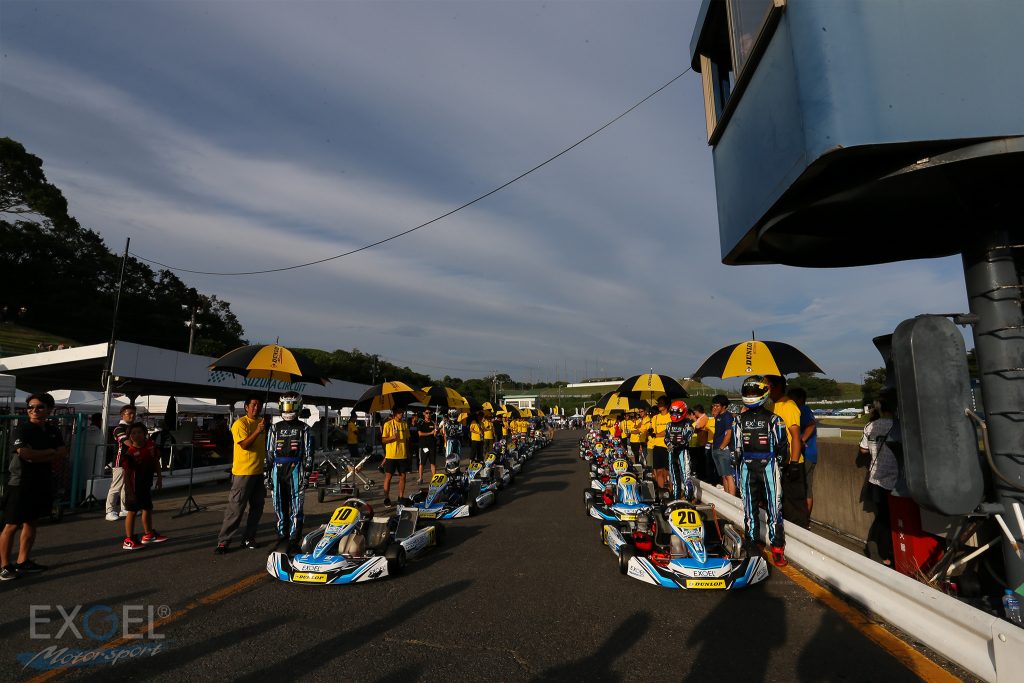 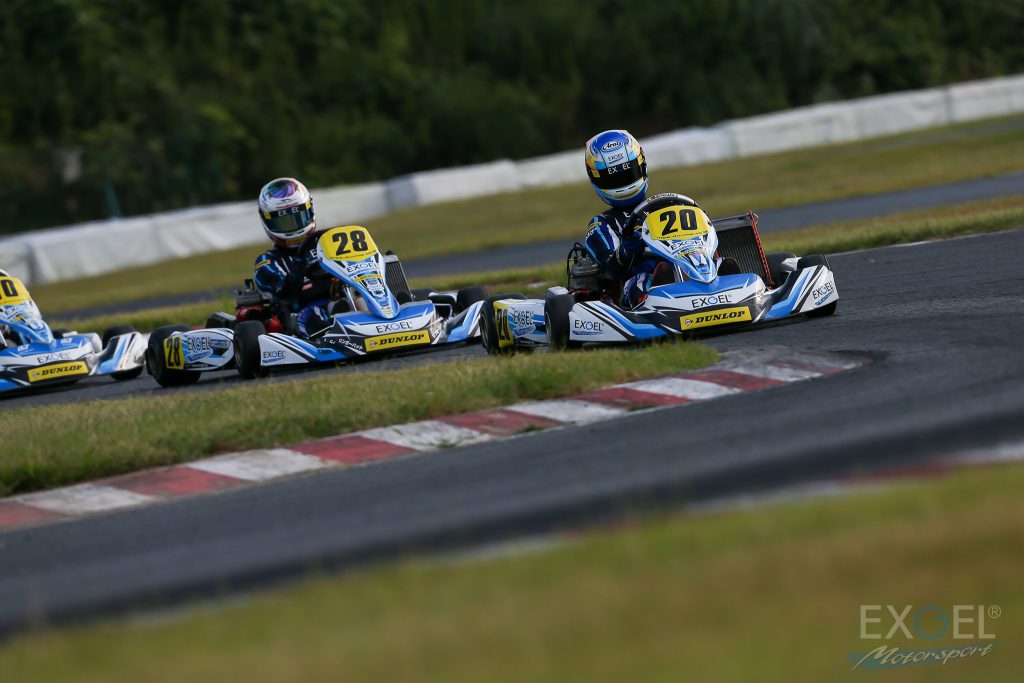 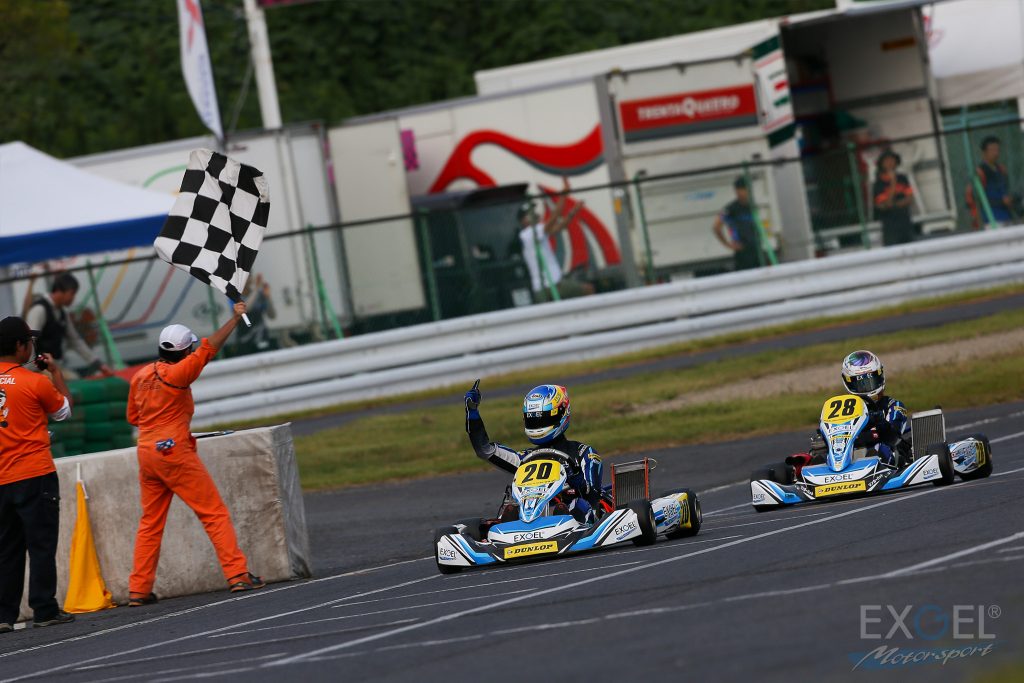