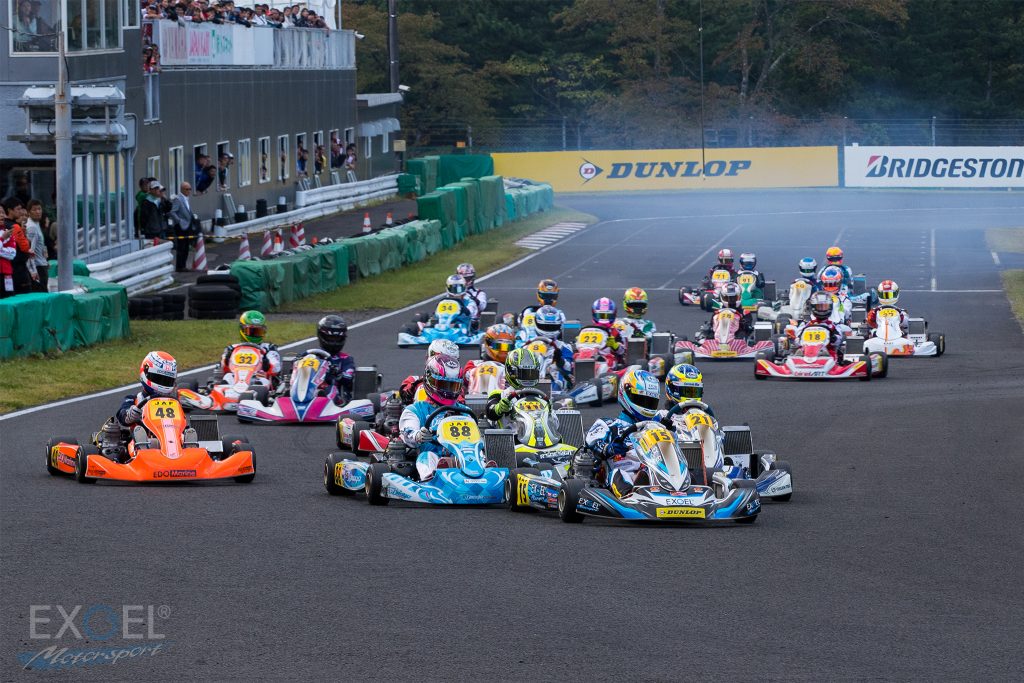 The Japanese Karting Championship took place at Sportsland SUGO West Course on October 5th – 6th 2019.
Yuto Nomura in the FS-125 category secured pole position for the Final after completing the Qualifying Practice and the Pre Final steadily.
However Yuto couldn’t keep the position through the battles in the final few laps and finished 7th.
Not an ideal weekend for Shunsuke Minagi in the OK category, but Shunsuke managed to get the 3rd place podium in round 7.
The next round is the season final at Motegi.
We hope for brilliant performances of the DNC drivers. 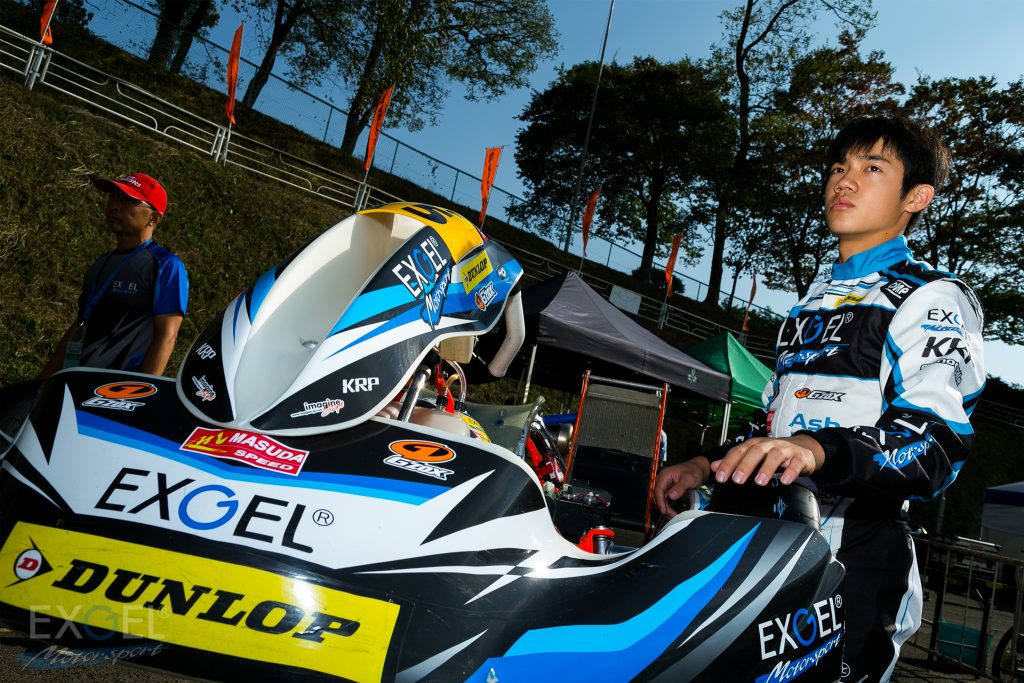 Comment from Yuto Nomura:
Results:
Qualifying Practice P4
Pre Final P1
Final P7
I’m very disappointed that I couldn’t win the race, couldn’t even get on the podium.
My start in the Final was not bad and I kept a lead until the middle of the heat.
However I gradually lost pace and I dropped to the 2nd in the last 5 laps, obviously the top driver had much better pace.
In the last 3 laps, it was very tough to defend my 2nd position losing the gap between the driver behind, then ended up 7th position due to the contact in the final lap.
I had the pace to compete throughout the week, but I should have managed the tires better.
Lots to learn this week, and I will focus on getting the series title in the final round.
Thank you very much my mechanics, sponsors and everyone who supports me.
I will do my best in the Championship.
Yuto Nomura Comment from Shunsuke Minagi
Results:
Qualifying Practice P11
Round 7 Pre Final P7 Final P3
Round 8 Pre Final P15 Final P23
SUGO round was very important for the Championship, and I managed to get the 3rd place podium in round 7.
Unfortunately, nothing went as expected in round 8.
The track condition was tricky with occasional rain, which made the week difficult.
The tires worked well in round 7 and I should be satisfied with the result, despite I lost my pace while overtaking.
In round 8, I couldn’t manage my pace after an incident in the Pre Final.
Obviously it was pity to finish the important round with such a result, but I have enough time to prepare for the final Motegi round.
I will do everything I can do for the Championship.
Thank you DUNLOP, my team and sponsors.
I will show my best performance at Motegi.
Shunsuke Minagi 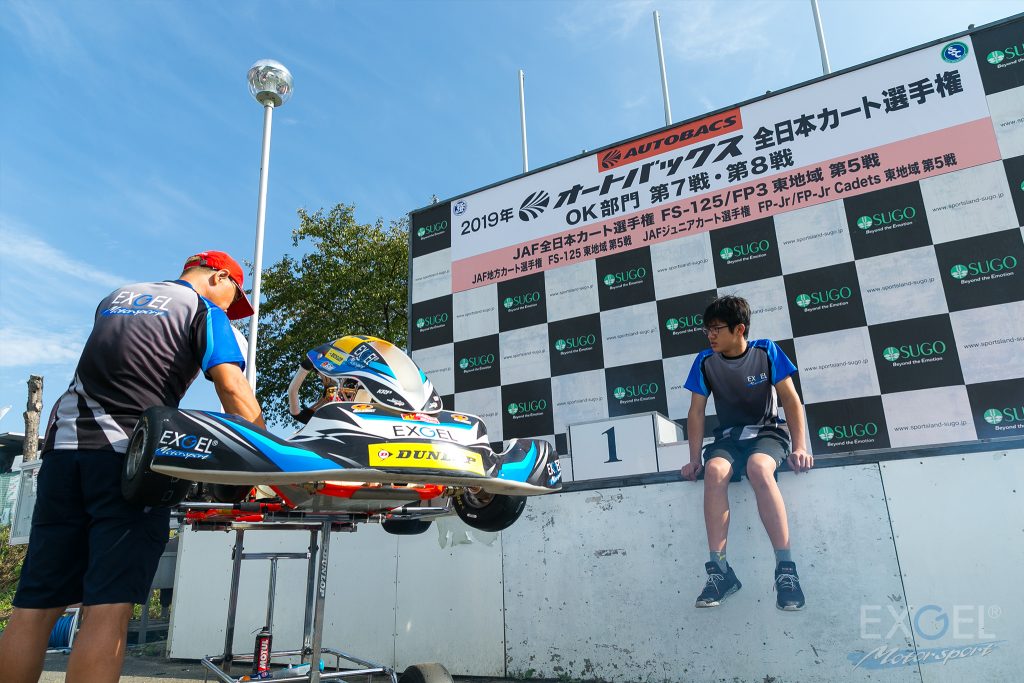 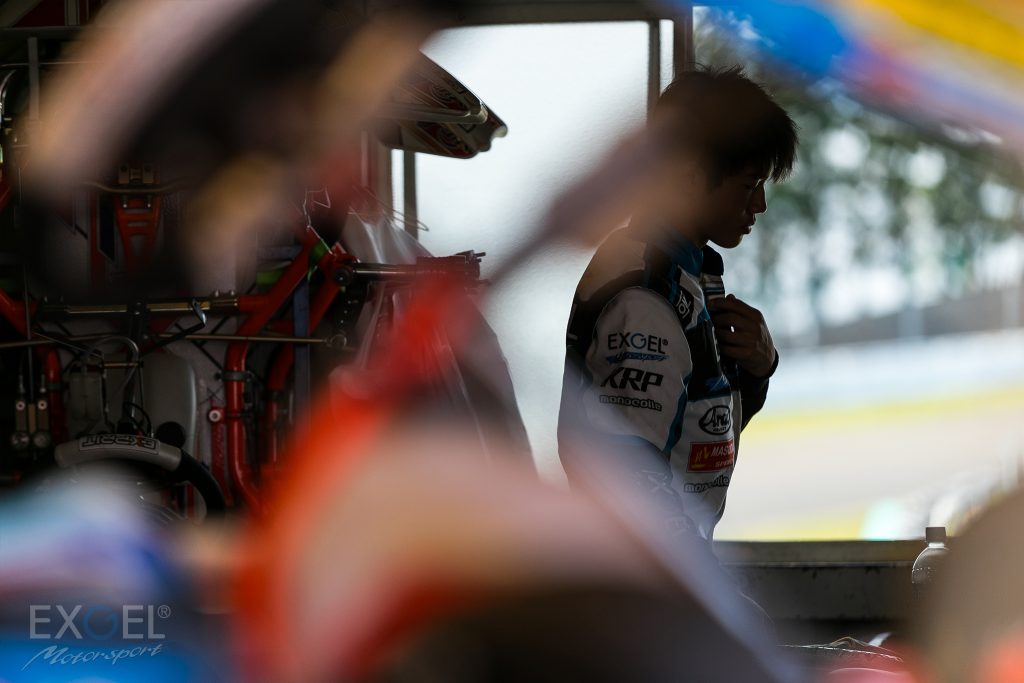 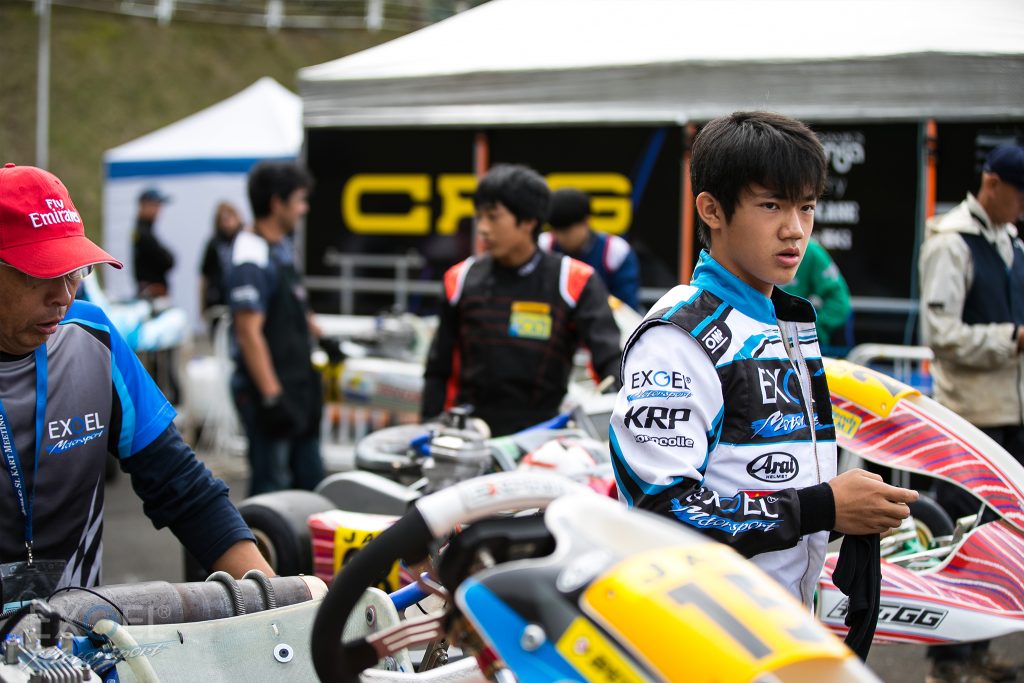 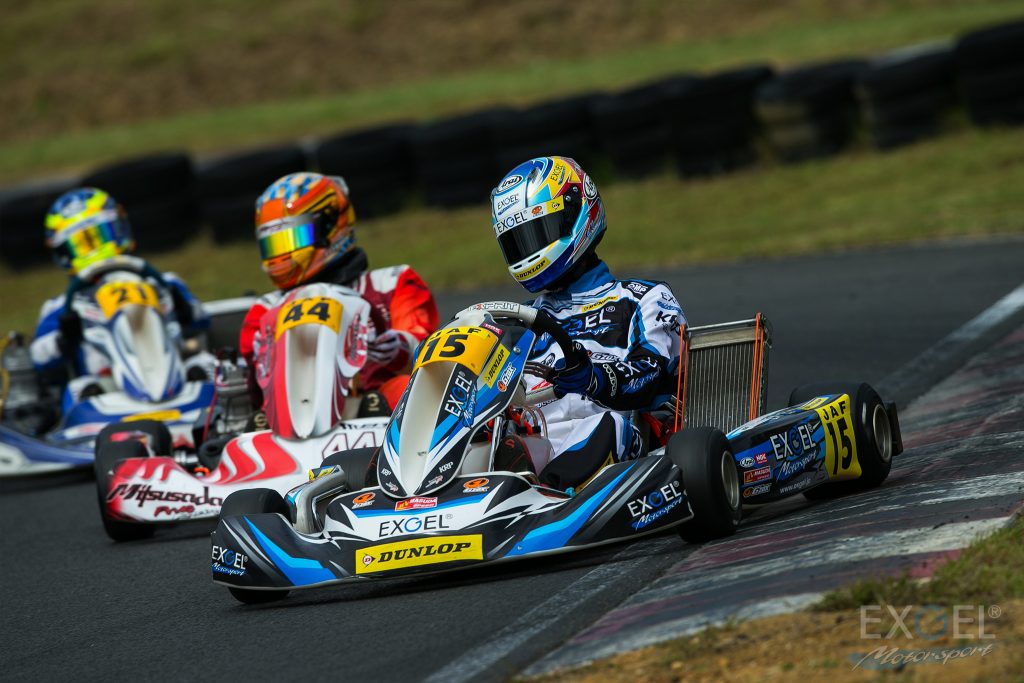 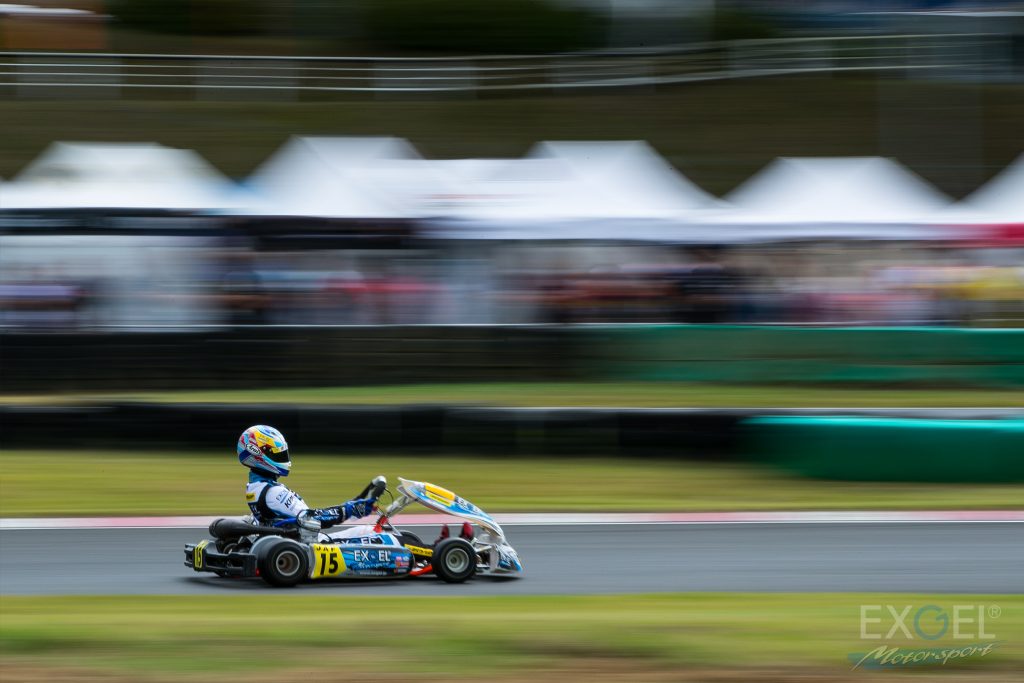 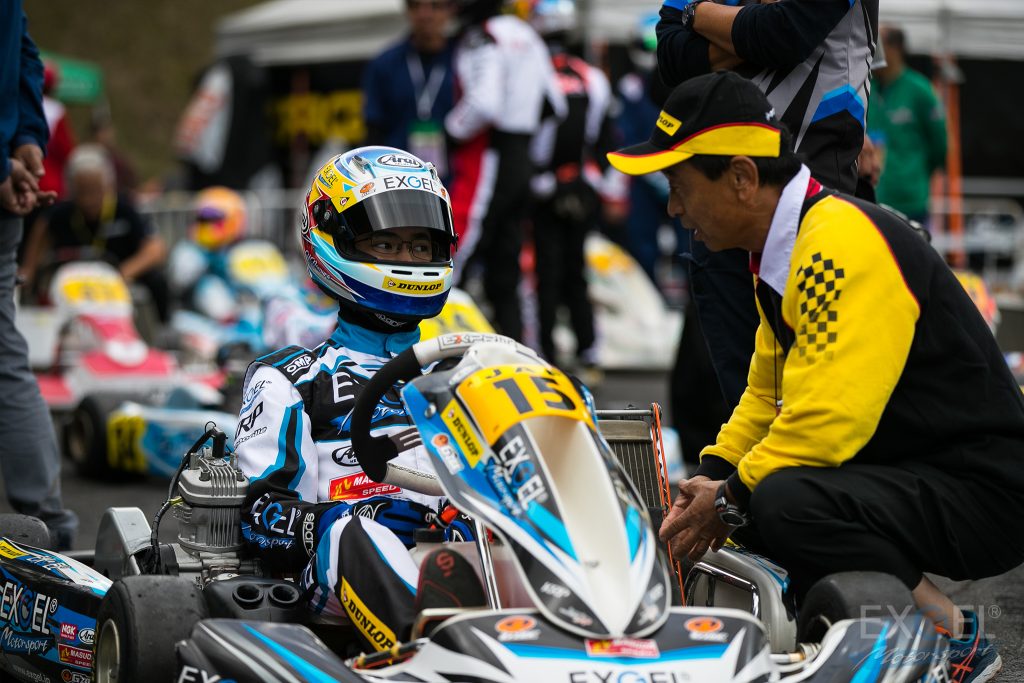 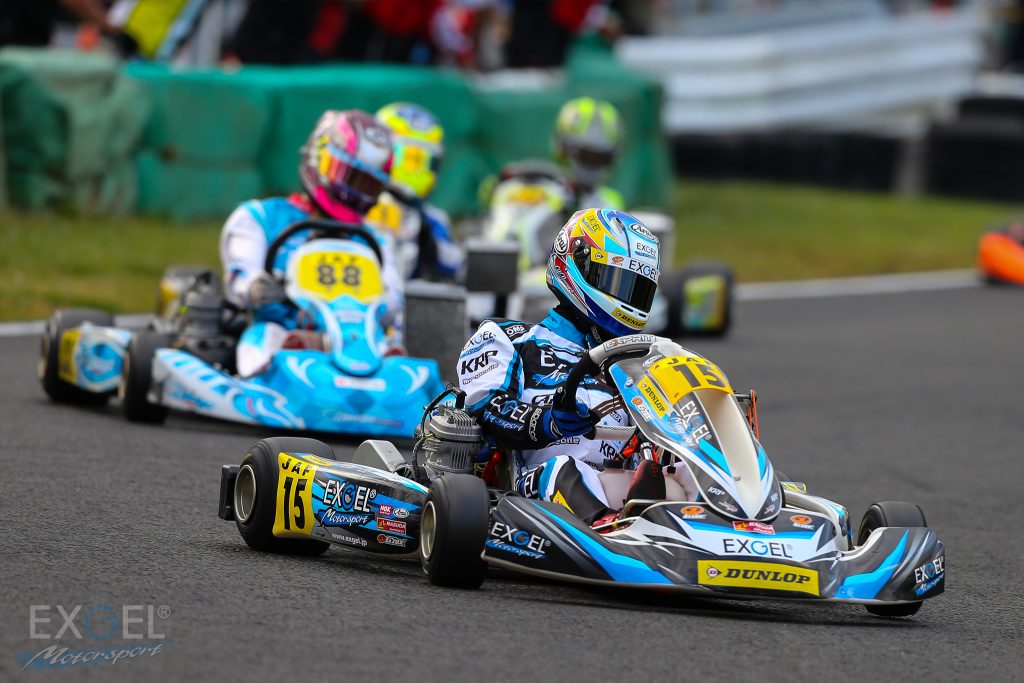 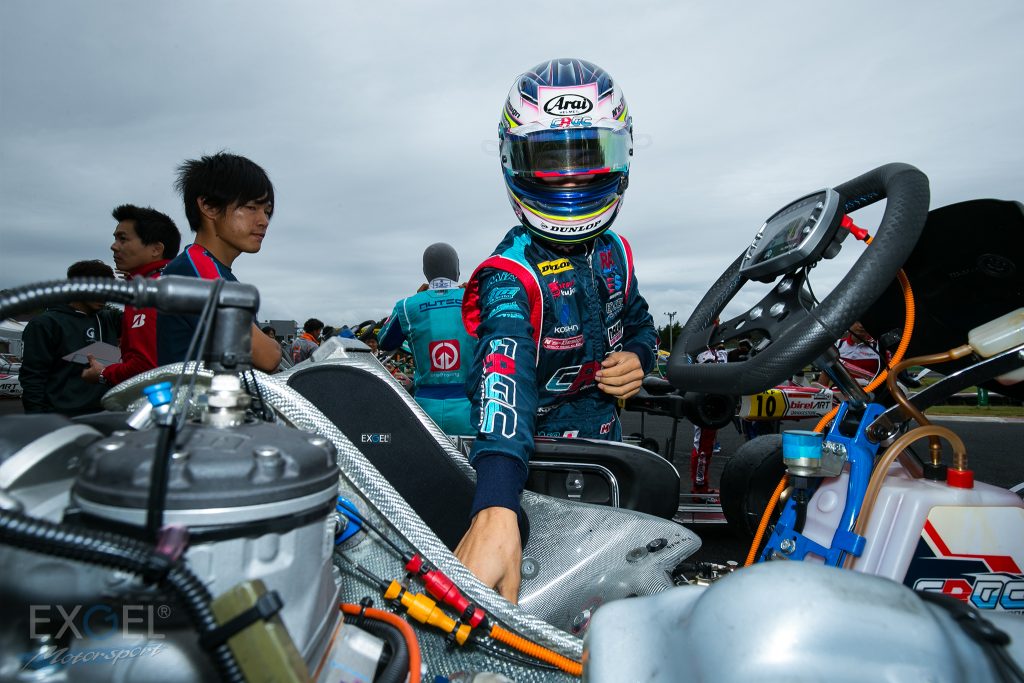