Only three weeks after the season opener, the Super GT returned to Fuji International Speedway again for the second-round of 2020 season.
Red Bull MOTUL MUGEN NSX-GT’s Ukyo Sasahara completed his job in Q1 and the first stint of the final steadily and gained experience in the flagship category.
ARTA NSX-GT’s Nirei Fukuzumi survived in the thrilling Q1, and contributed to the team as the first stint driver setting the fastest lap.
The next race will be held at Suzuka Circuit where the two drivers grew up. We are sure that they will perform strongly at their home track. The Super GT came back to Fuji for the second round under the burning sun after the rainy season had ended.
During the short period of break after the previous round, my team and Yokohama Rubber had put effort in to improve our performance and we tried to evaluate how it worked in FP.
Fortunately, we found the way for further improvements, although we had lost some competitiveness that we had had in the season opener.
I completed Q1 giving it all I had got with the car.
We were able to adjust the car with the new developed tires, despite we were eliminated in Q1.
Throughout my first stint in the race, I managed the tires cautiously under the hot weather, hoping to contribute to the team with data both on driving and settings.
Thanks to the warm support from everyone, we managed to finish P10 with a precious point that made us become more positive. Thank you, guys!
We will work even harder to get a better position in the next round in Suzuka, so please stay tuned! 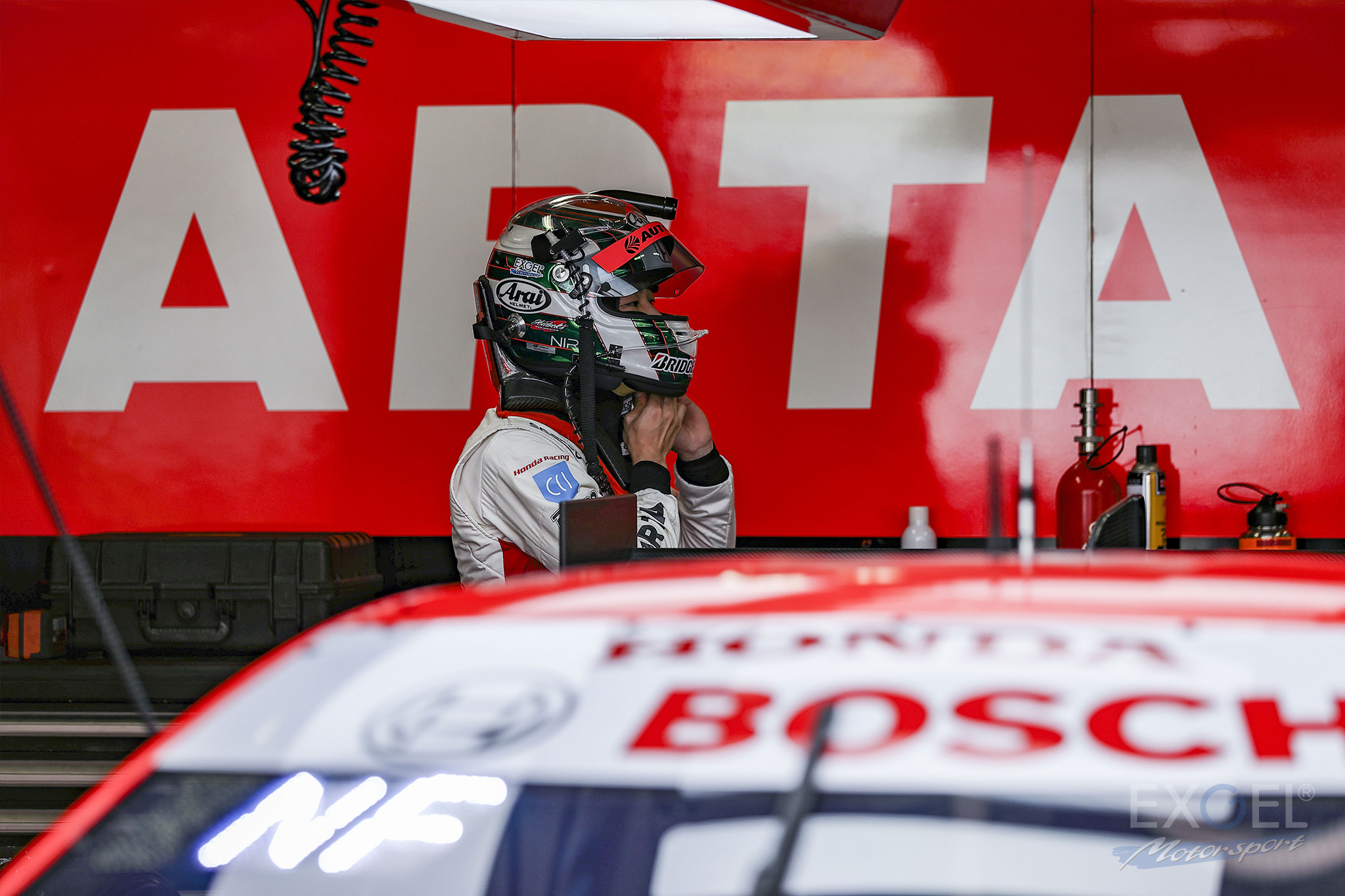 In FP, we needed to adjust the car because we had had a lot of setting changes after the previous race. The car felt better for the Sunday race after improving the settings.
Thanks to the support of Ryan-san and Nojiri-san, we found the right direction although there were still some points that we needed to improve.
The balance of the car felt good from the beginning of Q1, however I totally ruined the tire with lock-up at turn 1 in the first attack-lap.
Luckily I still had time for one more lap, and I pushed for the last chance.
Despite the terrible vibration from the tire, I barely made it to Q2, then I was pleased with the great job by Nojiri-san in Q2.
I felt a bit of pressure to start the race from pole, but I believed myself and had confident for a long run.
I was cautious about rubber marbles and not sure how long it would take to warm the tires, but I took advantage of starting from pole and there were no problem with the tire heat with plenty of downforce.
I made a mistake when passing a GT300 car and let the #17 car overtake me, but I kept good pace that made me feel confident for the rest of the race. Pretty unlucky for Nojiri-san in his stint, however the car is getting better and I feel positive about the next race. Thank you all for your support. 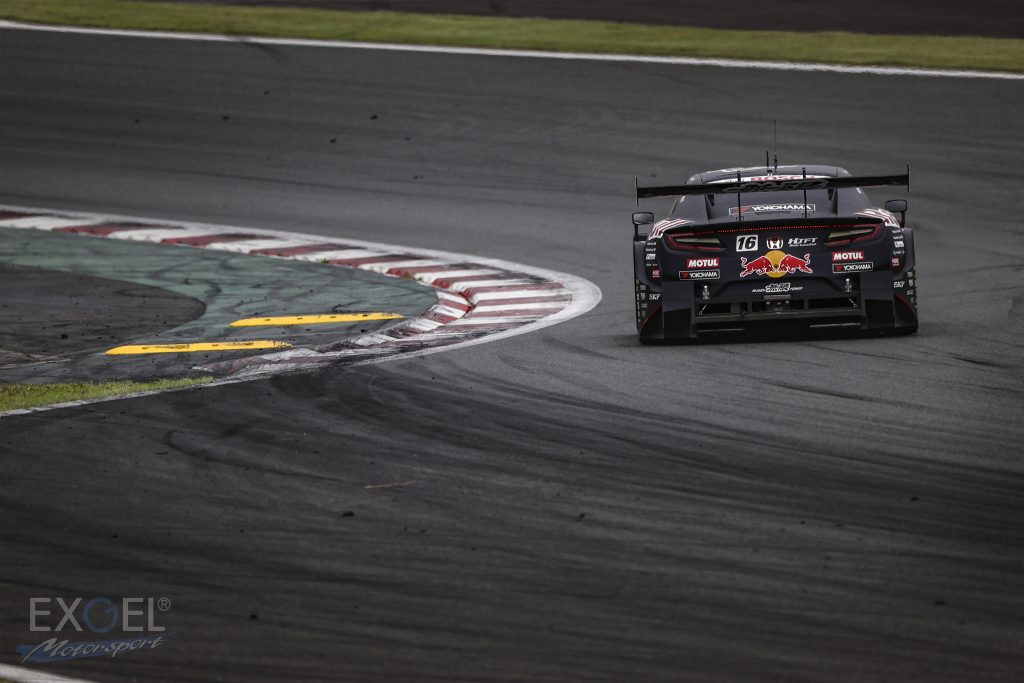 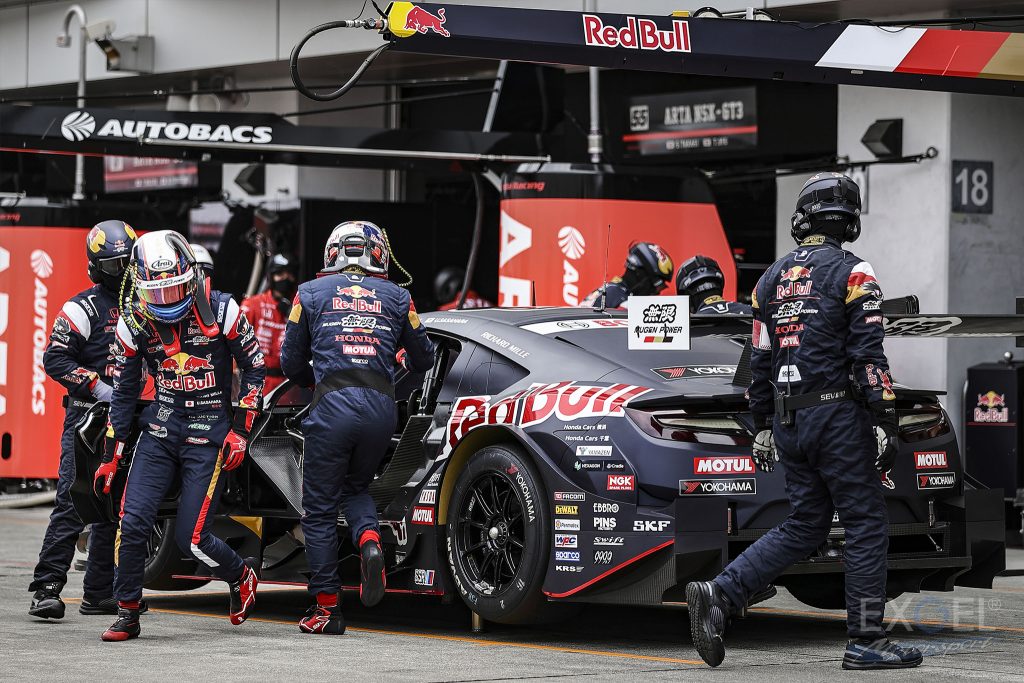 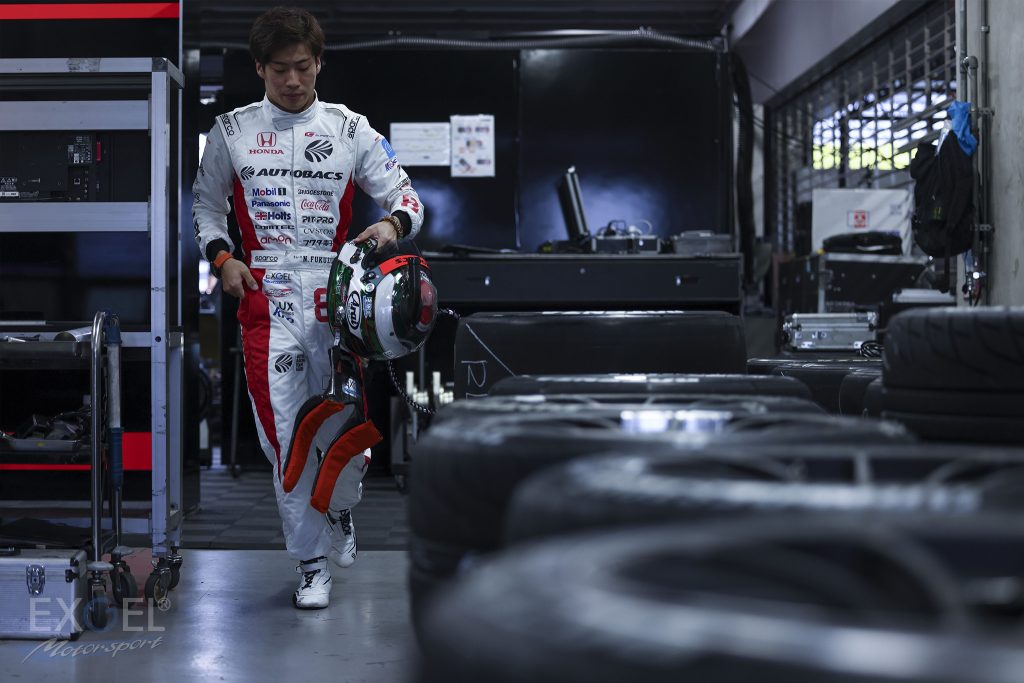 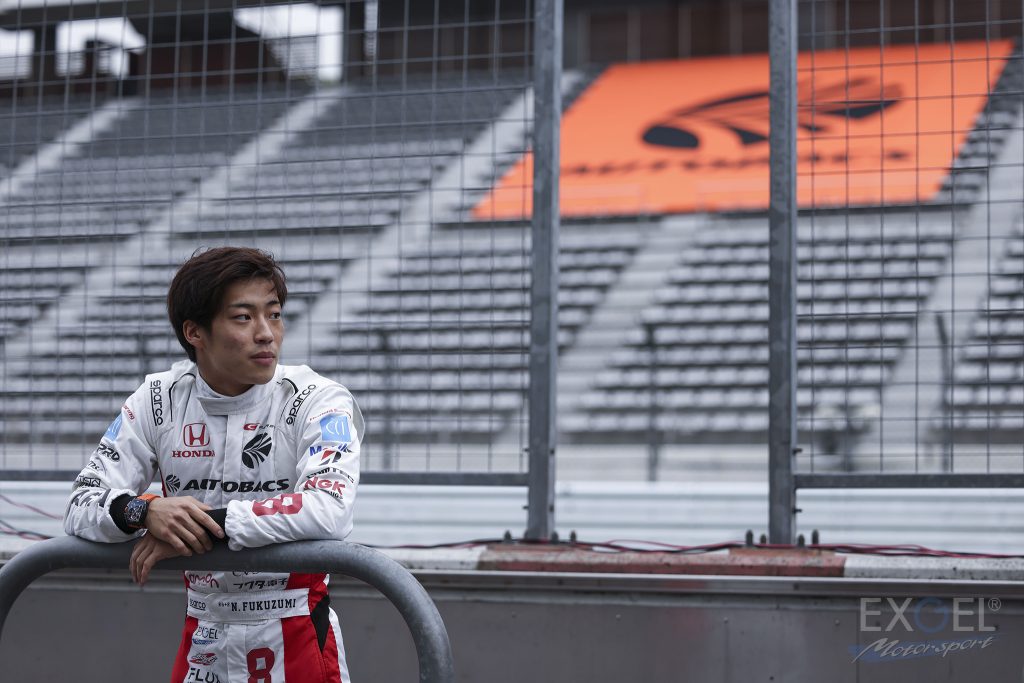