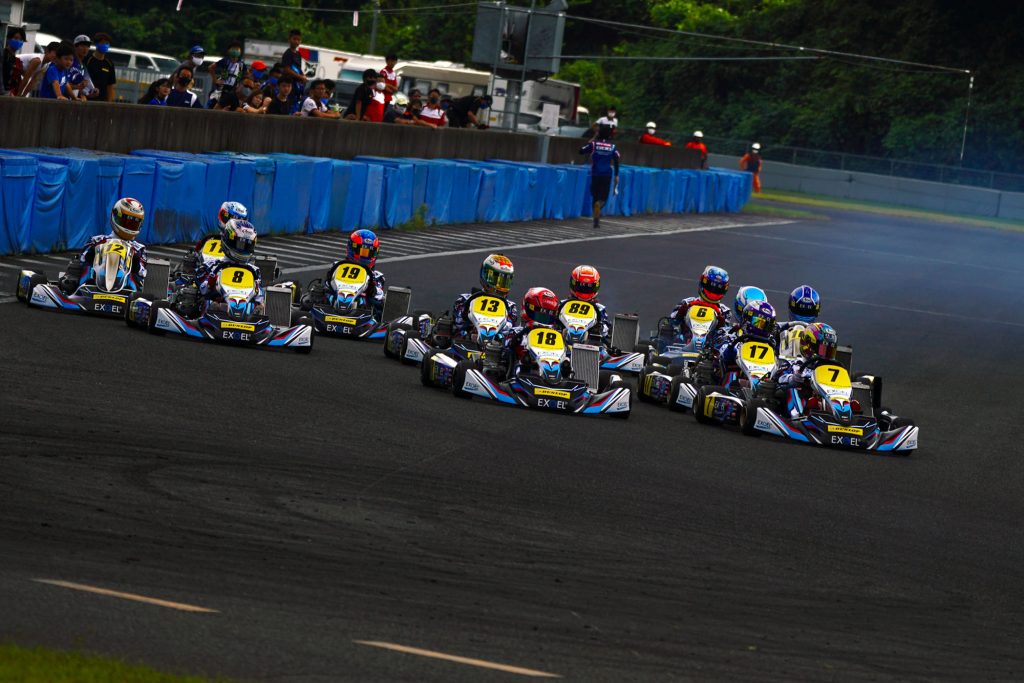 EXGEL NEXT CUP 2020 season opener finally took place on August 23, 2020 at Twinring Motegi after a long delay due to the COVID-19 pandemic.
Ryota Horachi, who had made his first career win in the Japanese Karting Championship FS-125 category, recorded the fastest time in the qualifying practice.
A Japanese Karting Championship OK Category driver Shunsuke Minagi followed Horachi in the second place, and an FS-125 driver Tokiya Suzuki took the third position.
One of the rookie drivers Buntaro Igarashi made an amazing debut with the fourth fastest lap in the qualifying practice.
Qualifying heat was quit full of excitement with a lot of battles between the four drivers.
Ryota Horachi managed to defend the first place, and Buntaro Igarashi brilliantly finished in the second place in front of the Japanese Karting Championship drivers.
In the final heat, Horachi and Suzuki continuously competed against each other to be the winner.
At last Horachi dominated the race after pushing hard in the last few laps.
Suzuki followed Horachi, and Minagi secured the third position.
Igarashi made a surprising debut finishing in the fourth place.
“MC-FORTUNE Award” went to Igarashi who showed impressive performances in his debut race.
The next round of the EXGEL NEXT CUP will be held at Suzuka Circuit Southern Course.
See you soon in Suzuka! 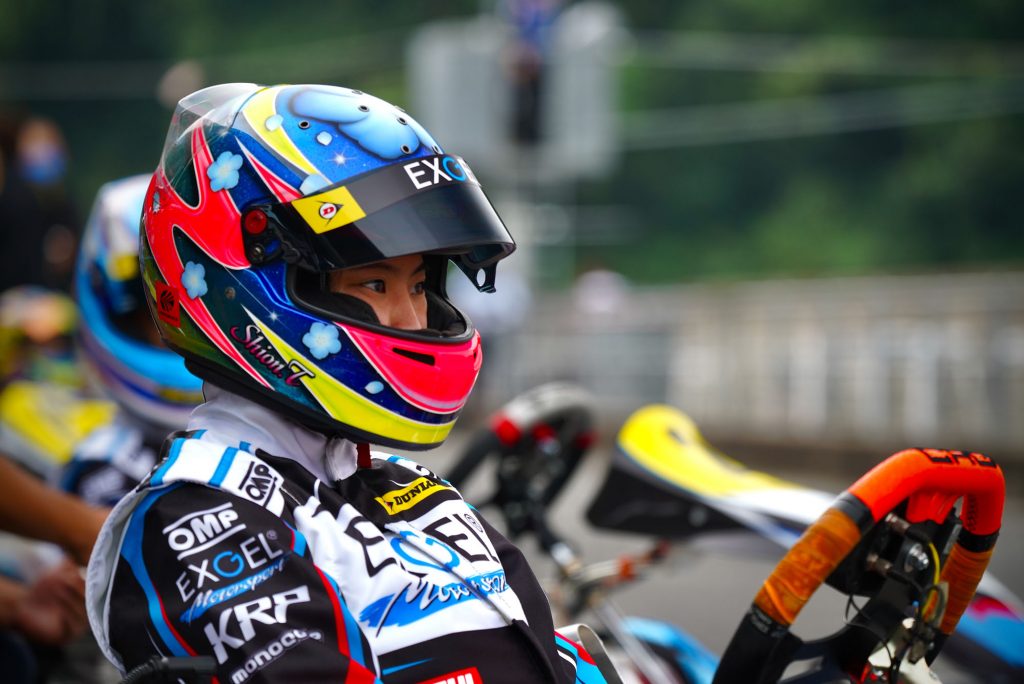 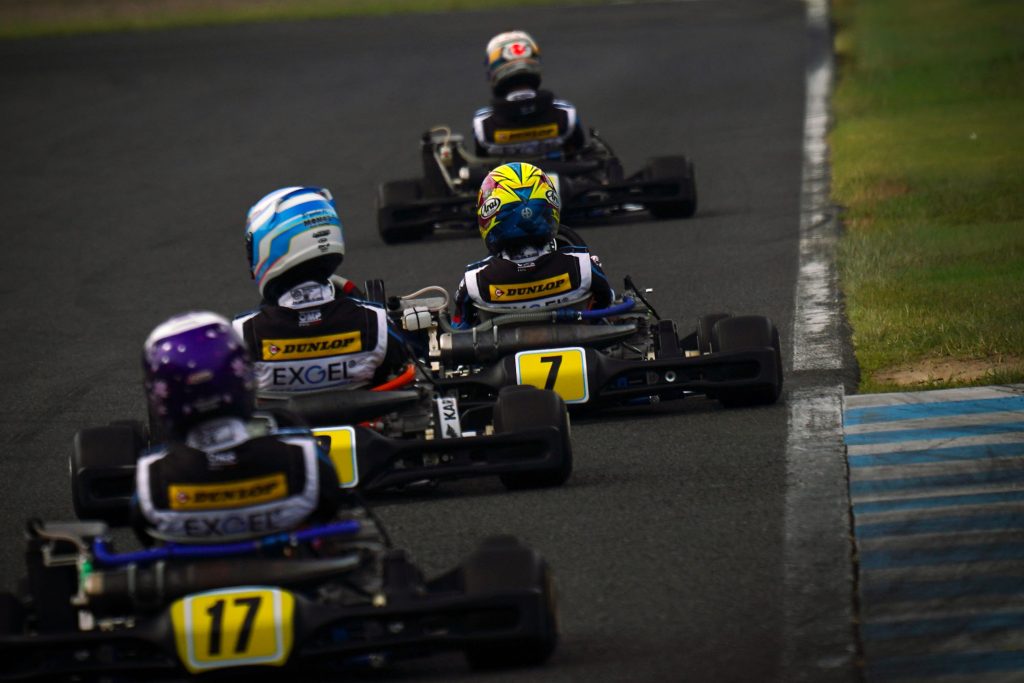 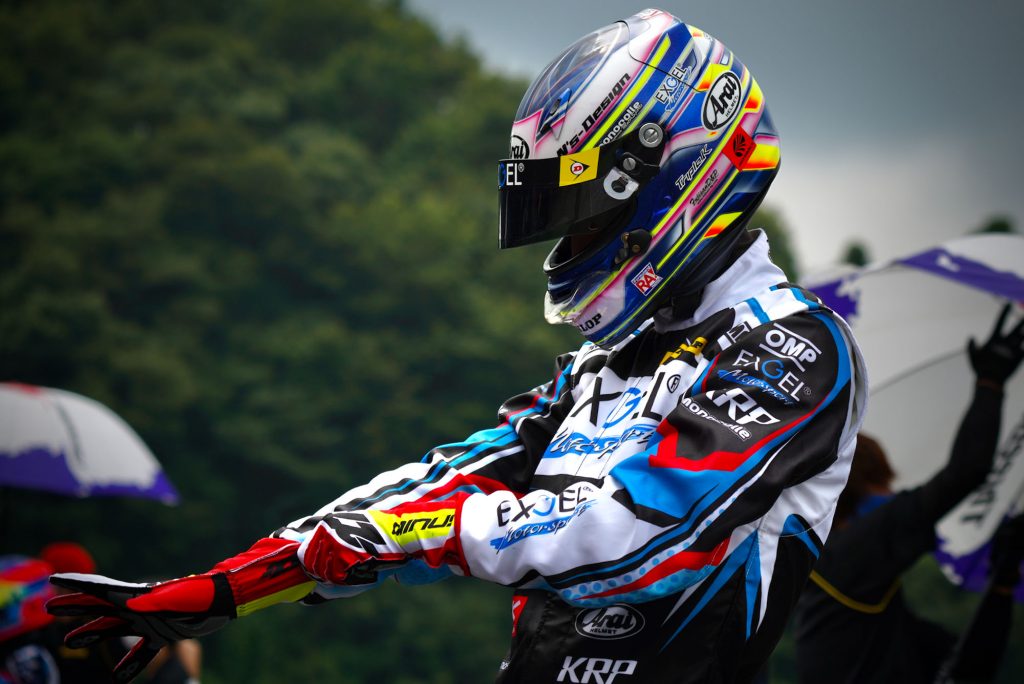 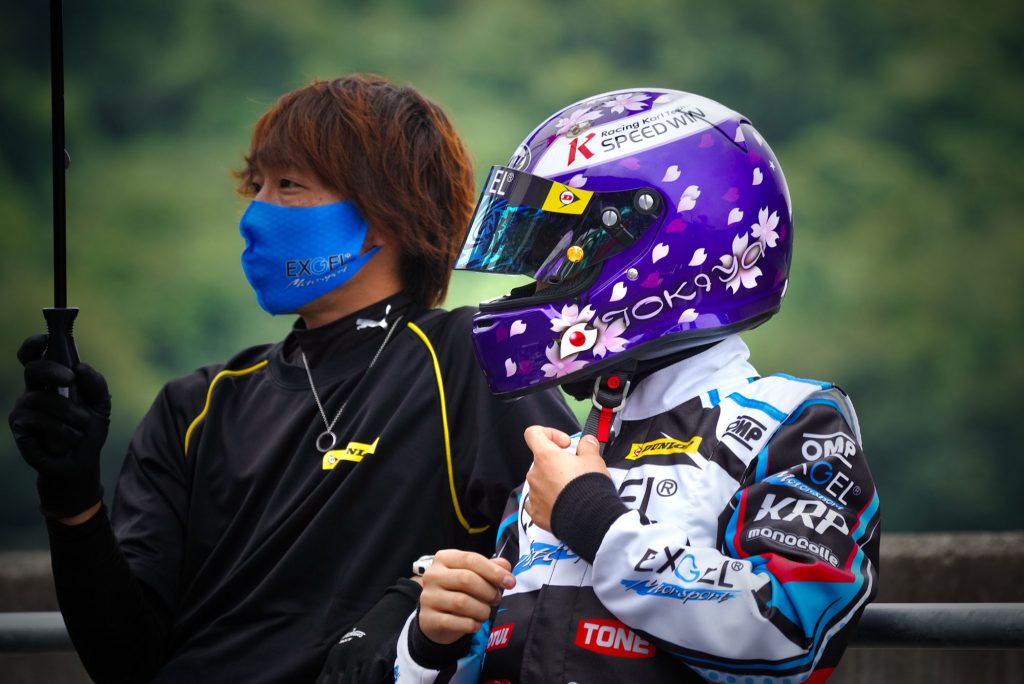 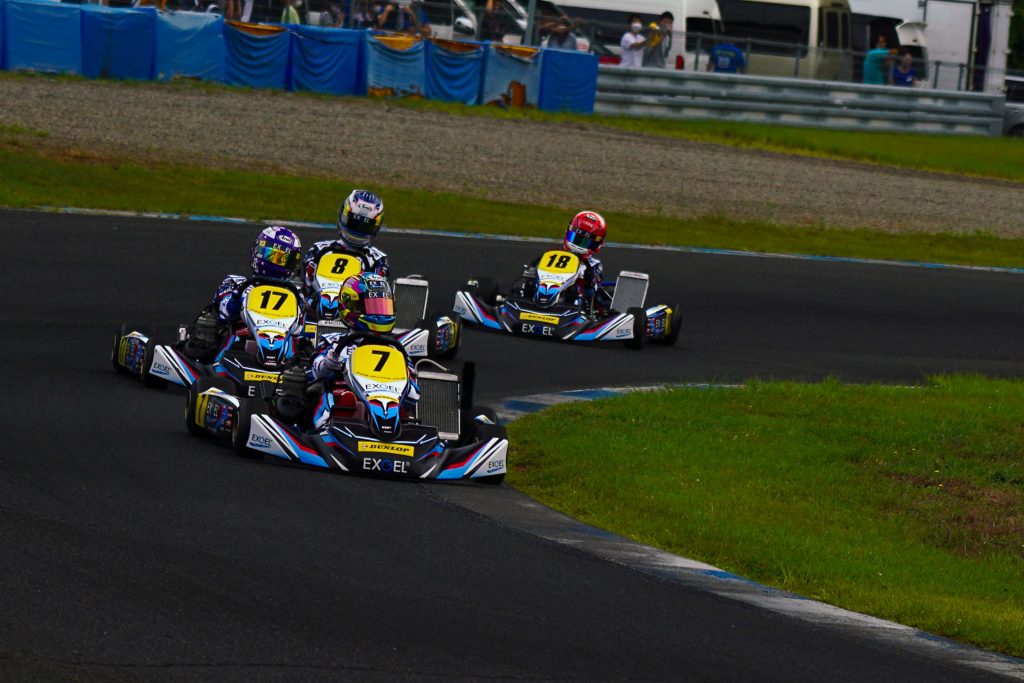 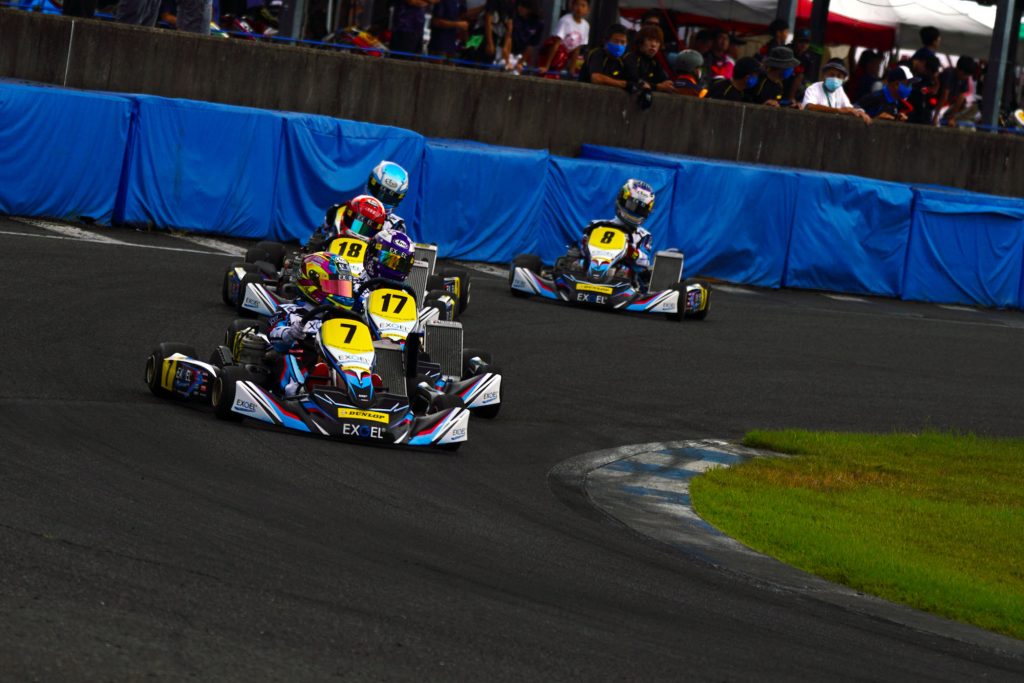 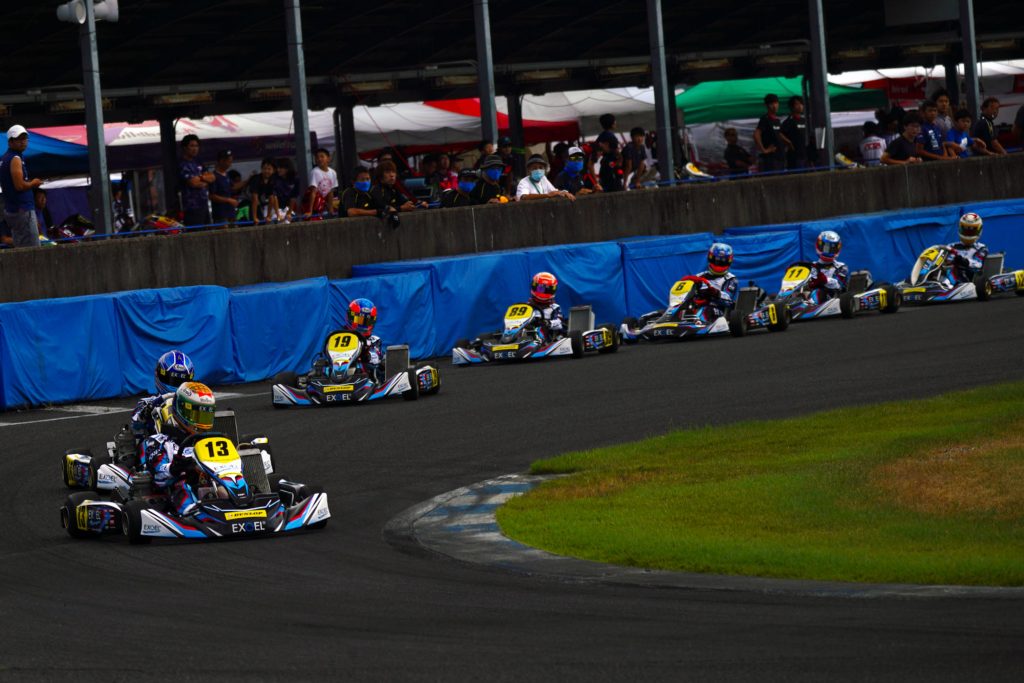