Just a month after the season opener, the Super GT moved to Suzuka Circuit for the third round of the season.
Red Bull MOTUL MUGEN NSX-GT’s Ukyo Sasahara drove for Q1 again and secured 6th position, delivering the team with second Q2 appearance in the season.
Unfortunately, Red Bull MOTUL MUGEN’s race was over just after opening of the race with a mechanical issue, and Ukyo didn’t have his stint to drive. However, Ukyo completed his job throughout the weekend and felt positive for that.
Let’s hope for more progress in the next round at Motegi. 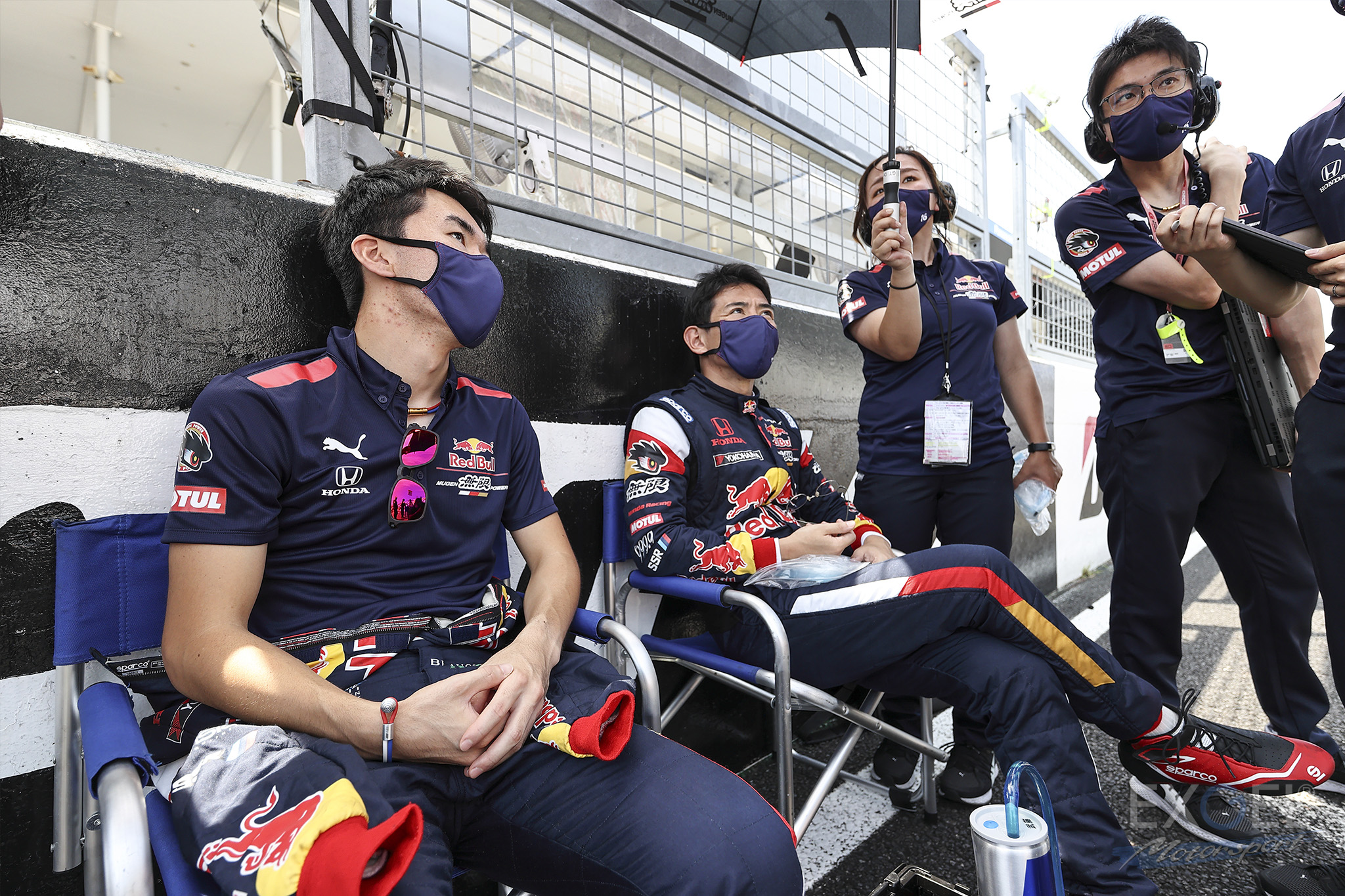 The Super GT round 3 was held at Suzuka Circuit under scorching temperature even hotter than the previous 2 rounds at Fuji. The track temperature was also high and tough for the tires. However I had a very positive feeling with the car that had been improved after Fuji.
I made it to Q2 despite the track conditions were difficult, then the track became better for our car in Q2 and Muto-san did a great job delivering us with P5 for the race.
We were motivated for Sunday afternoon expecting a good result with tire management, but our race was over right after the start when a wheel suddenly came off.
Fortunately, Muto-san was not injured, but obviously the race result was not we wanted.
We have already started to prepare for the next round at Motegi, even though we were gutted with the result, to show what TEAM Red Bull MUGEN can perform.
Thank you for your support, and see you in the next round! 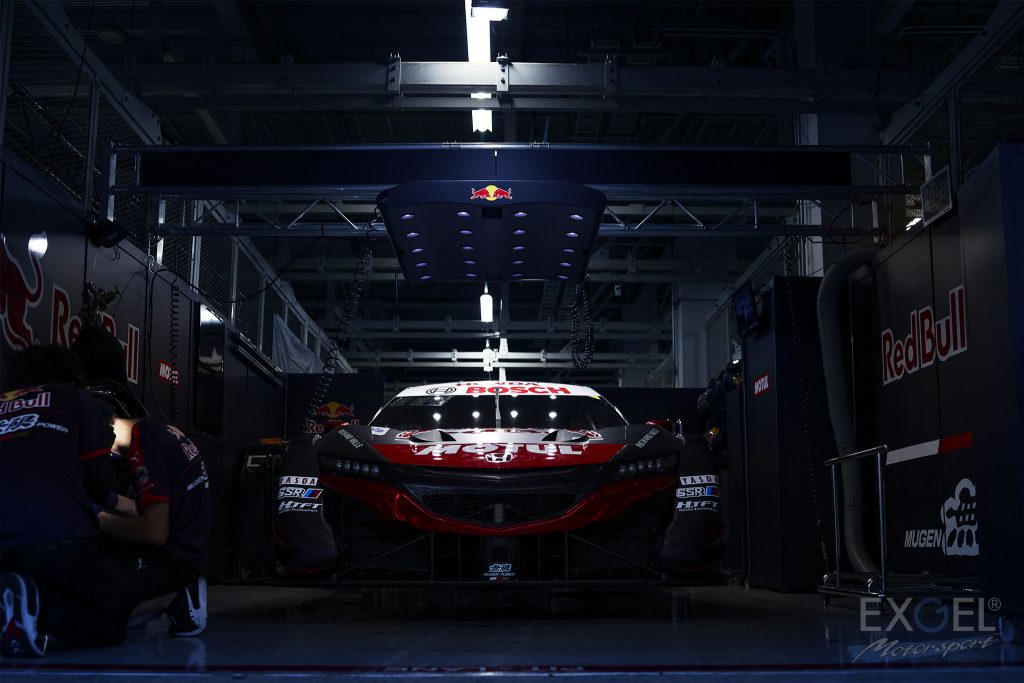 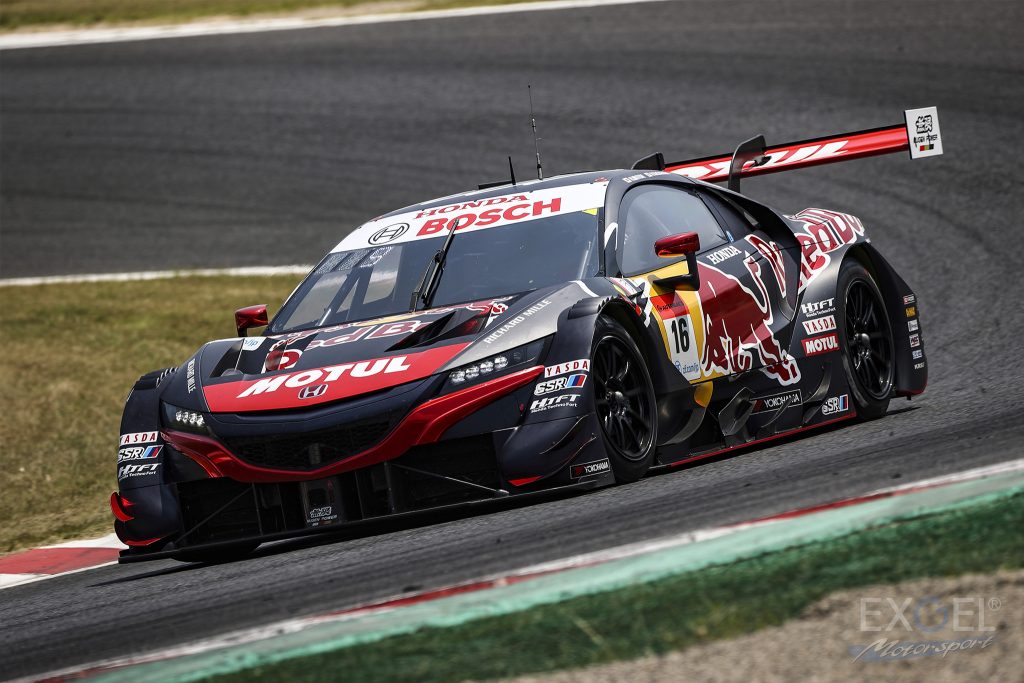 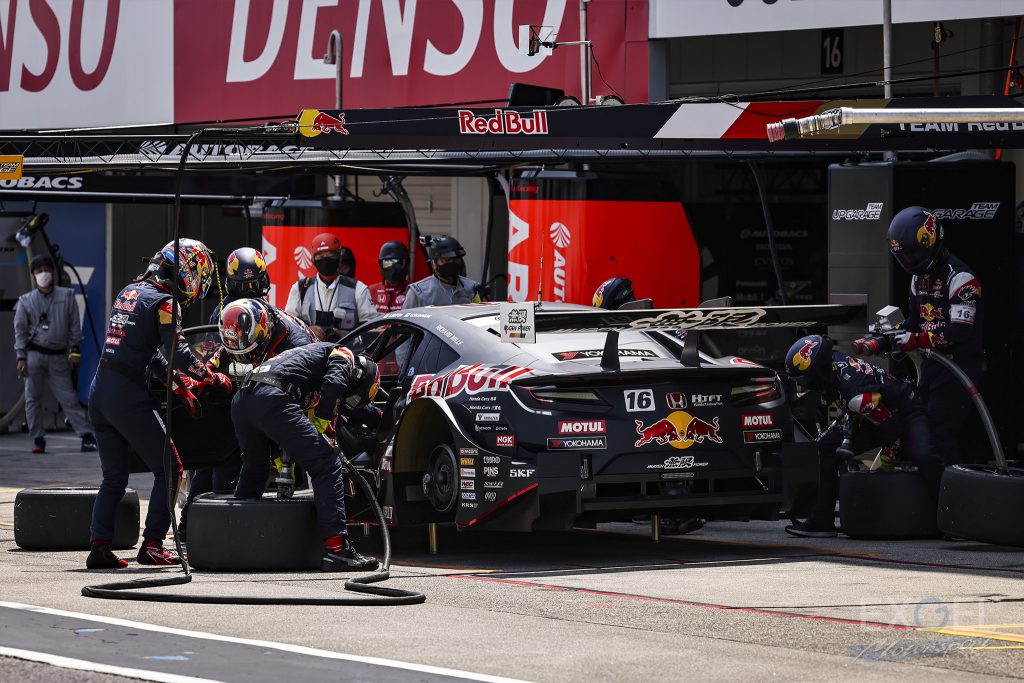