The fifth round of the Super GT 2020 series was held at Fuji Speedway again.
In Qualifying, Red Bull MOTUL MUGEN NSX-GT’s Ukyo Sasahara once again advanced to Q1 in 6th place, and ARTA NSX-GT’s Nirei Fukuzumi also made an impressive lap, securing his first pole position in Q2.
The two drivers completed a great job in race too, delivering Red Bull MOTUL MUGEN NSX-GT to 6th position and ARTA NSX-GT to the 3rd place podium.
We hope for their strong performance again in the next round at Suzuka. Autumn is here and the Super GT 2020 Series turned into the latter half of the season at Fuji Speedway for the 5th round. We had prepared for the 3rd race of the season at Fuji in a positive mood, receiving the 2nd new engine despite the weight handicap due to our podium finish in the previous round at Motegi.
We had some issues in Free Practice and couldn’t complete the test menu, but we evaluated the tires and found a good set-up in the limited time.
In Qualifying, I took part in Q1 again. Thanks for the great efforts by the team, I was able to advance to Q2 in 6th position, recording the best sector time. In Q2, Muto san also did great job but P8 was the best position for us considering the condition of the tires. Fortunately, we were able to gather precious data.
In the beginning of the race, Muto san was involved in an incident and dropped to the tail end of the track. After the unfortunate contact, Muto san showed remarkable pace and succeeded to recover the position thanks to the set-up that the team set for the race.
We were in 8th or 9th position when my stint started. At last, I was able to finish in 6th position, managing the tires and overtaking some rivals on track.
The beginning of the race week didn’t go as planned, but finally we made it with our best performance! A lot of fans came back to the circuit and they gave us power, although there were still restrictions. I appreciate the great support from my sponsors, supporters and fans.
The next round will be held at Suzuka for the 2nd time in the season. We couldn’t finish the race in the previous round at Suzuka, so I hope for the best result and will do my best for the team.
Thank you for your support, and see you in the next round! Super GT round 5 took place at Fuji Speedway.
Because of our DNF in the previous round at Motegi, we had light weight handicap for the race week. I had looked forward to the race since we changed the set-up drastically, and also felt a little anxious about it.
Test sessions went smoothly with positive feeling, completing test menus with Nojiri san. Overall the car felt good and we were confident about Qualifying.
In Qualifying, Nojiri-san advanced to Q1 with competitive lap time, so I concentrated on my driving not make a mistake. Thanks to the feedback from Nojiri san and the adjustment of the car for Q2, I was able to take my first career pole position. I felt grateful to the team.
I took part in the first stint of the race. Although I moved down after the start because I had an issue with tire warm-up, I was able to recover my position in the beginning of the race. Then Nojiri san’s stint started and he also had an issue with warm-up. We lost positions and the race was quite tough for us, but Nojiri san managed to deliver the car to the 3rd place, which was our first podium of the season.
The race was frustrating for me, but I feel positive for the next round.
Thank you for your support as always.
See you at the next round. 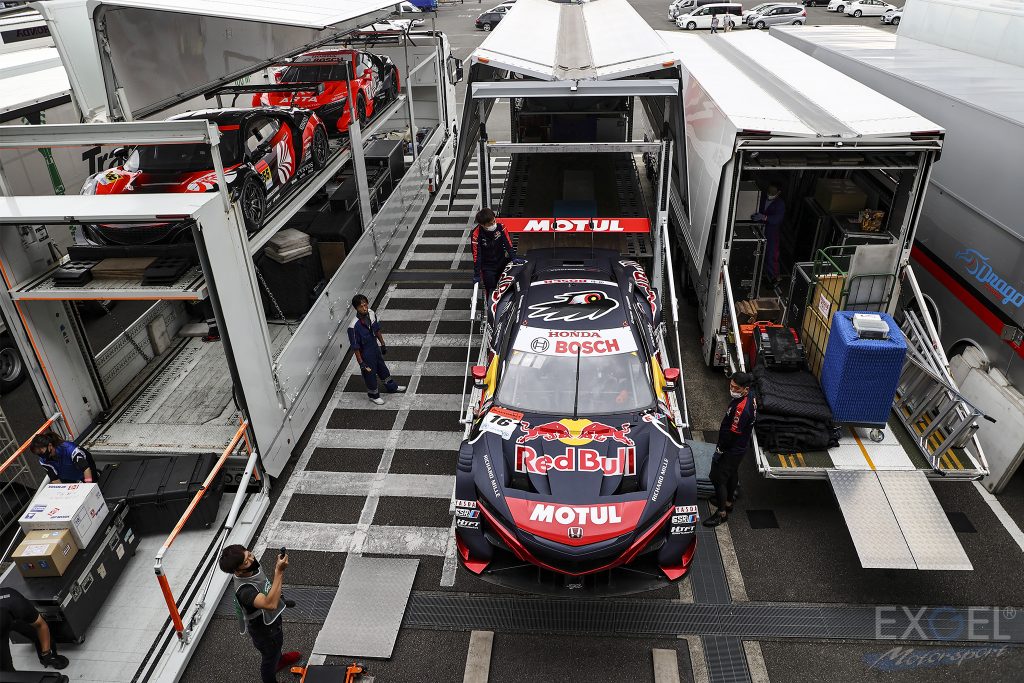 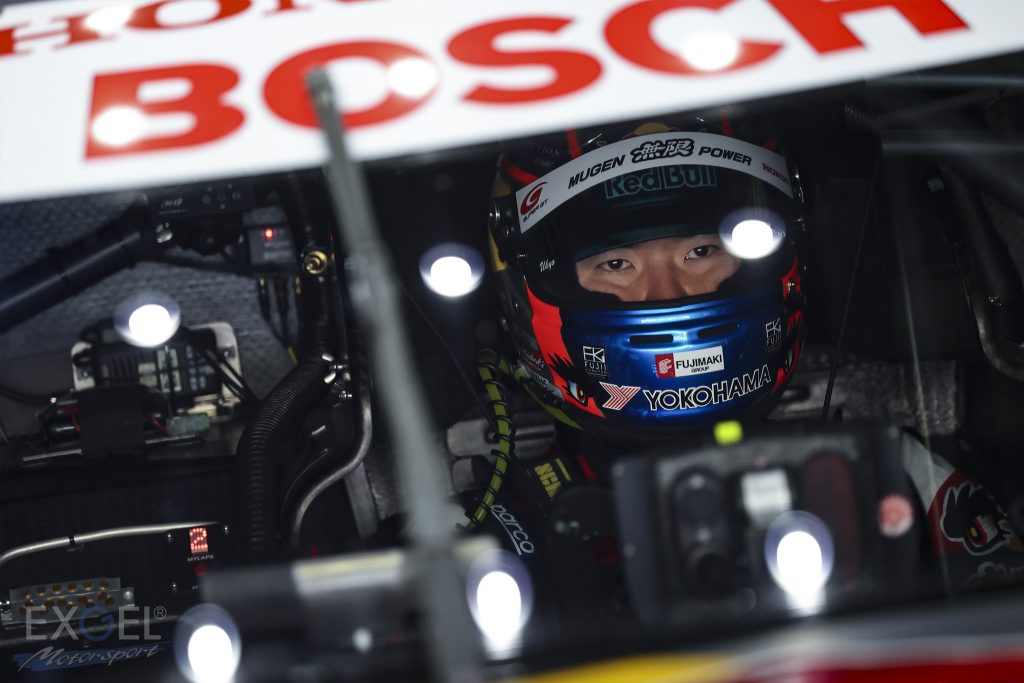 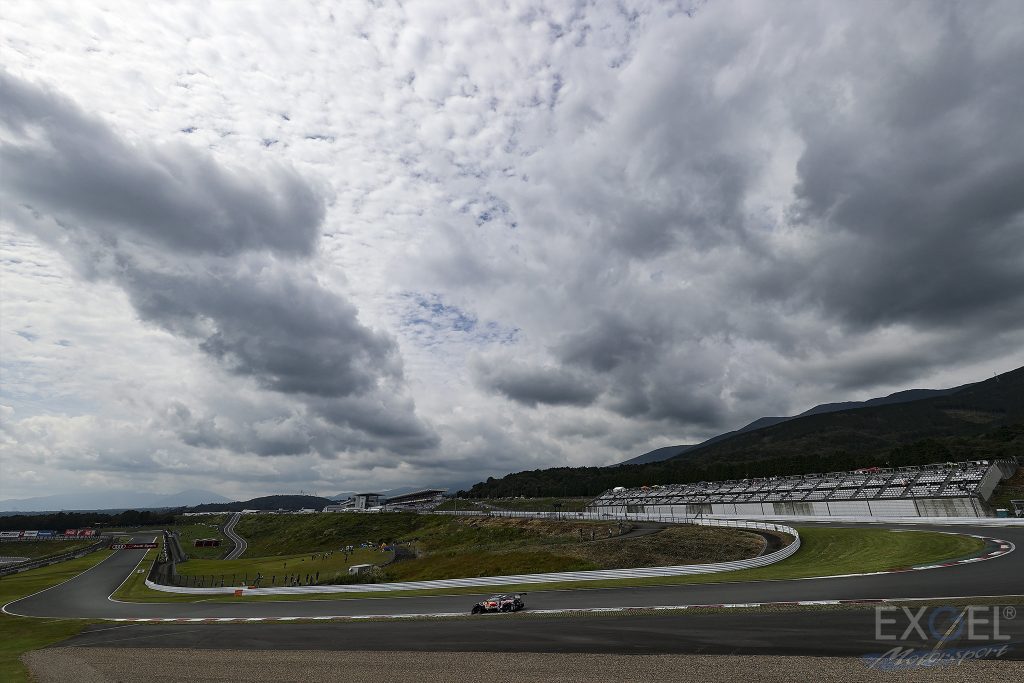 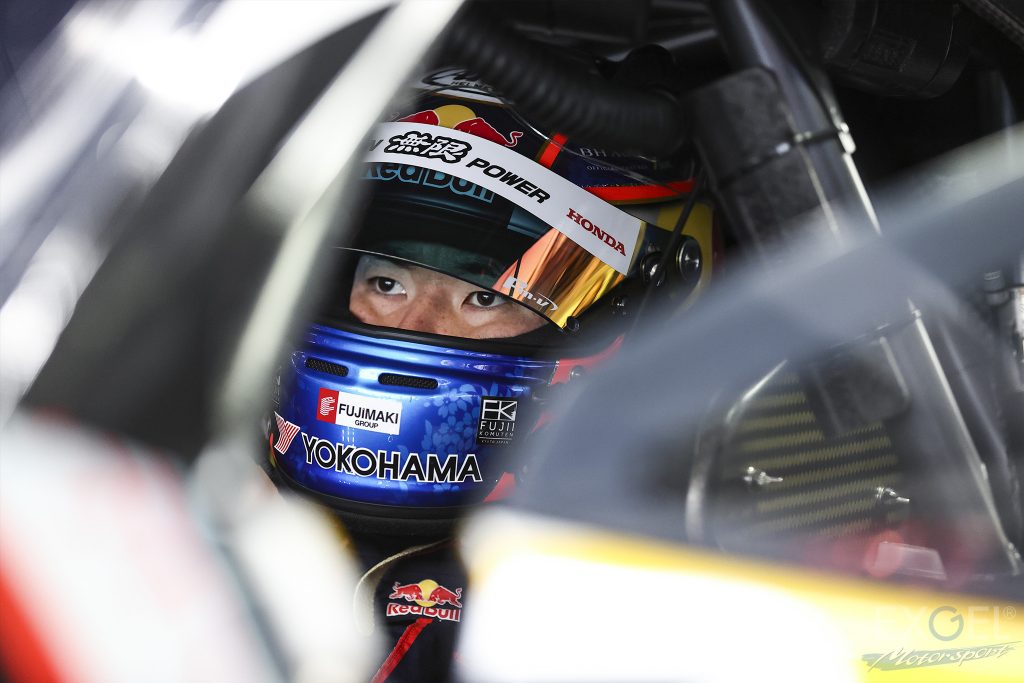 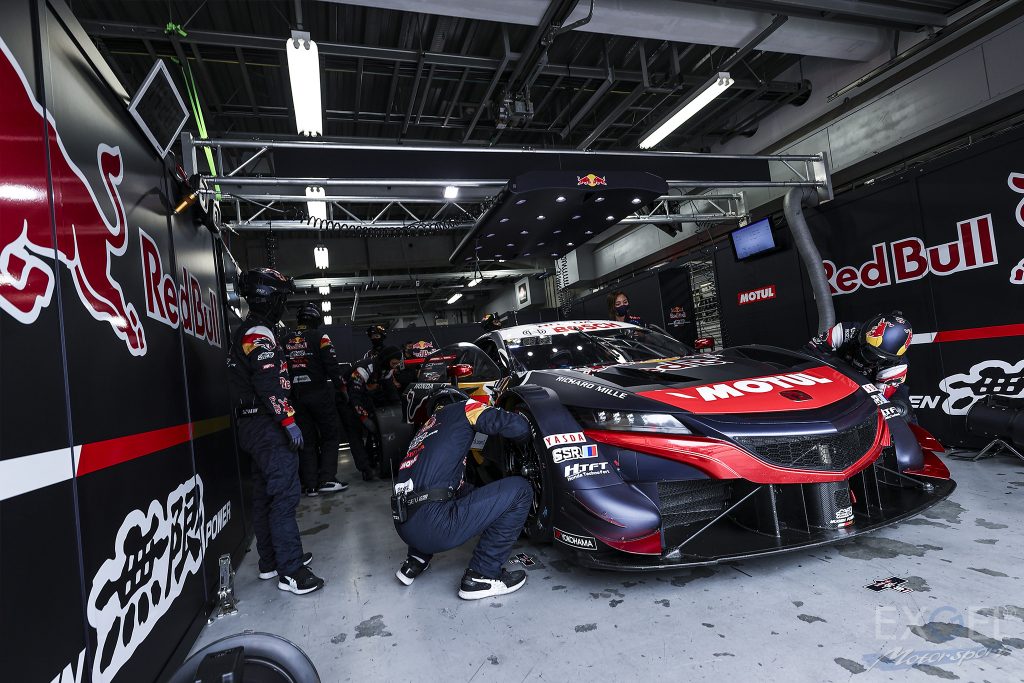 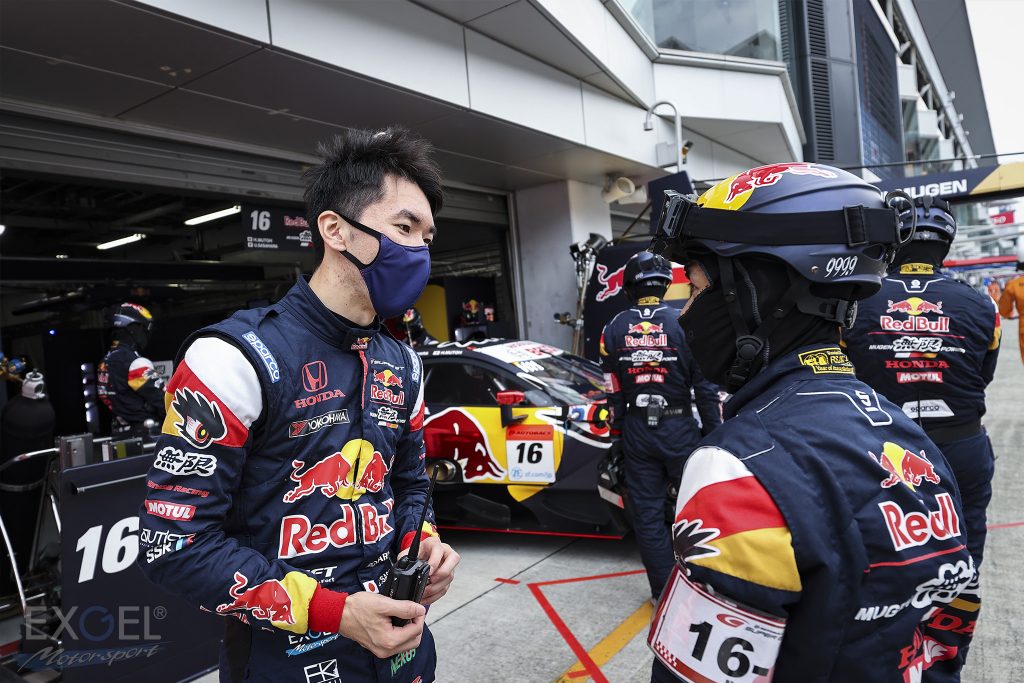 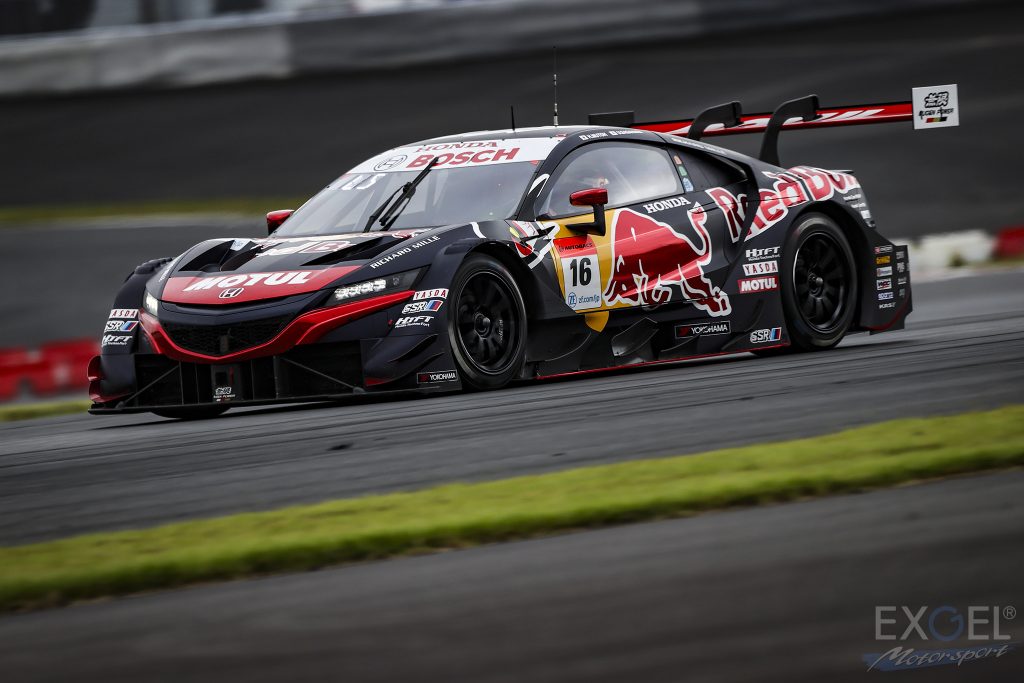 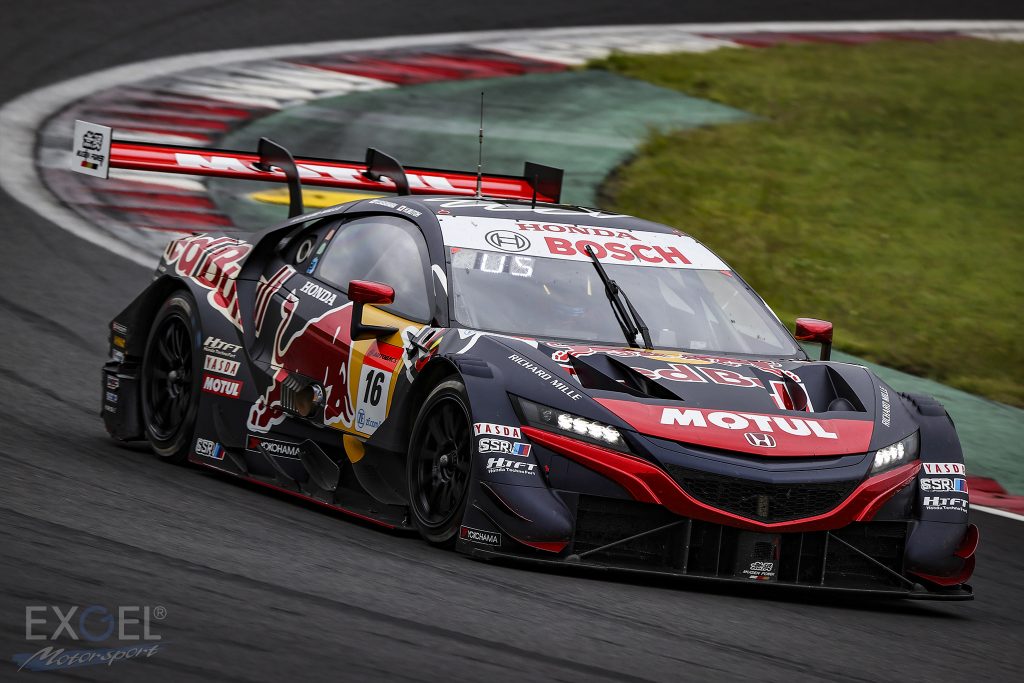 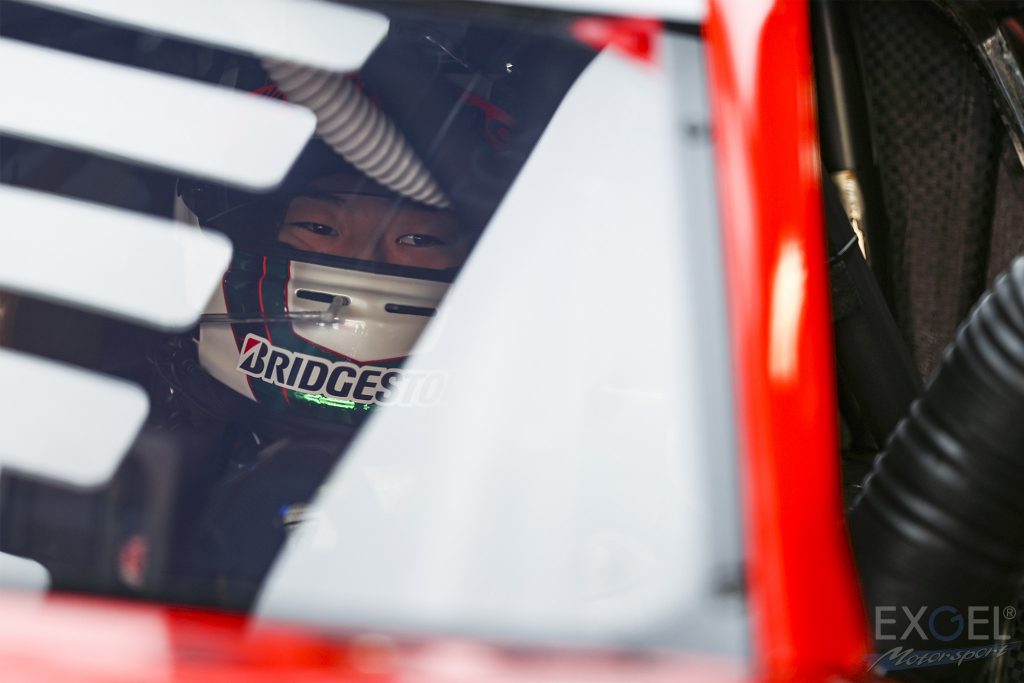 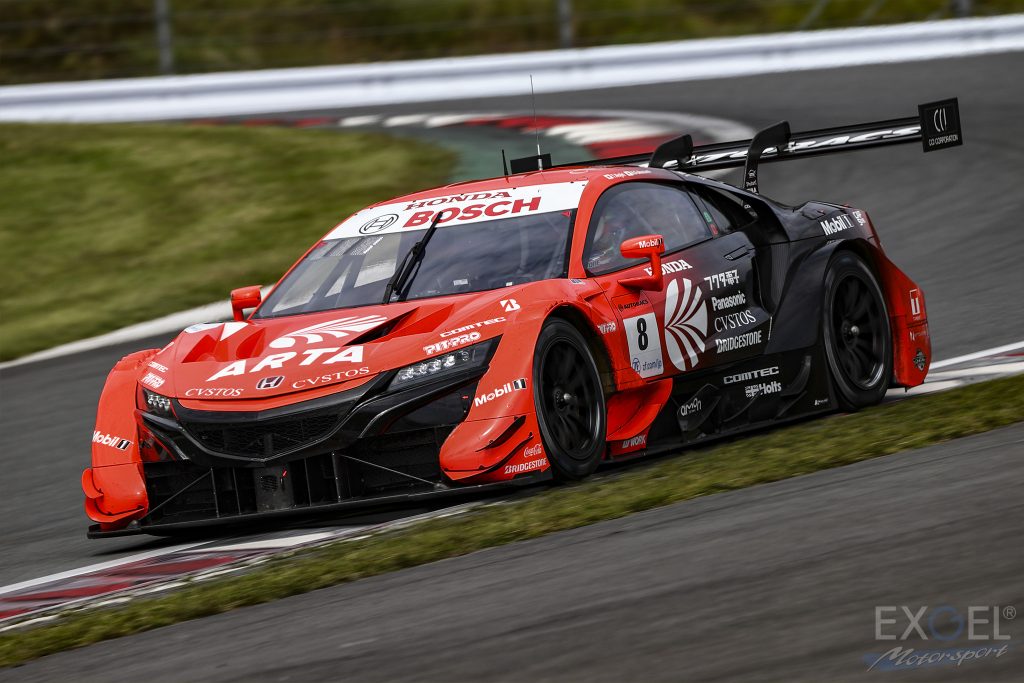 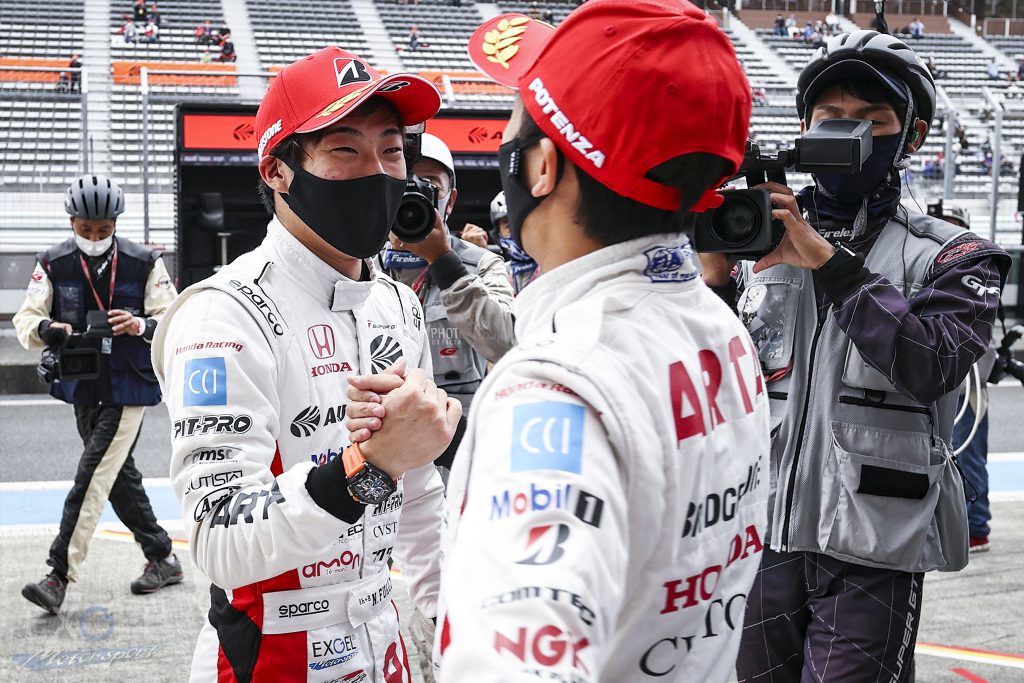