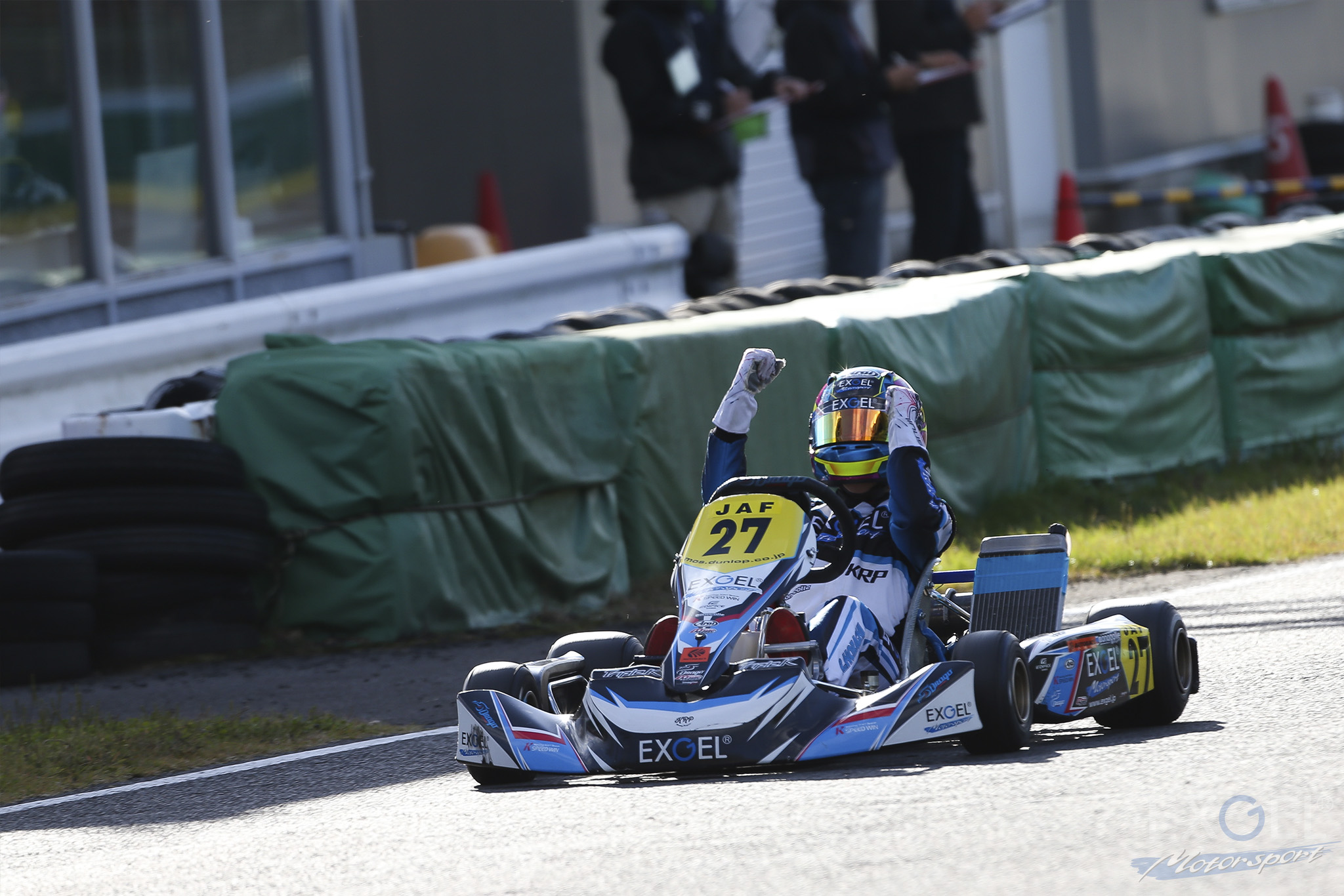 The Japanese Karting Championship 2020 OK Category round 5 – 6 and FS-125 Category East region round 4 took place at Sportsland SUGO West Course.
Unlike usual years, the competition was held in late October and the attention was focused on the temperature differences.
In the FS-125 Category, Ryota Horachi took a win from pole position, getting over the disappointing DNF in the previous round.
Yuto Nomura in the OK Category showed remarkable speed in Qualifying Practice and secured 6th position. In the final, Yuto finished in 10th position in round 5 and 9th in round 6, struggling with pace in the later half of both heats.
Difficult weekend for Shunsuke Minagi without enough pace, but he did his best and managed to finish in 11th position in round 5 and 6th in round 6.
We look forward to great performances of the three drivers supported by EXGEL Motorsport again in the next round. 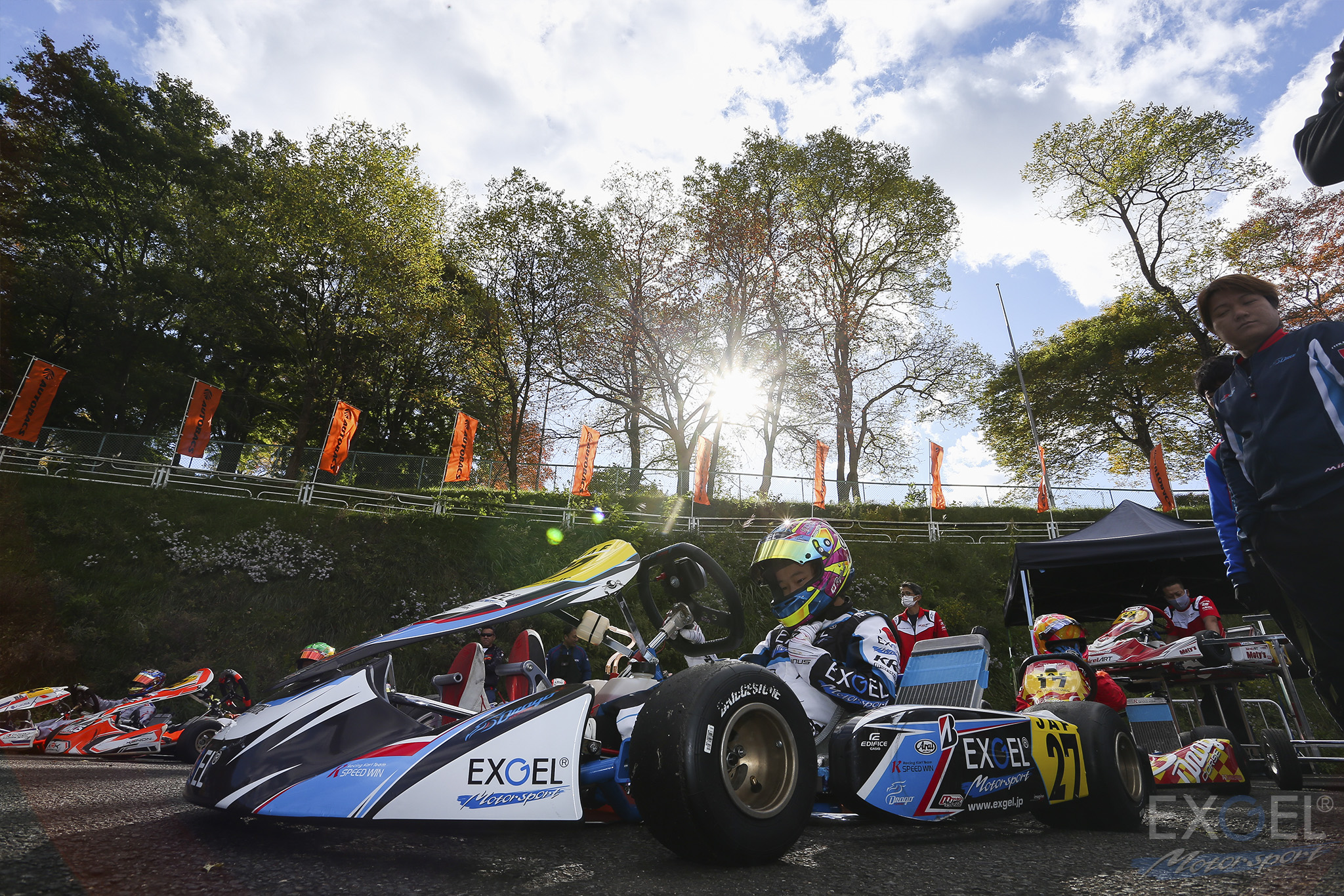 For the championship title, I needed to be in 2nd or better in qualifying and must win in race in SUGO round.
I was able to achieve both as a result.
I had a good feeling from qualifying, and finished in 2nd in qualifying practice.
In pre final, I was confident with my pace. I took a lead right after the start and managed the gap behind until the end.
It was only the beginning of the final that I got pushed from behind, then I was able to finished in first place.
I’m very happy with my win with a big lead this time, because I was promoted from second place when I won in Honjo.
It’s not easy to take the championship title, but I will never give up and do my best in the next round. I was able to stay in the top group in qualifying practice and qualifying heats, but I couldn’t keep my position due to sharp decrease of grip.
The result was not we hoped for, although we worked hard for a better place.
We need to find what we should improve, and I will be keen to get better results.
I will do my best to get on the podium in the next round at Motegi.
Thank you DUNLOP, EXGEL, my sponsors, team, mechanics, supporters and my family. 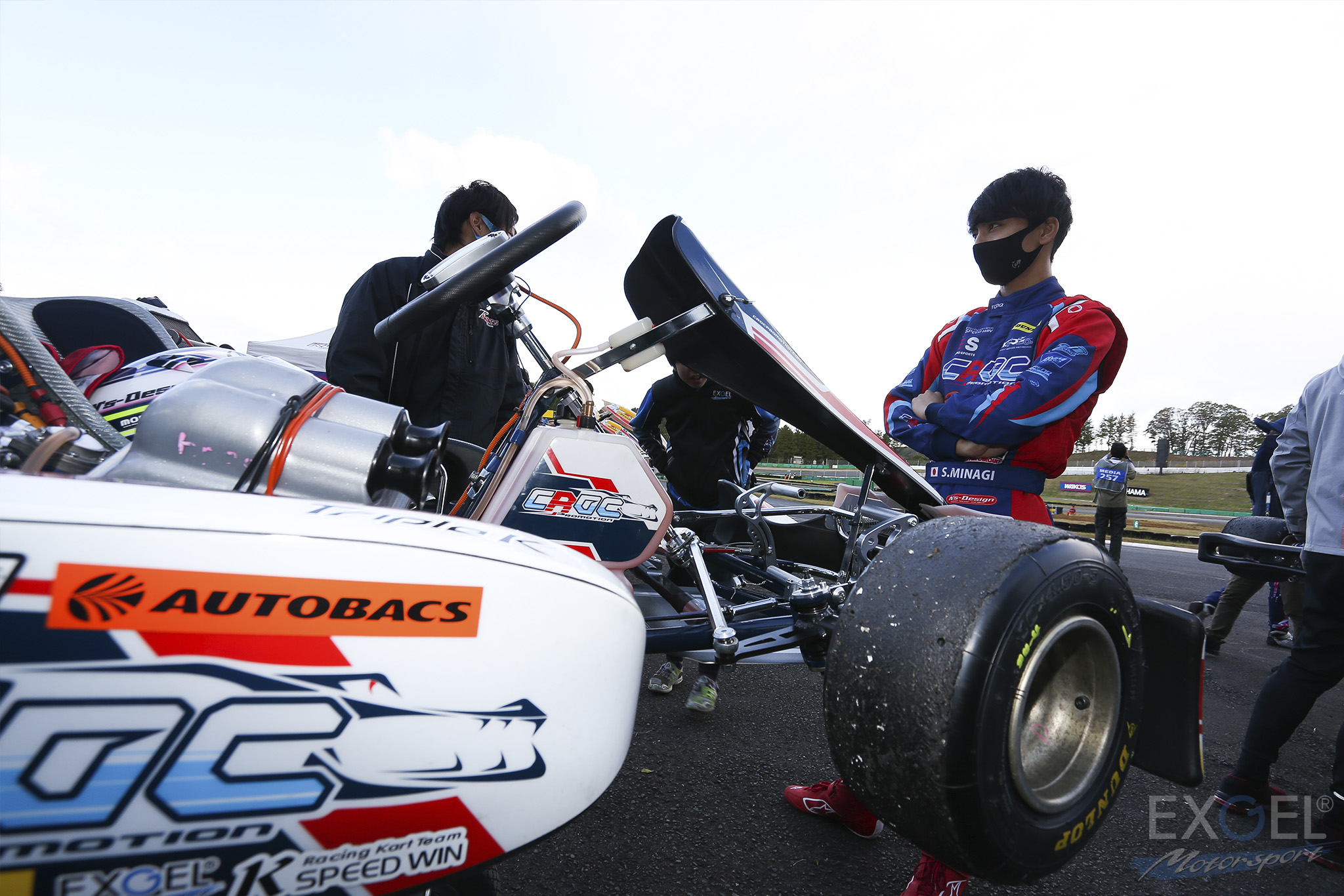 It was my best race in this season despite tough situations continued.
I felt great progress with the tires, although there was still a gap between BRIDGESTONE and us.
Due to the grouping of qualifying practice, I was forced to start the race from backward.
Tough heats went on in pre final and final, but I did everything I could do and was able to manage the tires too, which made me feel poitive.
Only 3 weeks to go until the next round a Motegi. Of course I will do my best again.
Thank you my team, DUNLOP, my sponsors and everyone who supported me. 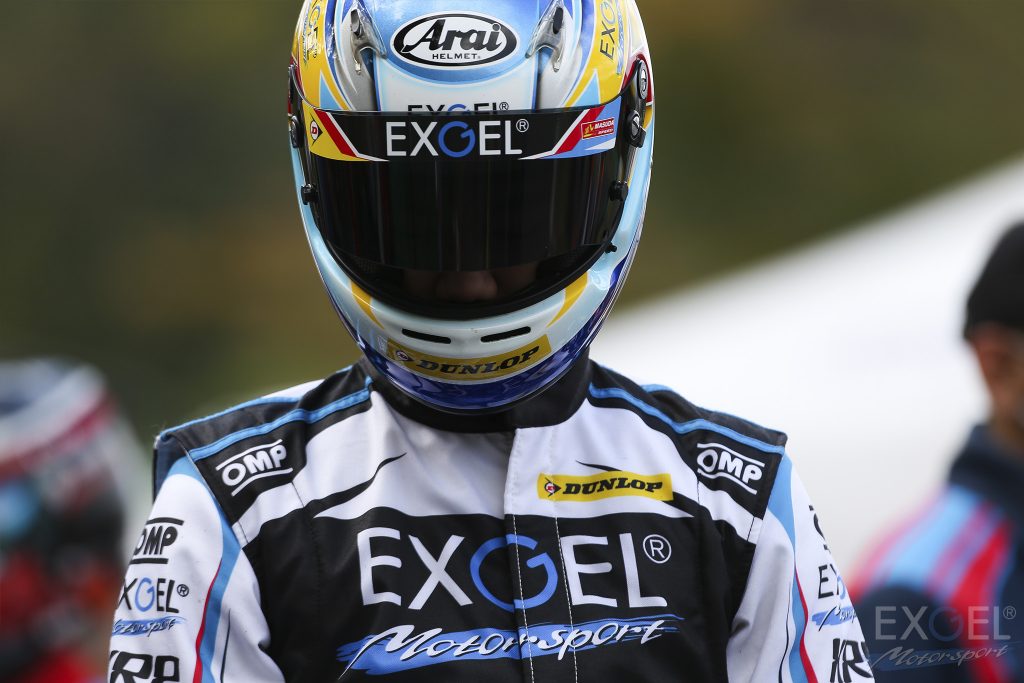 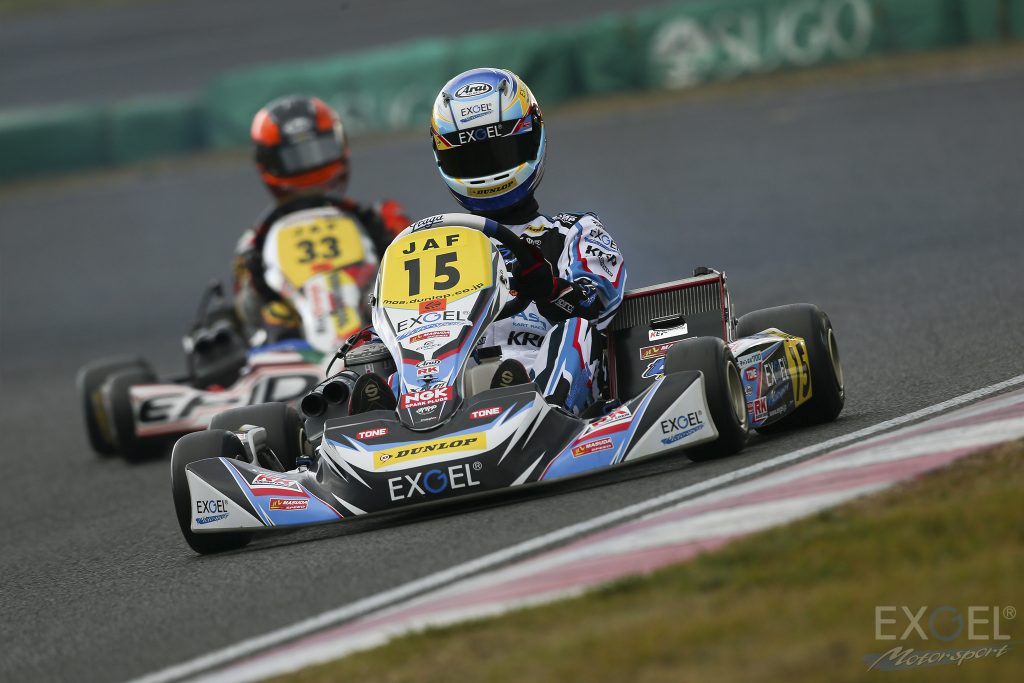 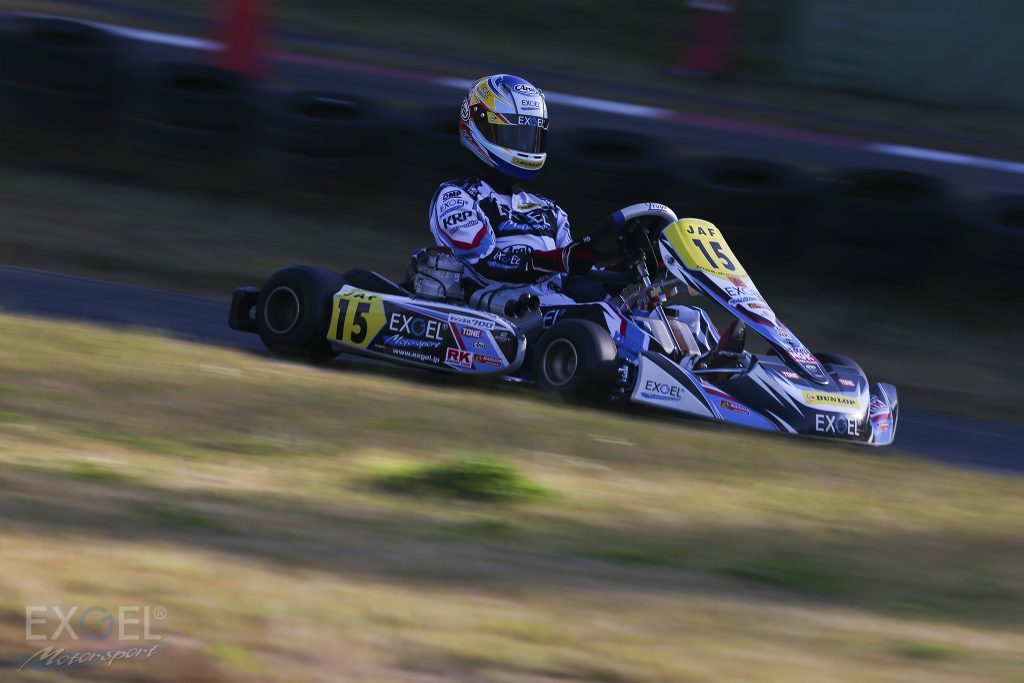 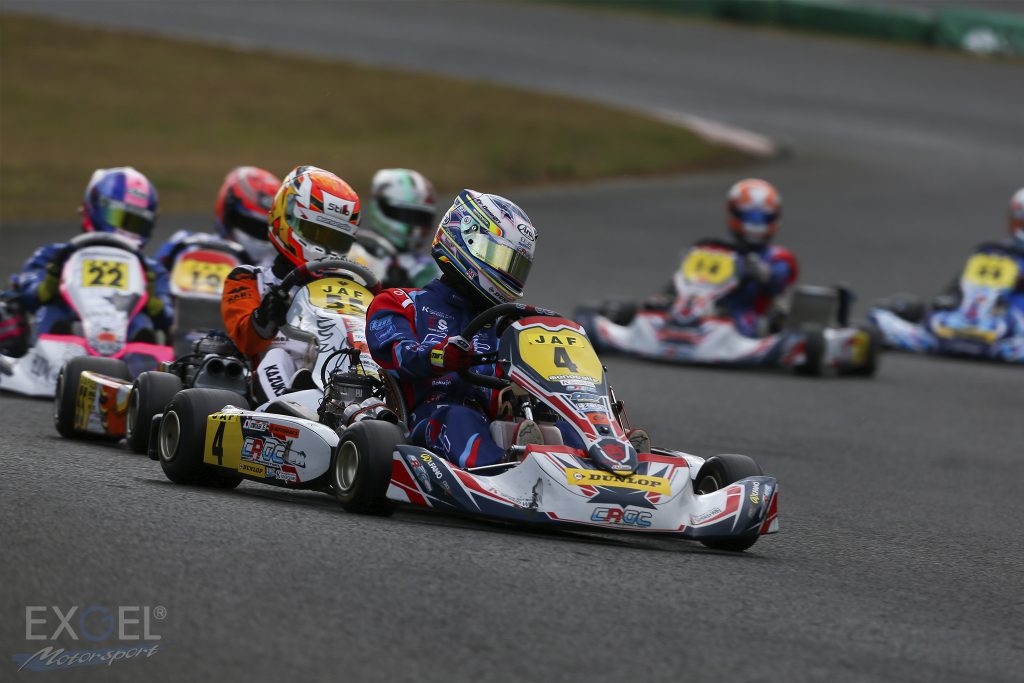 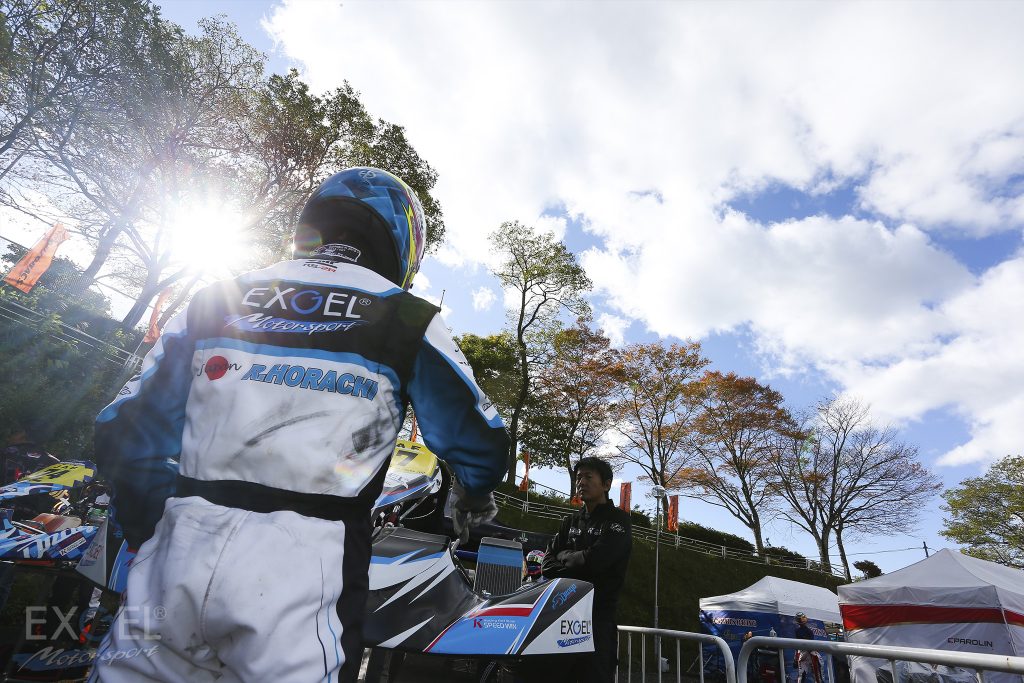 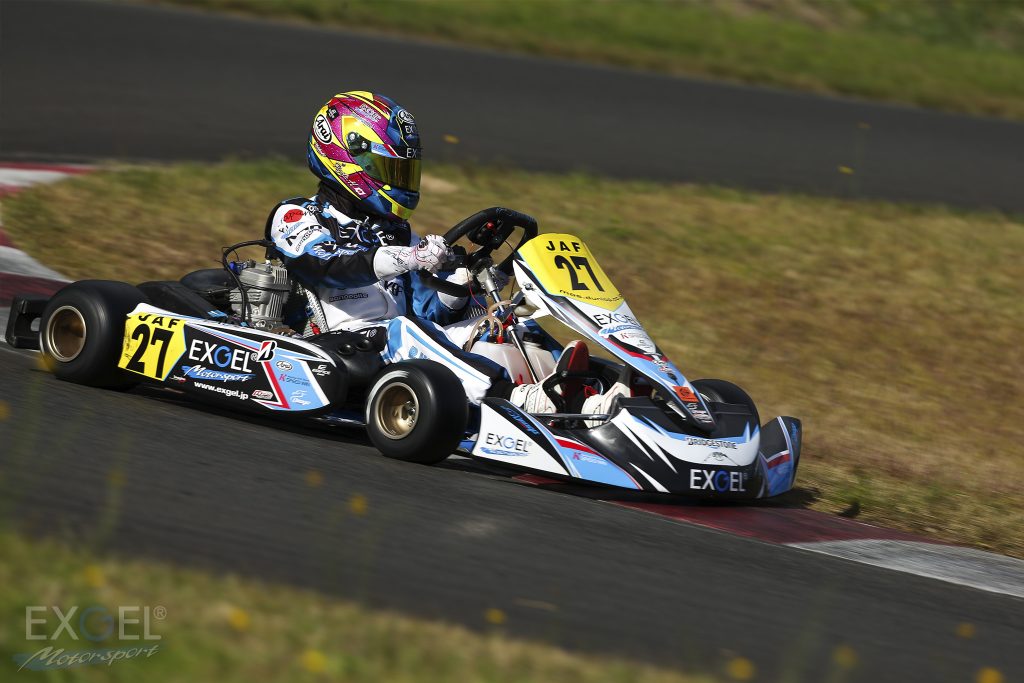 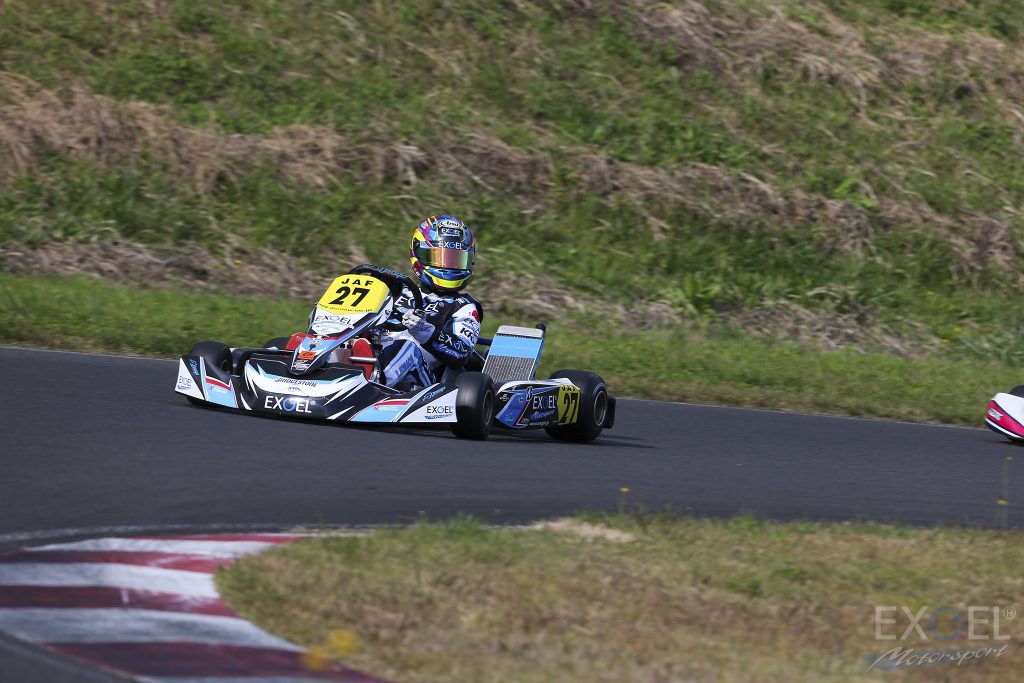 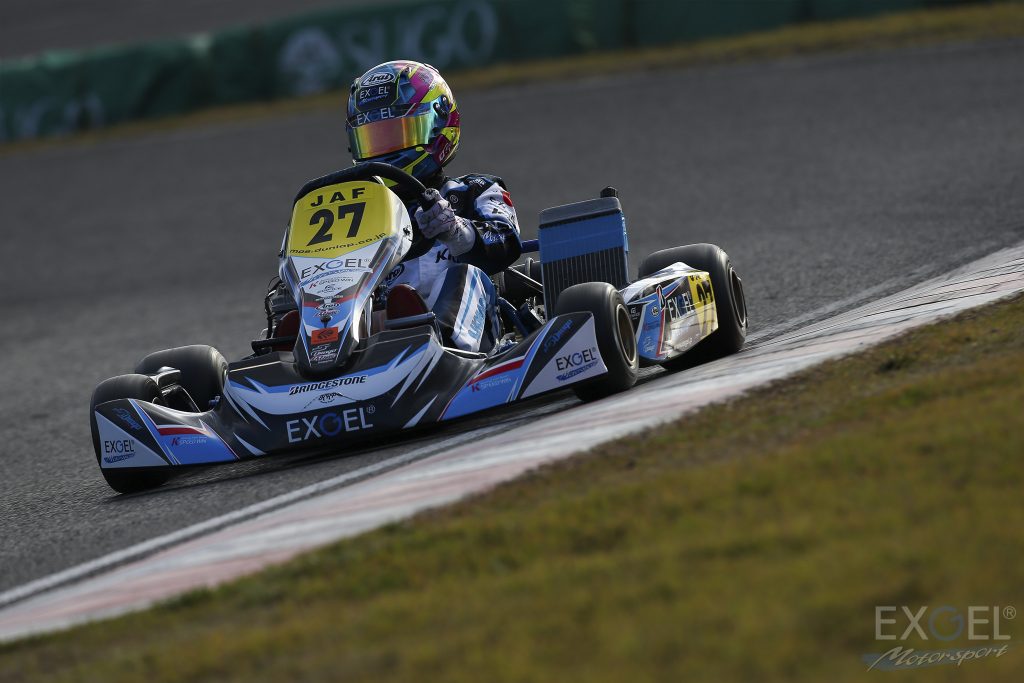 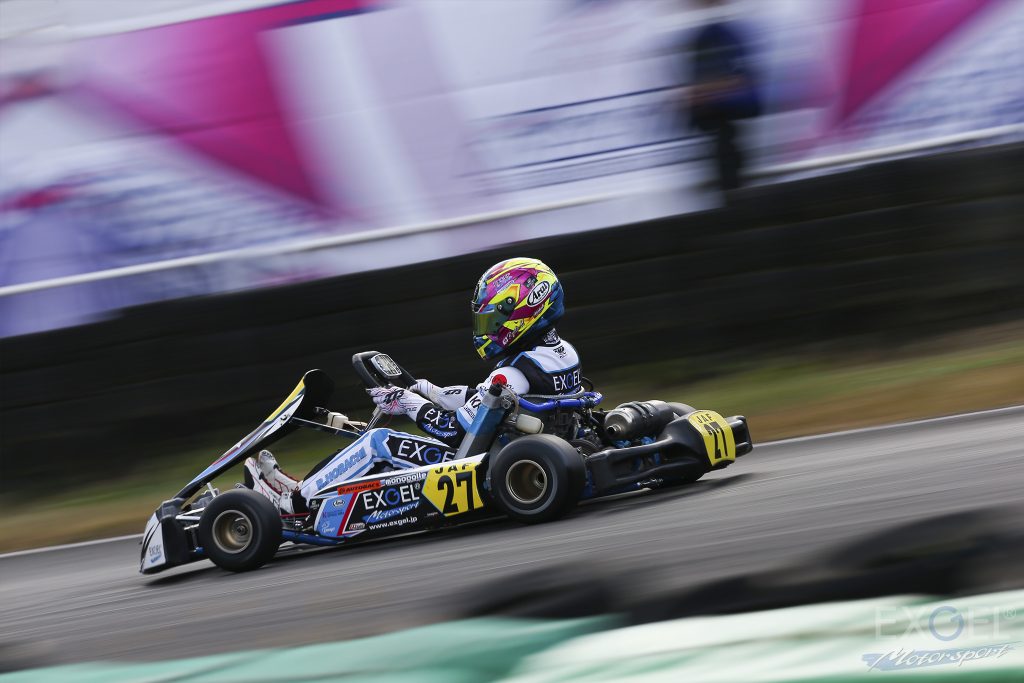 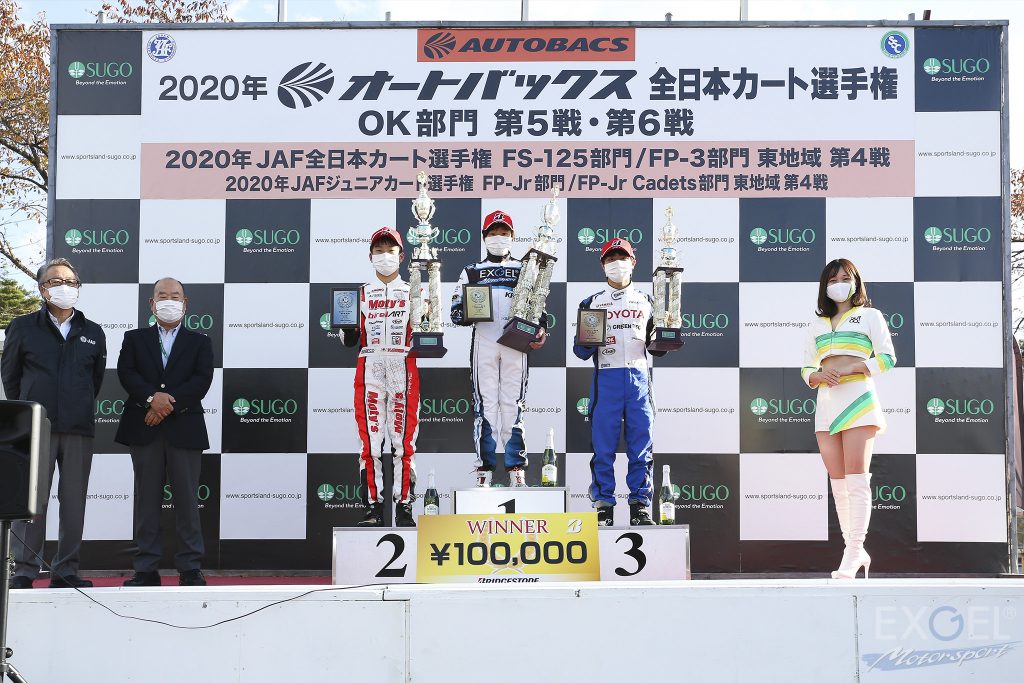