SUPER GT 2020 Series approached to the final stages, and round 7 was held at Twinring Motegi.
ARTA NSX-GT’s Nirei Fukuzumi secured pole position again, and kept the lead in his latter stint until the chequered flag for his first career win in the series.
MUGEN NSX-GT’s Ukyo Sasahara also did a remarkable job delivering the car to 4th place despite difficult qualifying.
The next round is the finale of the season. We look forward to outstanding performances of Nirei Fukuzumi and Ukyo Sasahara. 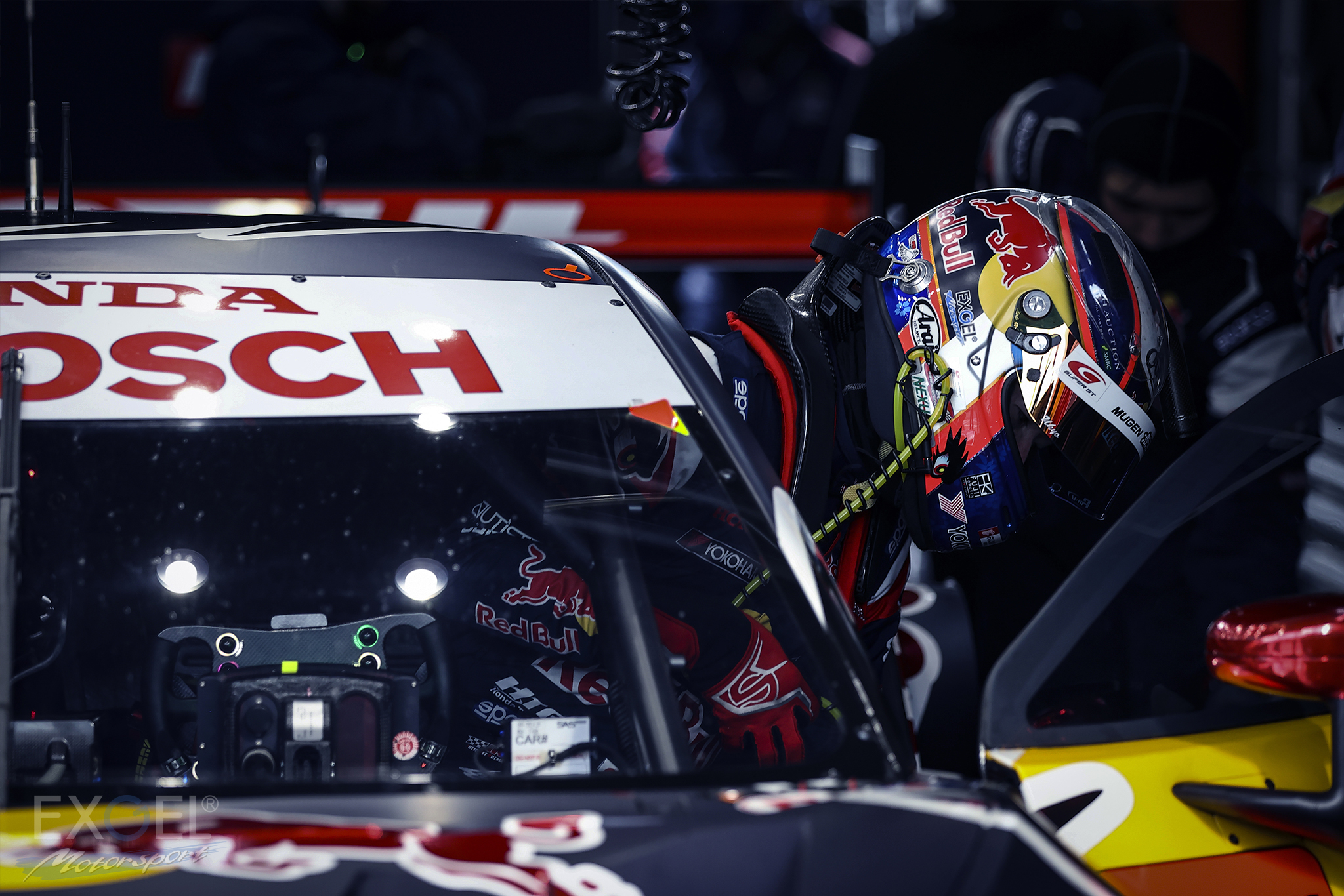 Only 2 rounds of the SUPER GT 2020 Season were left, and the stage moved to Twinring Motegi.
We made it onto the podium in round 4 here at Motegi, however the conditions had changed and we prepared for this round reviewing tires and set-up with the team.
In Free Practice, the temperature was lower than expected and the tires didn’t work. As a result, it was difficult to evaluate the set-up.
The tires still didn’t match the temperature condition in Q1, and I was eliminated in 11th position due to serious lack of grip.
The temperature was expected to rise in the race, so we determined our strategy in order to gain positions from the 11th place.
The first stint by Muto san was difficult due to lack of grip, but he managed the pace consistently.
When the SC was deployed, we quickly executed the plan that we had prepared. The overtaking and lap time before pit stop by Muto san, the timing of the pit stop and swift pit work, all worked and it enabled me to start my stint from 4th position. I pushed really hard with the cold tires and was able to keep my position. My pace was good and I was getting closer to the 3rd position, but I couldn’t move up due to a yellow flag caution. Overall, it was a great gain from 11th to 4th position.
Despite the difficult conditions, we achieved the best result by our teamwork.
Great supports from the fans at the track and through the internet gave us power and made it happen. Thank you my sponsors, supporters and fans who always support me.
The last round would be tough for us again, but I will give it all to have the best weekend with the best team.
See you in the next round! 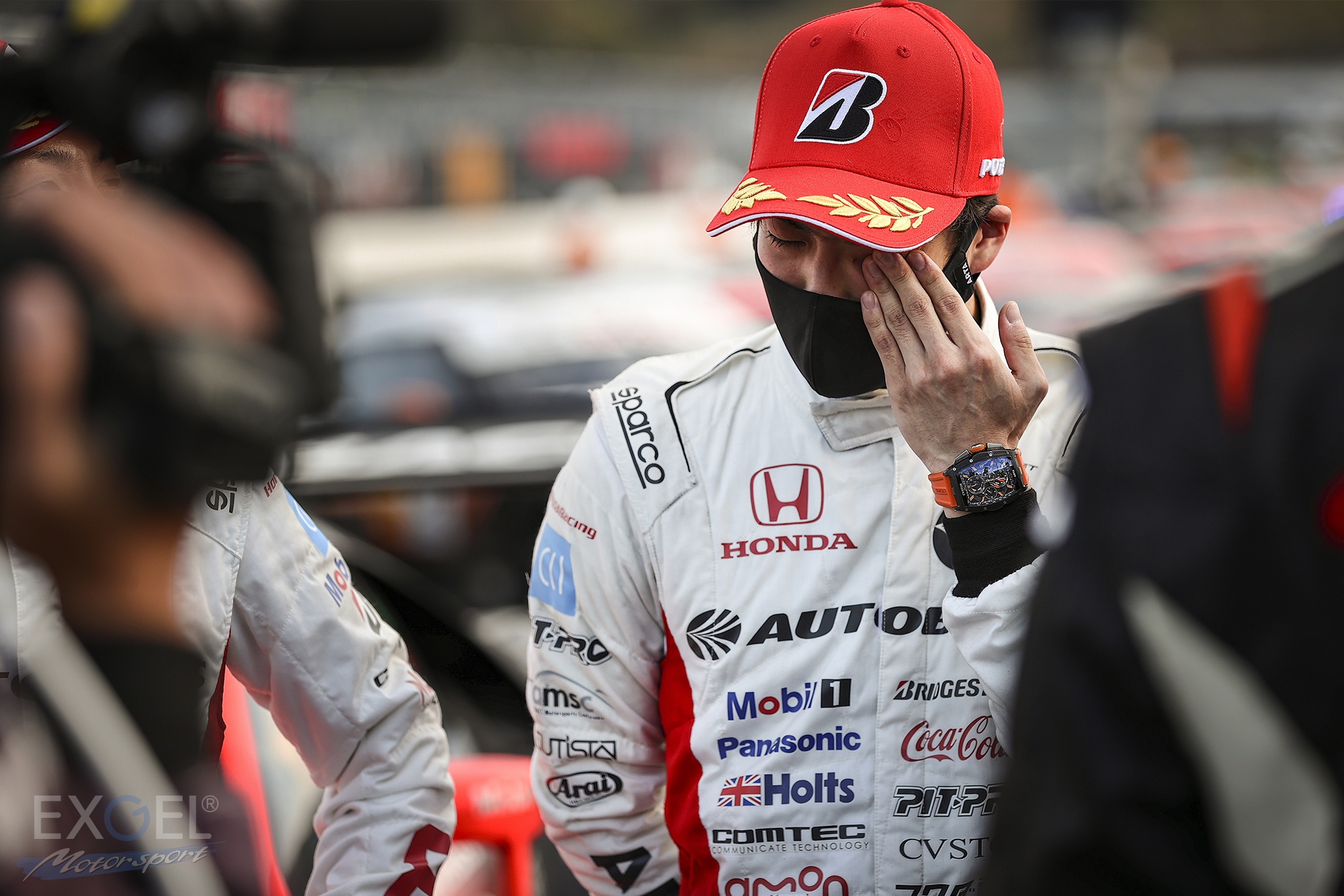 Super GT round 7 was held at Twinring Motegi. After the 2 consecutive podium finishes in the previous rounds, we had positive feelings for the weekend.
As the car felt good in Free Practice, tests went smoothly before Qualifying.
In Qualifying, Nojiri san advanced to Q2 and I secured the second position, which was the top among the BRIDGETONE users.
In the Race, I was preparing for my part watching Nojiri san’s first stint. Nojiri san moved up to the top with a fantastic drive, making 10 seconds of gap. In the beginning of my stint, the timing of the SC car gave us more advantages. After the SC car period, I concentrated on driving to avoid contacts, hoping to have no more issues with the car. Finally, I was able to make my first victory of the season with a gap of 45 seconds between the 2nd car.
First, I feel grateful for HONDA, ARTA, BRIDGETONE and everyone who supports me. With the result of this round, we moved up to 5th in the points table, only 3 points behind the top.
I will give it all with the team in the final round to be the champion.
Thank you for your support as always. 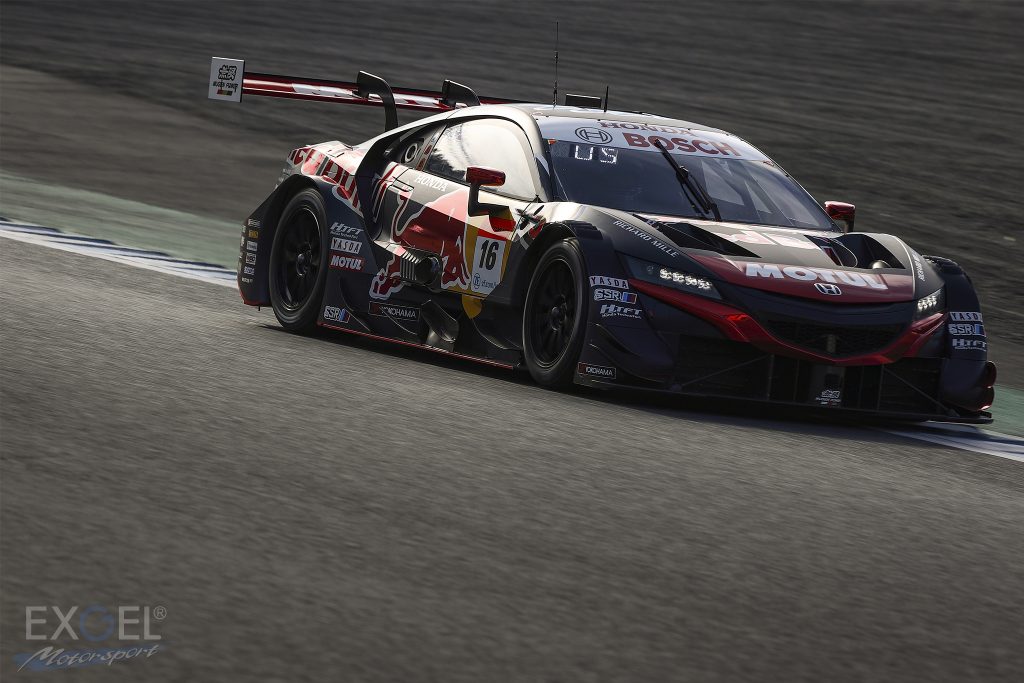 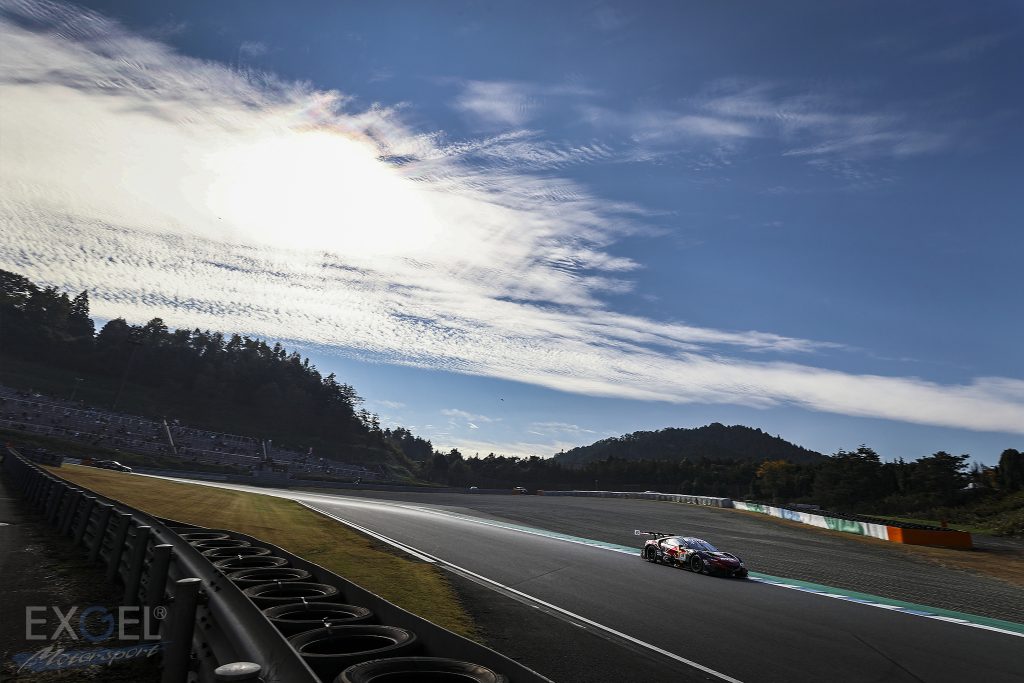 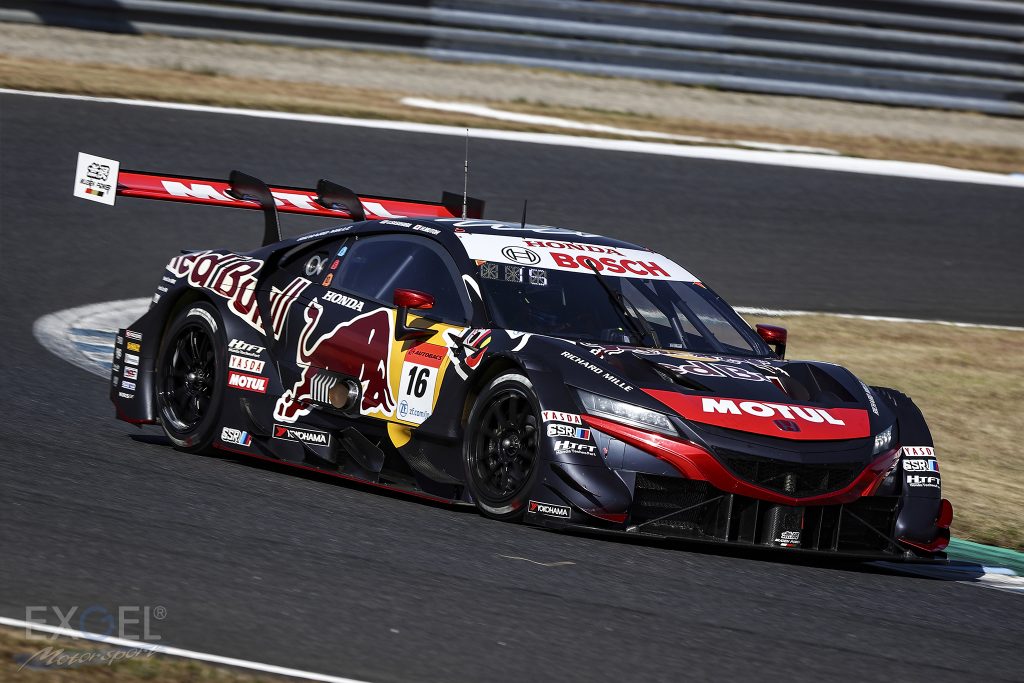 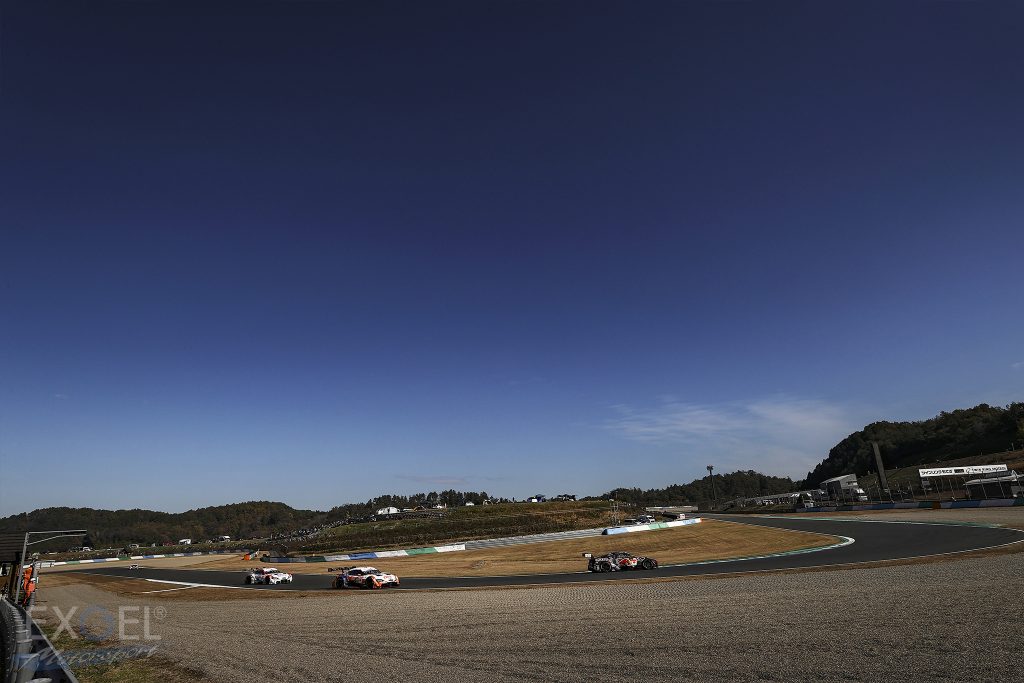 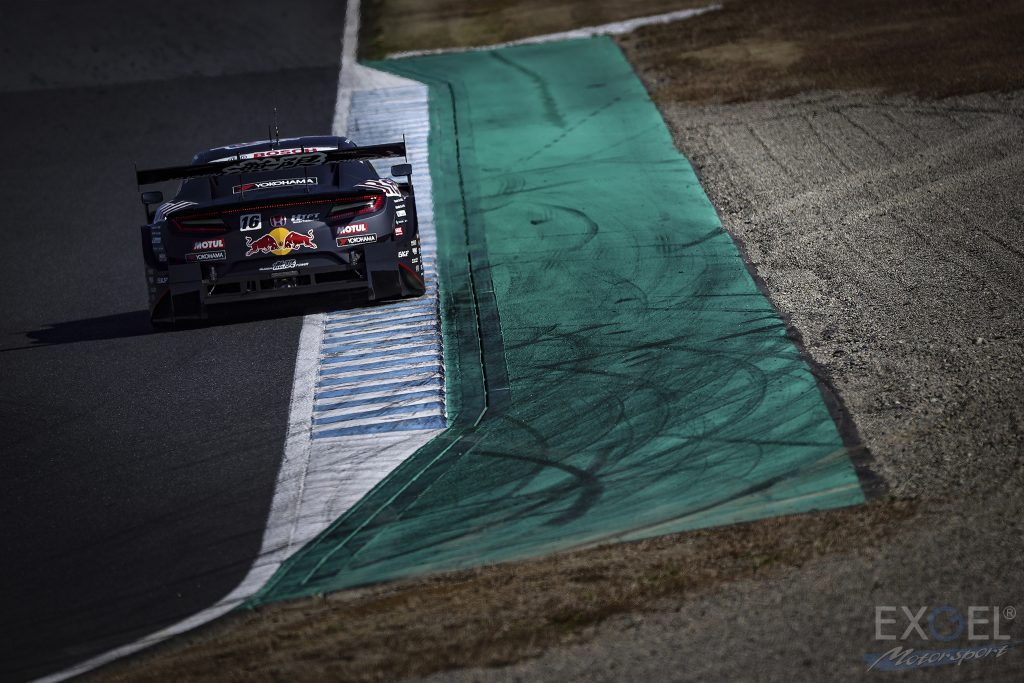 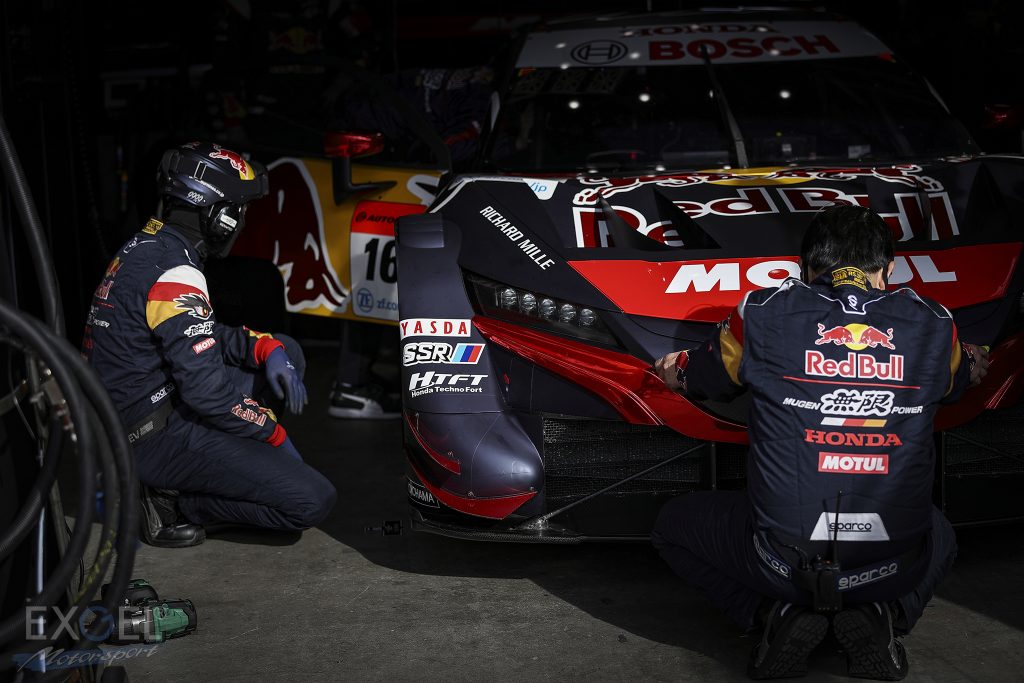 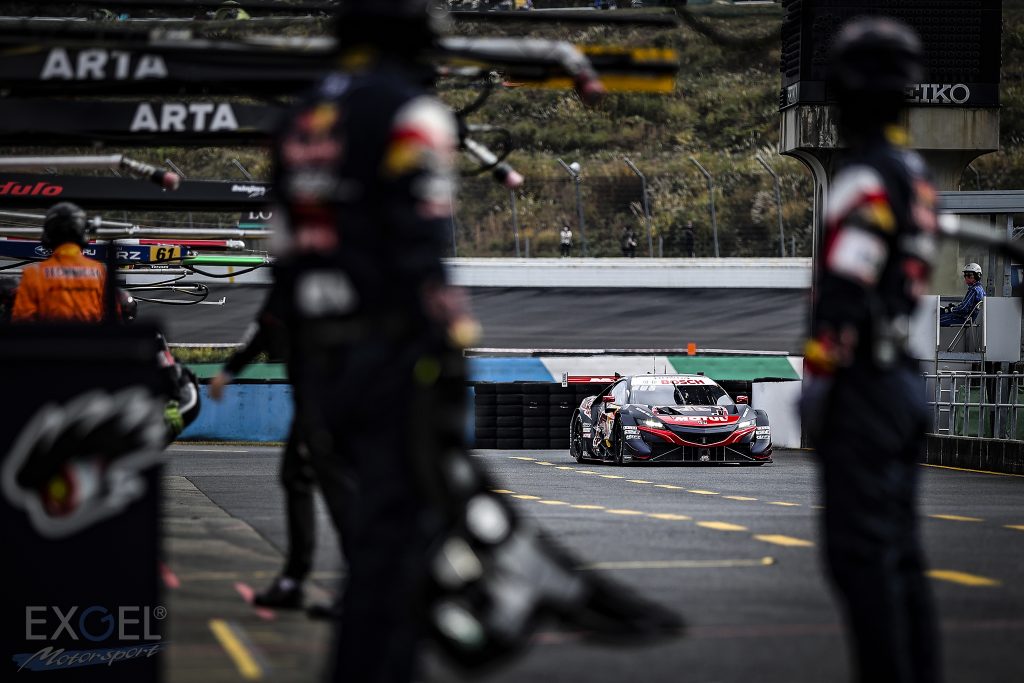 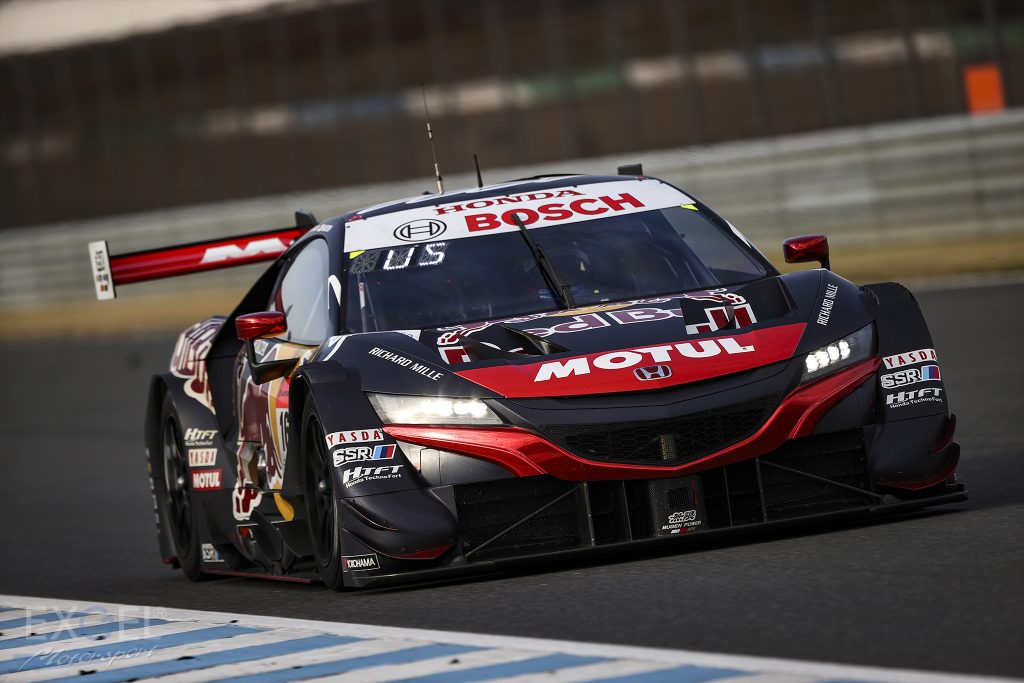 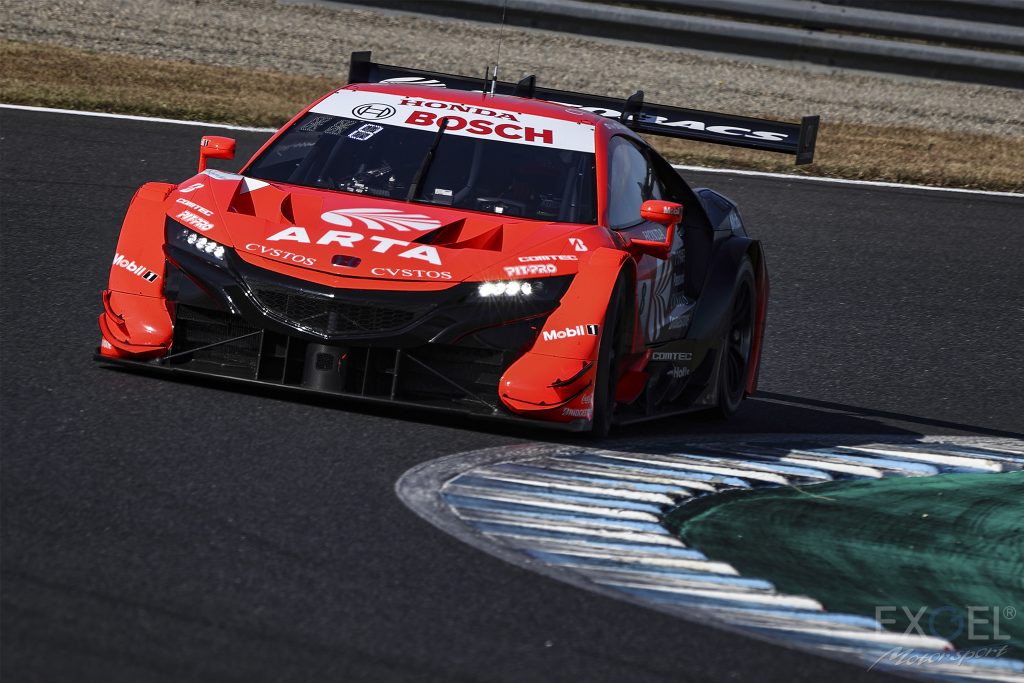 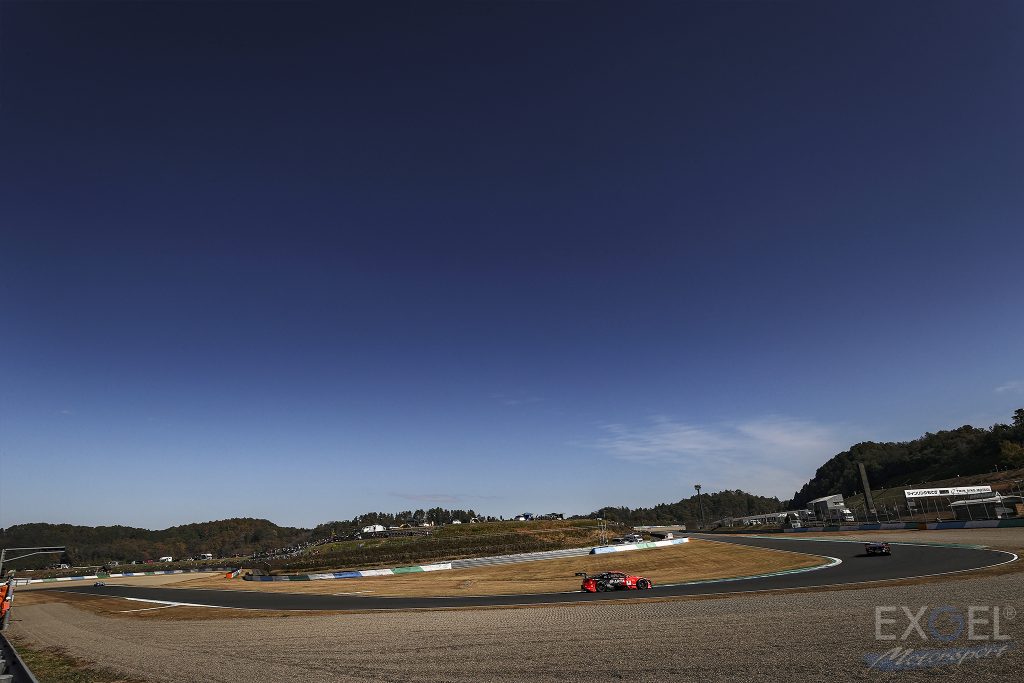 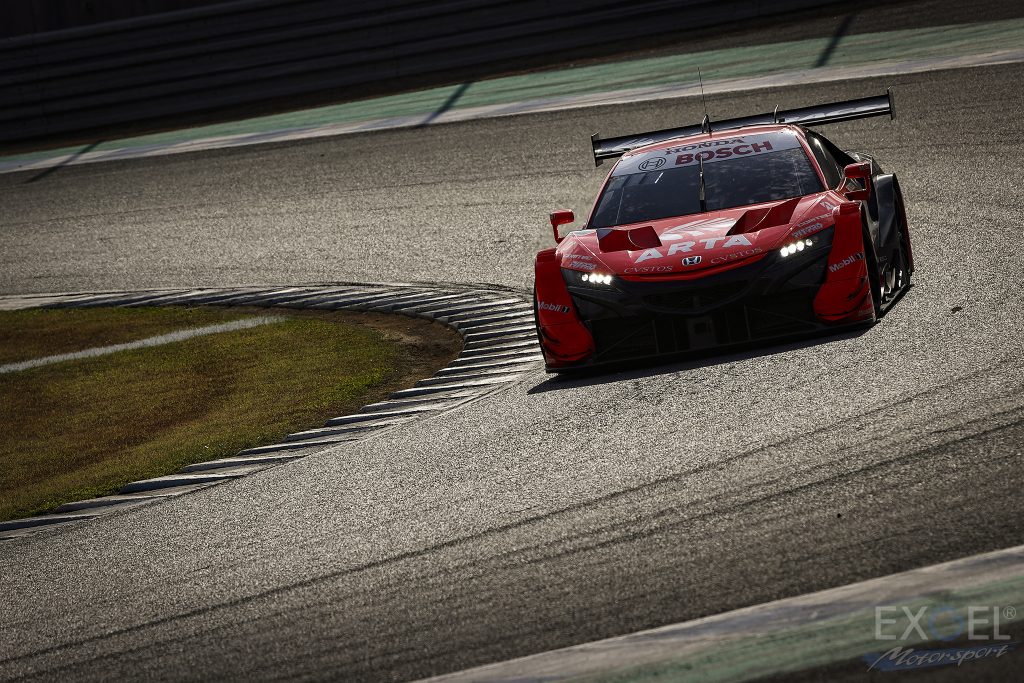 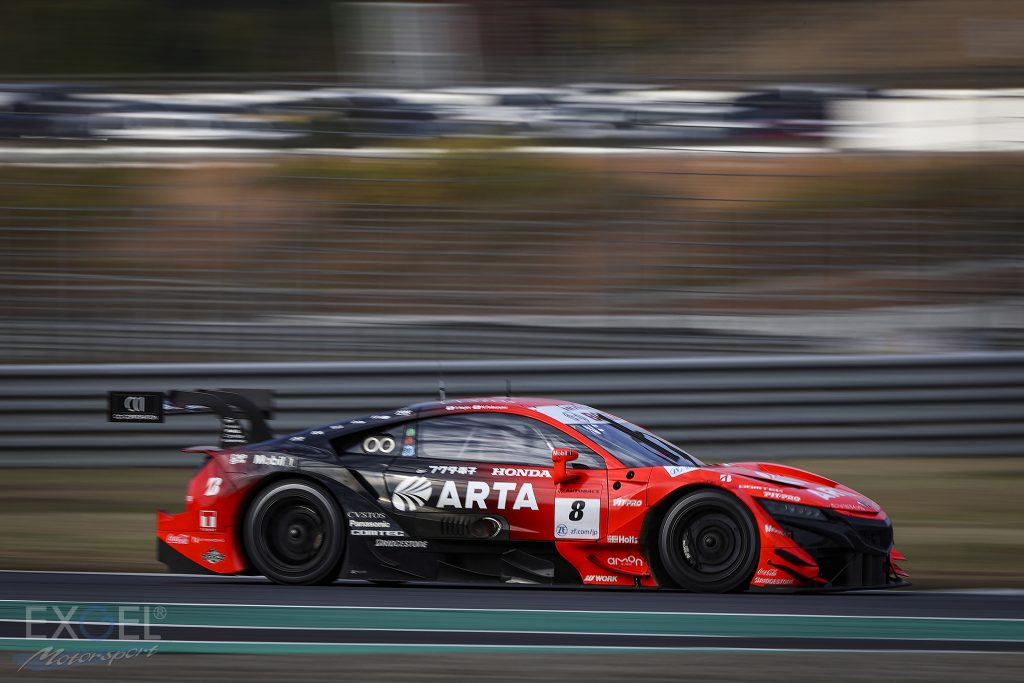 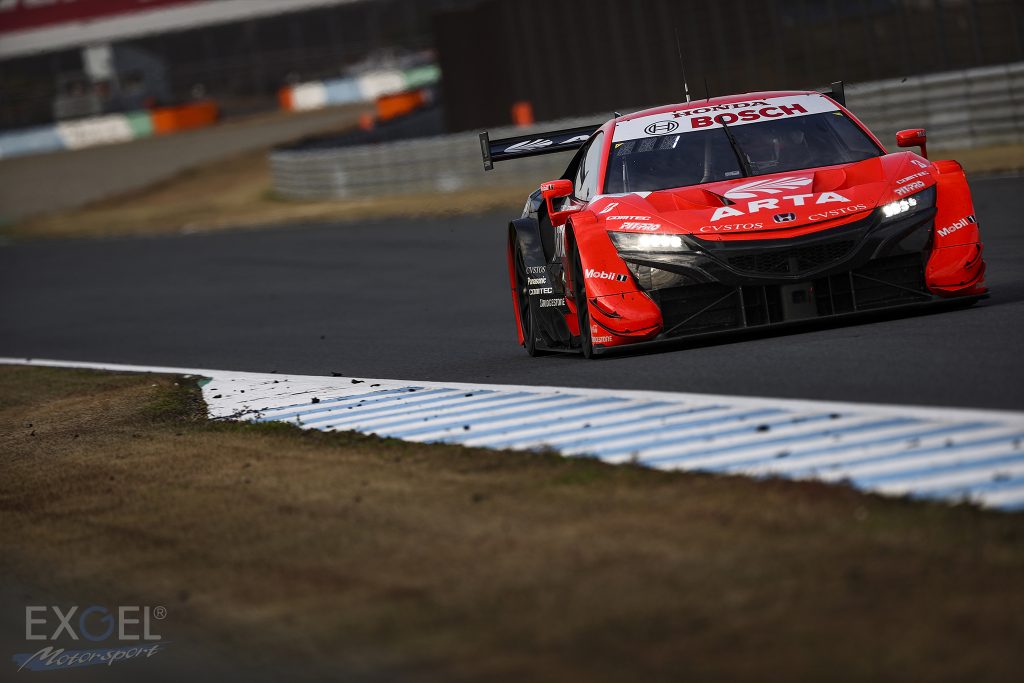 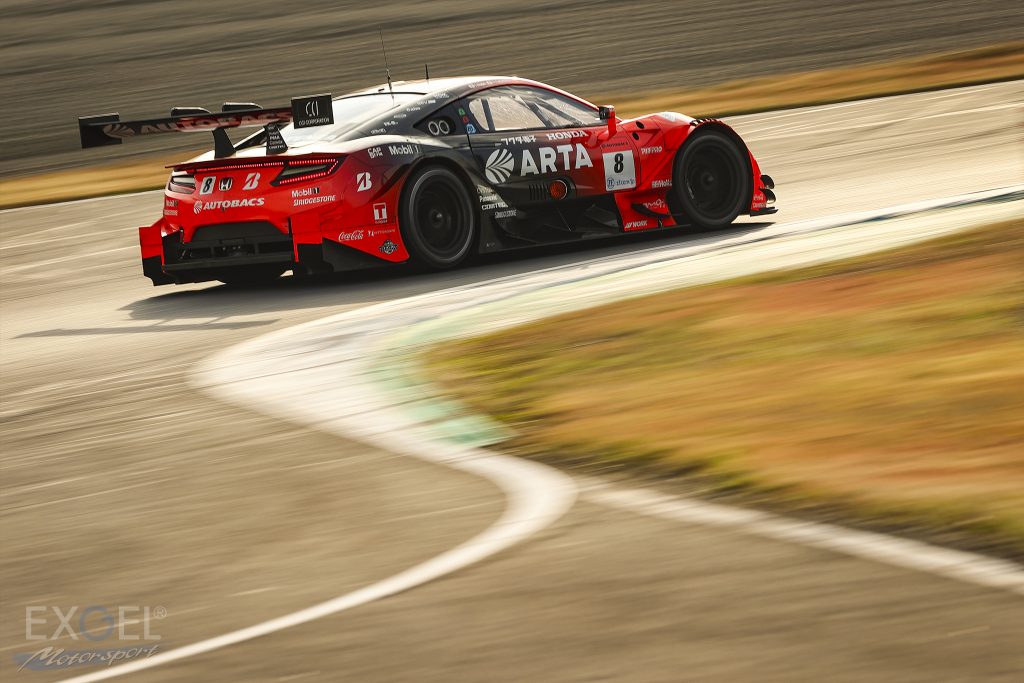 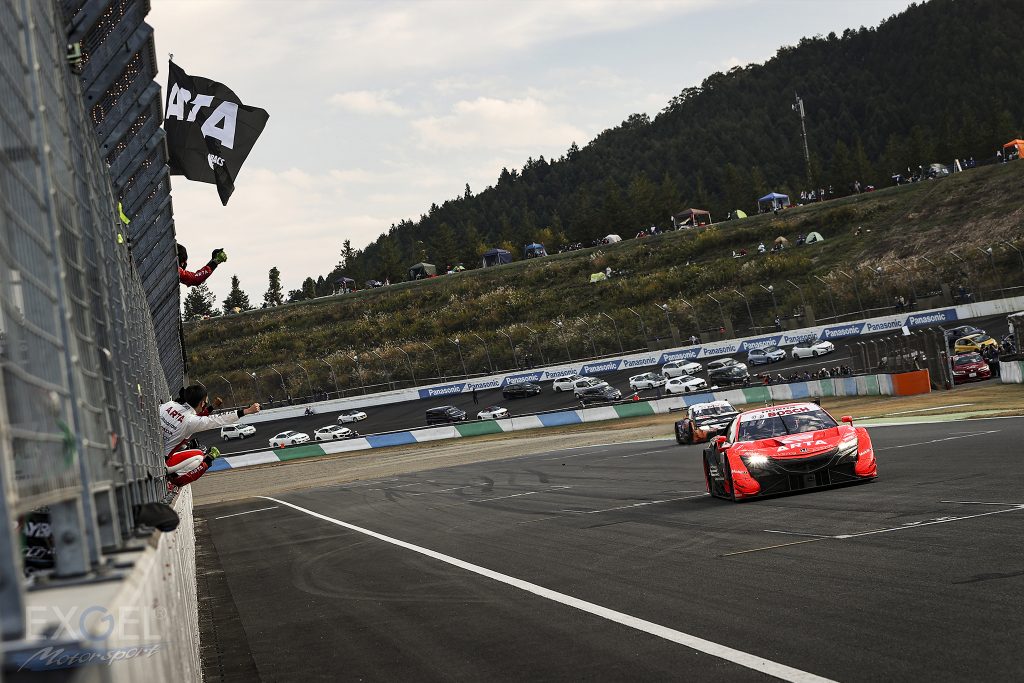 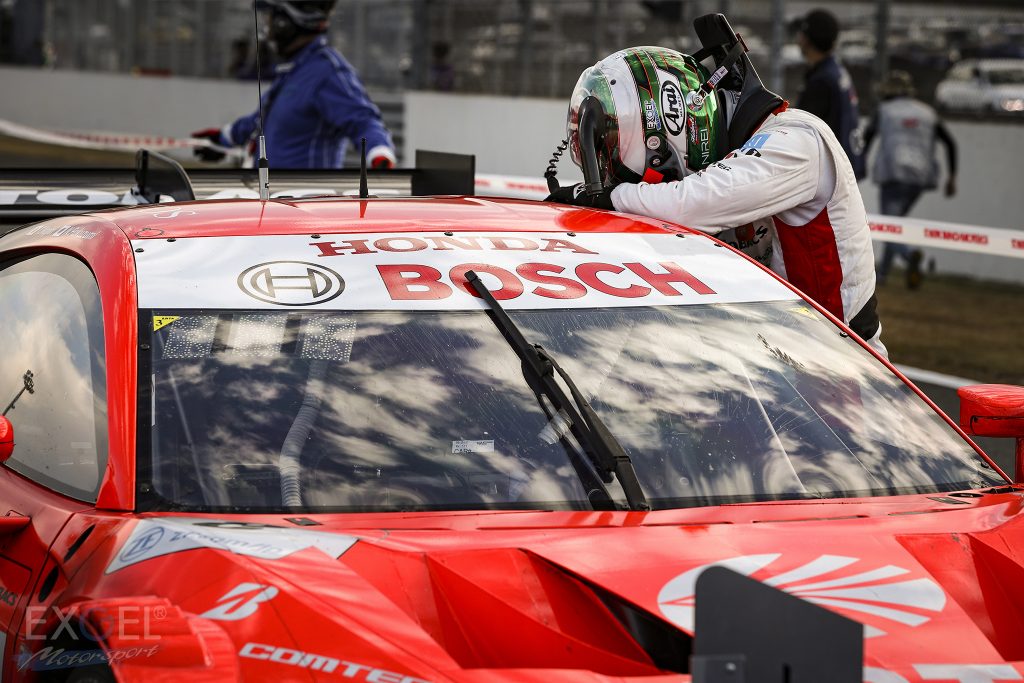 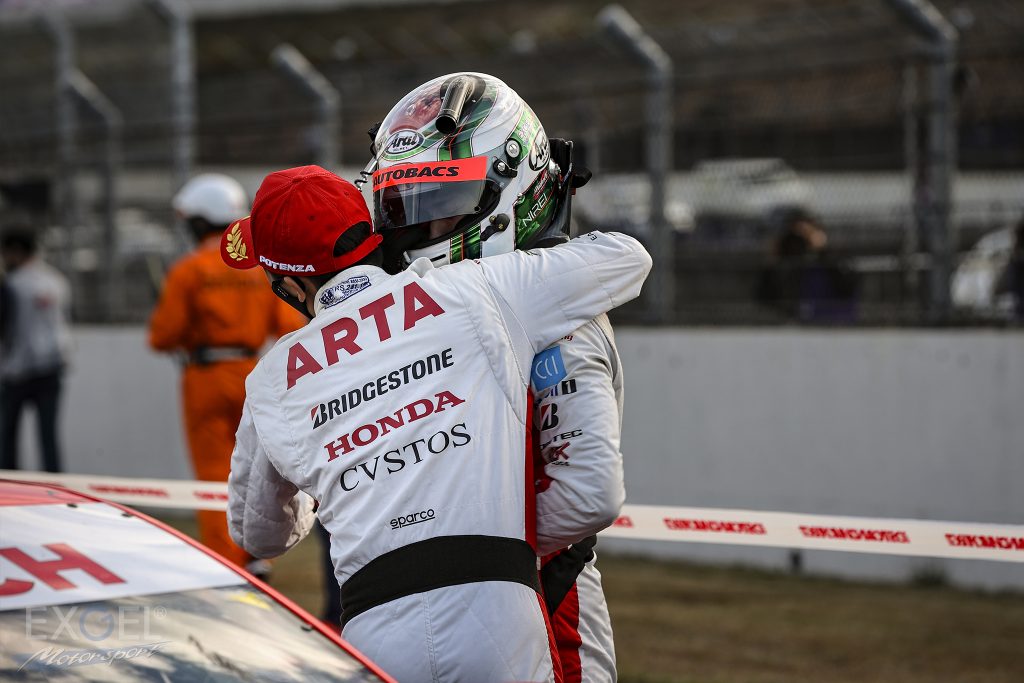 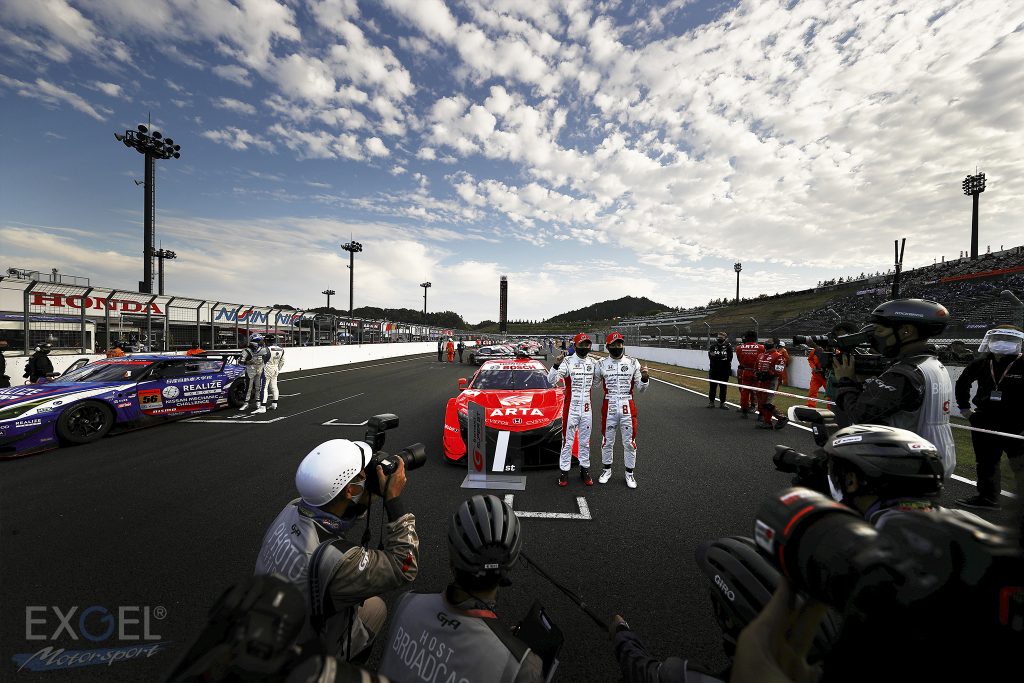 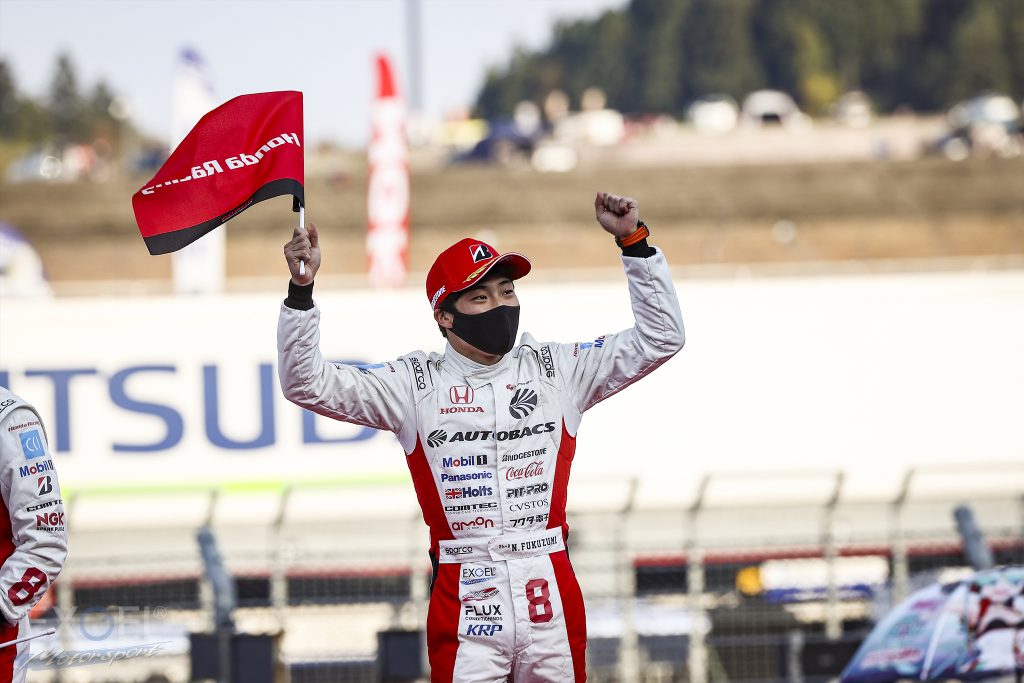 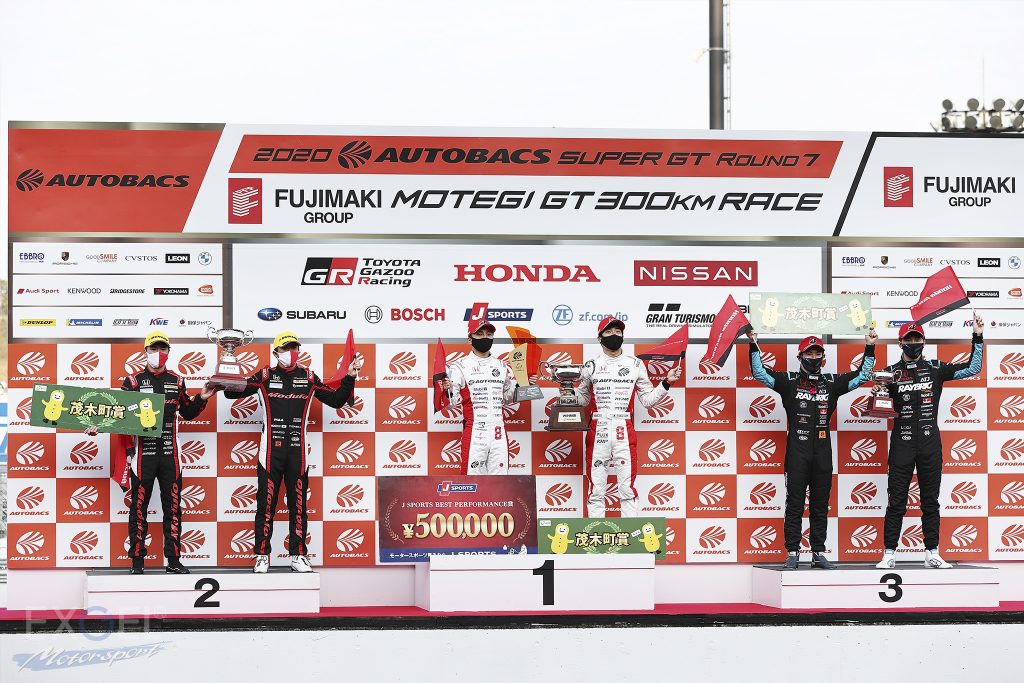