The Japanese Karting Championship 2020 OK Category round 7 – 8 and FS-125 Category East region round 5 took place at Twinring Motegi North Short Course.
In the FS-125 Category, Ryota Horachi made it onto the 3rd place podium. He showed great recovery in Final, although he had lost the chance to take the series title due to an incident in Pre Final.
Yuto Nomura and Shunsuke Minagi in the OK Category both with DUNLOP tires struggled throughout the weekend. The performance of their tires had to be much improved.
The next round is the finale of the season at Suzuka.
We look forward to the best performance of the three drivers supported by EXGEL Motorsport. 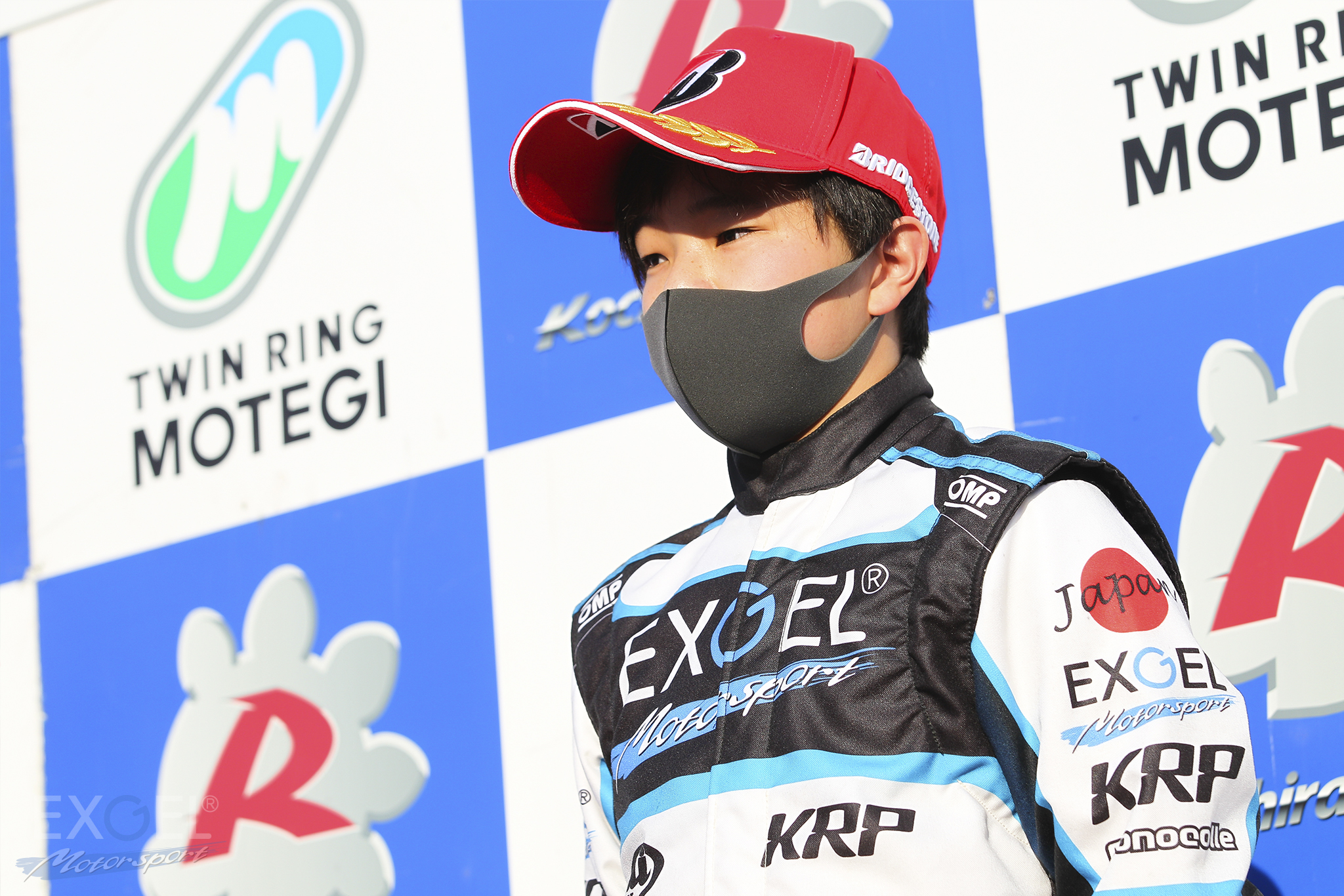 For the championship title, I needed to be in 2nd or better in qualifying and must win in race in this round.
I didn’t have troubles in Free Practice, but I ended up with P7 in Qualifying Practice.
In Qualifying Heat, I had a contact and made a spin in the first lap. After the incident, I pushed hard and recorded the fastest lap, however I was penalized for the bumper pushback.
I pushed even harder in Final to win the race. I jumped up to the 5th place after the start, but I didn’t have pace and finished 3rd.
It was a shame that I couldn’t take the series title even with the best kart by the team.
I will do my best in the next round at Suzuka so that I can take a big lead in the overall competition.
Thank you for your support. 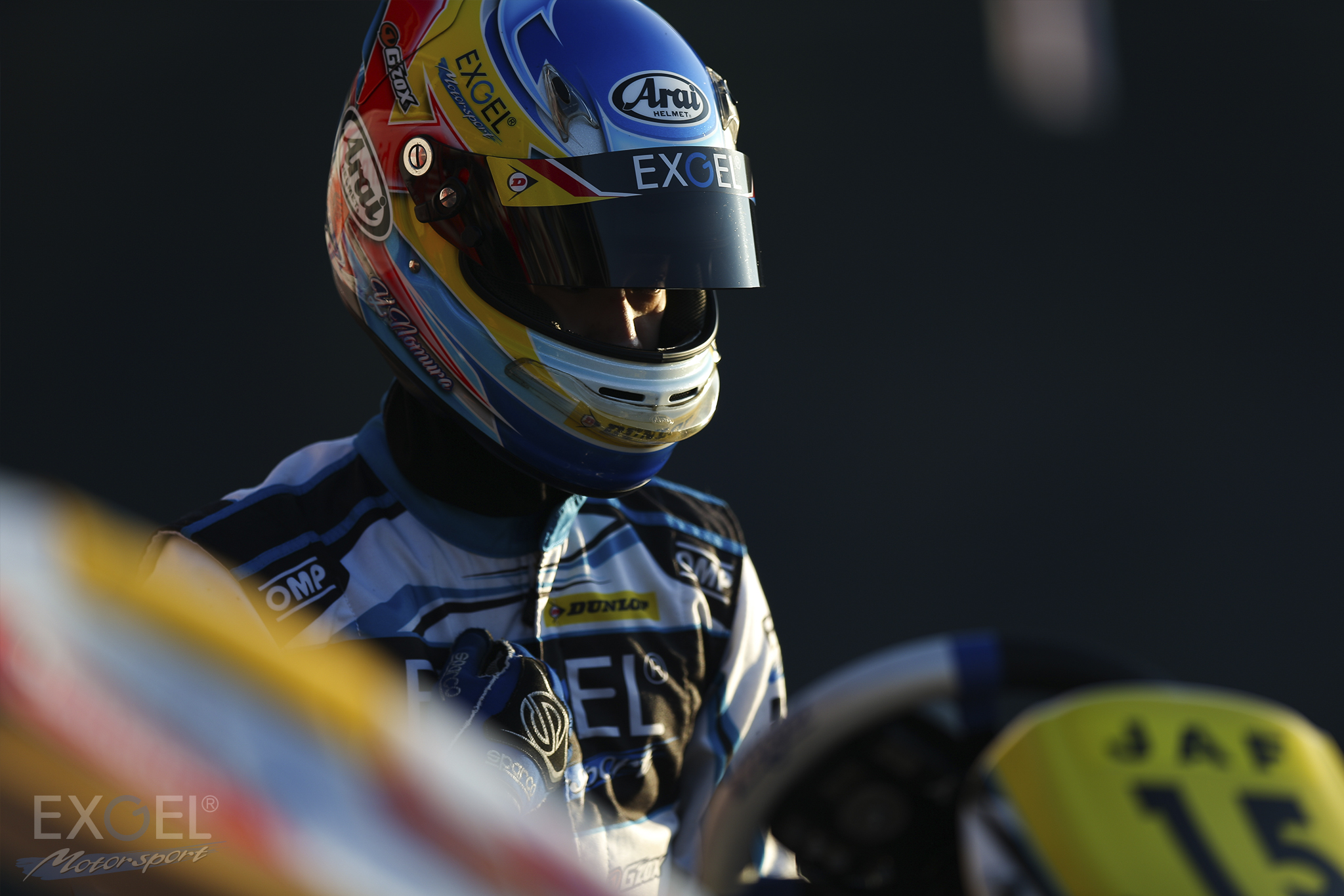 It was the toughest round in this season.
In Pre Final of round 7, I pushed hard to get a point. As a result, the tires lost grip from the beginning of Final and I lost positions with nothing I could do.
Reflecting on the result of round 7, I managed the tires in Pre Final of round 8. I kept managing the tires in Final and I was able to avoid losing grip. However, we were far behind the competition and need to improve our performance before the final round.
The next round is held at my home track, Suzuka. I will give it all to have the best result of the season.
Thank you DUNLOP, EXGEL, my sponsors, team, mechanics, supporters and my family. 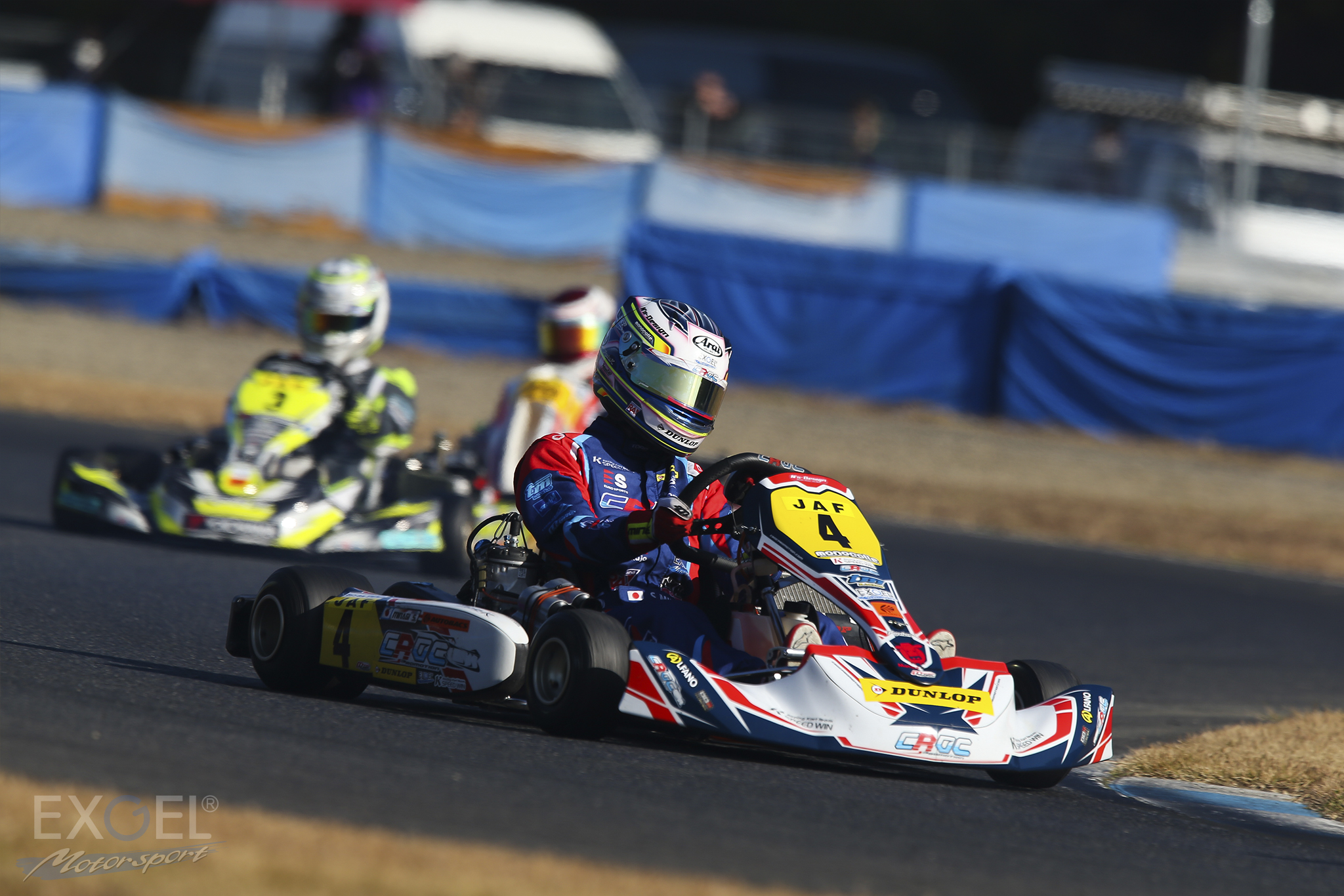 In Free Practice, I was feeling that we were competitive, however DUNLOP tire users had very difficult times once the heat started.
I feel positive about being in the top 10 in both Qualifying Practices, and took some points in both Pre Finals too.
It was the best result I could get in the tough weekend.
This season ends in the next round at Suzuka. I will work hard to make a progress before Suzuka.
Thank you my team, DUNLOP, my sponsors and everyone who supported me. 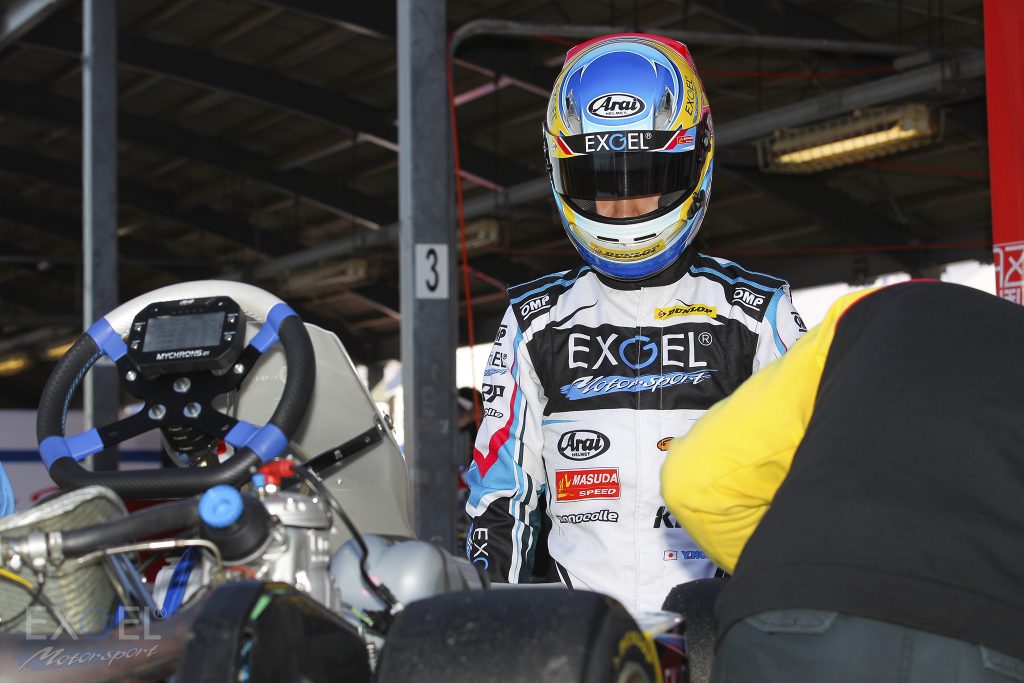 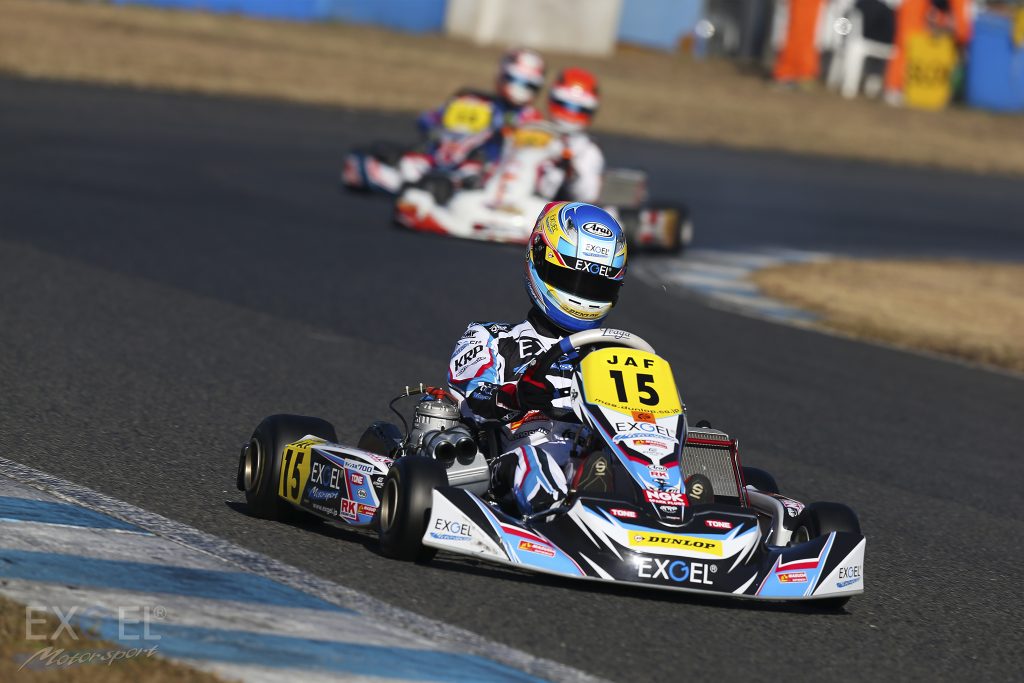 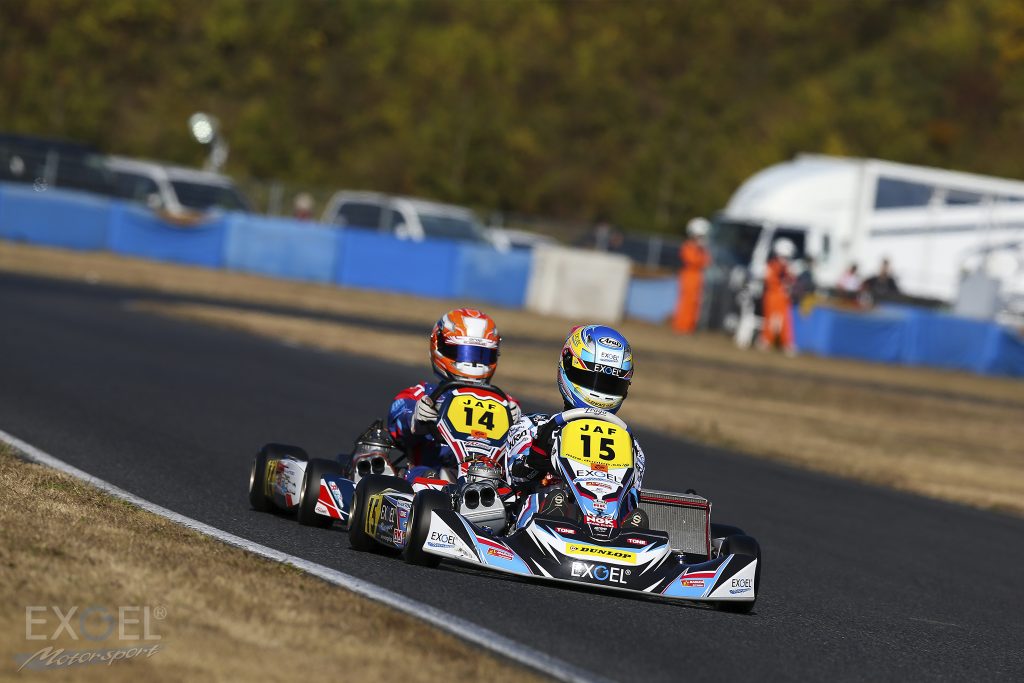 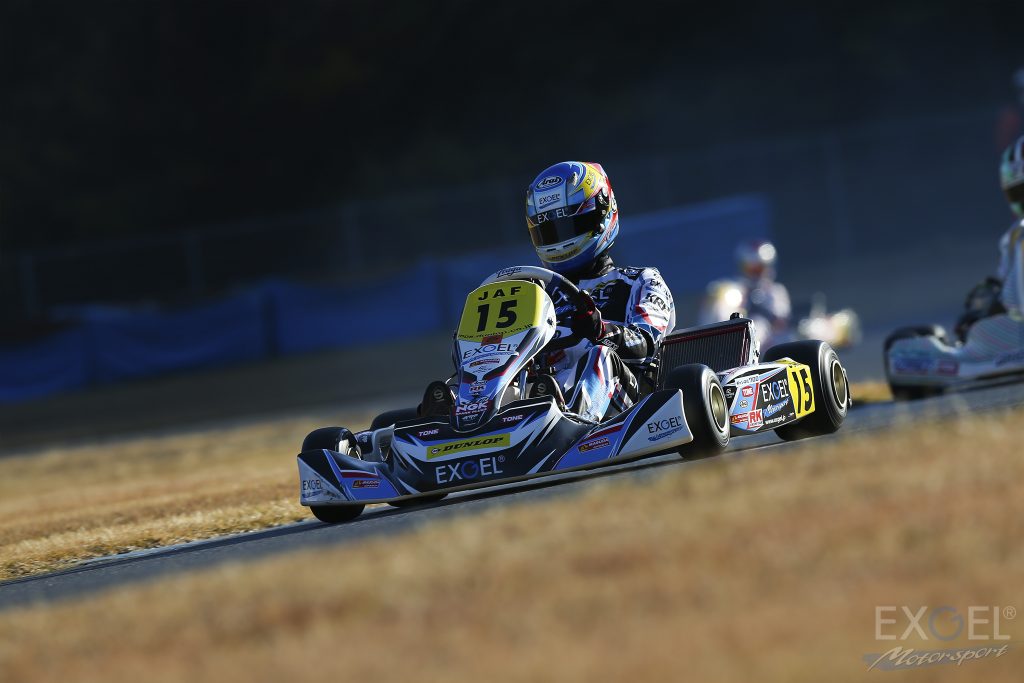 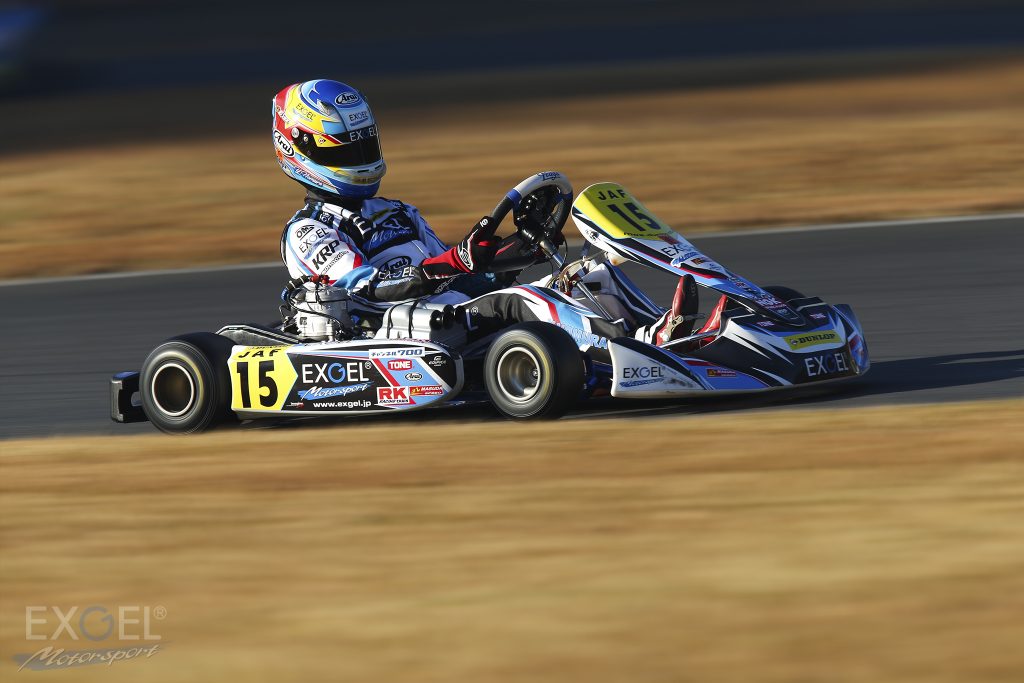 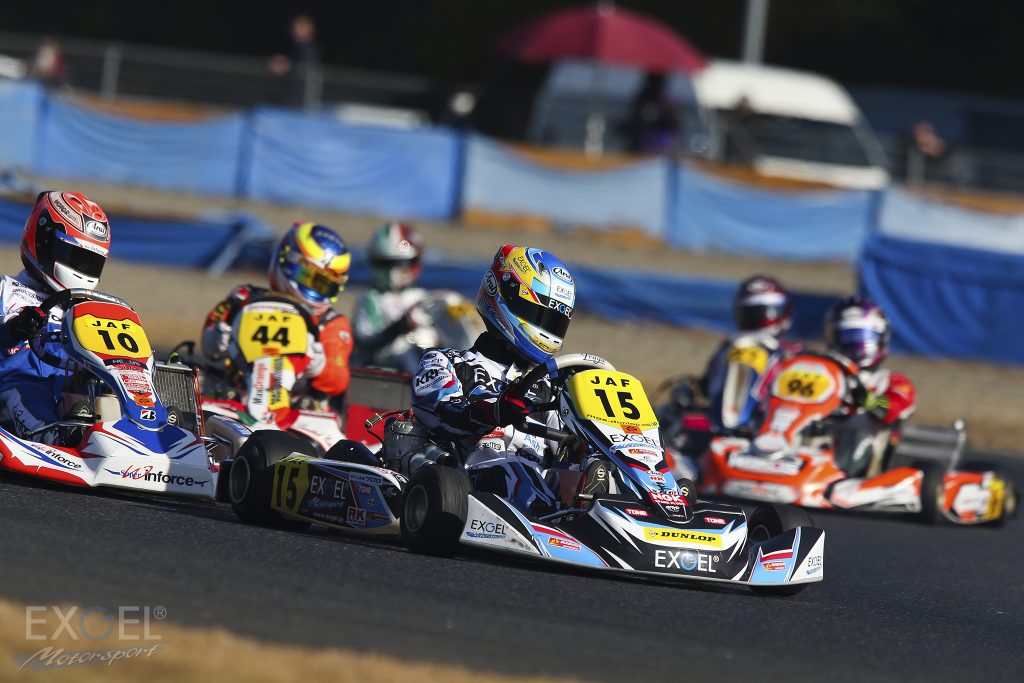 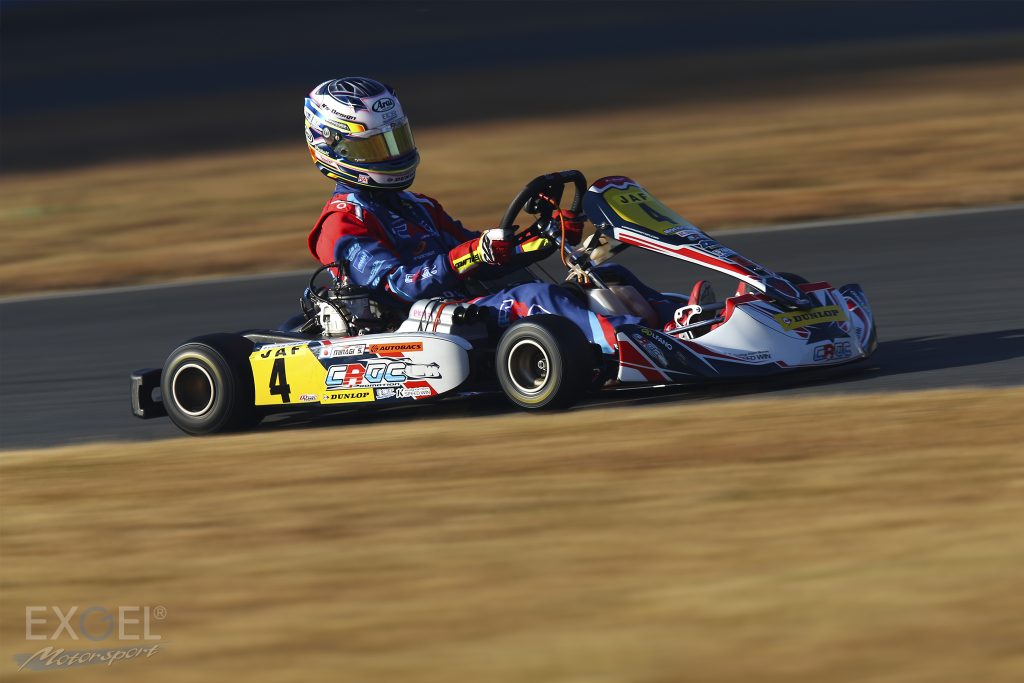 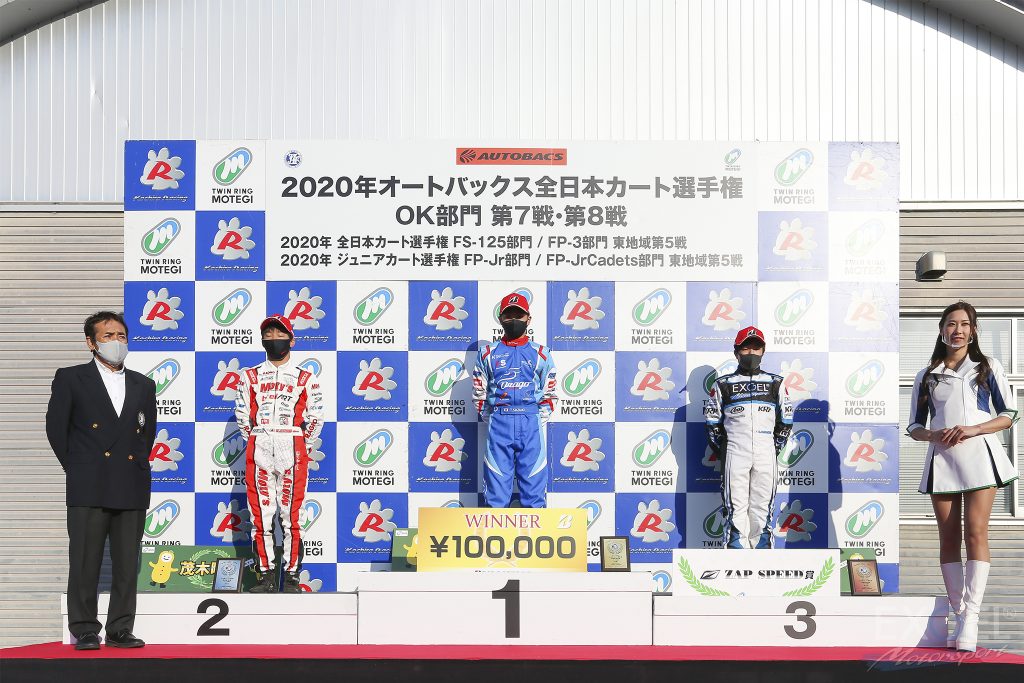 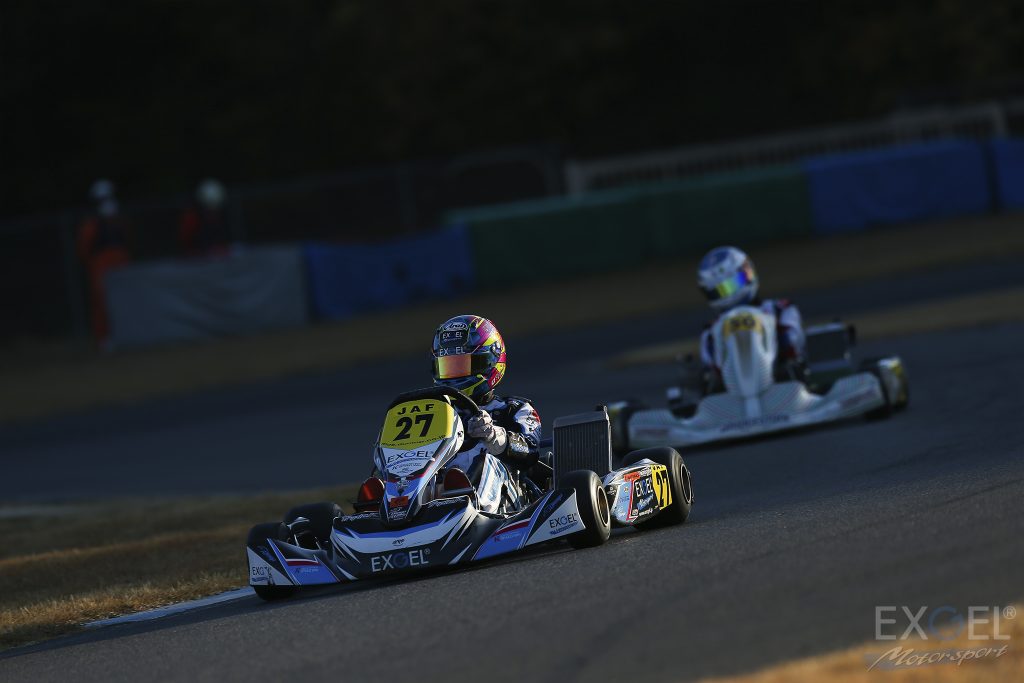 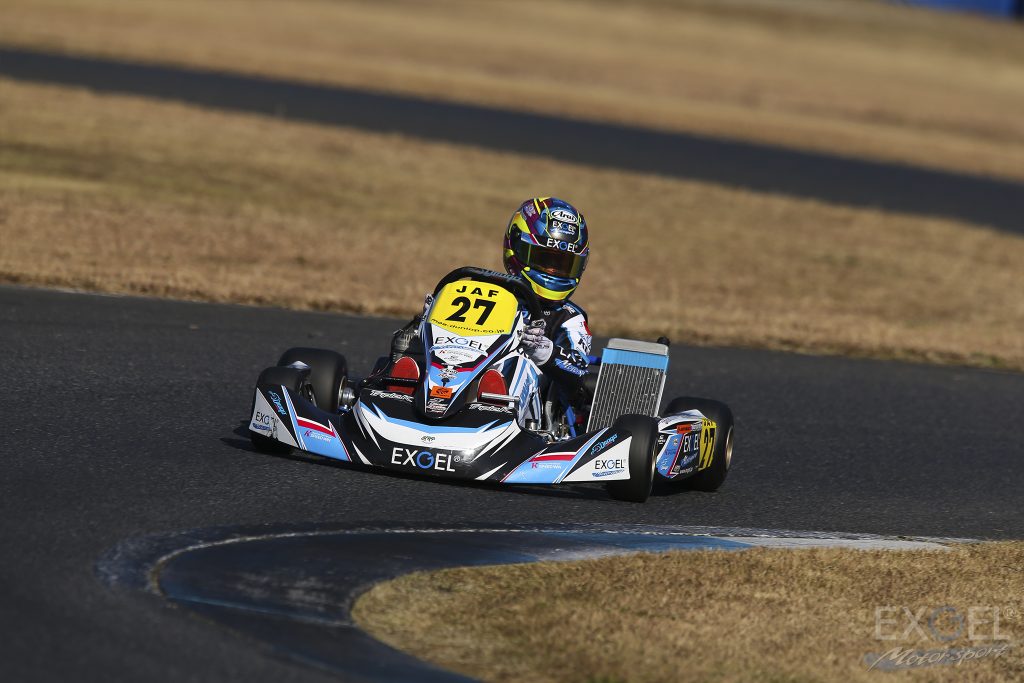 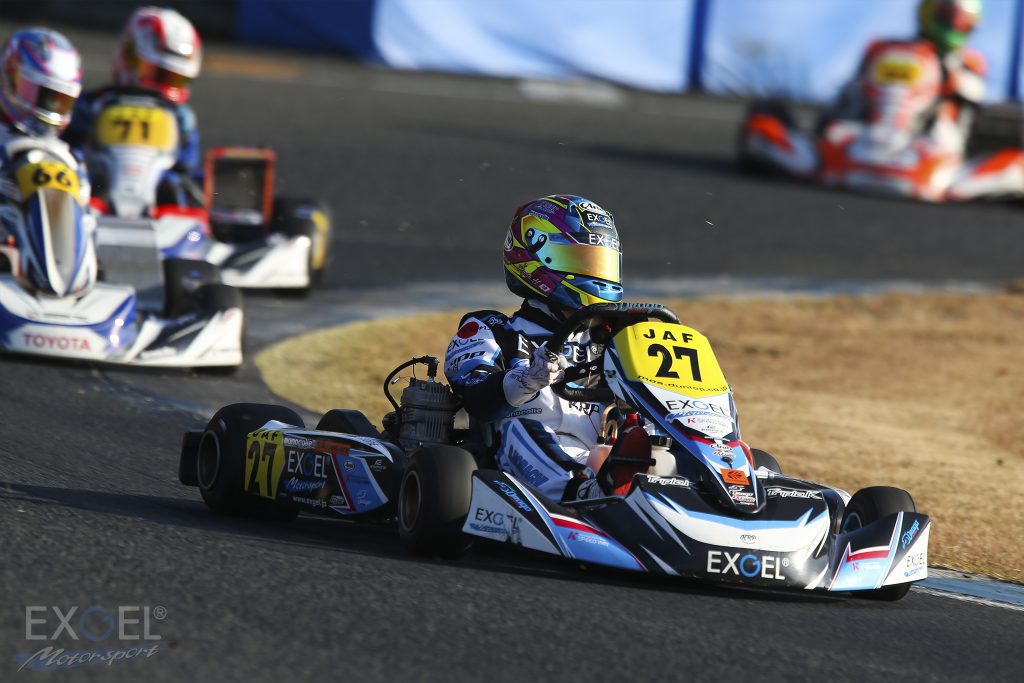 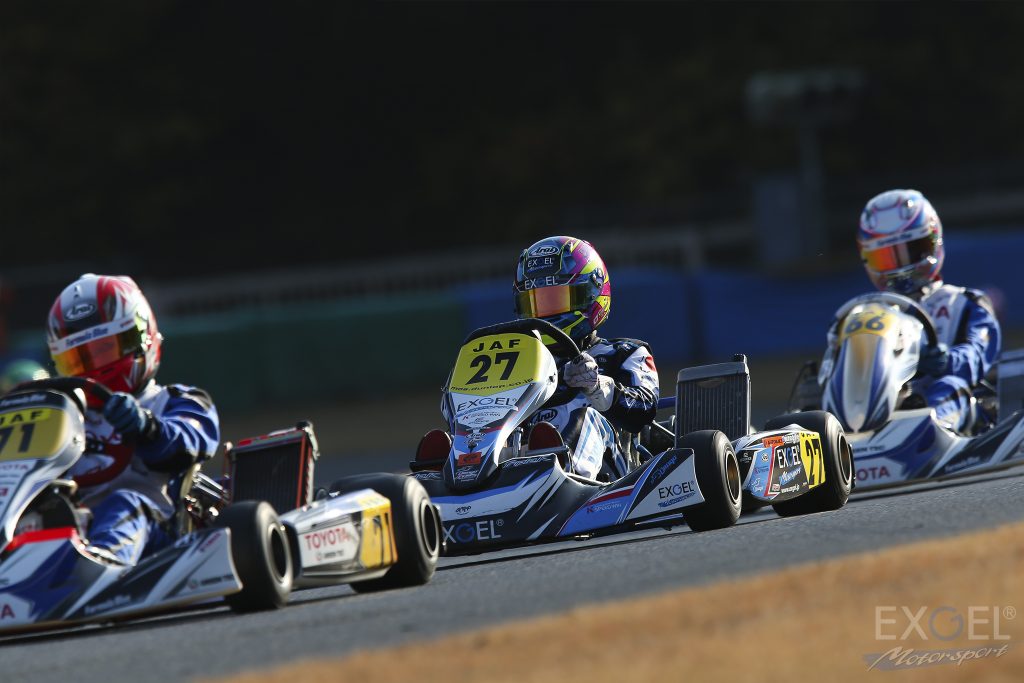 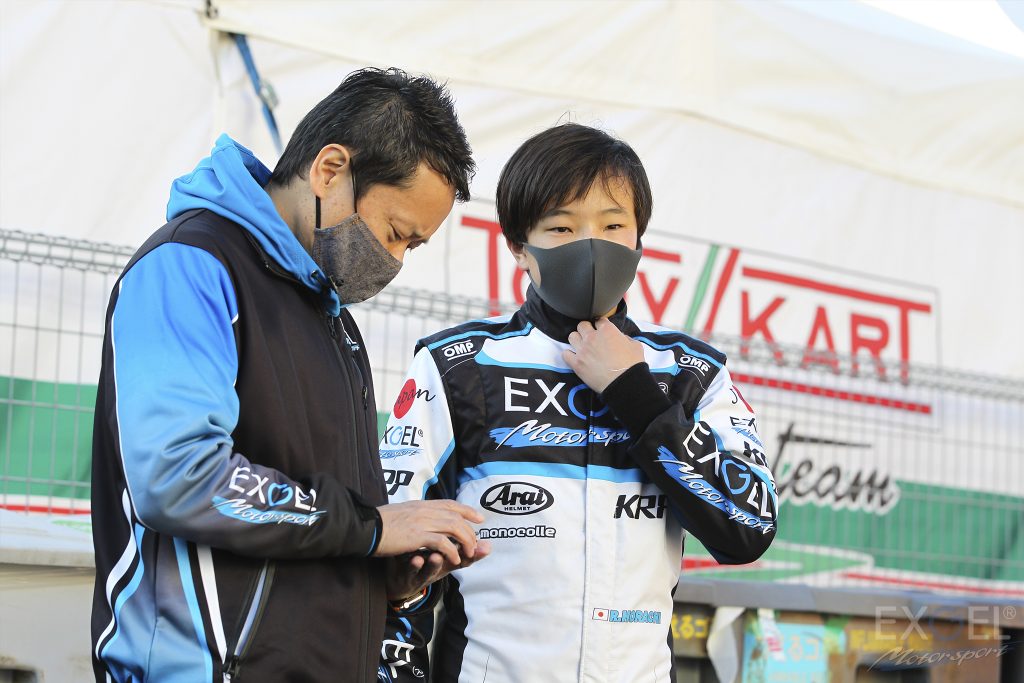