GT300
Driver: Ren Sato
Team: ARTA
Results: Qualifying P2 – Race P3
Comment:
After finishing the race at Fuji, I felt much progress in GT compared with the previous round at Okayama. In the last month, I participated in a touring car testing and learned different driving style than formula car, which enable me to perform better in the qualifying.
There are still a lot to learn to battle between GT500 cars, and we could have improved the average speed considering the tire management in the last stint. We will analyze the data again for more improvement.
With the points we scored in this round, now we can see the series title of the championship. I will keep my concentration until the next round at Suzuka.

To my supporters,
Firstly, I was able to get onto the podium. I’m getting used to the GT racing, communicating well with the team and understanding the race better. I will keep my performance high and prepare for the next round with the team. Thank you for your support! GT500
Driver: Nirei Fukuzumi
Team: ARTA
Results: Qualifying P2 – Race P8
Comment:
SUPER GT round 2 was held at Fuji Speedway. The race distance was 500km, which is longer than other rounds.
The free practice went smoothly and we performed well in the qualifying too, securing P2 for the race. It was quite close to pole position and a bit disappointing, but we were all set for the long-distance race.
We keep the 2nd position from the start of the race, then once dropped to the 4th and managed to take a lead in the last stint, making use of the pit stop. I was struggling with the balance of the car since making a contact, but somehow, I was able to keep the position. However, I missed the yellow flag at turn2 interrupted by a GT300 car, and was penalized with a drive-through, which resulted in P8 for us. There had also been small mistakes before that, so I will analyze everything with the team.
Using the long time until the next race, I will reboot my mind and do my best. Thank you for your warm support as always. GT500
Driver: Ukyo Sasahara
Team: TEAM Red Bull MUGEN
Results: Qualifying P9 – Race P11
Comment:
In the qualifying of Fuji round, we were forced to take to the track without practice due to a mechanical issue. Thanks to the great job by the team, we were able to take P9.
We gave it our all in the long-distance race, but it ended up with P11 after my regrettable mistake. I realized that I need to stay steady sometimes in SUPER GT, not only pushing hard. Even though the mistake tends to be highlighted, there were also positive things for the team and the tire manufacturer which will make us stronger.
Although the round 3 of Suzuka has been postponed, I’m always prepared and all set for driving as a racing driver. See you at the next round! 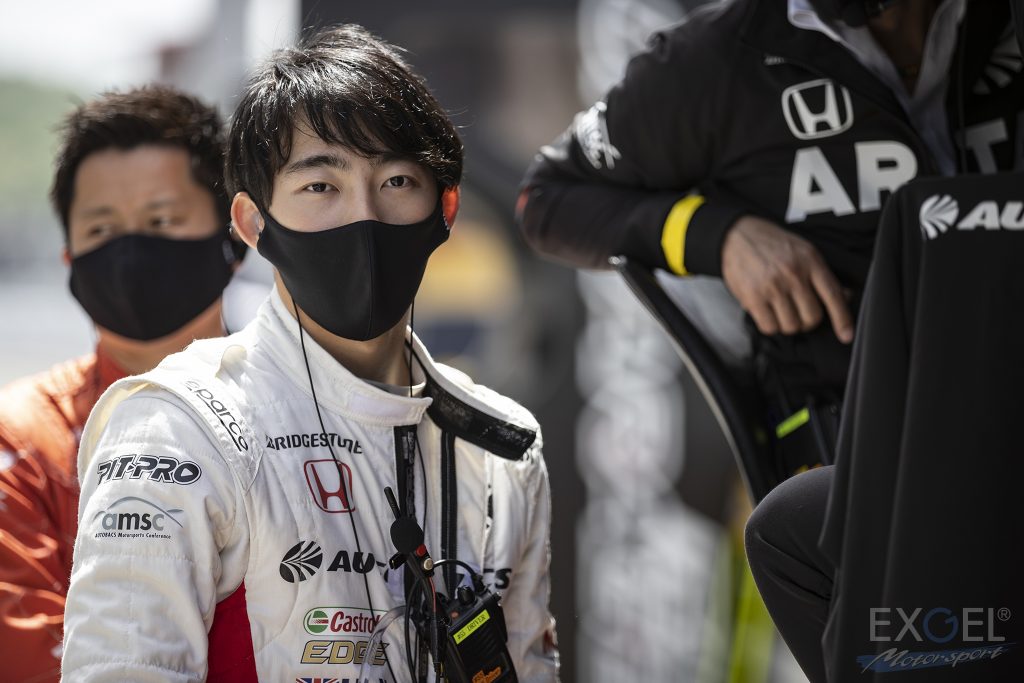 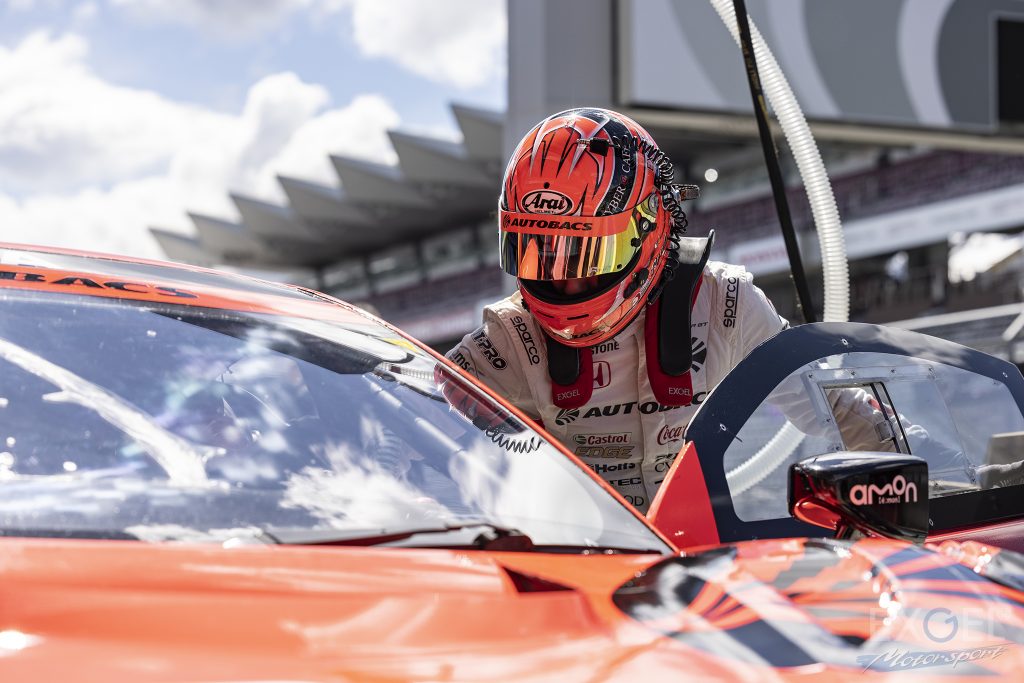 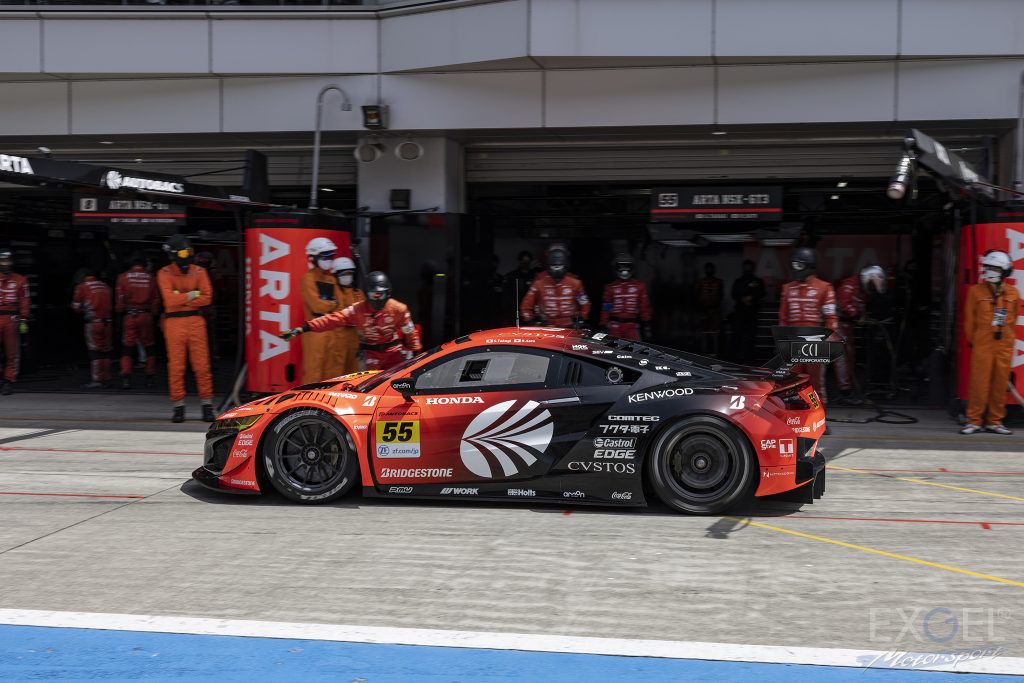 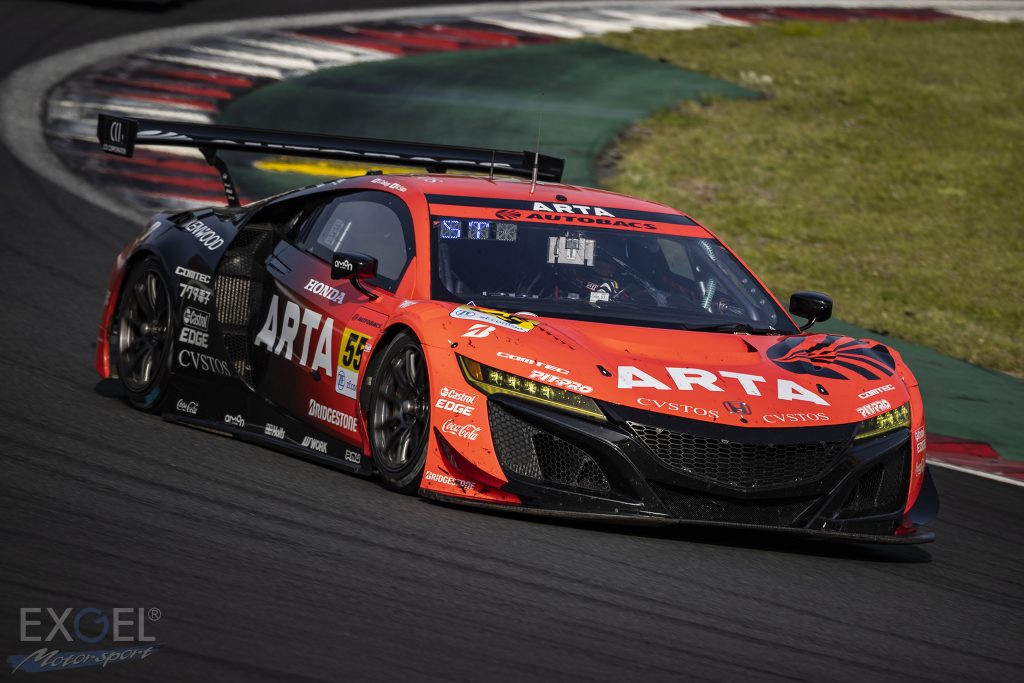 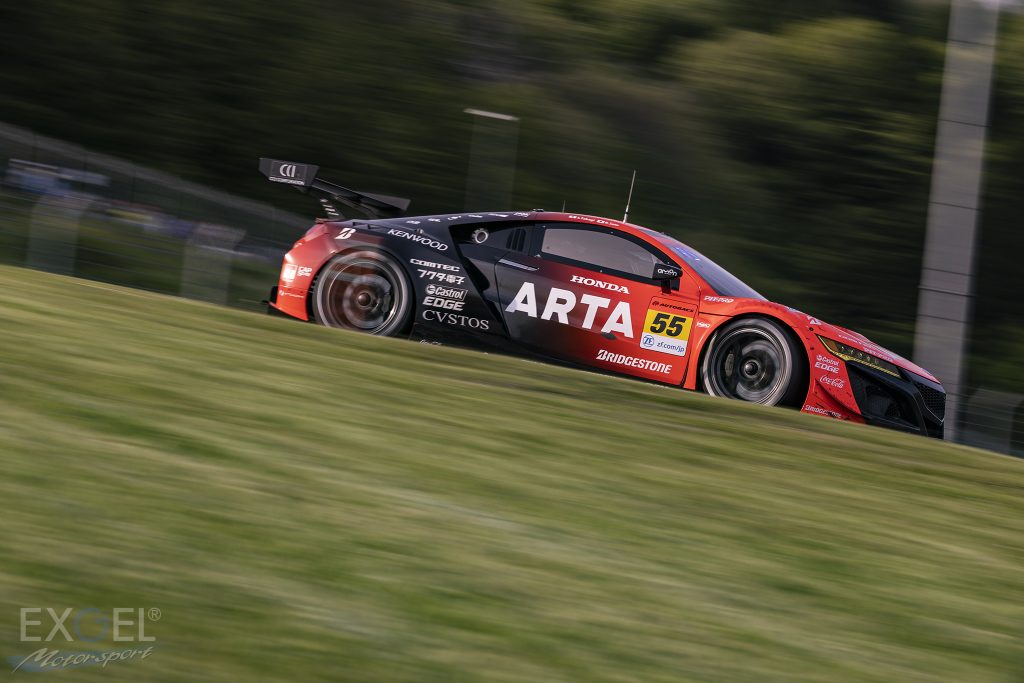 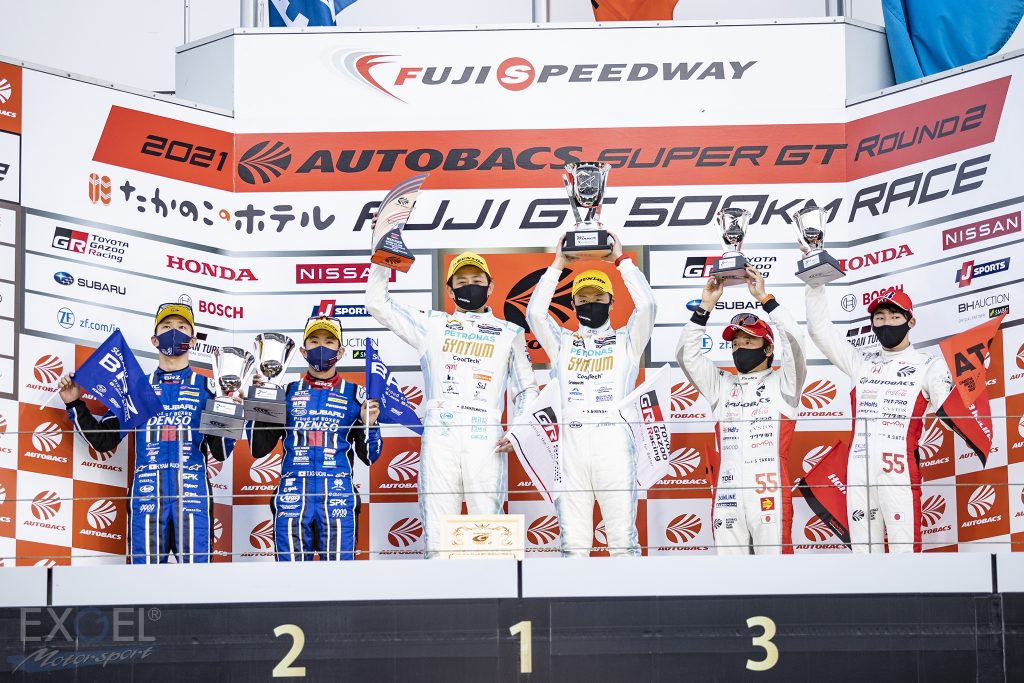 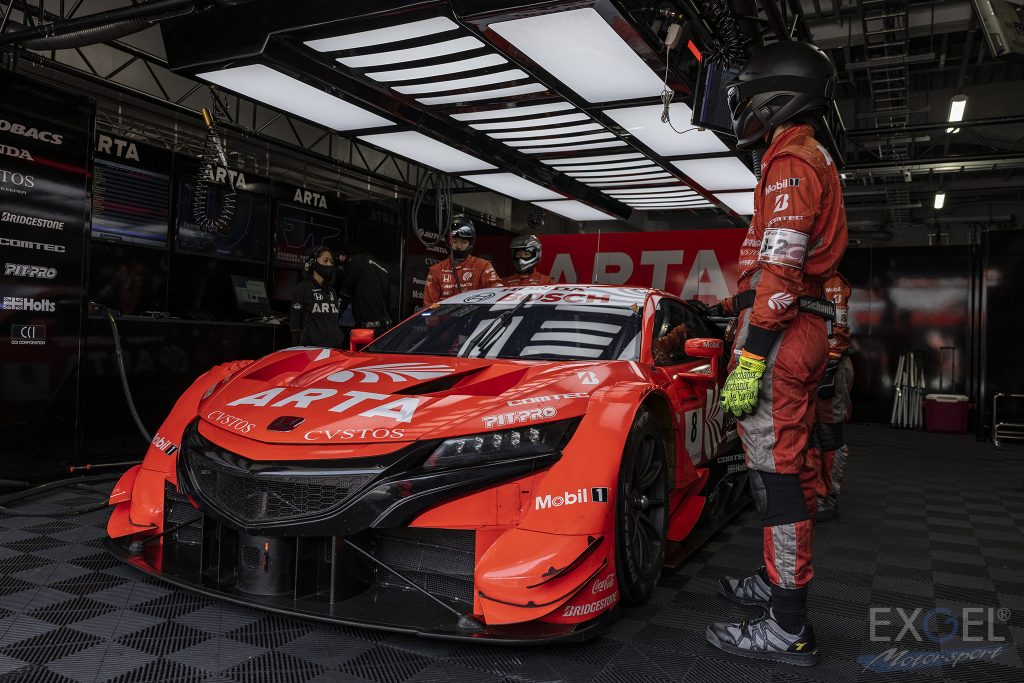 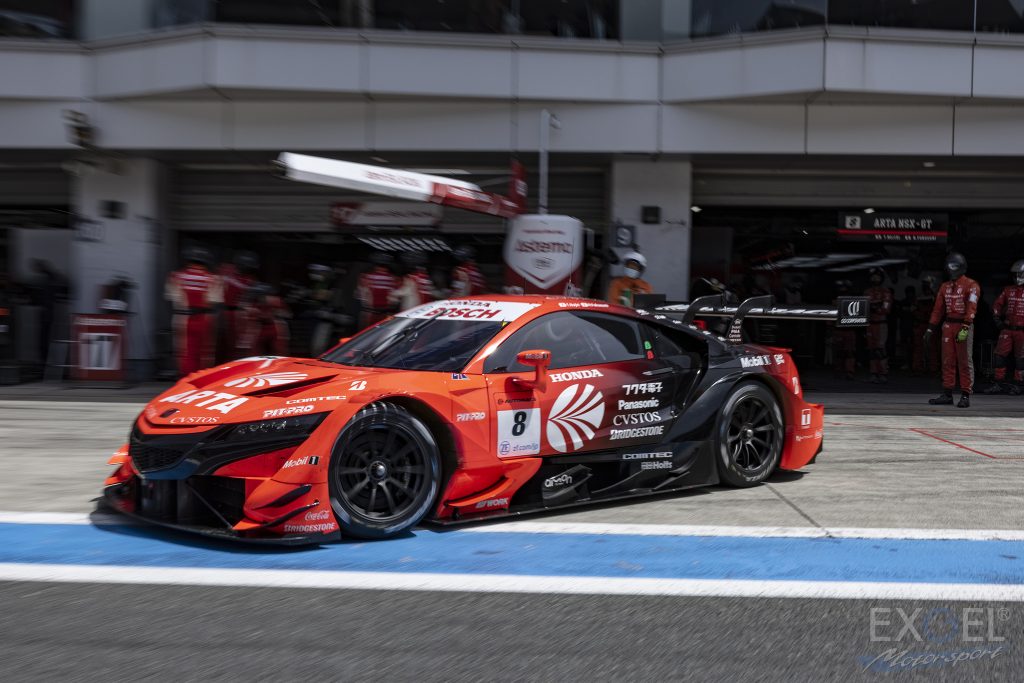 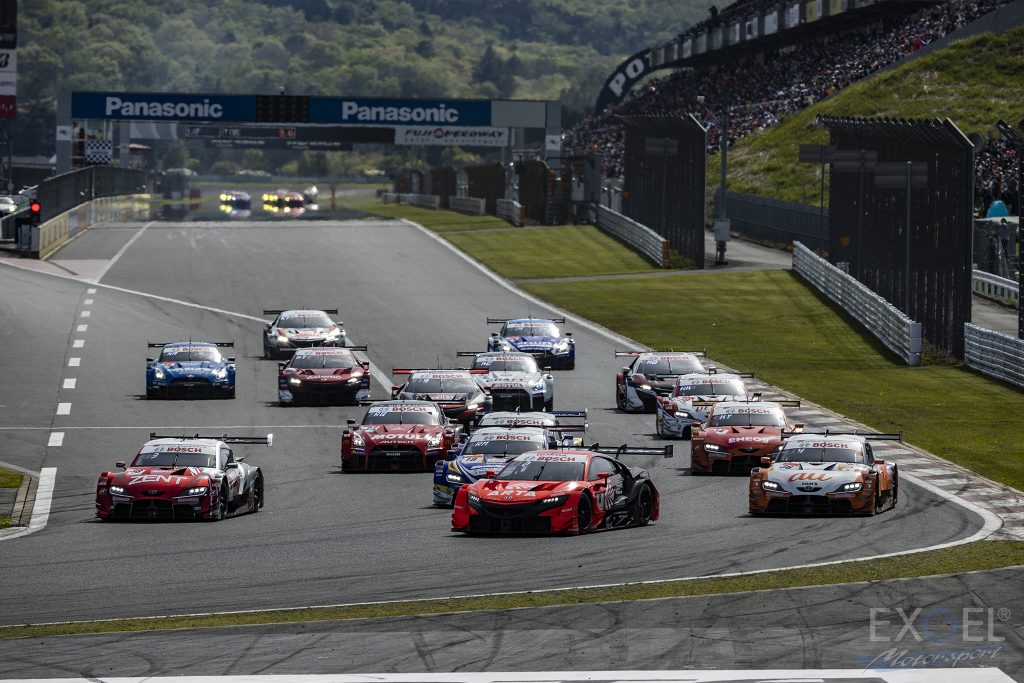 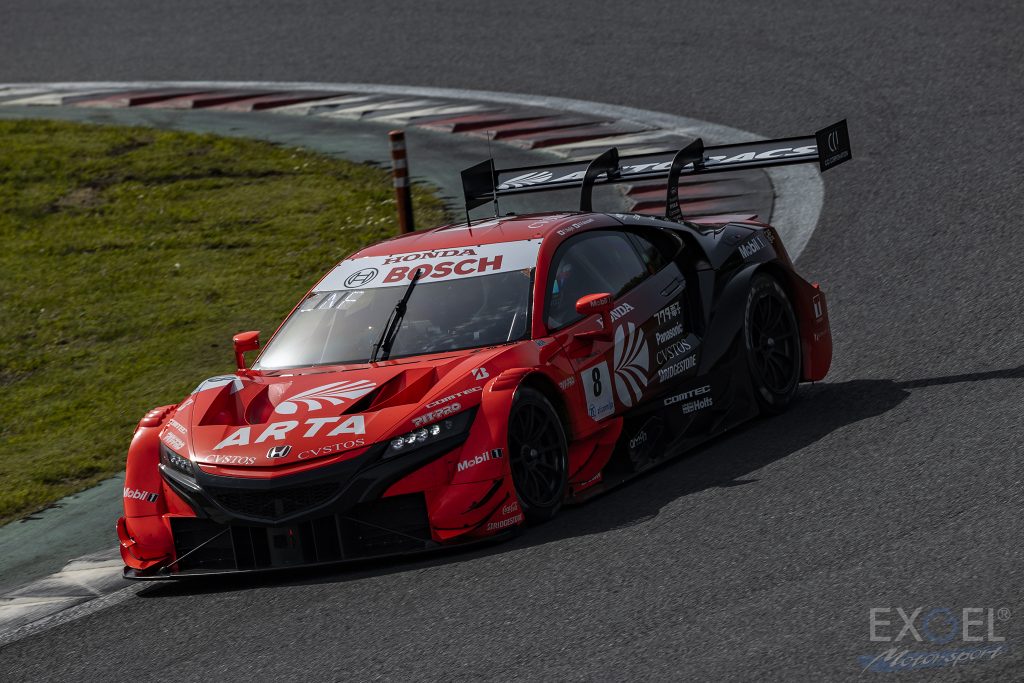 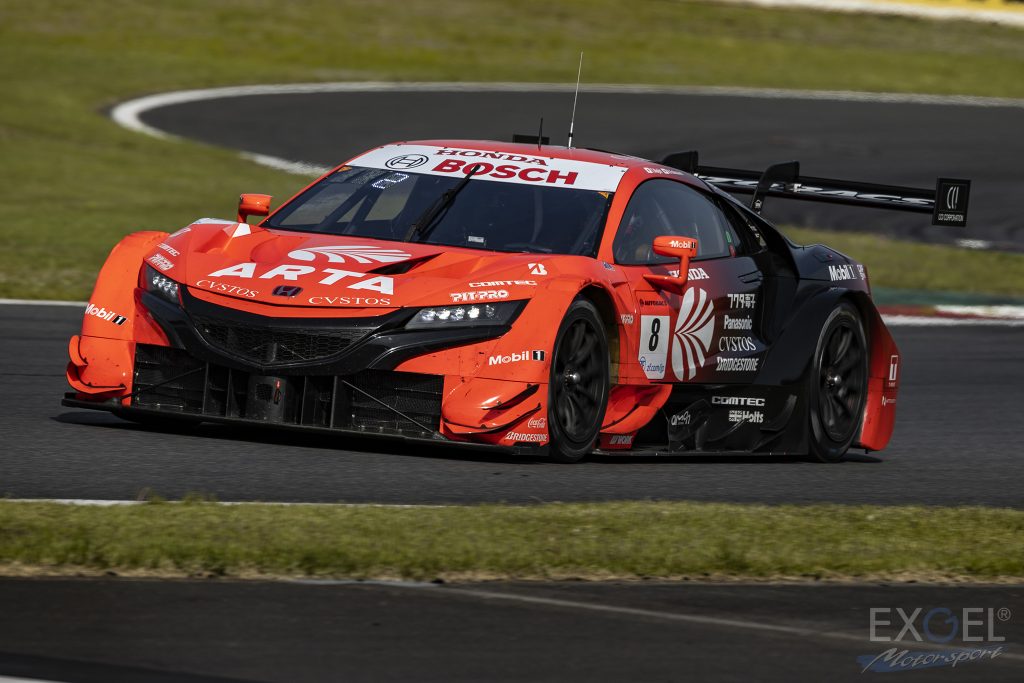 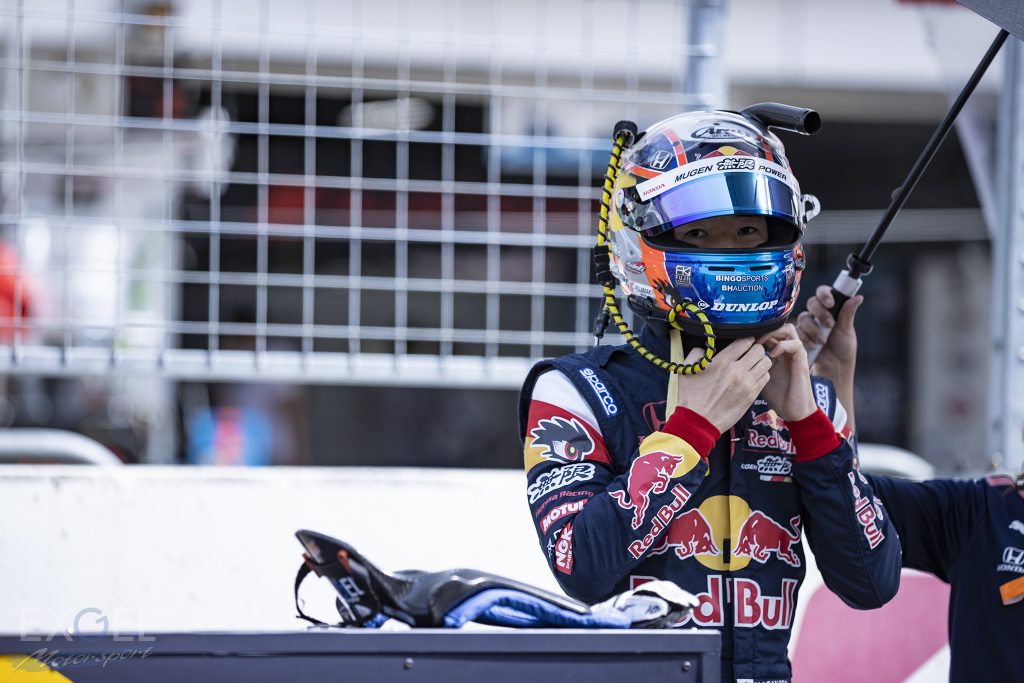