GT300
Driver: Ren Sato
Team: ARTA
Results: Qualifying P5 – Race P2
Comment:
We are satisfied with our result P2 in the race in terms of the championship points and our team’s motivations, considering the issues that we had on Saturday. At the same time, there is still room to improve when we must maximize the performance of the tires during qualifying. Also, I think I need to adjust my driving style better to the NSX GT car. We are going to analyze the race data, including our tire choice in the latter stint compared with other teams.

To my supporters,
Thanks to your support, we were able to come back to the podium after the tough weekend at Motegi. With the points we got at SUGO, we moved up to the 4th in the championship. Due to the Success Weight for the next round, we need to prepare for a tough race. We will be concentrating on scoring points no matter how difficult the situation could be. Thank you for your support, and see you soon in the next round. GT500
Driver: Nirei Fukuzumi
Team: ARTA
Results: Qualifying P1 – Race P10
Comment:
As the Super GT Series was approaching its season finale, round 5 race took place at Sportsland SUGO. We were expecting for a win with less Success Weight, since we hadn’t scored any big points in the previous rounds.
We had a good feeling with the car from the first session of the free practice, and I was able to adjust myself to the track quickly despite it was my first derive at SUGO. After finishing the practice in the 1st place, we keep the speed in the qualifying and were able to take the pole position for the first time in the season.
In the first stint of the race, Nojiri-san managed to keep the lead despite some picked up marbles, and I also kept the steady pace in my stint after the pit stop.
However, we were penalized for the breach of the pit stop procedure and ended up P10.
Although we have lost some races that we could have won, we never give up and work hard for the next race at Autopolis. Thank you so much for your support. GT500
Driver: Ukyo Sasahara
Team: TEAM Red Bull MUGEN
Results: Qualifying P2 – Race P9
Comment:
We finished P9 and scored some points in the round 5 at SUGO.
It was not the result we wanted considering the recovery we had made from the free practice and then got 2nd position in the qualifying, but I believe that the frustration we had was quite different this time, that made me feel we stepped forward to be stronger.
Obviously, we are really disappointed that we can’t keep the pace in the race, but we should accept the reality and try anything we can to make a change. These experiences and changes will pay off.
“Rome was not built in a day”
As it says, our hard work will bear much fruit for sure. We keep preparing to seize a chance when it comes, and get a victory with everyone in the team. I will push even harder to make it happen.
Thank you to my sponsors, suppliers and fans for your warm support. See you soon at the next round at Autopolis! 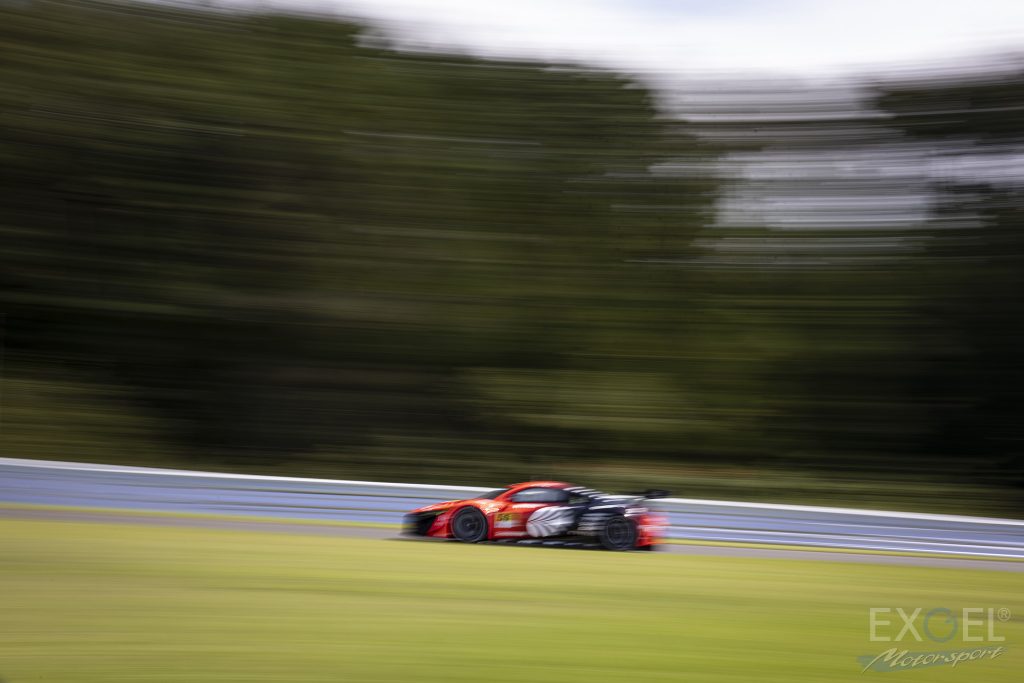 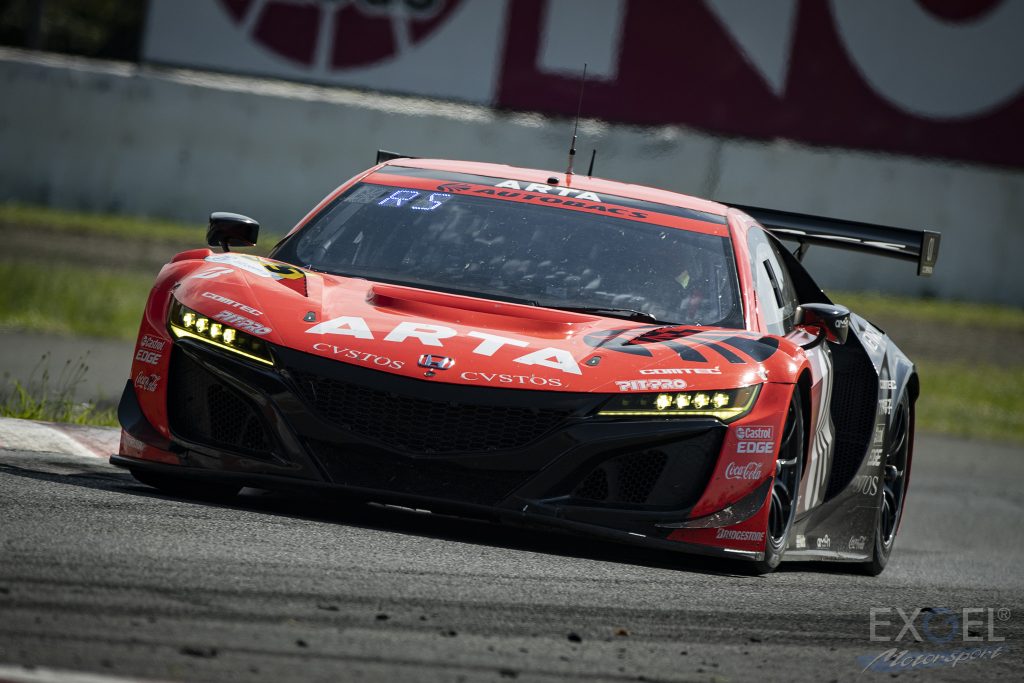 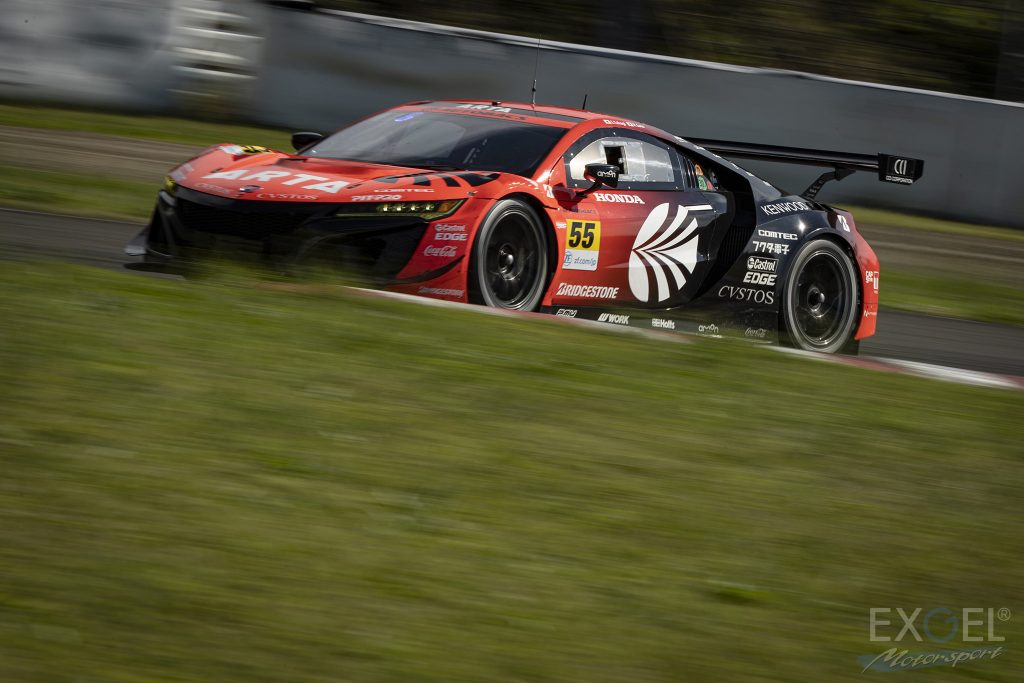 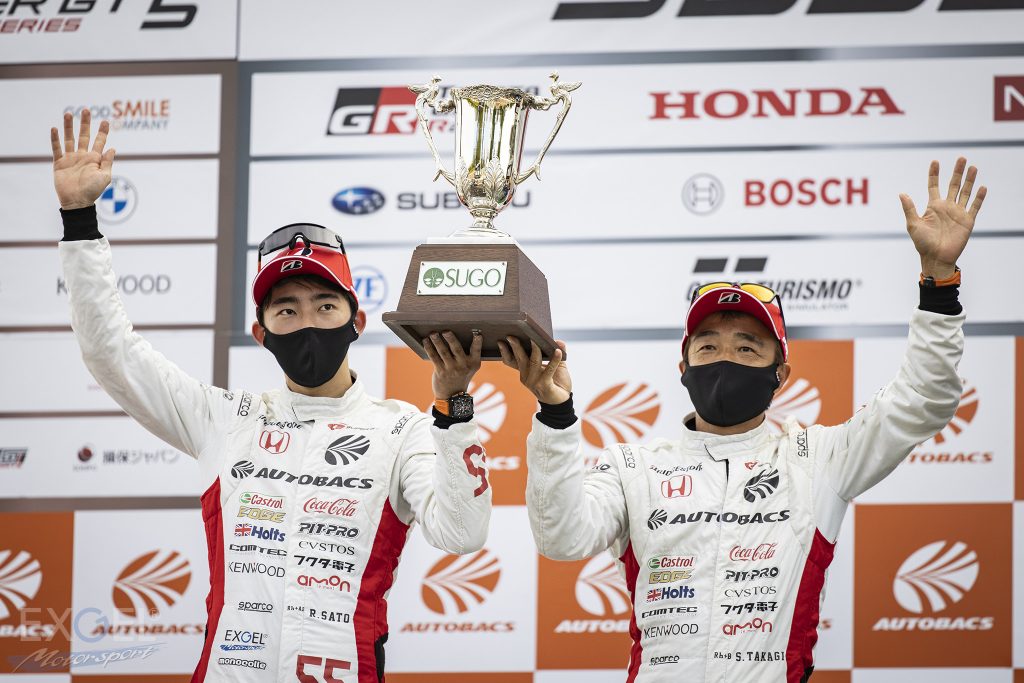 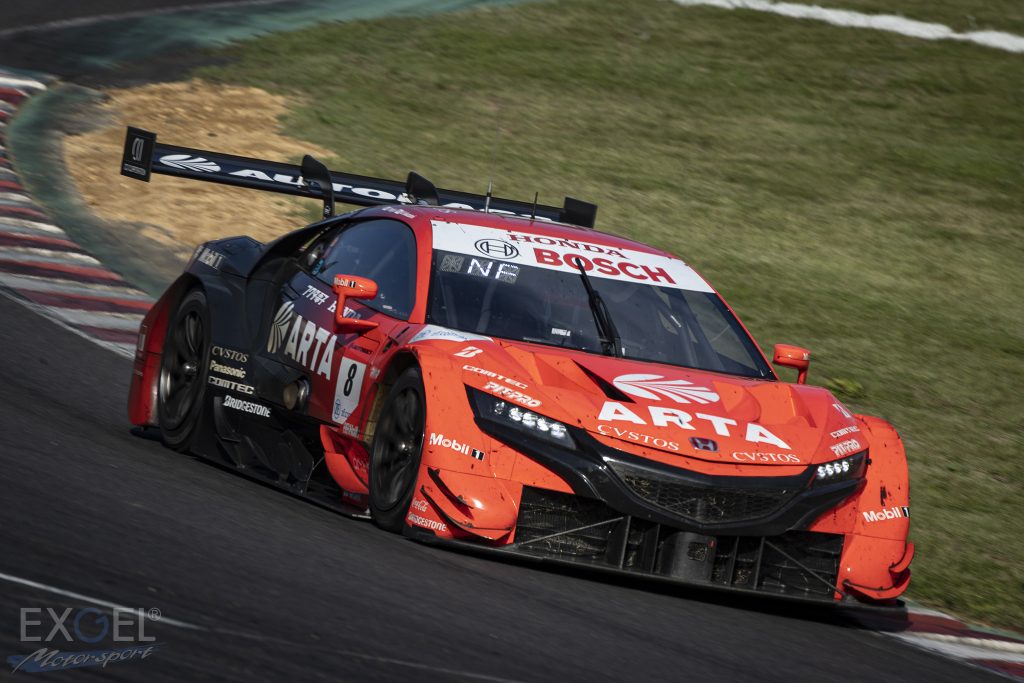 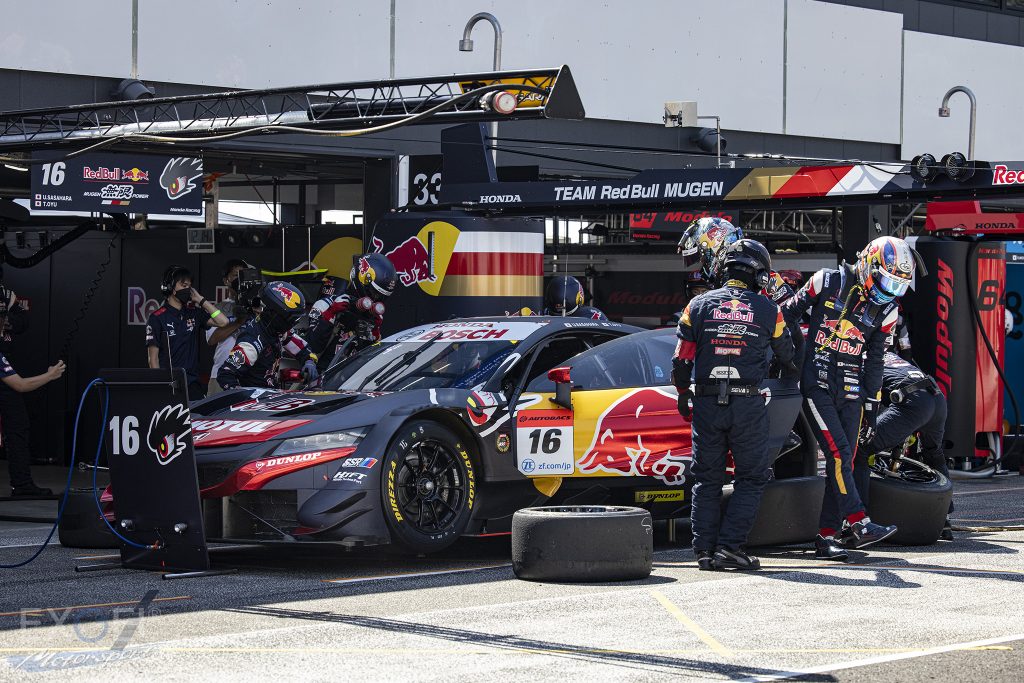 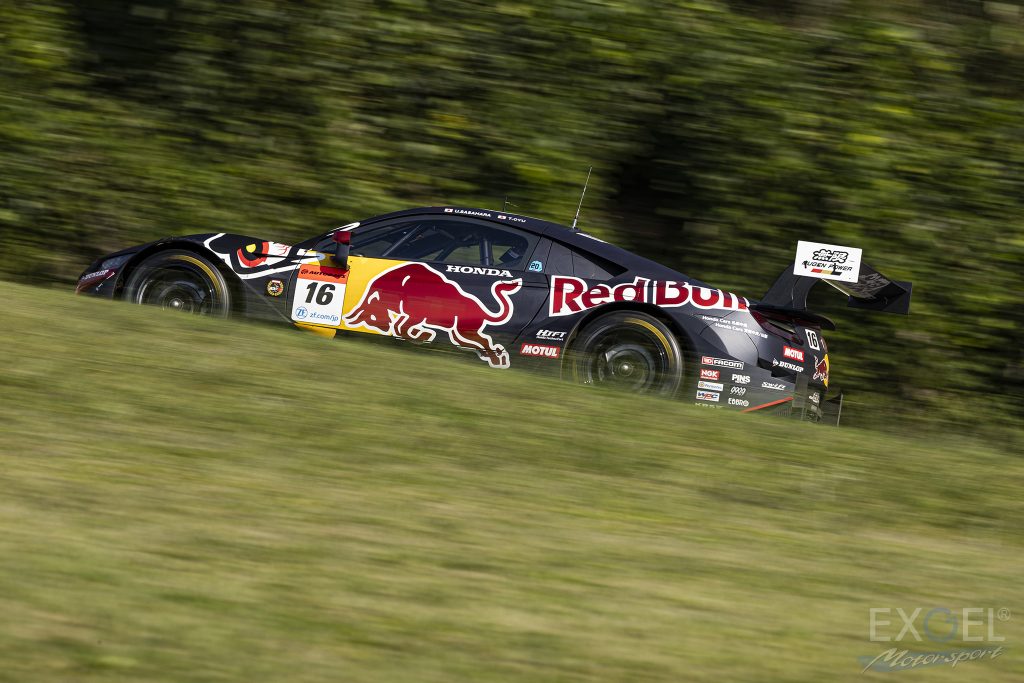